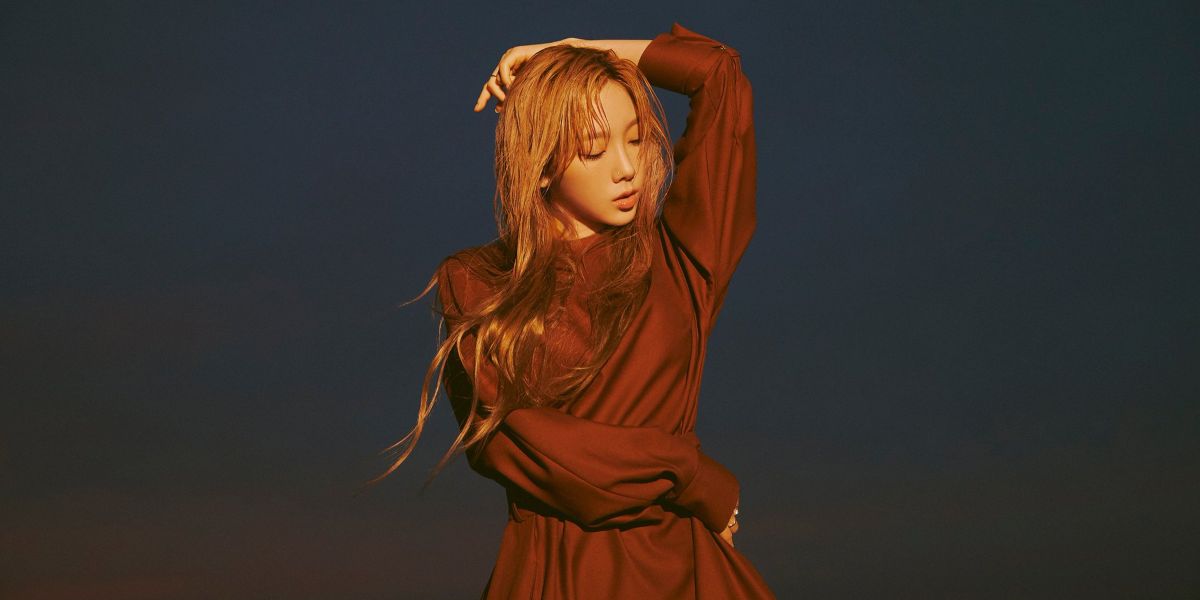 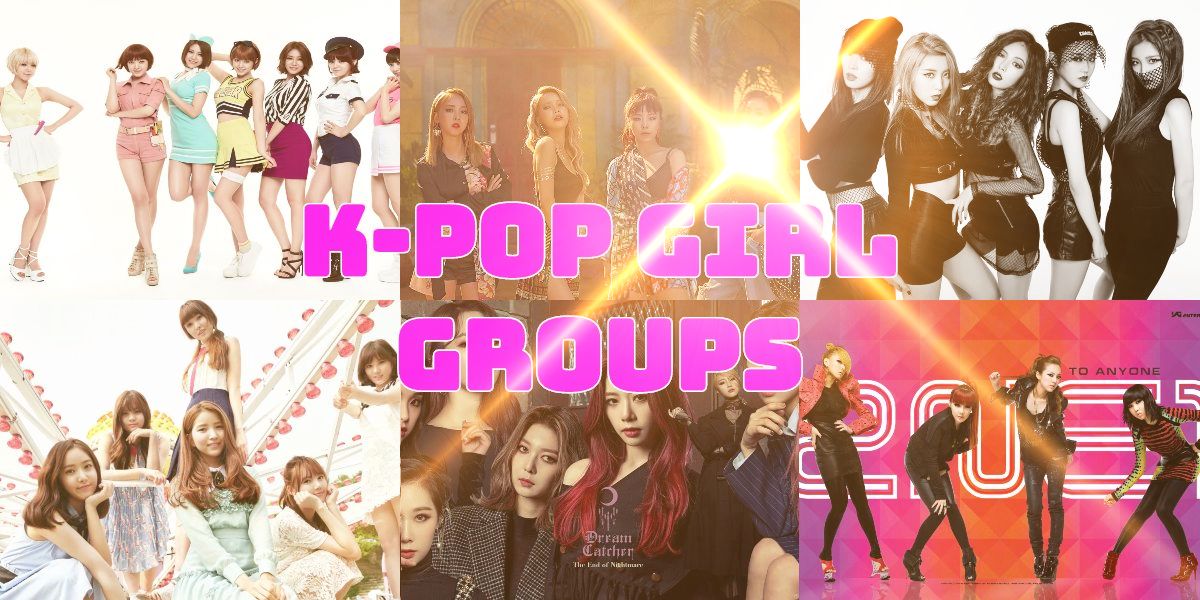 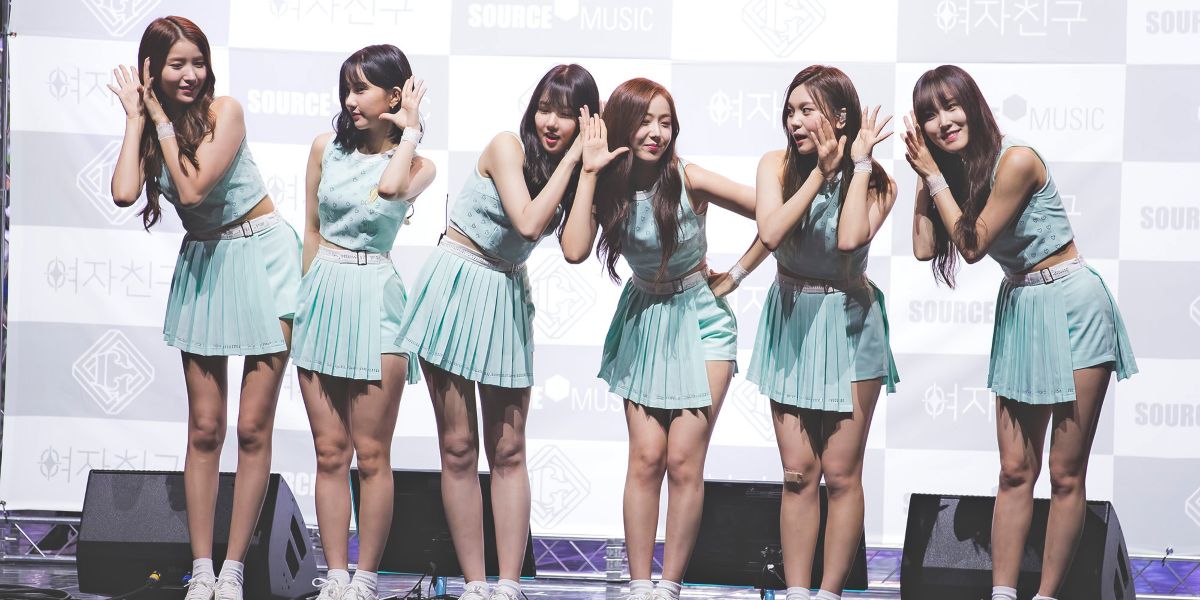 This is a controversial topic and there is no one way to make a “correct” separation between generations of k-pop groups (actually it is questionable if there are generations after all, personally I prefer talking about “eras” or “phases”). There are some definite periods of k-pop music, but the transitions are flowing and it is […]

3rd Generation August 7, 2019 @official_rcpc_ Rocket Punch (로켓펀치) is an upcoming girl group under the administration of Woollim Entertainment. They are composed by 6 members Juri, Yeonhee, Suyun, Yunkyong, Sohee, Dahyun. They will debut August 7, 2019 with the Mini-album “Pink Punch”. Juri Takahashi from Japan is a pivotal member. She is a former […]