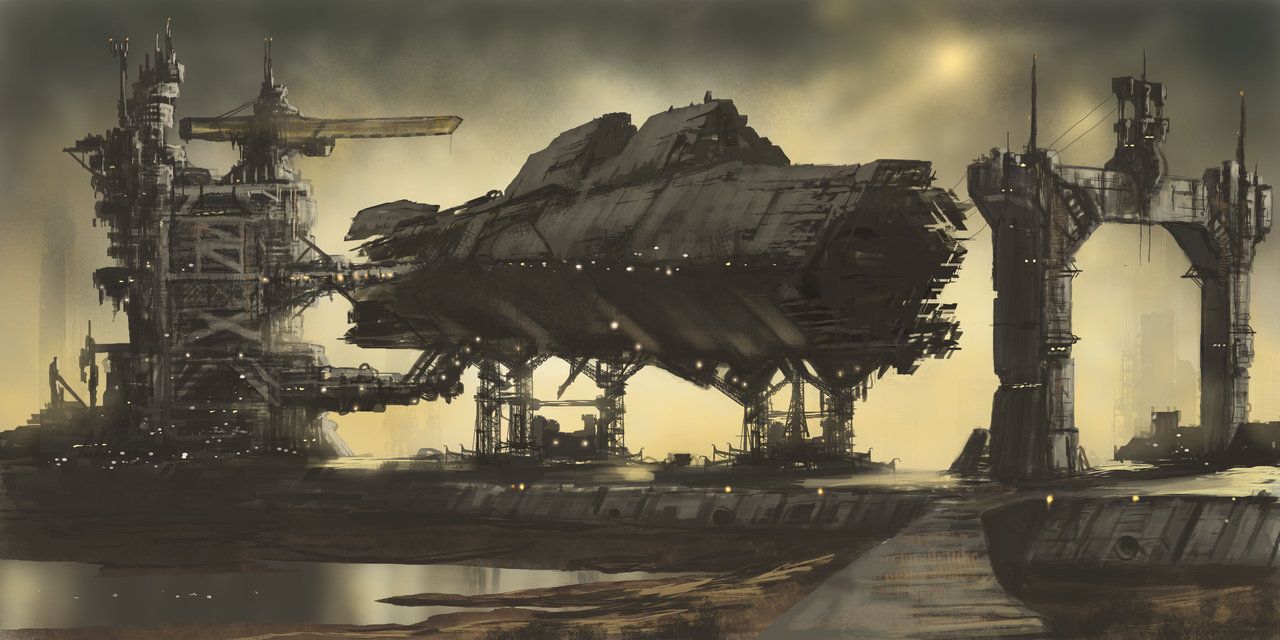 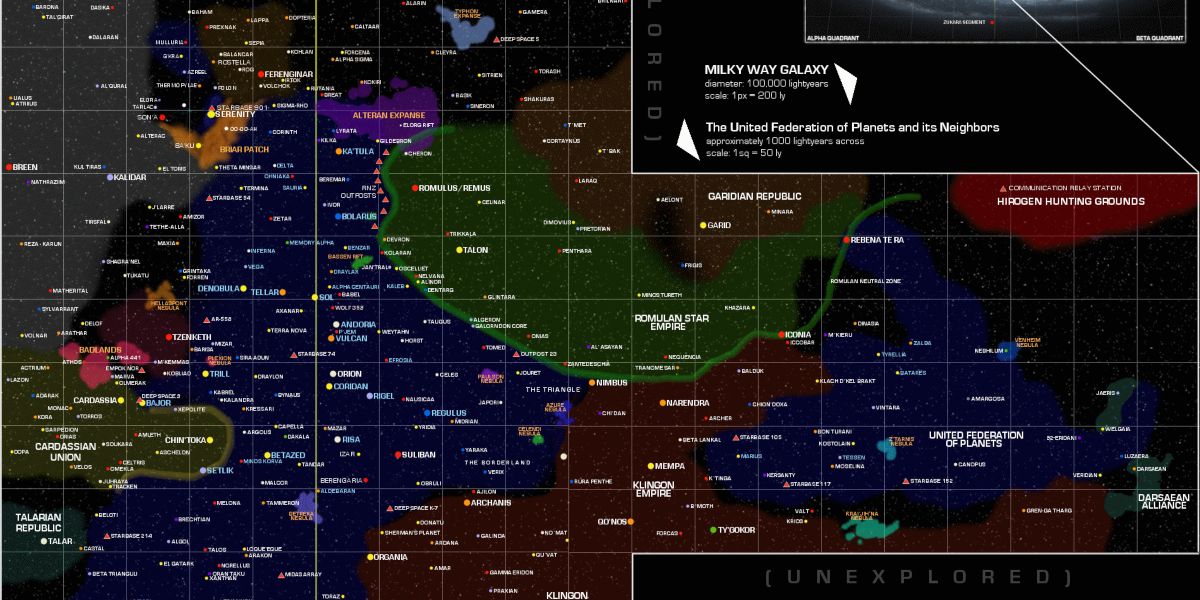 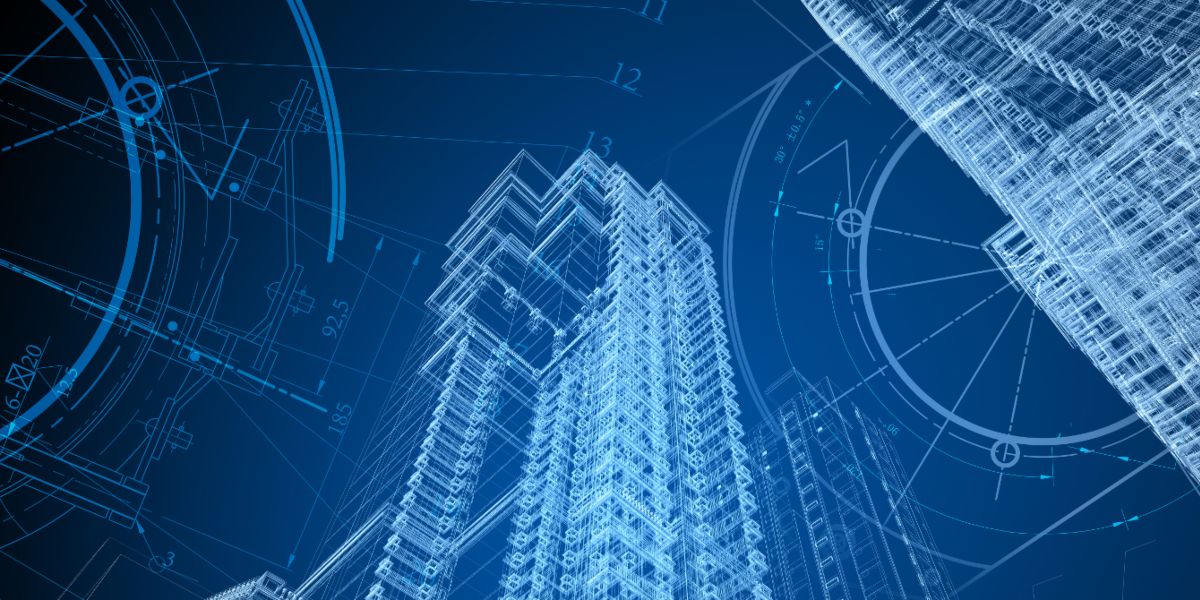 Revisiting one of my favourite RPGs of all time I stumbled over the Mechanical Design or Engineering rules provided in the books again. They are complicated and pretty hard to understand (at least for me), so I tried to build a spreadsheet out of the formulas and options given, to double-check vehicle data sheets found […] 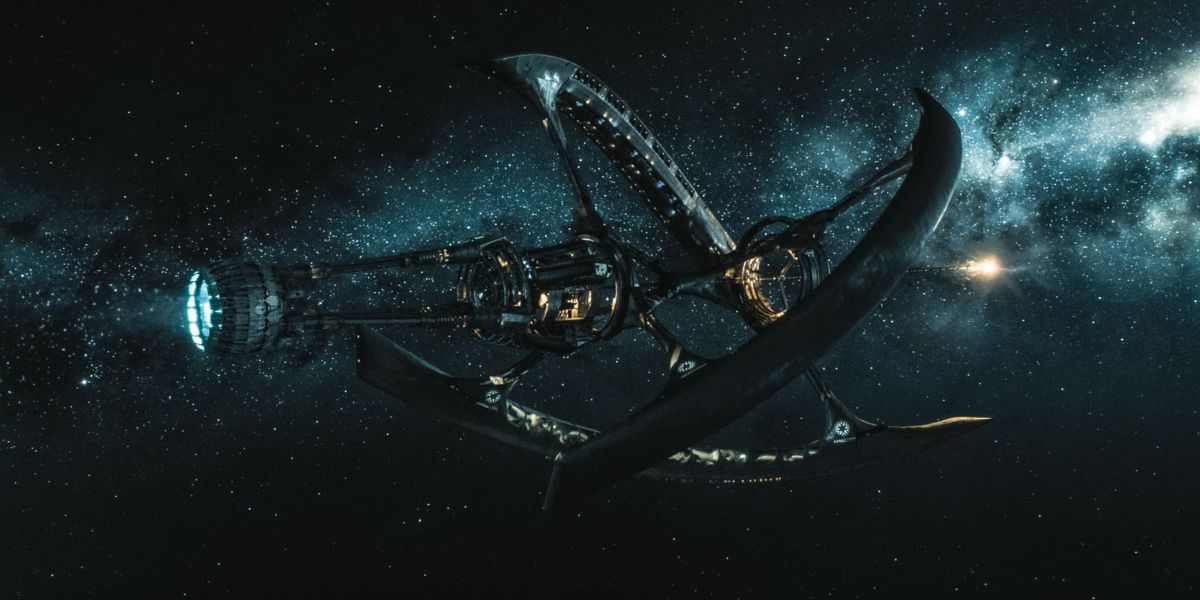 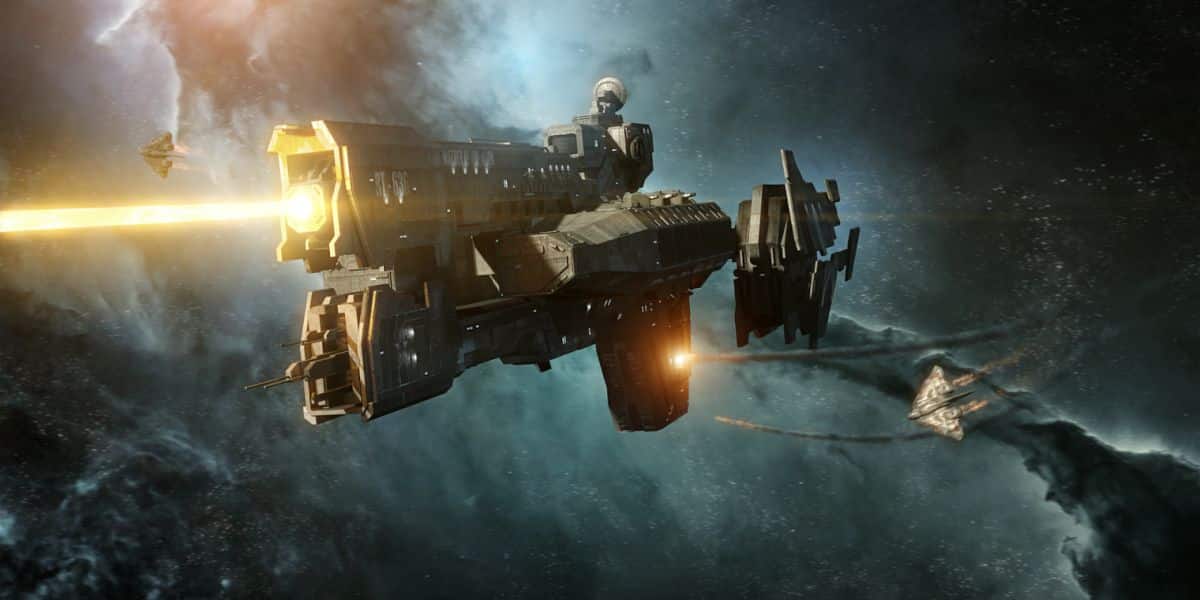 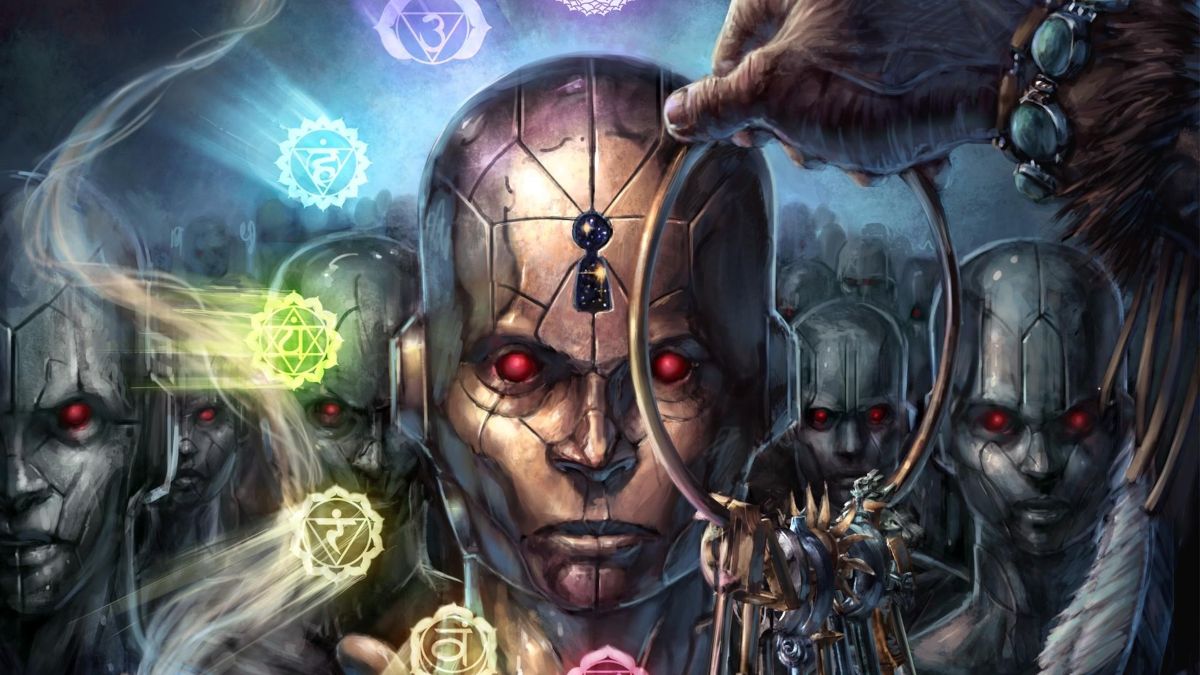 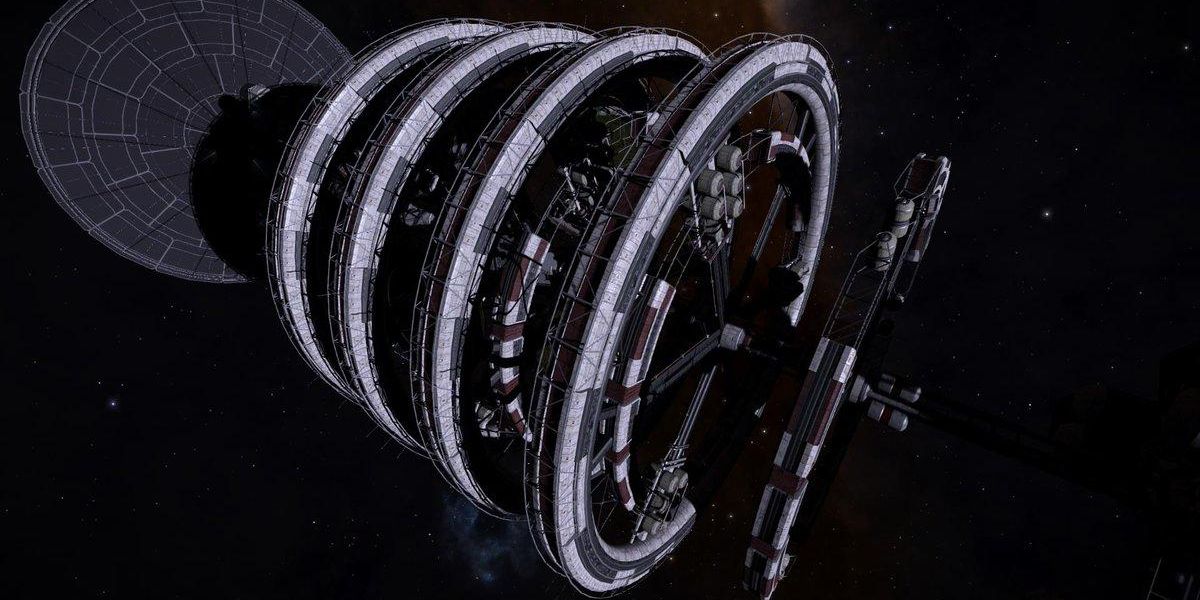 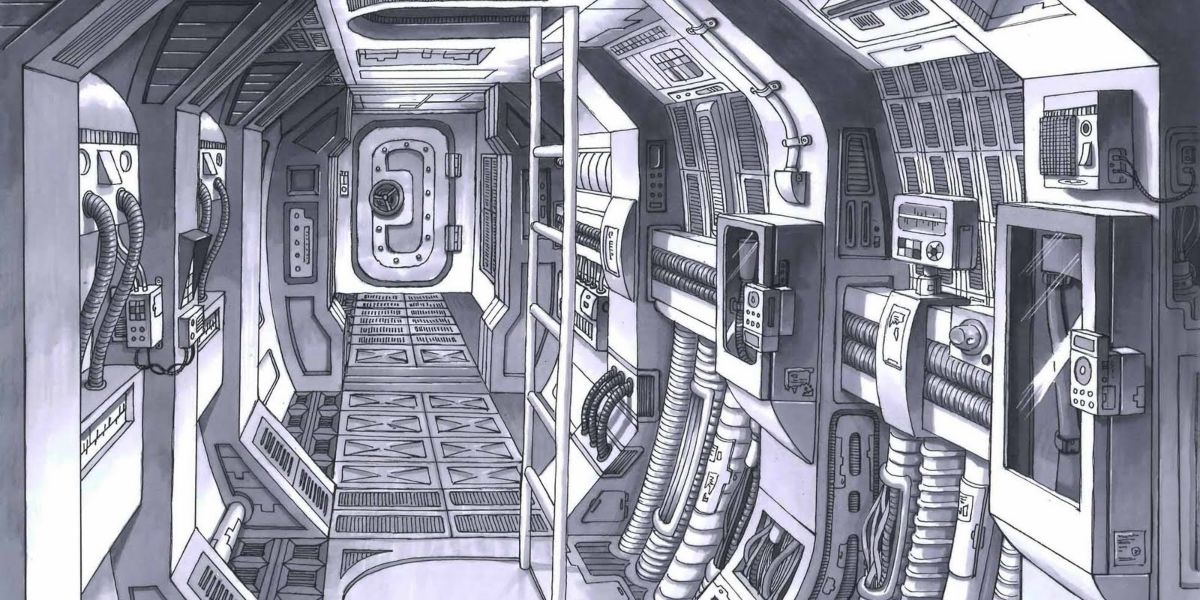