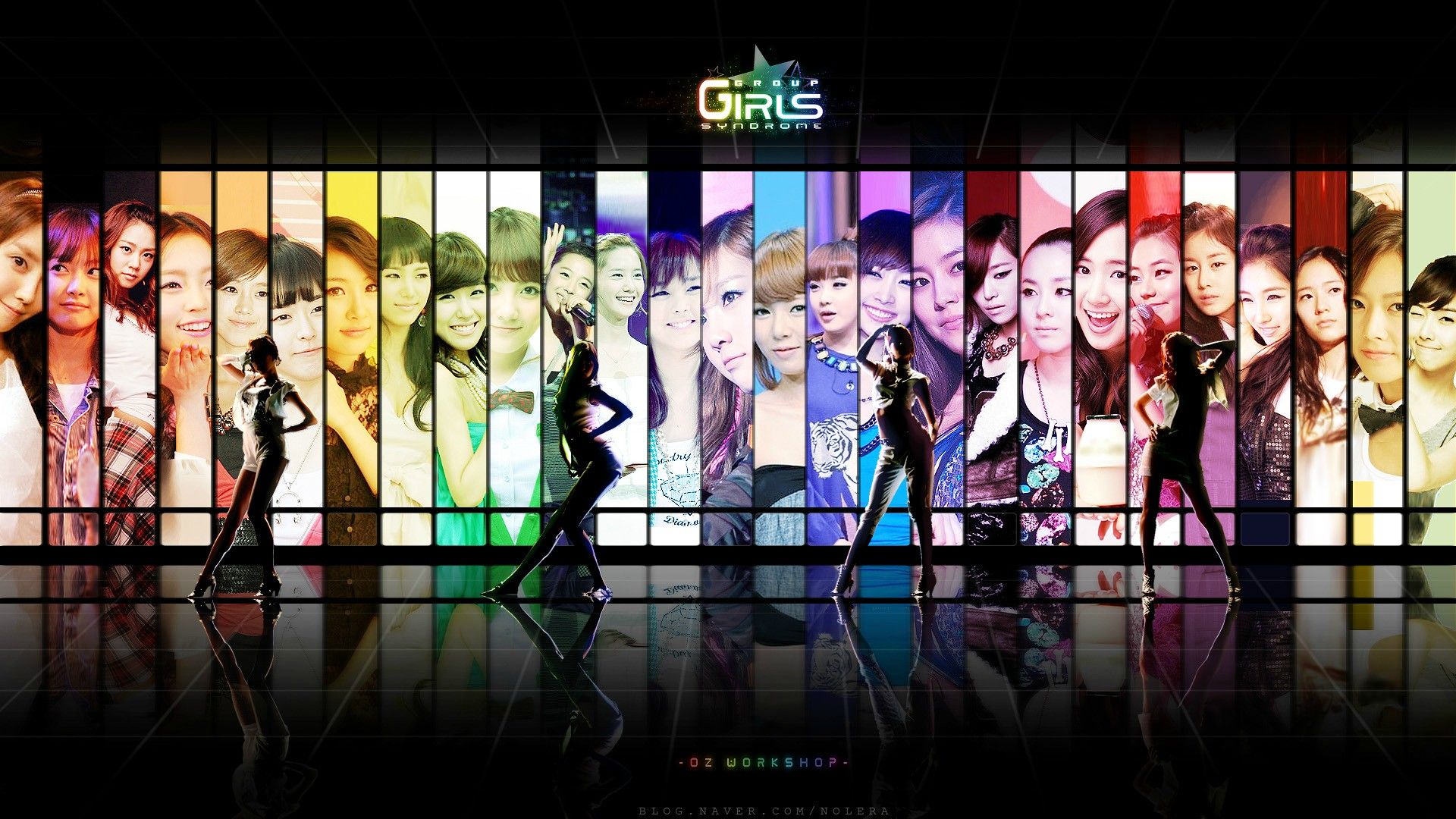 K-pop (Korean Popular Music) is a collective term for Korean-language pop music and refers to a broad musical genre that became established in the 1990s in the Korean music world as an analog to Japanese J-pop. In South Korea, the style is also often called Gayo (가요). K-Pop gained worldwide fame recently through the Korean Wave (Hallyu, Hangeul: 한류), the prevalence and popularity of Korean entertainment products such as pop music or TV series in the predominantly Asian area.

Before the 1990s almost no one outside of South Korea new that there was any sort of pop culture alive. And it was nothing close to what most people mean by K-Pop these days. South Korea opened up to Western culture and influences rather late and slowly. By now it isn’t uncommon that European or US American producers write songs for Korean performers. Also Dance and Hip Hop music styles had heavy impact on the Korean pop music. An attractive aspect of K-Pop is, that it uses the Korean language with a few exceptions. Korean lyrics have their own unique sound and quality and stand out in the worldwide English monotony. A good article on why K-Pop is so popular can be found here at Lifehack.

The entertainment industry in South Korea works somewhat differently than, for example, in America or Europe. Various aspects appear unusual to foreigners. In contrast to the colorful and high-quality produced music videos and telenovelas, reports of those affected are about exploitation, fraud and abuse as well as unfair contract terms that restrict personal rights and rarely include adequate pay. The supremacy of the labels and entertainment media is compounded by the tendency for extreme attitudes and comments by Korean fans. K-pop fans in South Korea tend to either idolize or despise their stars. This occasionally leads to social and public ostracism and even calls to kill oneself. More on this topic can be found here.