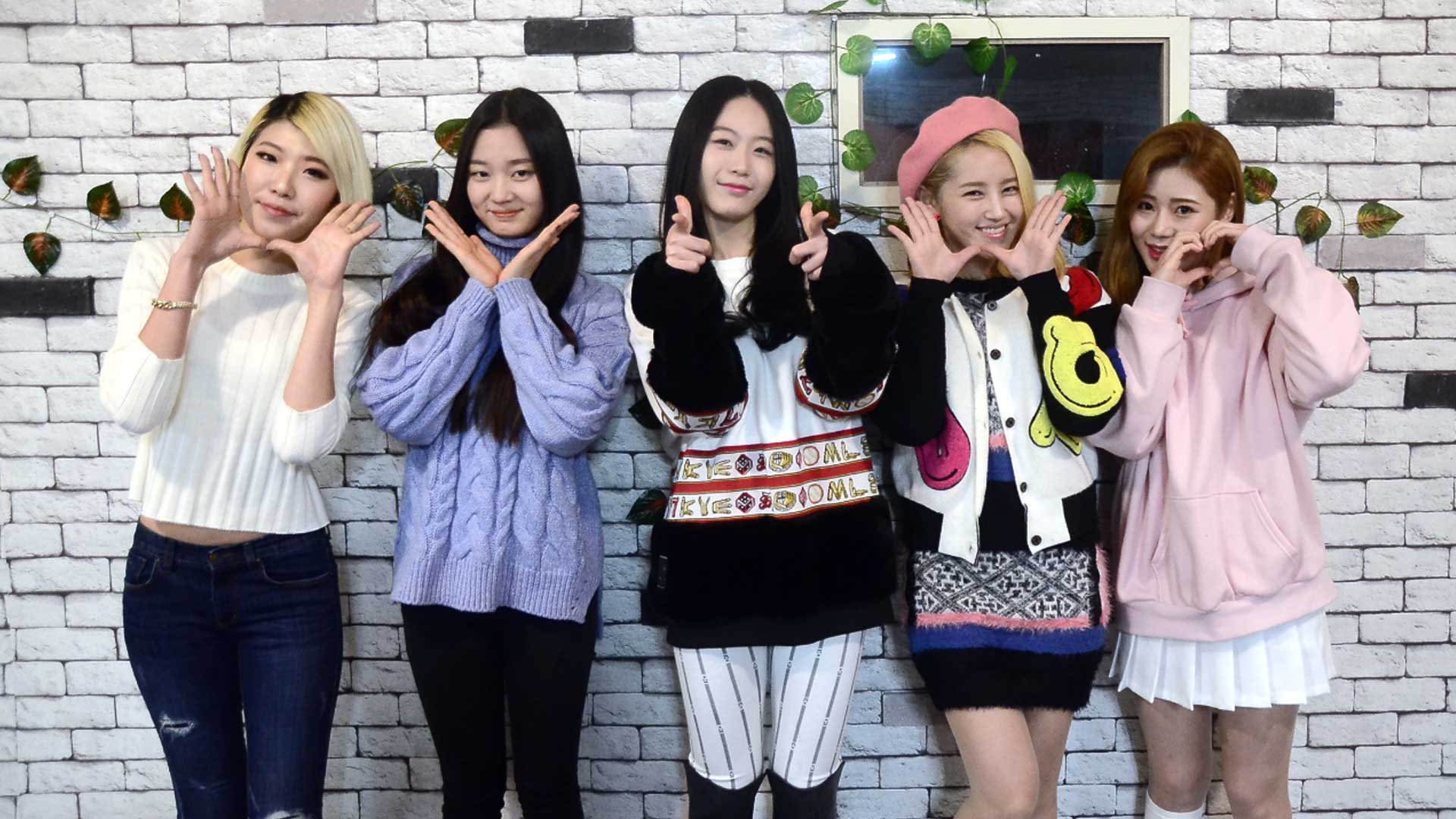 Their first line-up consisted of HanU, Rica, Hyeonsung, Cindy & Jiyoon, but in October 2015, Cindy withdrew from 10X10 and Yoonah was added as a new member. As of May 2016, all first generation members have left 10X10 and they came back with a new line-up, with Yoonah and two new members. The new formation was short lived and disbanded in June 2016 without any new releases. The names of the new members remain unknown, as no announcement was made and they only participated in one concert in May. 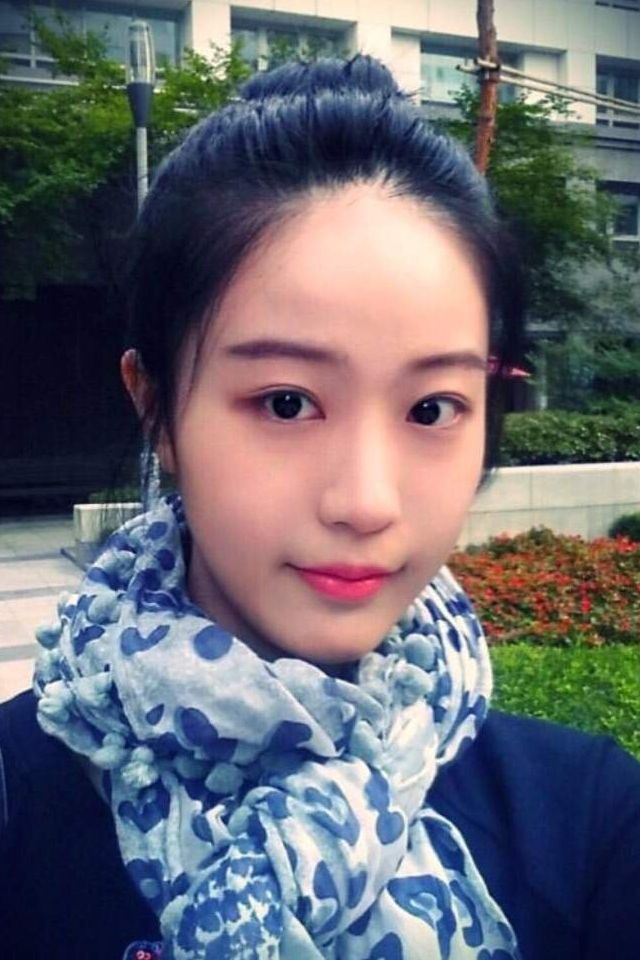 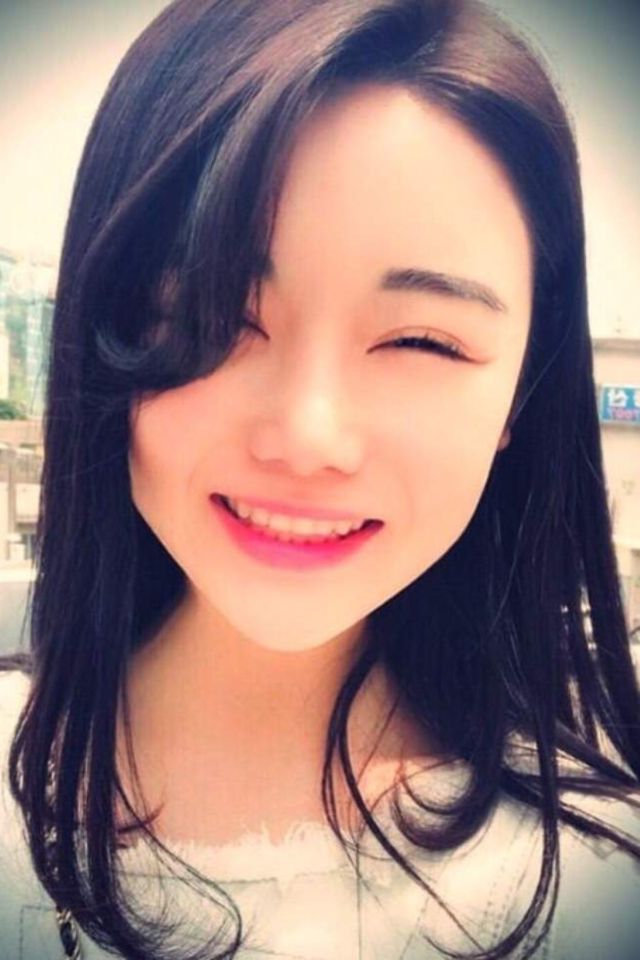 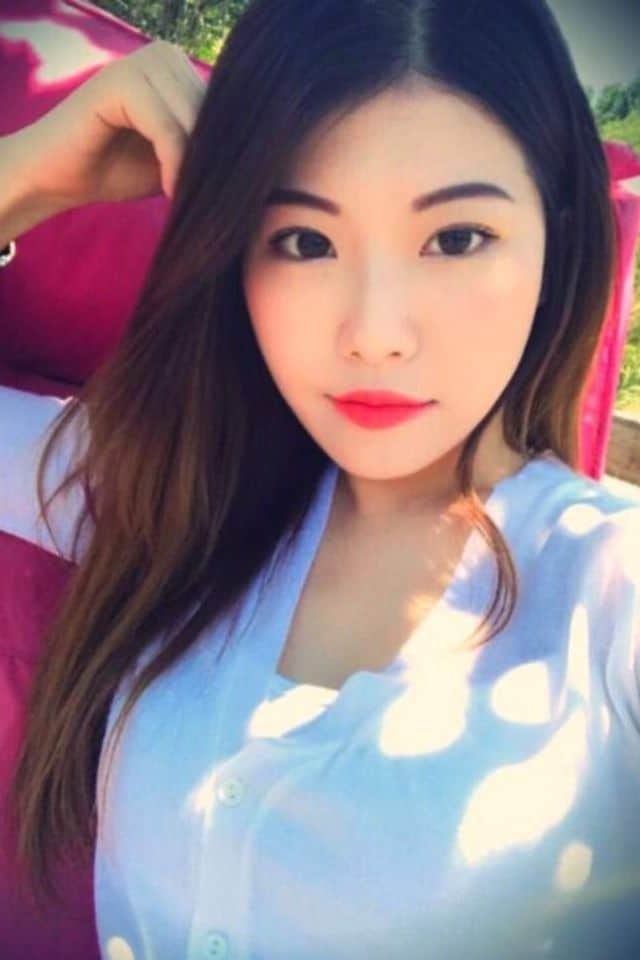 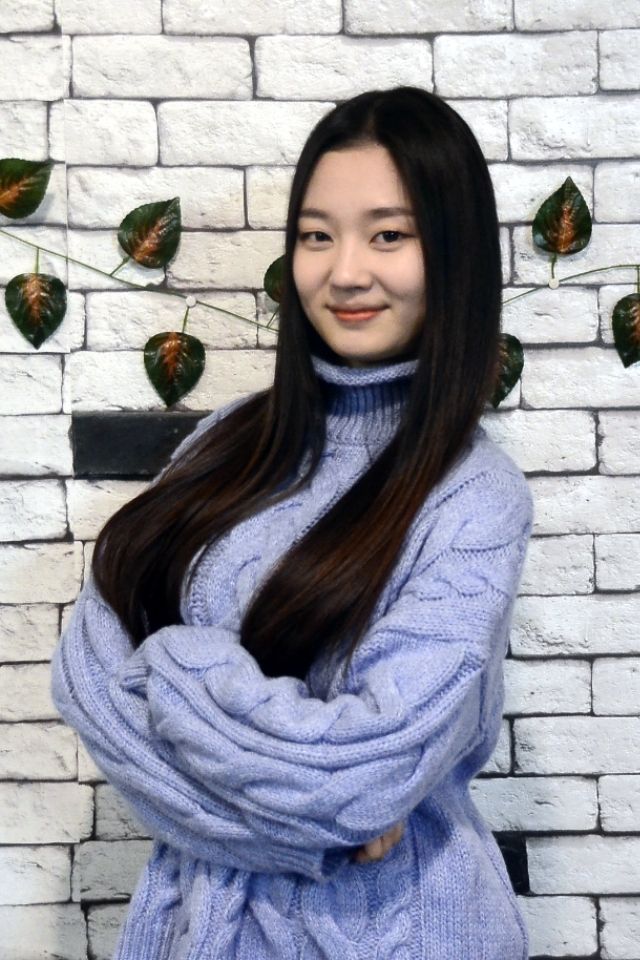 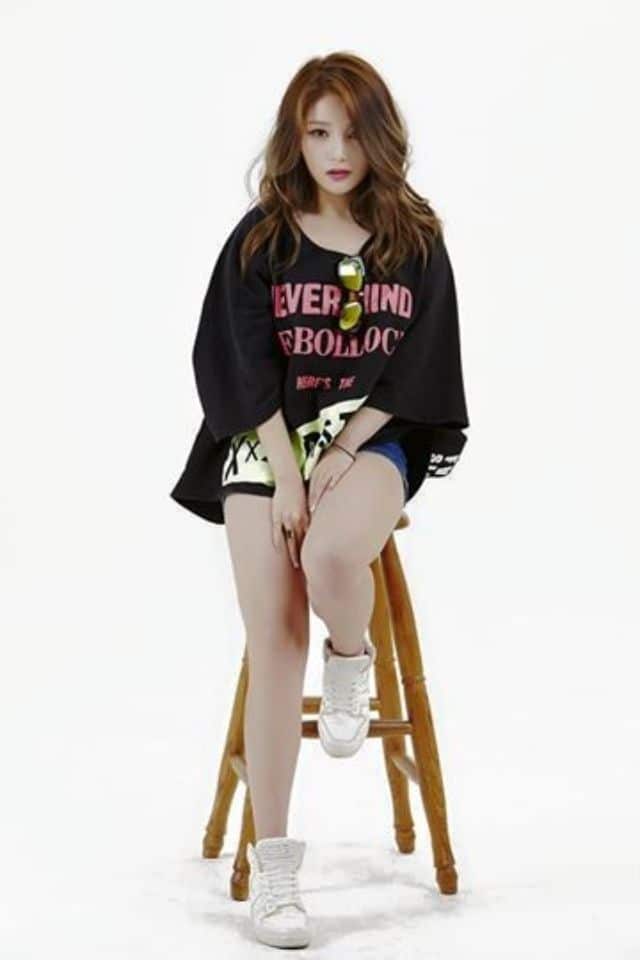 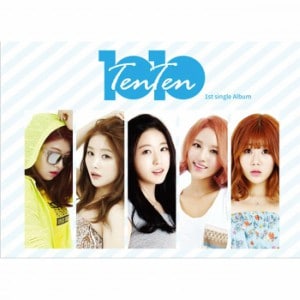 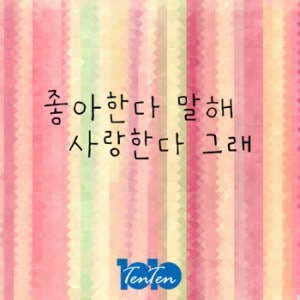