2nd Generation October 5,2012 ~ 2015 15& (Korean: 피프틴앤드, also known as Fifteen And) is a South Korean duo formed by JYP Entertainment in 2012. The duo consists of Park Ji-min and Baek Ye-rin. The name means ’15’ being their age at debut and the ‘&’ in ’15&’ means that they can have success into the future. They debuted with and released their debut single “I Dream” on October 5, 2012. After their last release in 2015 things went pretty silent about them. Neither the company nor the artists mentioned anything substantial about their plans or status. Both singers tried to establish a solo career with mixed success. It seems that the chance for a comeback of 15& is getting smaller and smaller every year that passes. It seems that Yerin is active in a rock band called The Volunteers at least since September 2018. 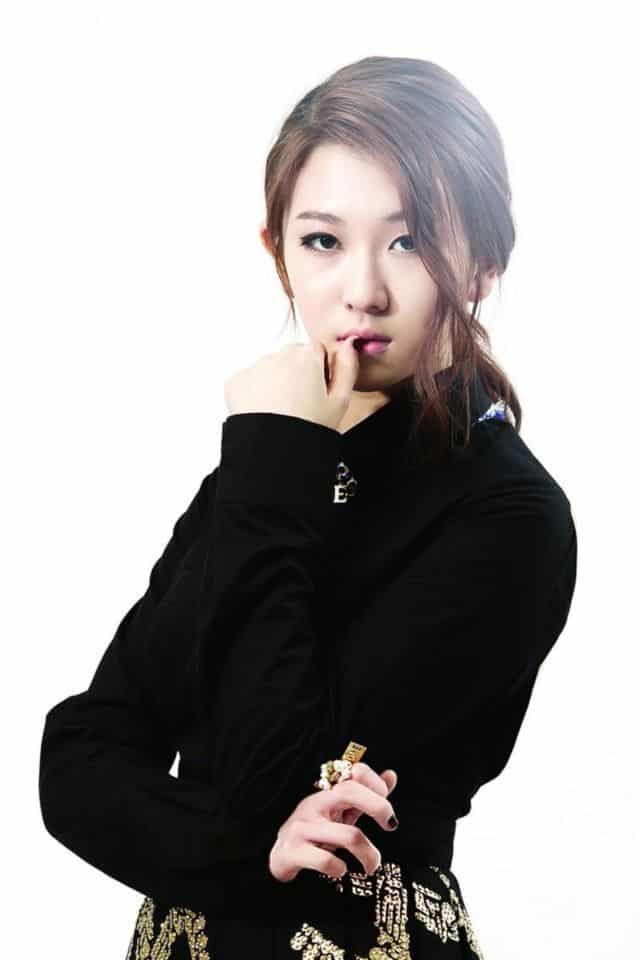 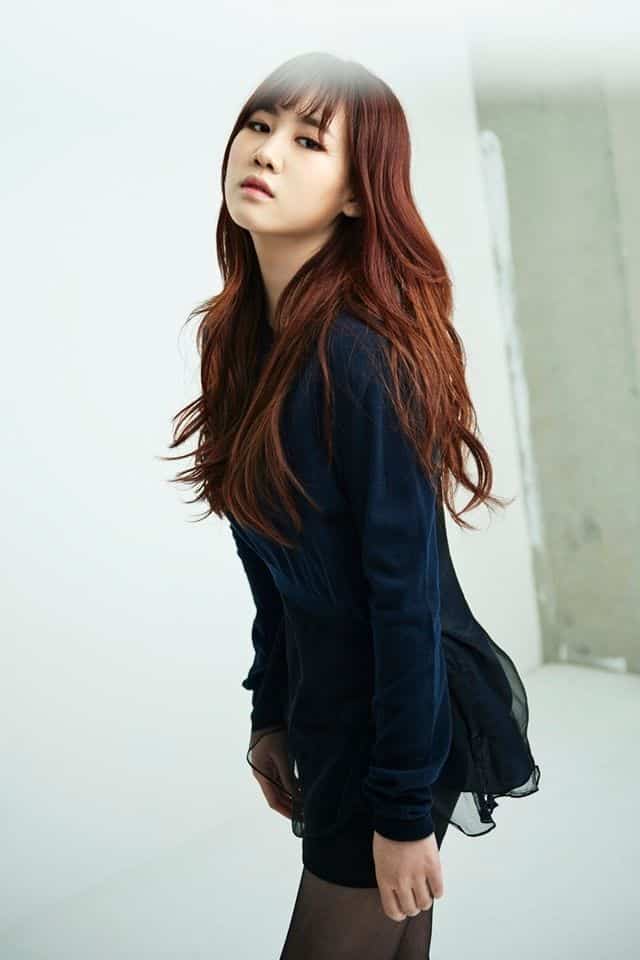