1PS (원피스, pronounced “One Piece”, short for “One Piece Score”*) was a four-headed South Korean girl group under Maroo Entertainment. They debuted with the single “The First Score” on March 3, 2014.

There are unconfirmed informations the name stands for “1 Plastic Surgeon“, which is highly doubtable.

Ji-eun left the group in June 2015 and was replaced by Da-sol, who unfortunately never had a chance to debut with the group, as it quietly disbanded mid 2015. On November 27, 2015, all information about 1PS has been completely removed from the Maroo Entertainment website, and the band has since been consdered disbanded without official statement. 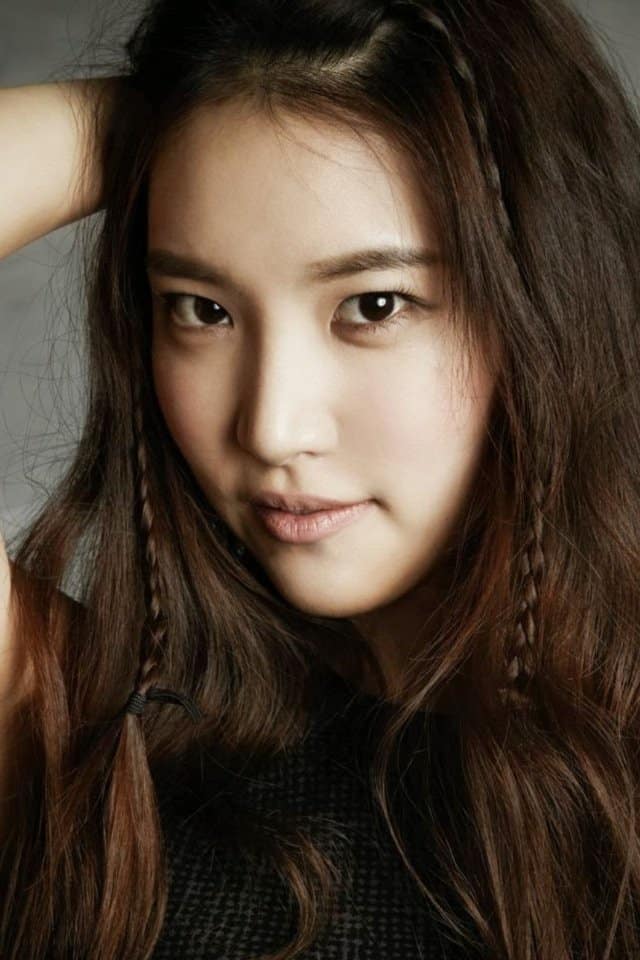 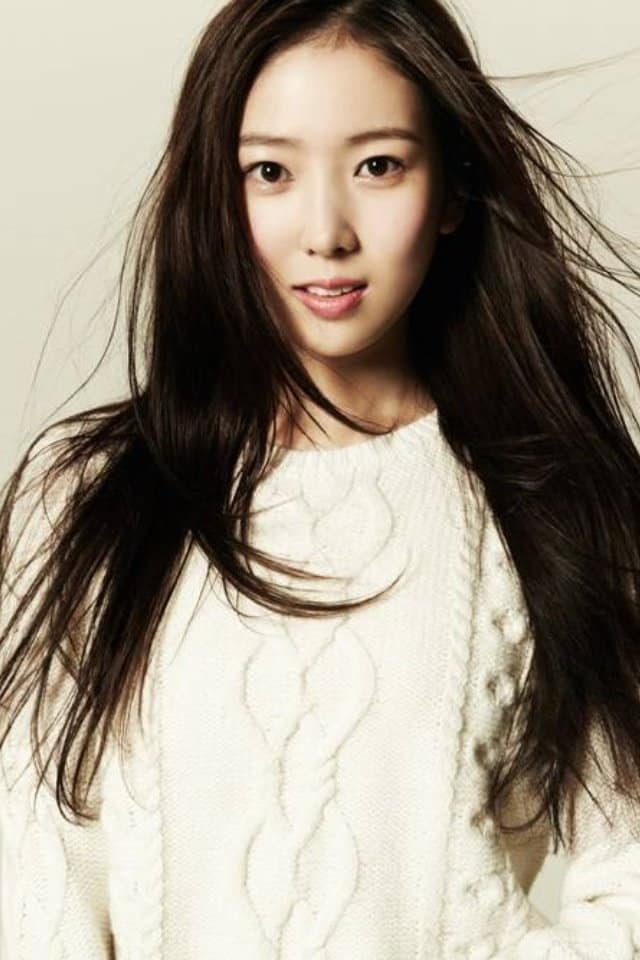 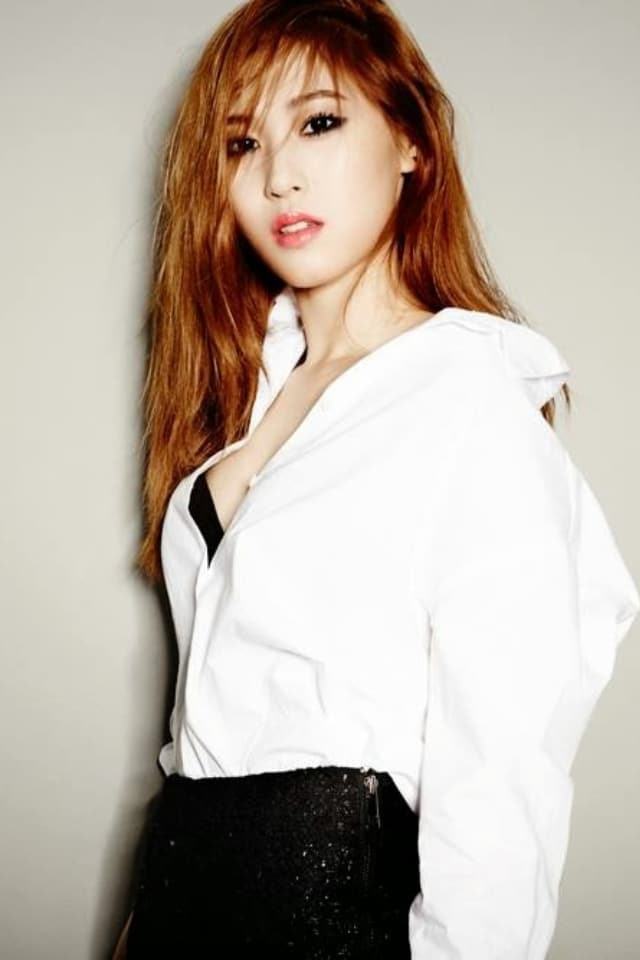 She debuted in 2012 under her real name in girl group E2RE. 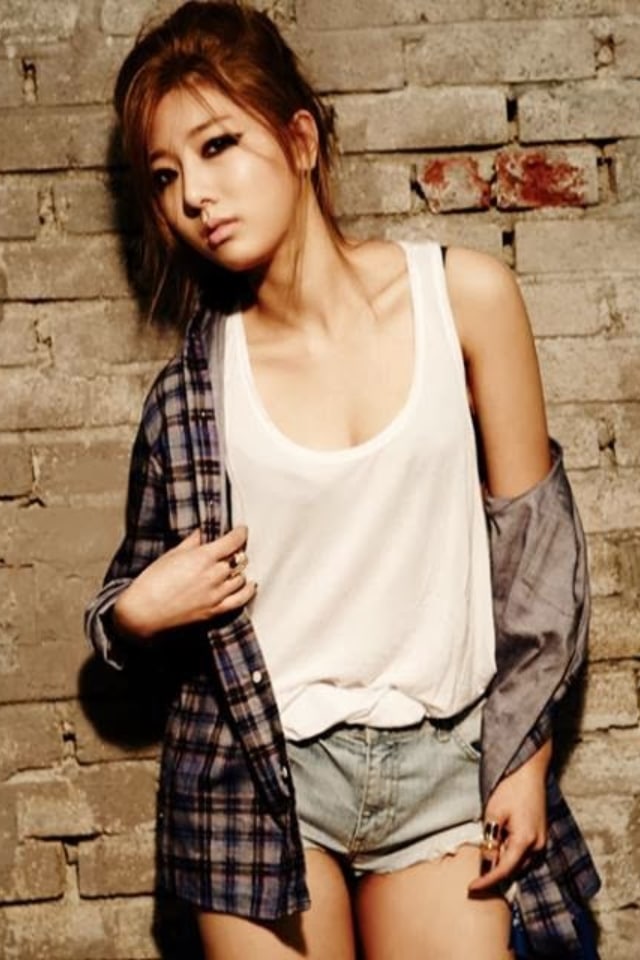 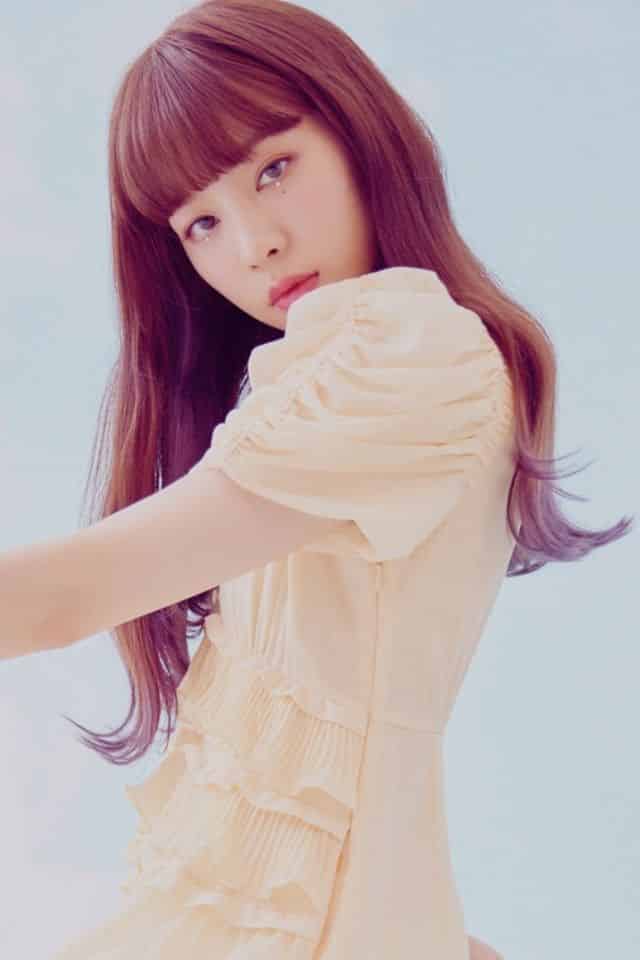