2Eyes (Hangul: 투아이즈), stylized as 2EYES, is a South Korean girl group formed by SidusHQ. They made their debut in 2013 as a five-member group and consisted of Hyangsuk, Hyerin, Dasom, Daeun and Yeonjun. Following Yeonjun’s departure, the group continued to promote as a four-member group.

After Yeonjun’s departure, 2Eyes decided to continue promoting as a four-member group. They made their comeback on August 24, 2015 with the single “PIPPI”, which is based on the children’s stories character Pippi Longstocking. The music video featured all for members dressed like Pippi Longstocking before transforming into beautiful young women.

In 2016 Pukyong University mistakenly booked 2EYES instead of TWICE as the names sound pretty similar. It seemed to be too expensive to cancel the contract, though it was never confirmed that 2EYES really took on stage. The student body was pretty upset that this happened, which shows that 2EYES are currently not a favorite idol band anymore.

Although neither SidusHQ nor the girls stated anything like that, it seems that 2EYES as a promoting group don’t exist anymore. There is no announced hiatus and having zero releases or public apperances in more than 4 years can only be interpreted as a failed group and a factual disband. 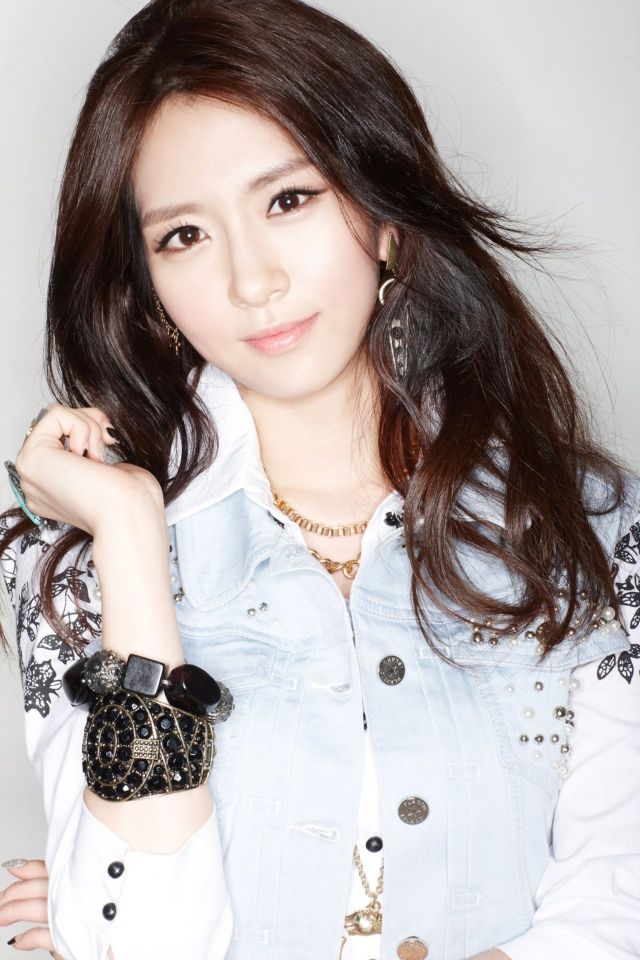 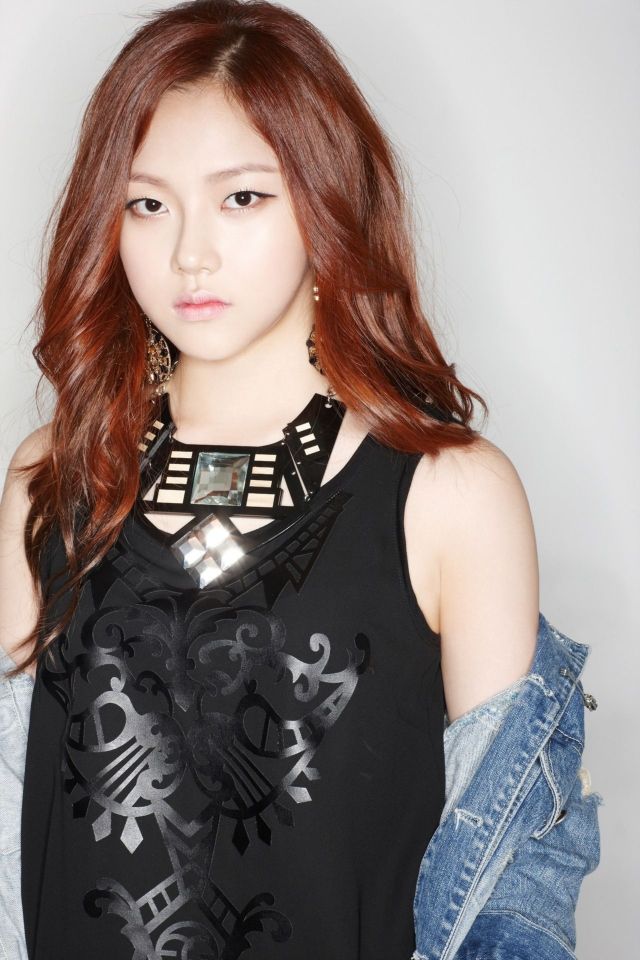 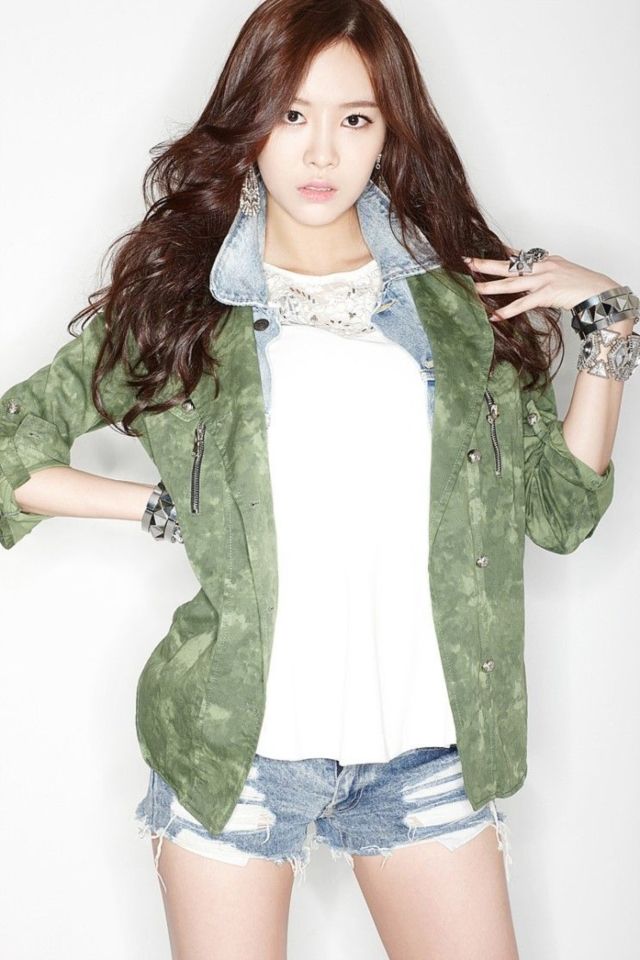 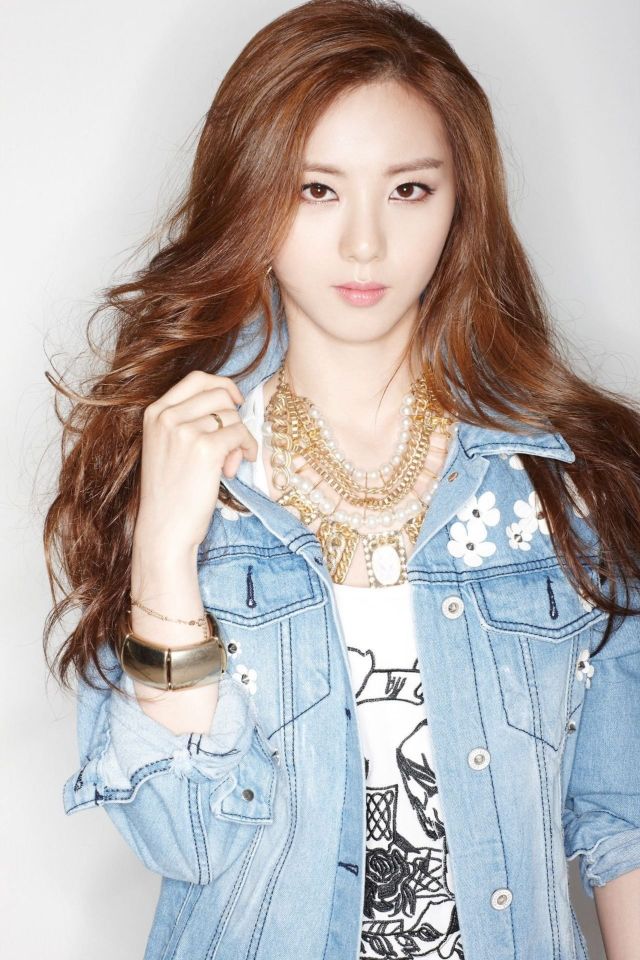 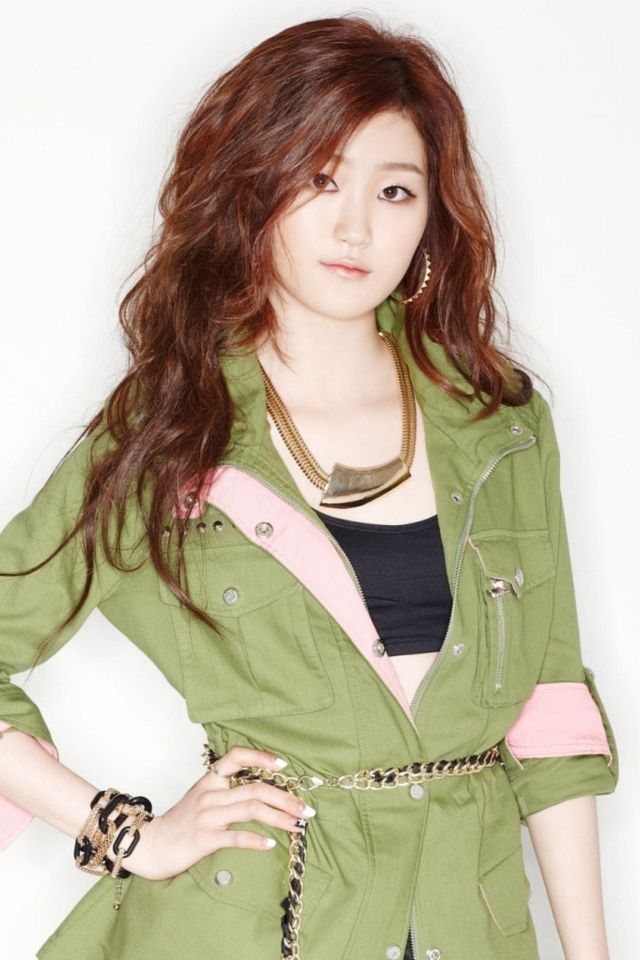