2U was a short lived duo formed by Human Entertainment in 2016. They released their first single album “Gone (빠졌어)” May 20, 2016, also containing the second track “How About Your Heart (니 맘은 어때)”. After that nothing more was heard about them, the company website is not available for some time now. The company youtube channel saw a final video (not 2U) end of November 2017. 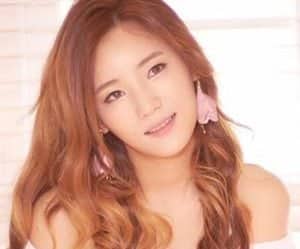 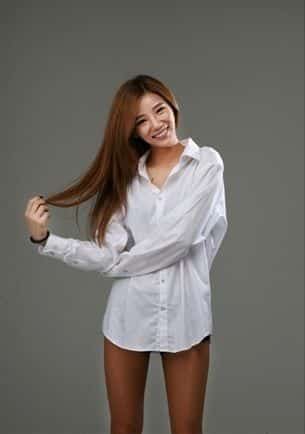 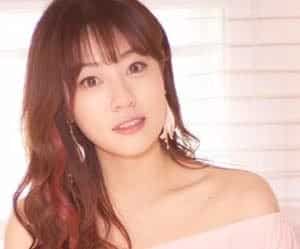 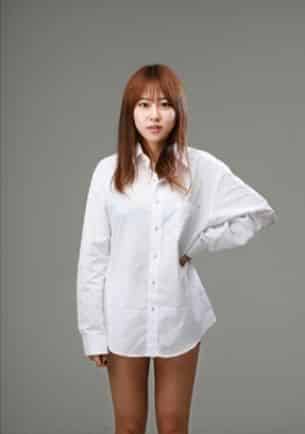