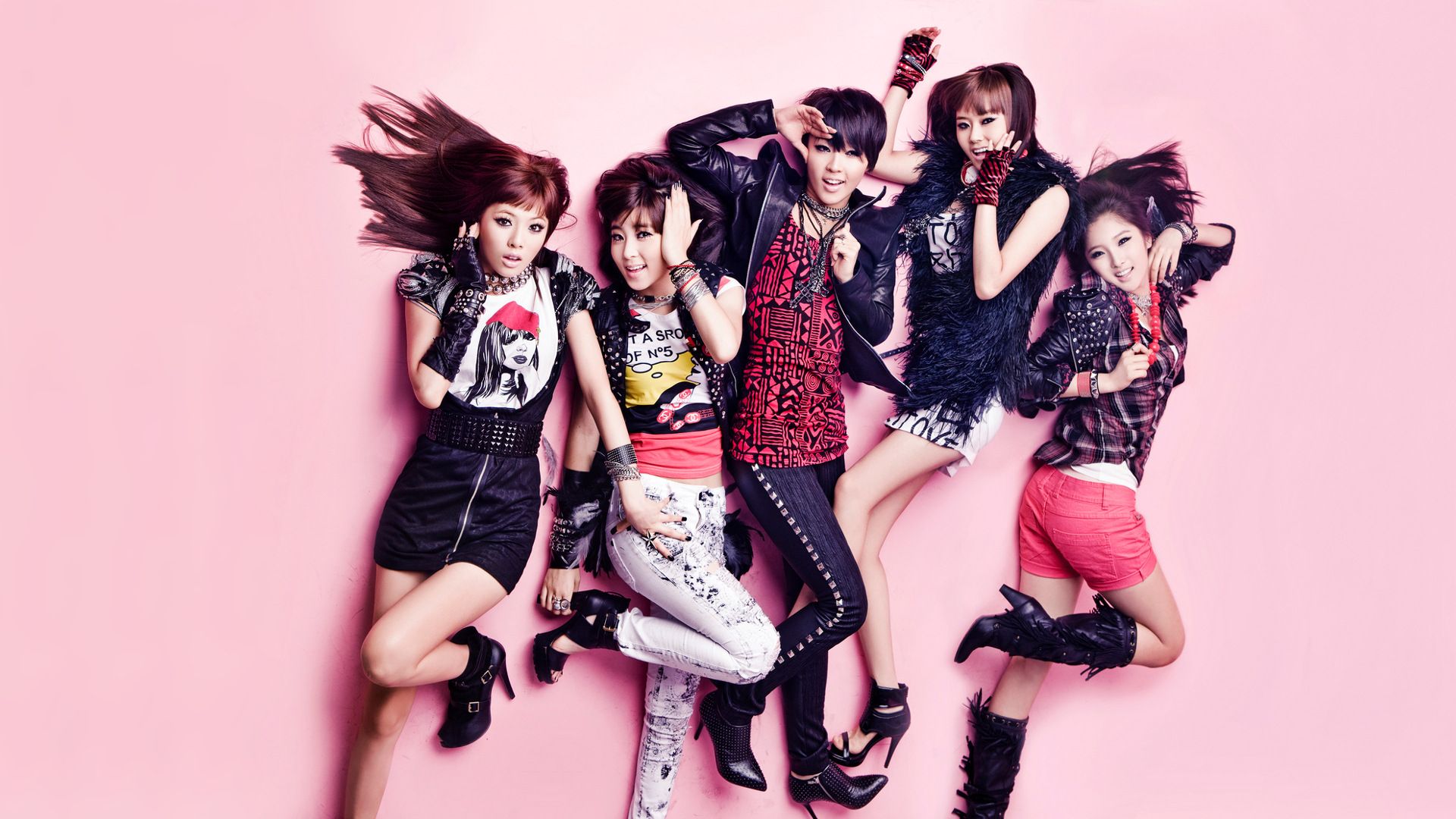 4Minute (Korean: 포미닛) was a five-member South Korean girl group formed in 2009 by Cube Entertainment. The members of the group were Nam Ji-hyun, Heo Ga-yoon, Jeon Ji-yoon, Kim Hyun-a, and Kwon So-hyun. The group was known for its edgy dance-pop style and “girl crush” image that attracted a large female fan base.

4Minute disbanded in June 2016 after unsuccessful contract renewal negotiations between Cube Entertainment and the majority of the group members. 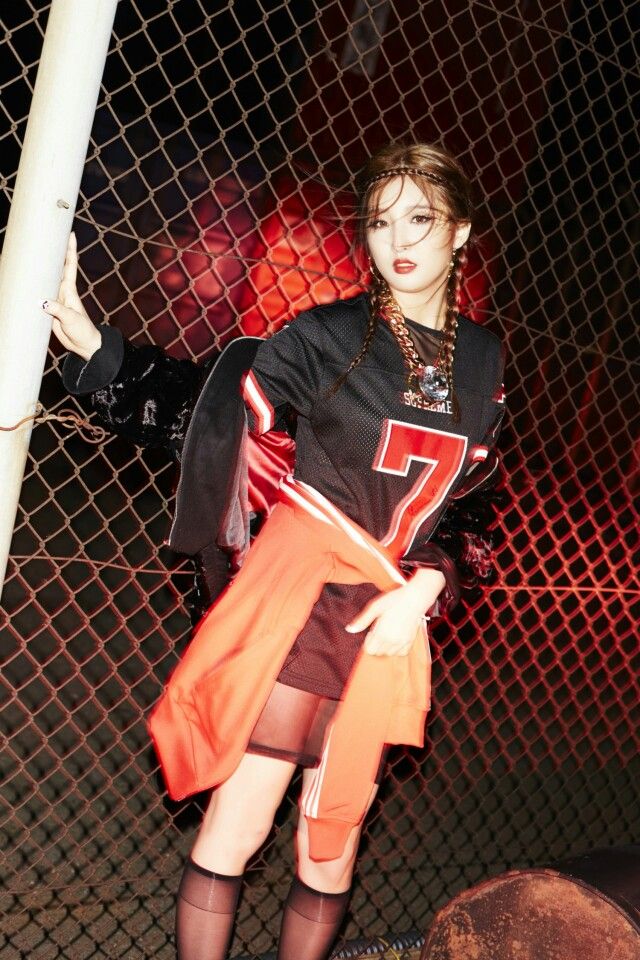 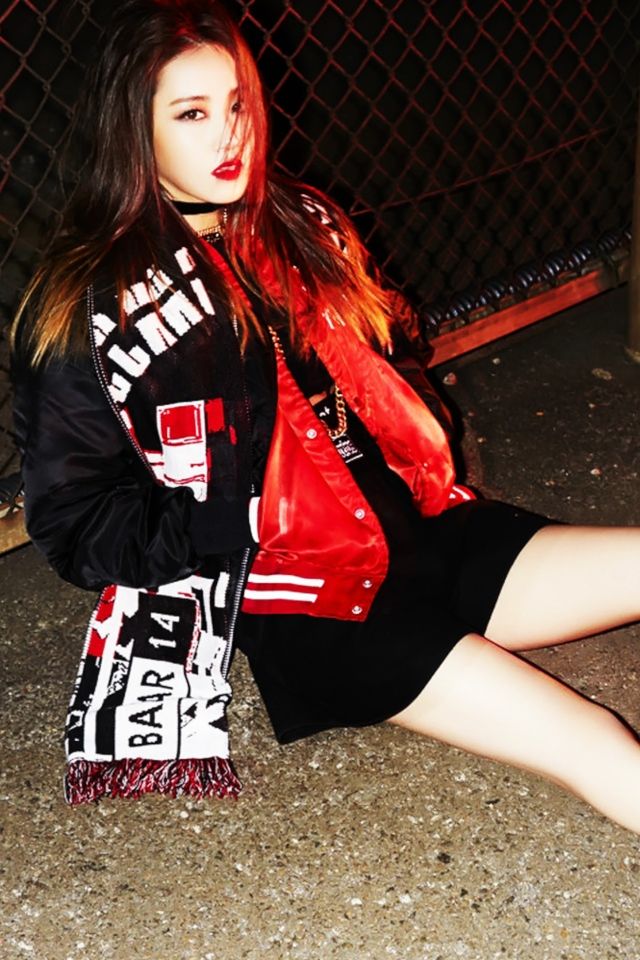 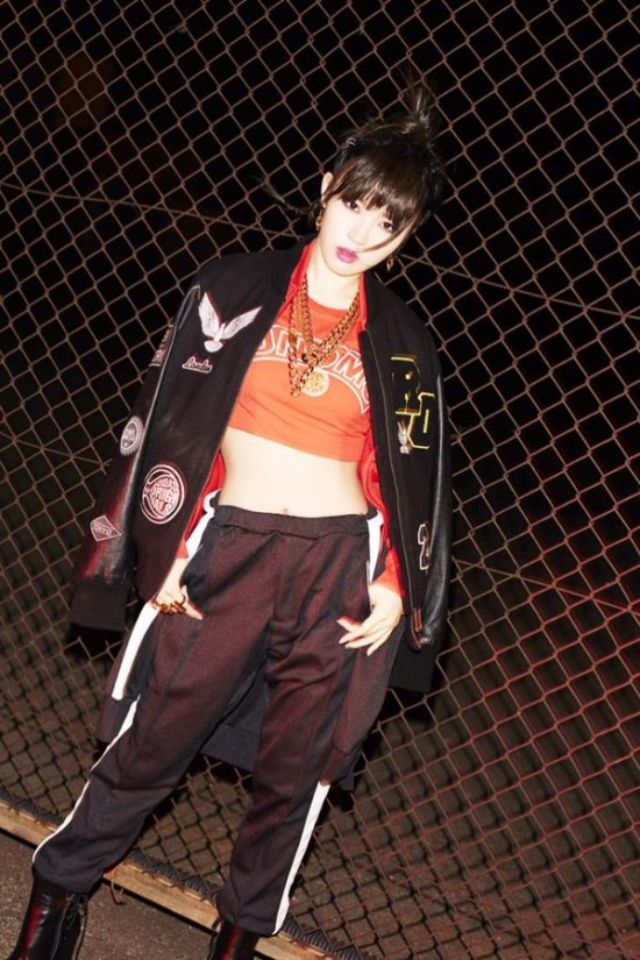 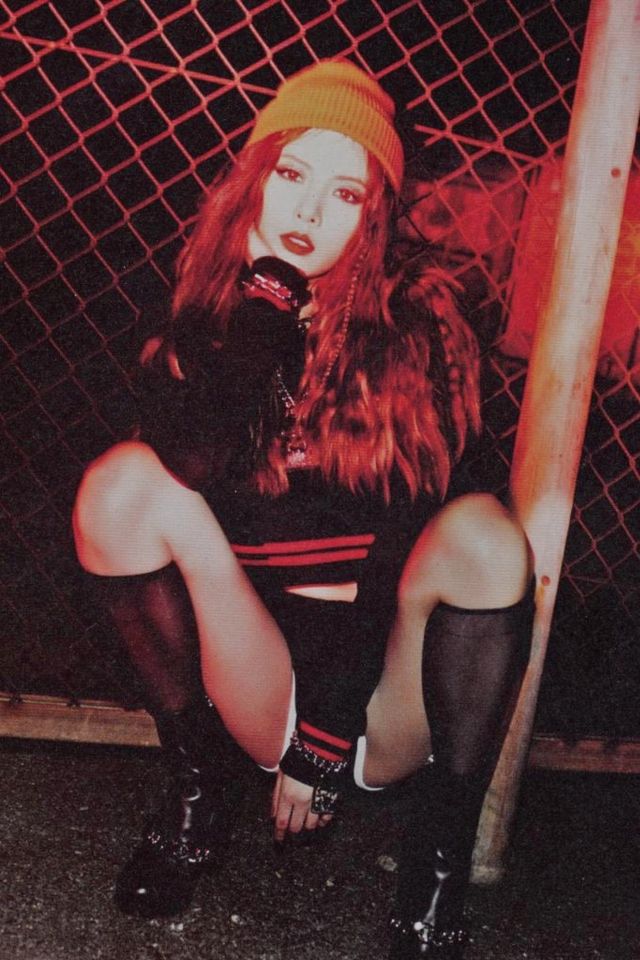 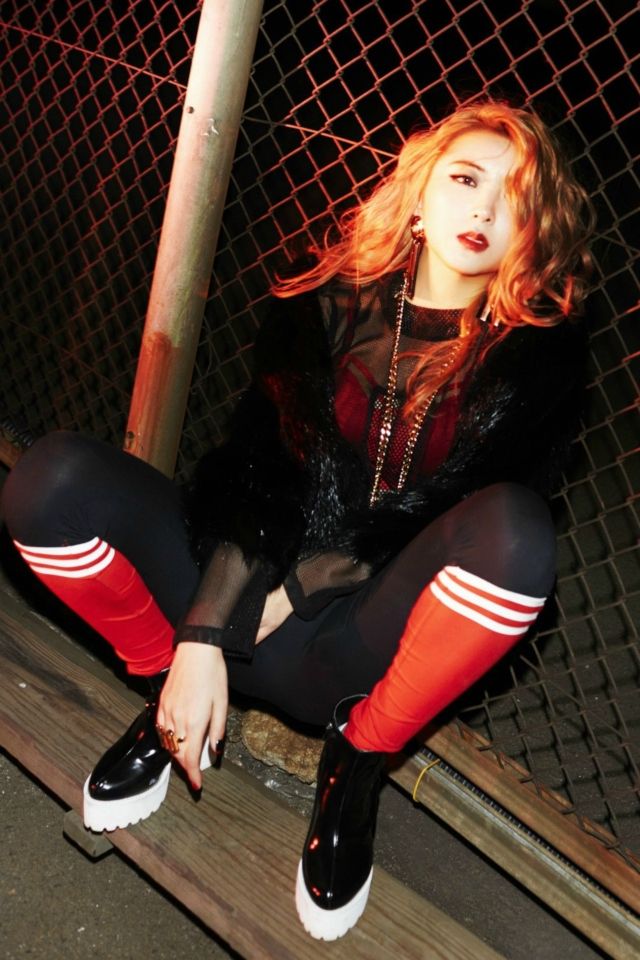