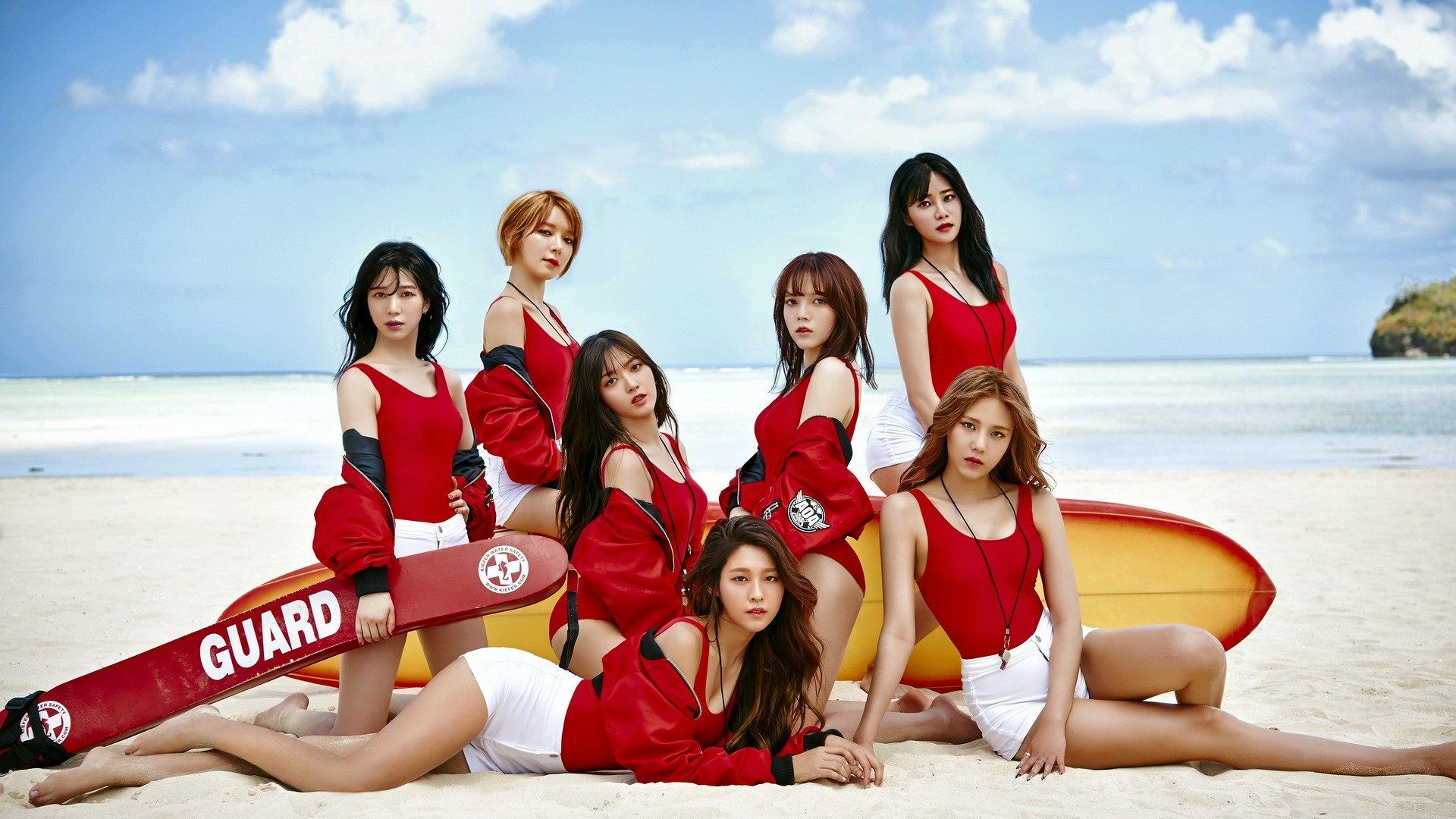 AOA (에이오에이; an acronym for Ace of Angels) is a South Korean girl group formed by FNC Entertainment. Originally, AOA debuted as an eight-member girlband that consisted of Choa, Jimin, Yuna, Youkyung, Chanmi, Hyejeong, Seolhyun, and Mina. The group officially debuted by having their debut music stage on August 9, 2012, on M Countdown with the song “Elvis” from their debut single album “Angels’ Story”.

AOA Black and AOA Cream are practically defunct as crucial or all members have left the group. Currently AOA and AOA White lineup are identical. 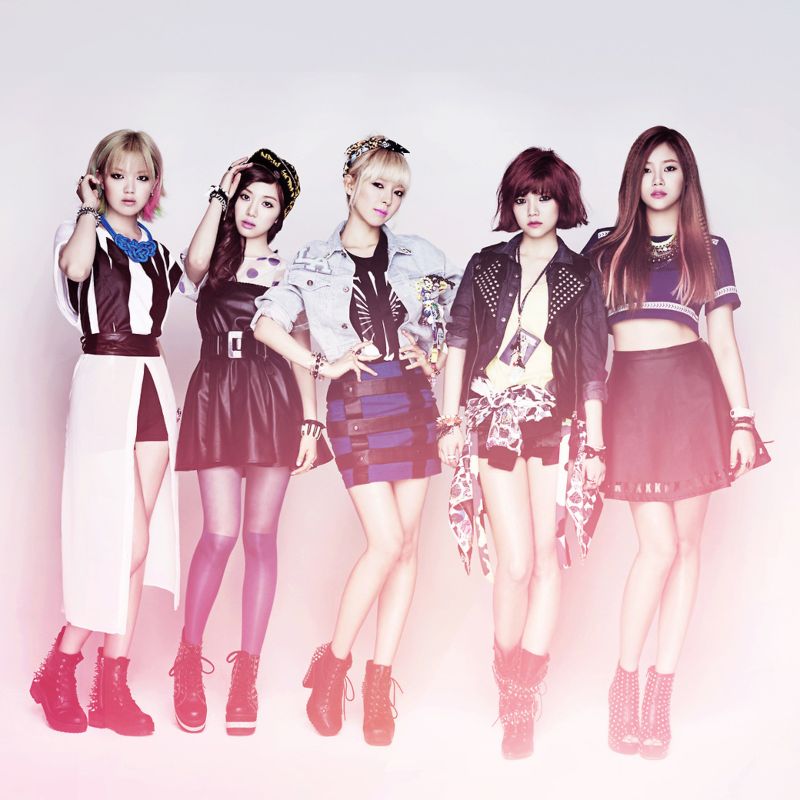 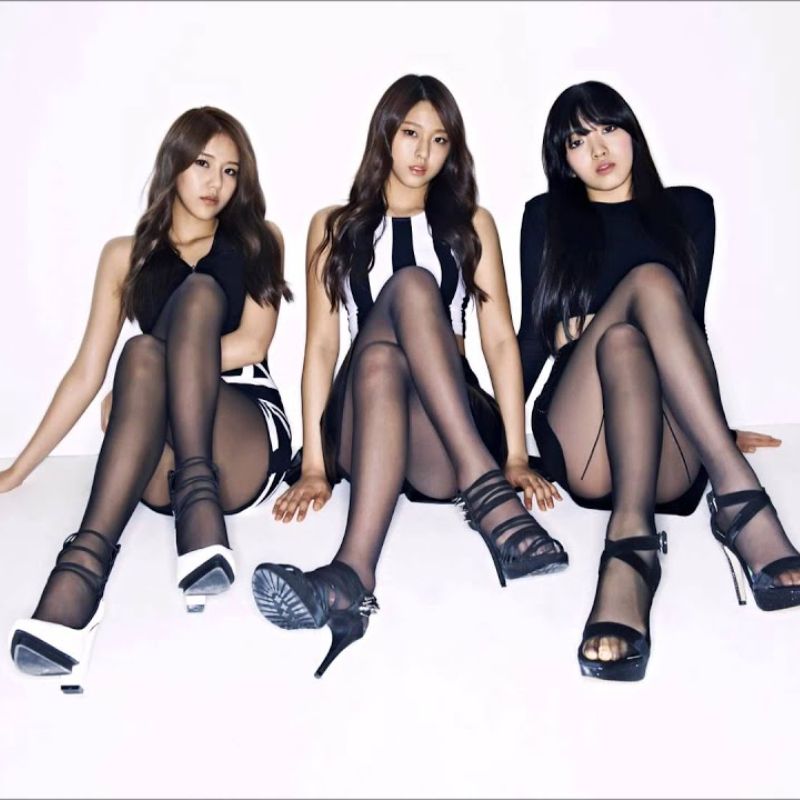 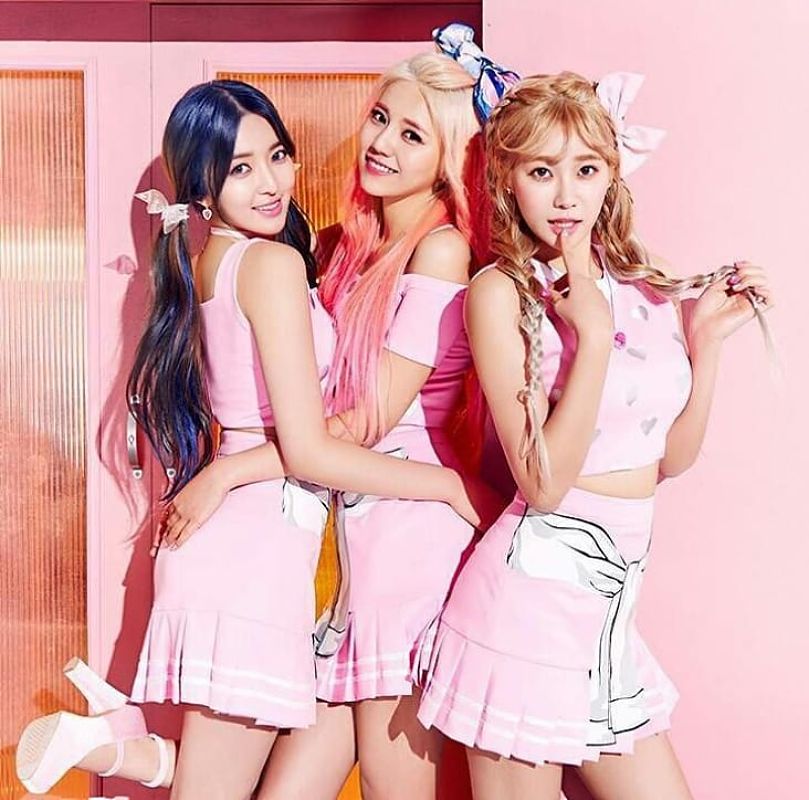 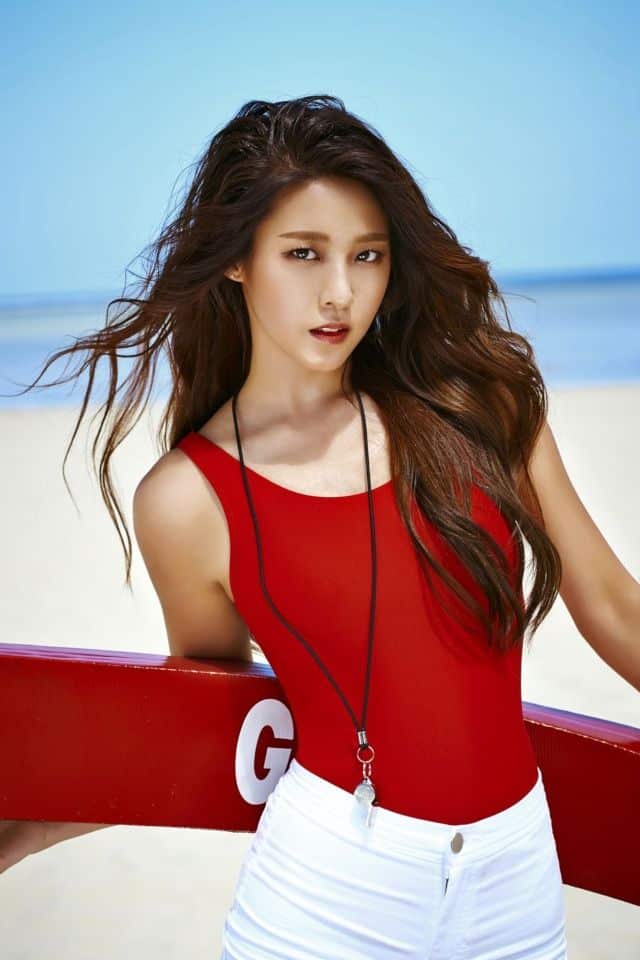 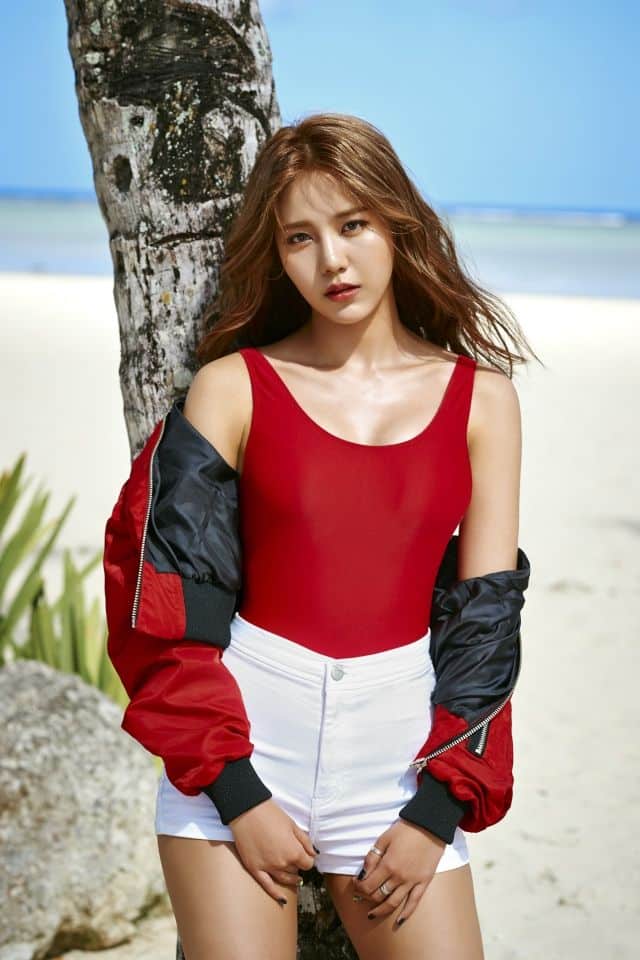 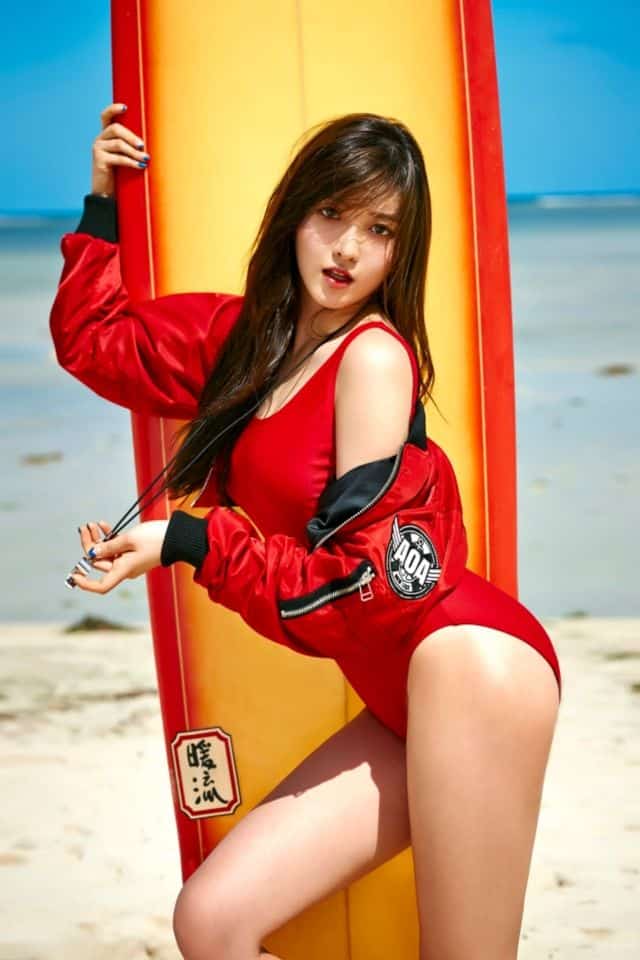 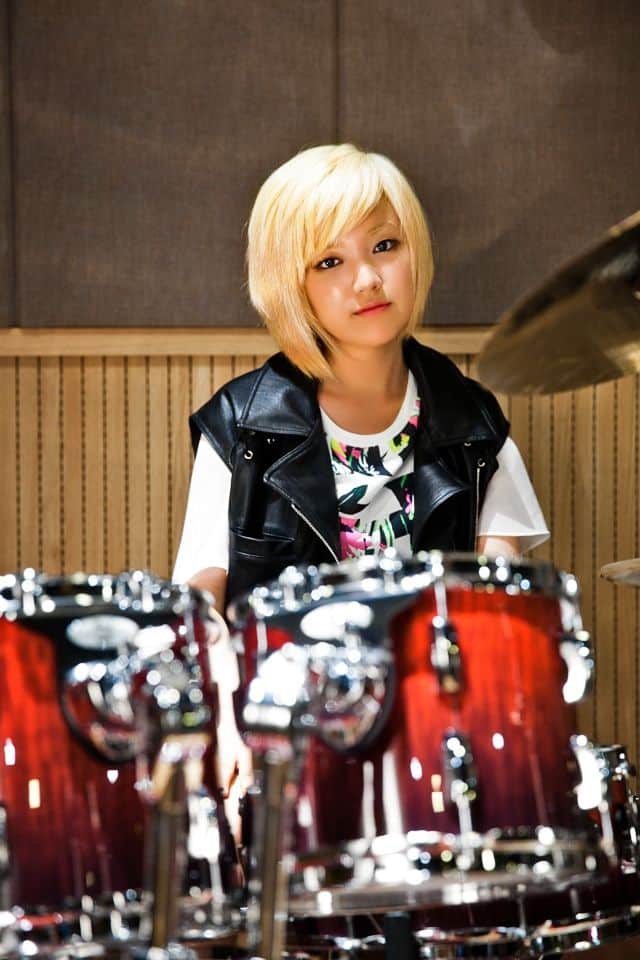 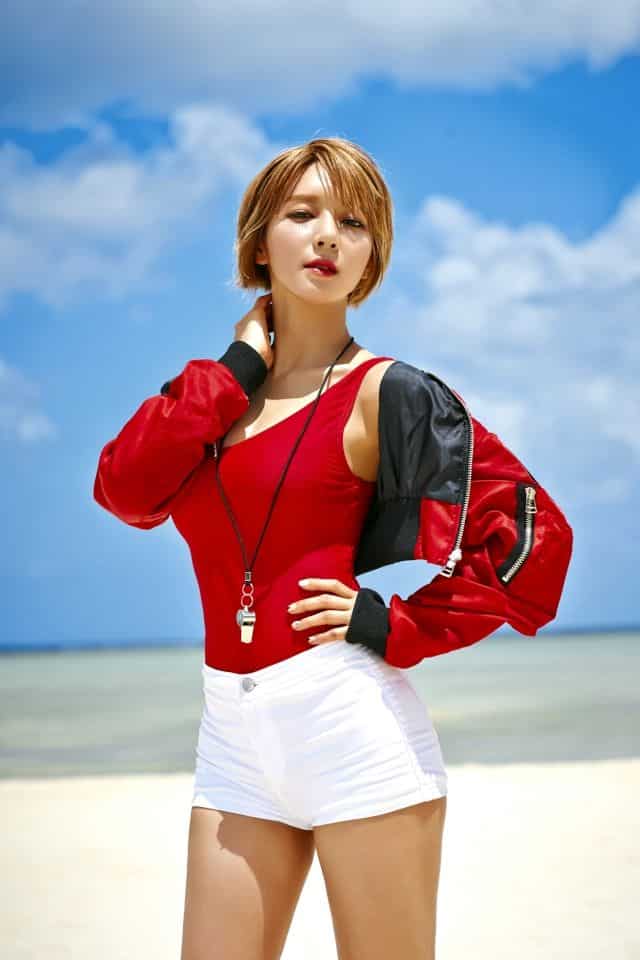 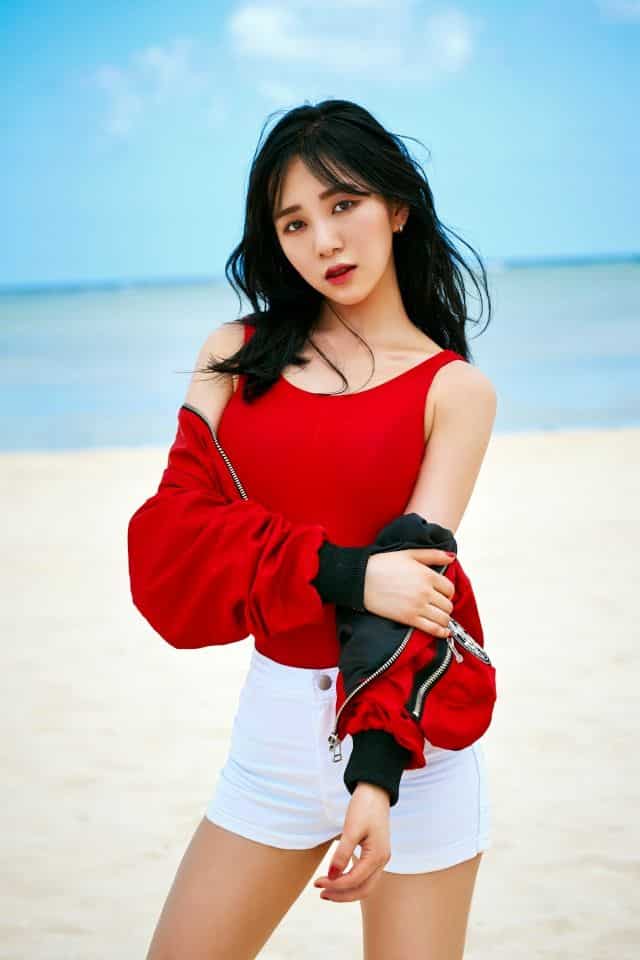 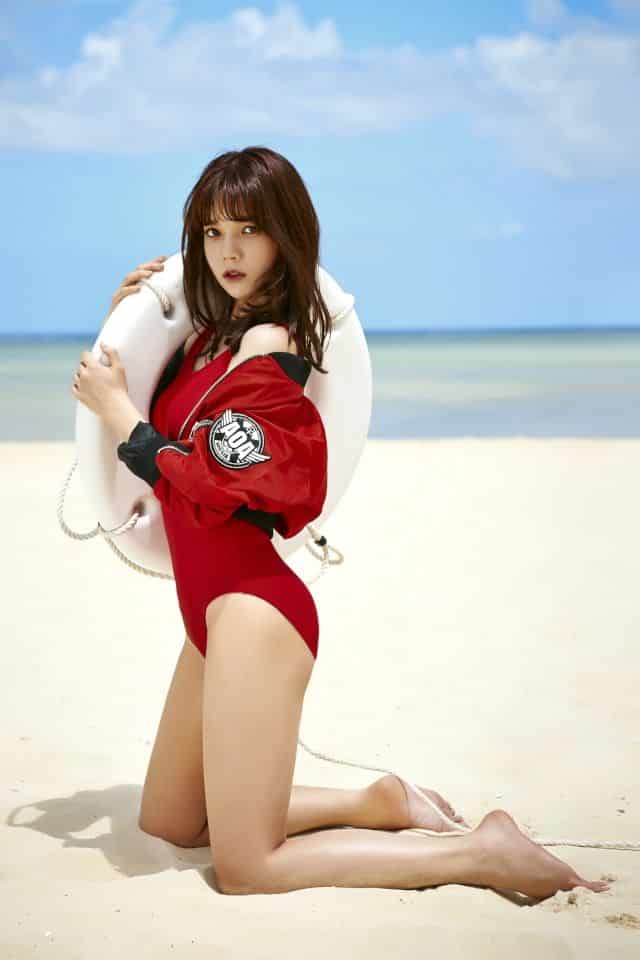 She left the group and entertainment industry July 4, 2020 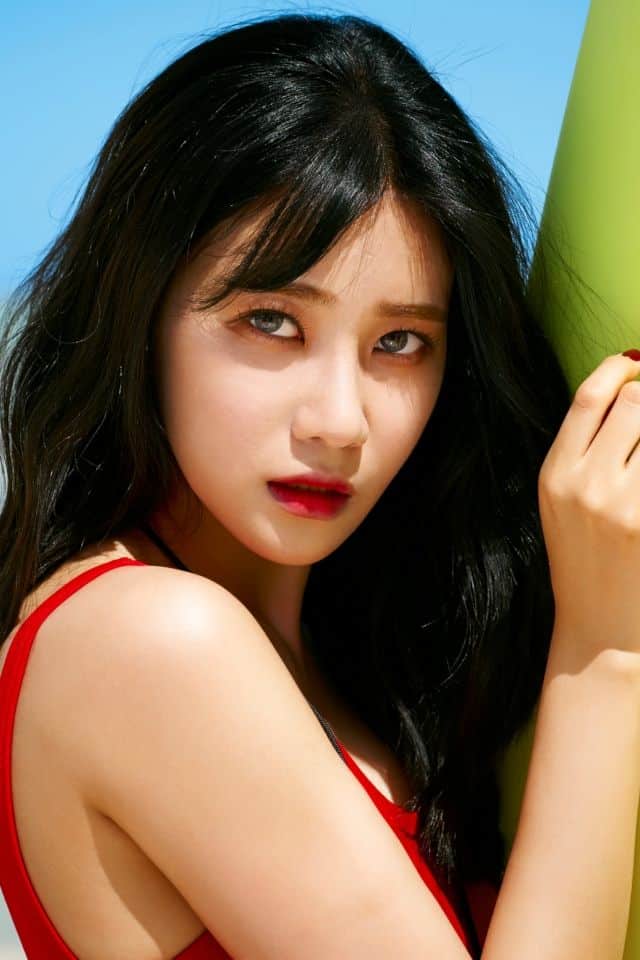