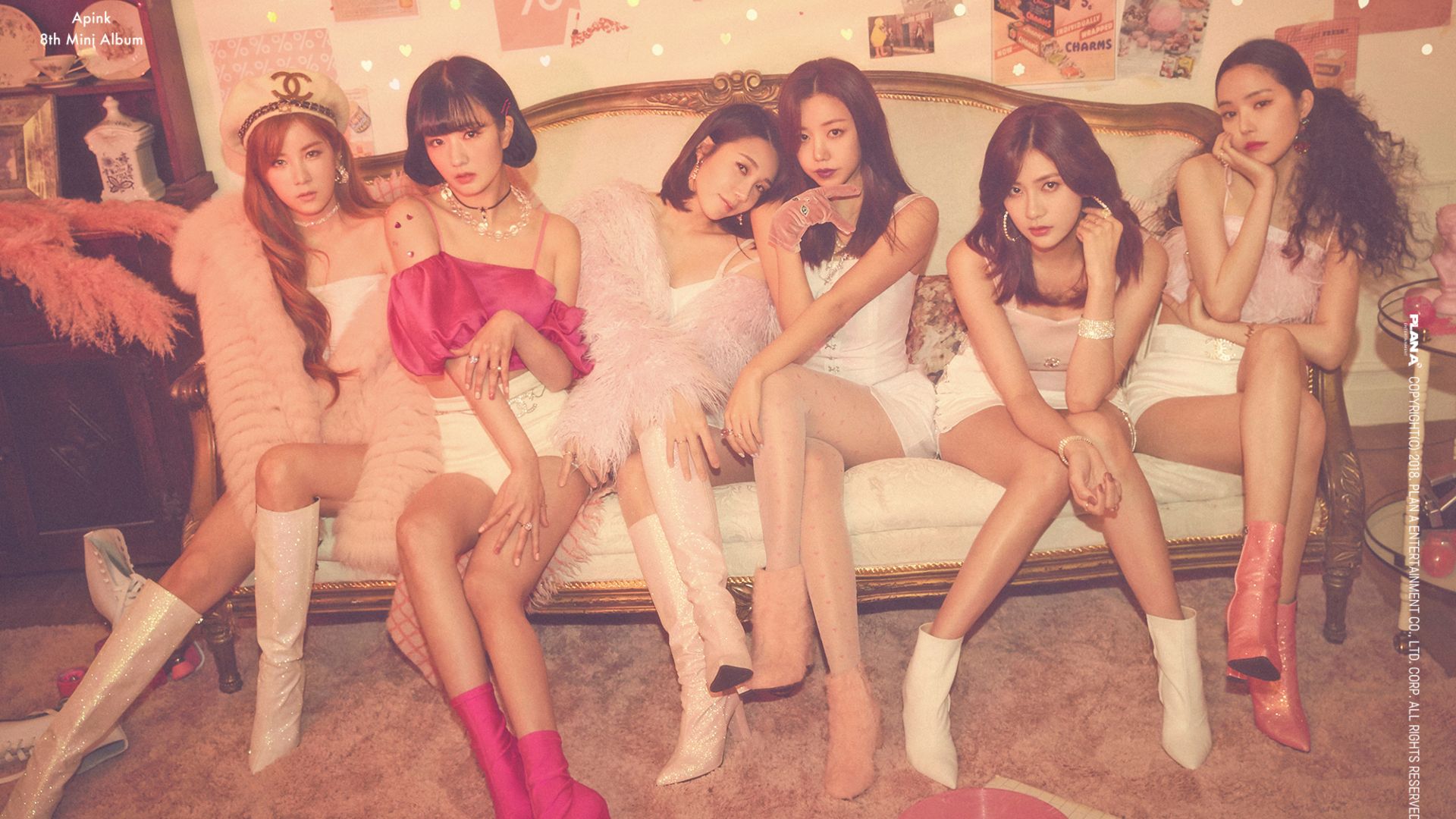 Since their debut, Apink has earned success and recognition, the group has won awards at shows such as the 26th Golden Disc Awards, 21st Seoul Music Awards and 13th Mnet Asian Music Awards. Their first music program win was on M Countdown on January 5, 2012, for “My My” from their second EP Snow Pink. Apink has won more than 30 music awards and 32 music program awards. To date Apink has released eight Korean mini-albums, three Korean studio albums and three Japanese studio albums. 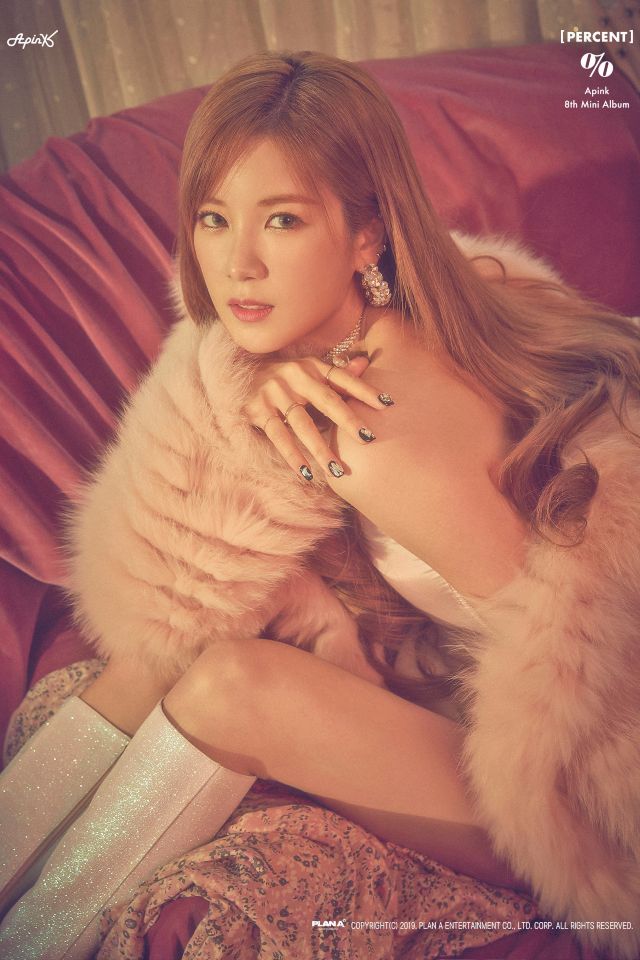 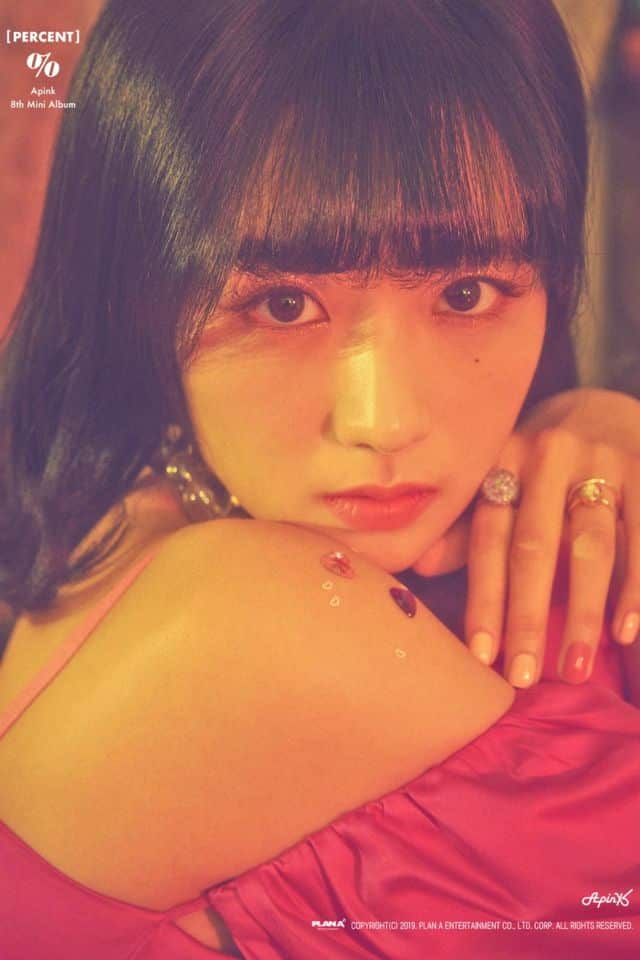 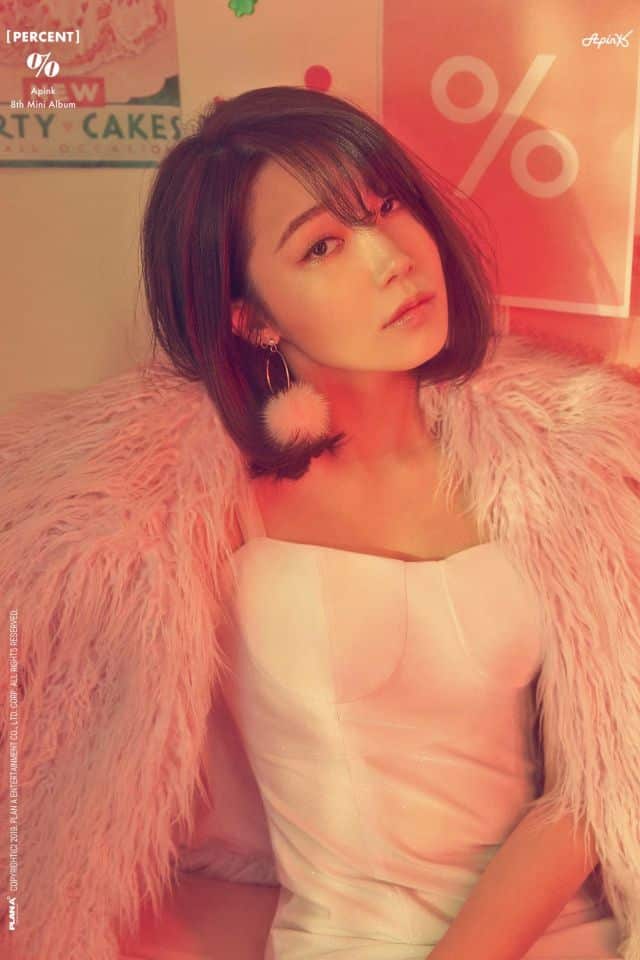 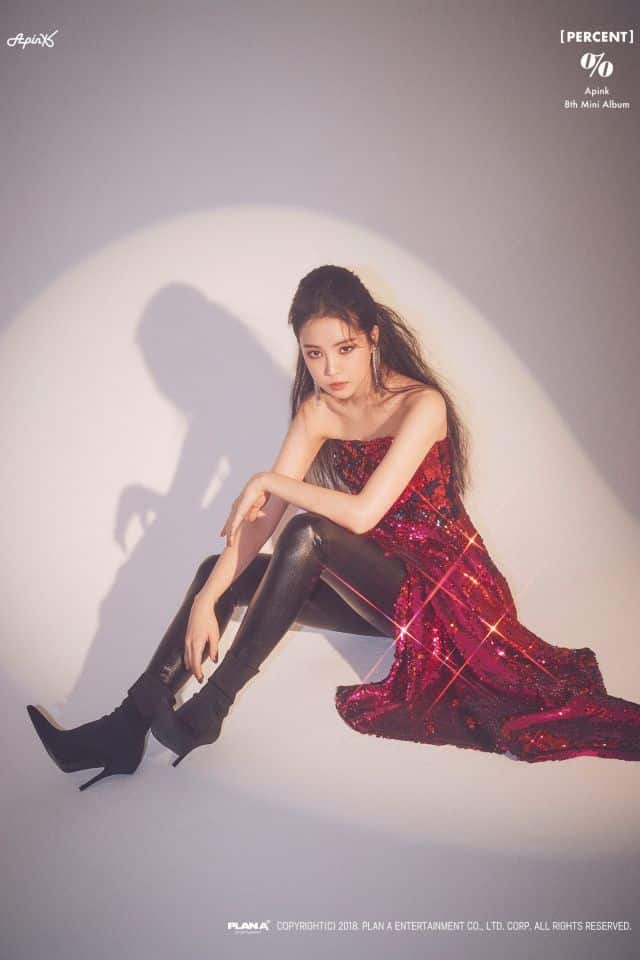 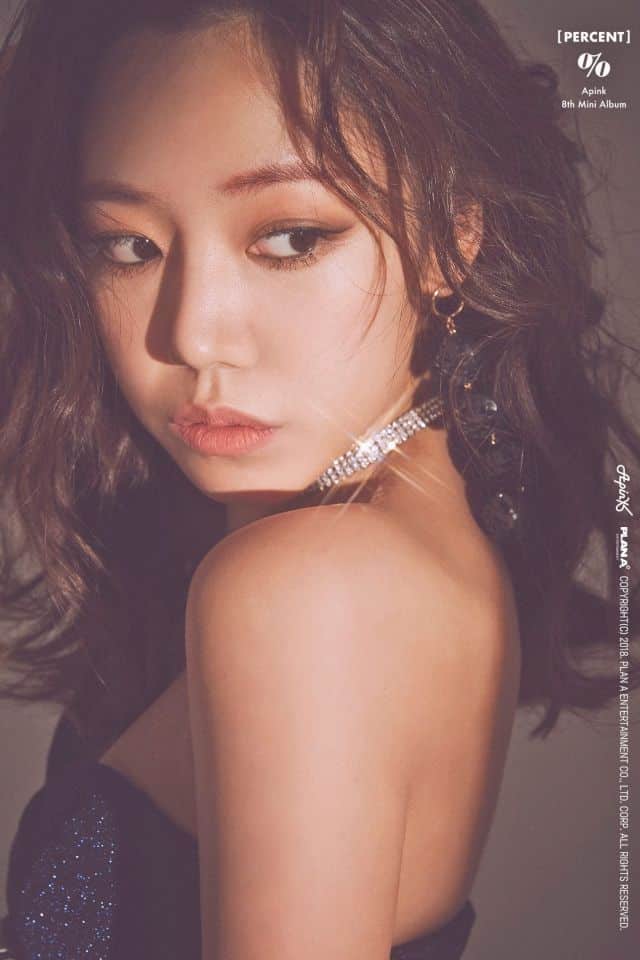 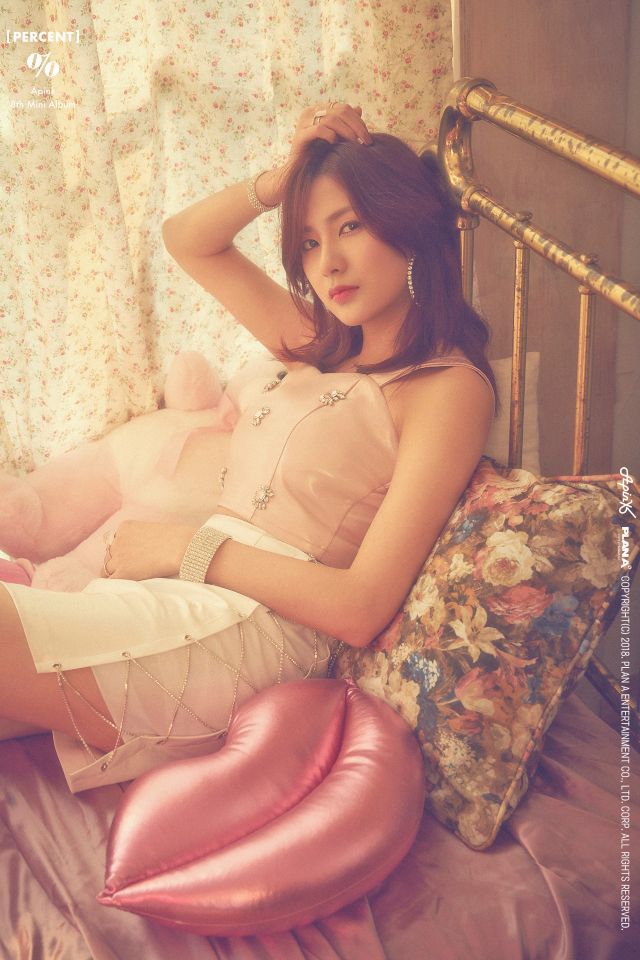 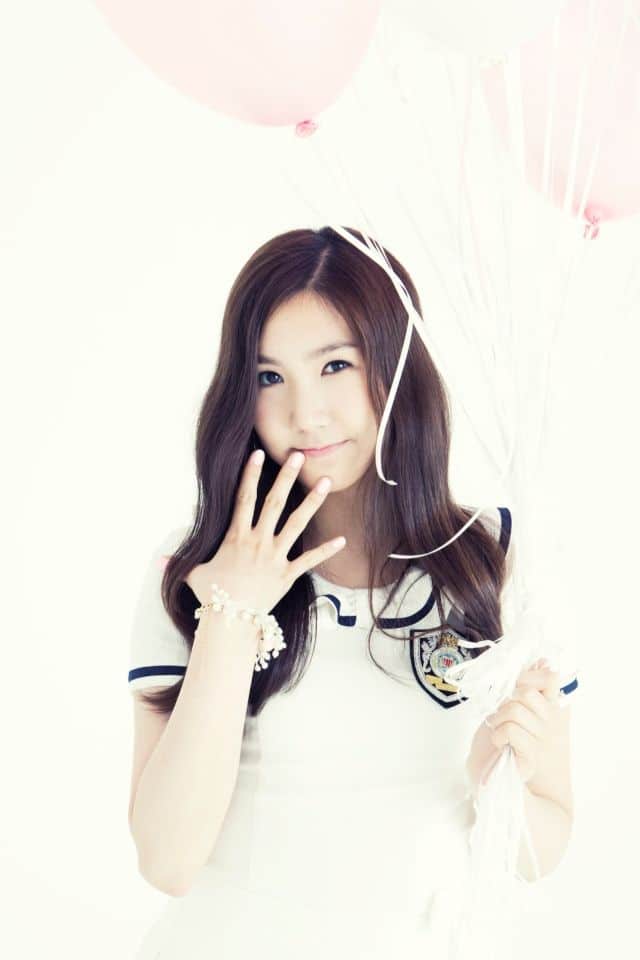