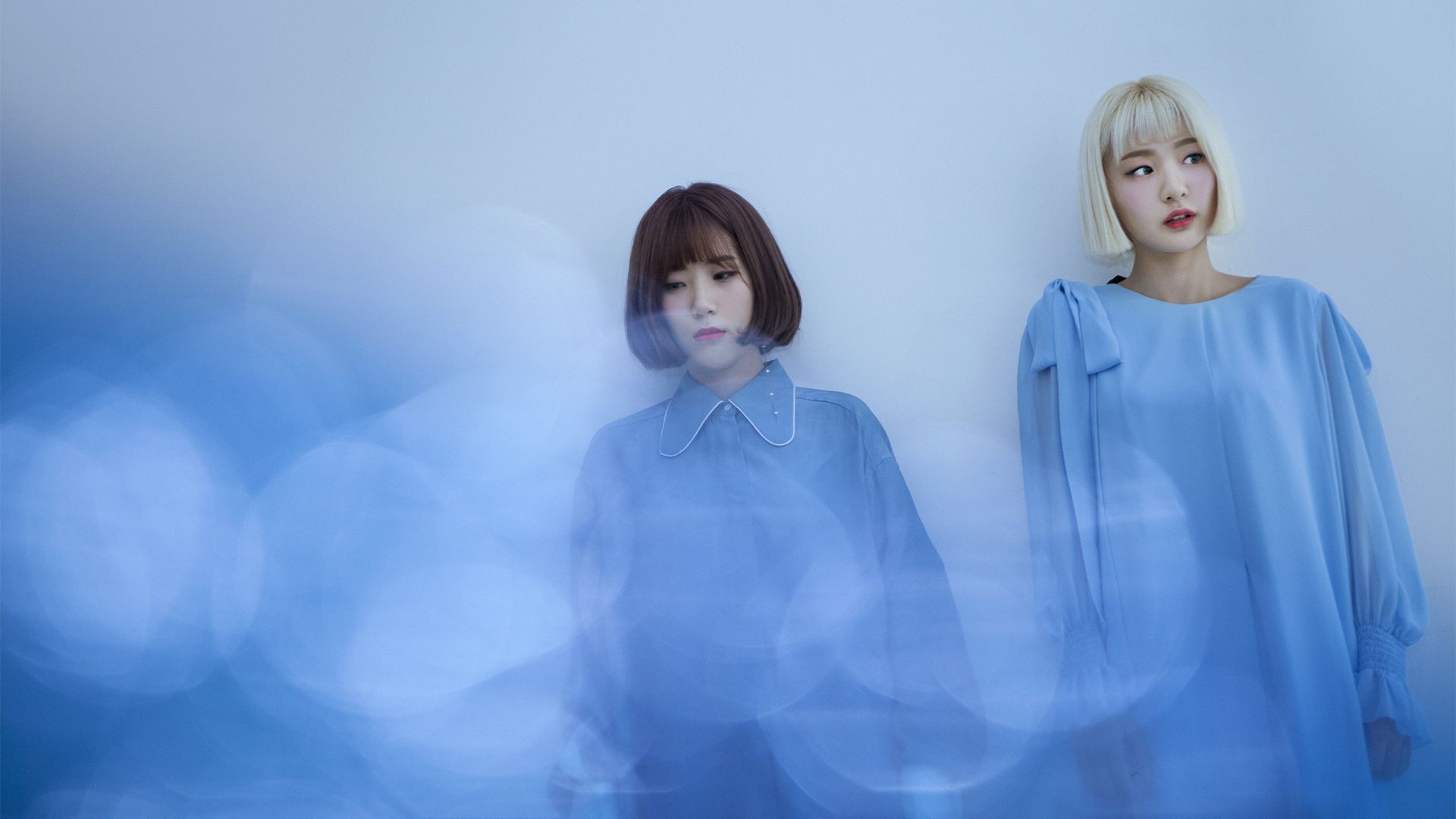 Bolbbalgan4 (Hangul: 볼빨간 사춘기), also known as BOL4 or Blushing Youth (bolbbalgan sachungi literally means “red-cheeck puberty”) is a South Korean duo formed by Shofar Music in 2016. They appeared on Superstar K6 in 2014 before signing a contract with their current agency. The duo consists of Ahn Ji-young and Woo Ji-yoon. They debuted on April 22, 2016, with the single “Fight Day” from the mini-album Red Ickle. The duo went on a little break due to Ji Young’s music classes requirements in the first half of 2018. 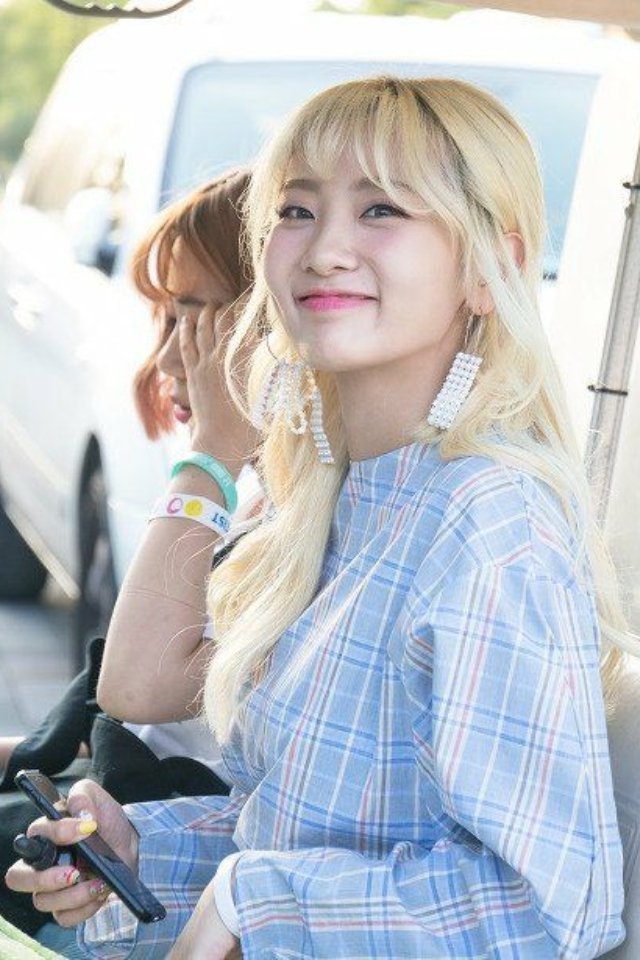 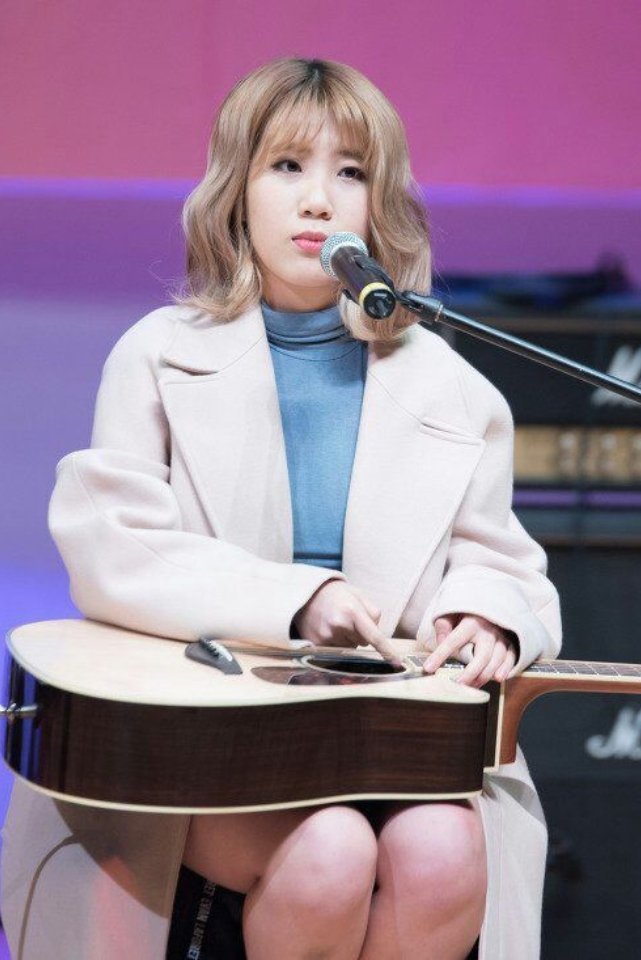