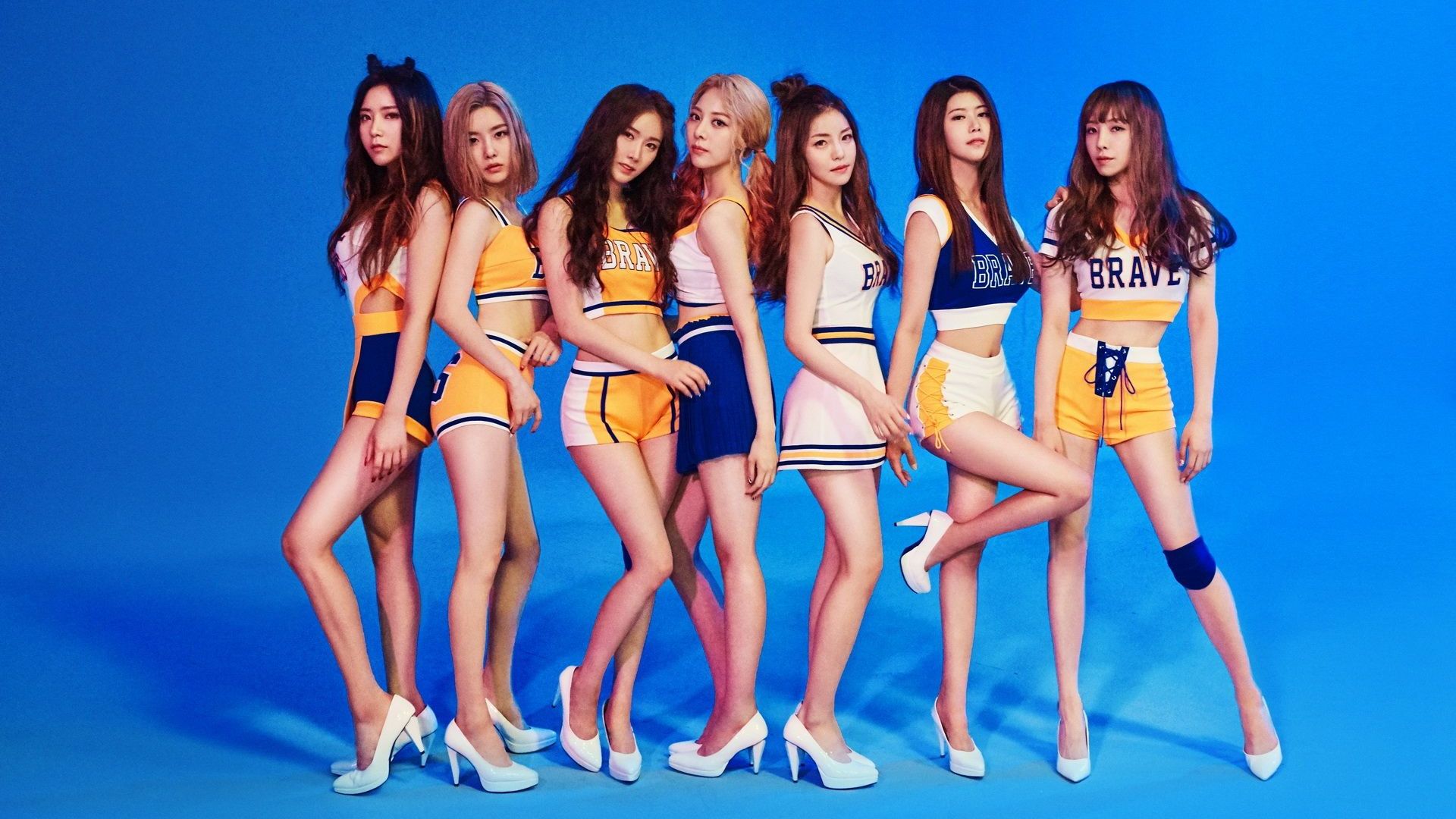 They debuted as a five-member group with the single album The Difference on 7 April 2011, promoting the songs “Do You Know (아나요)” and “So Sexy”. On 29 July, they made their comeback with “Easily”, from their mini album Back to da Future. The group promoted a remix version of Easily on 13 August and released it on 26 August. They made also an appearance in the movie Mr. Idol.

Following a 2.5 year hiatus, beginning in early 2014, they returned in 2016 and with seven members – while Hyeran and Yoojin remained part of the group, Eunyoung, Seo-a and Yejin had been replaced with Eunji, Hayun, Minyoung, Yujeong and Yuna.

On 13 January 2017, Brave Entertainment released a statement announcing the departure of Yoojin. According to the company, Yoojin is planning to concentrate on her education and will study abroad, while Hyeran is on an indefinite medical hiatus. 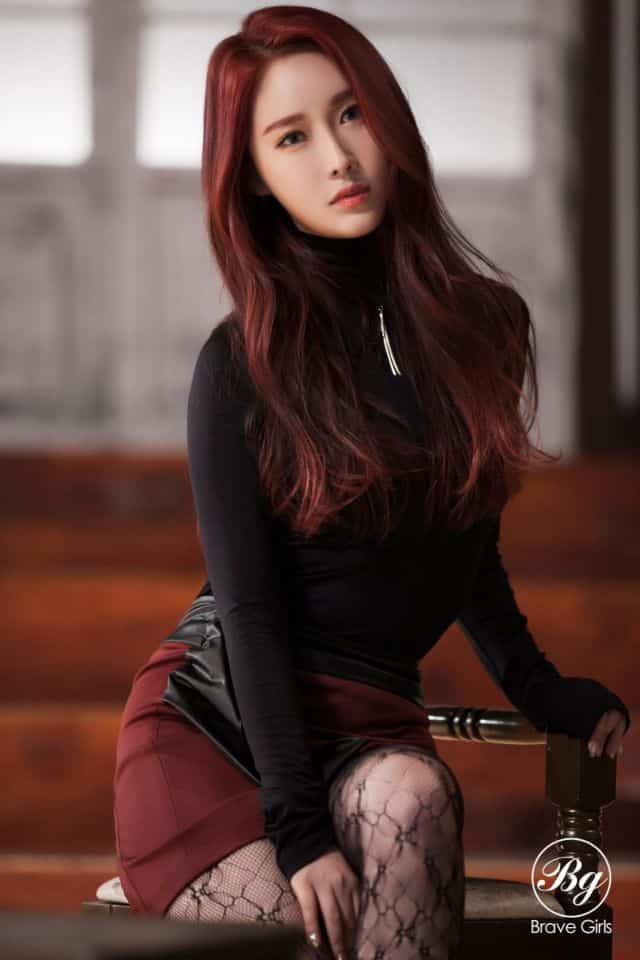 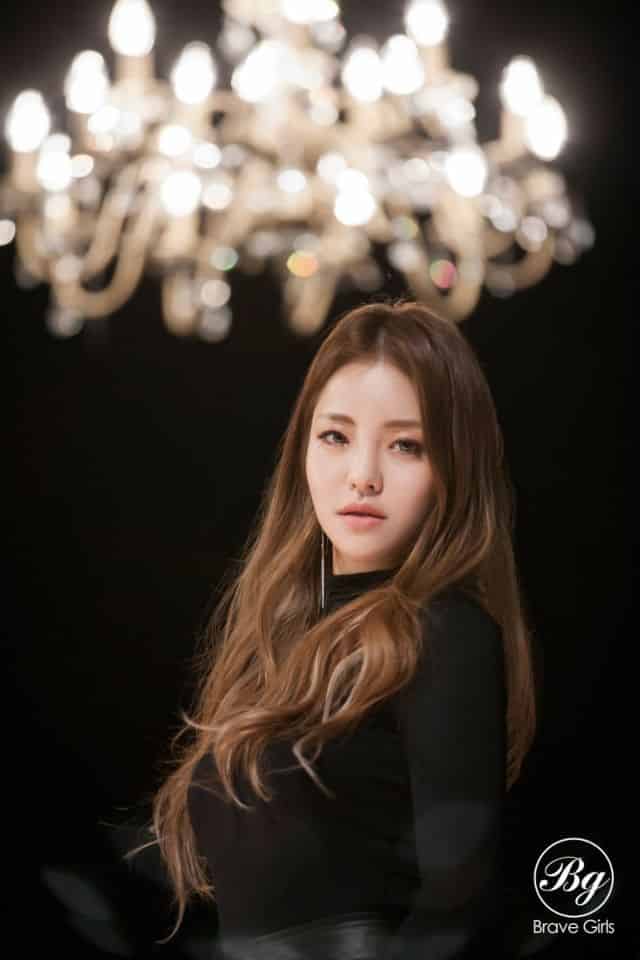 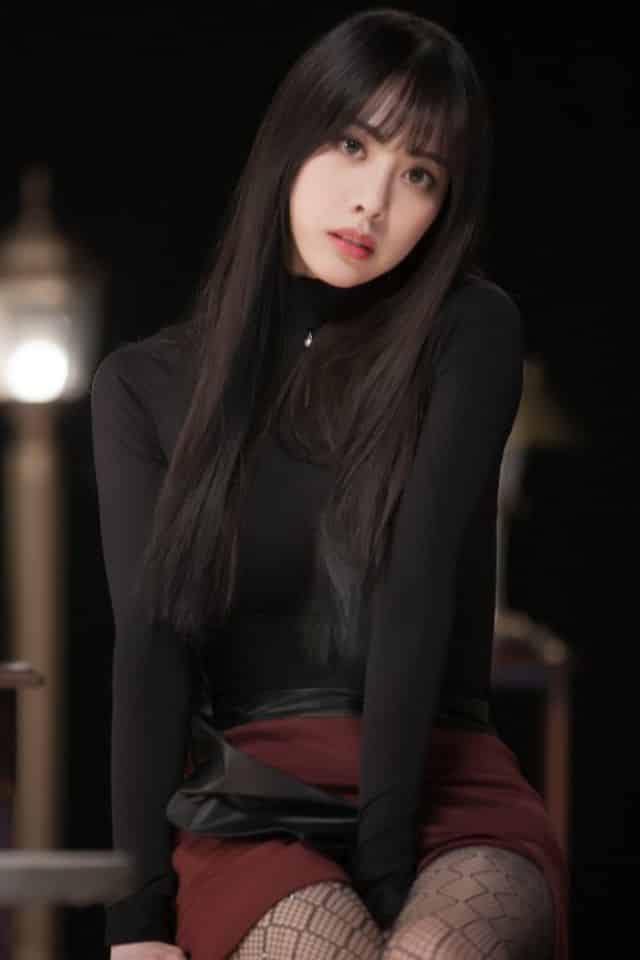 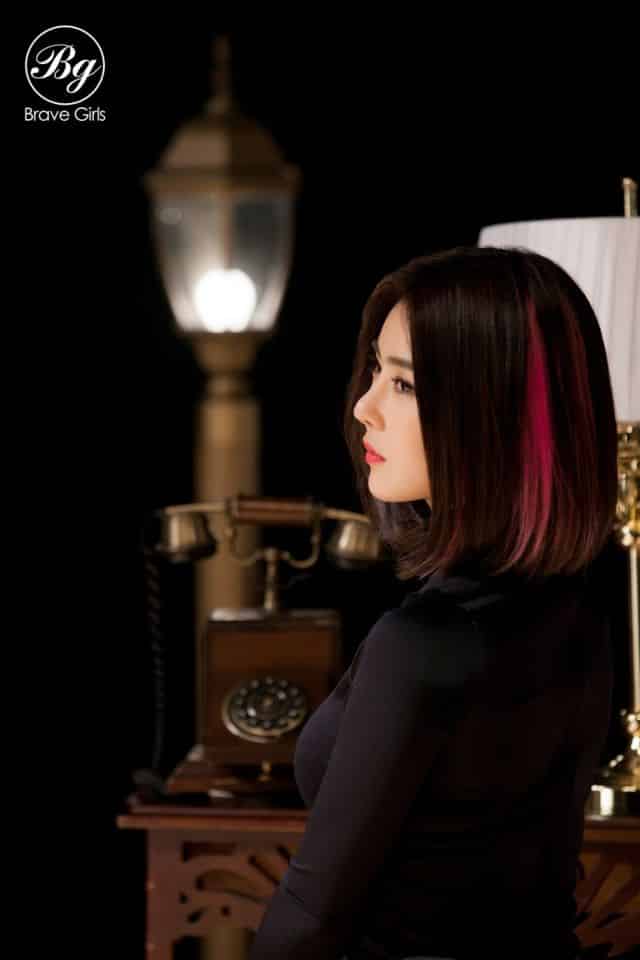 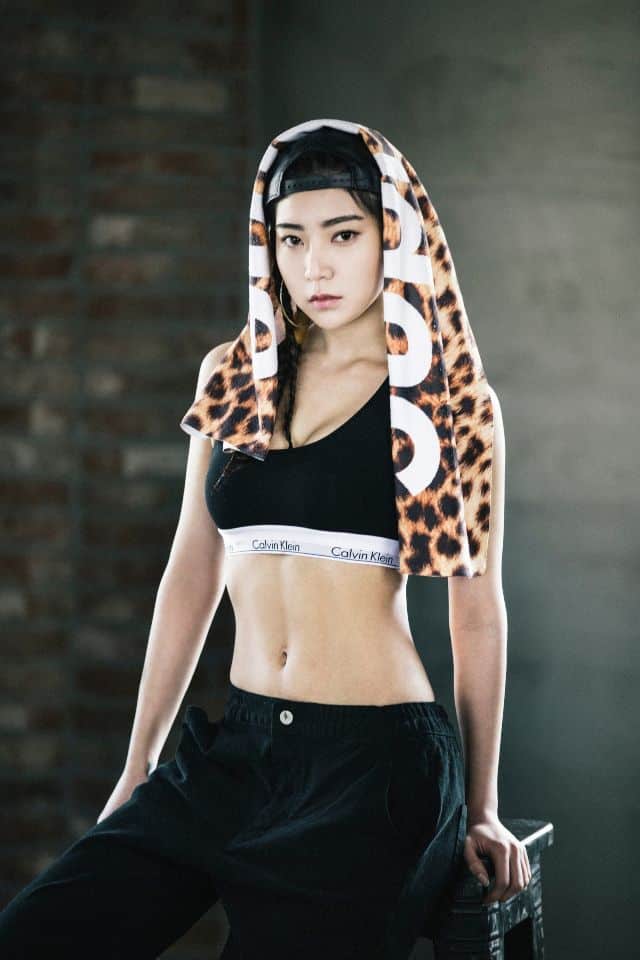 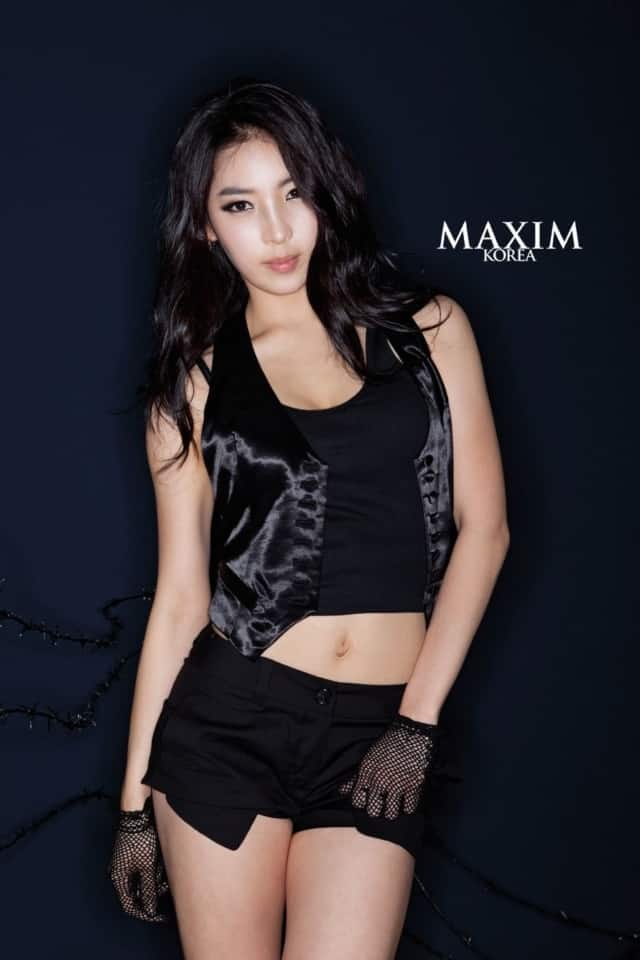 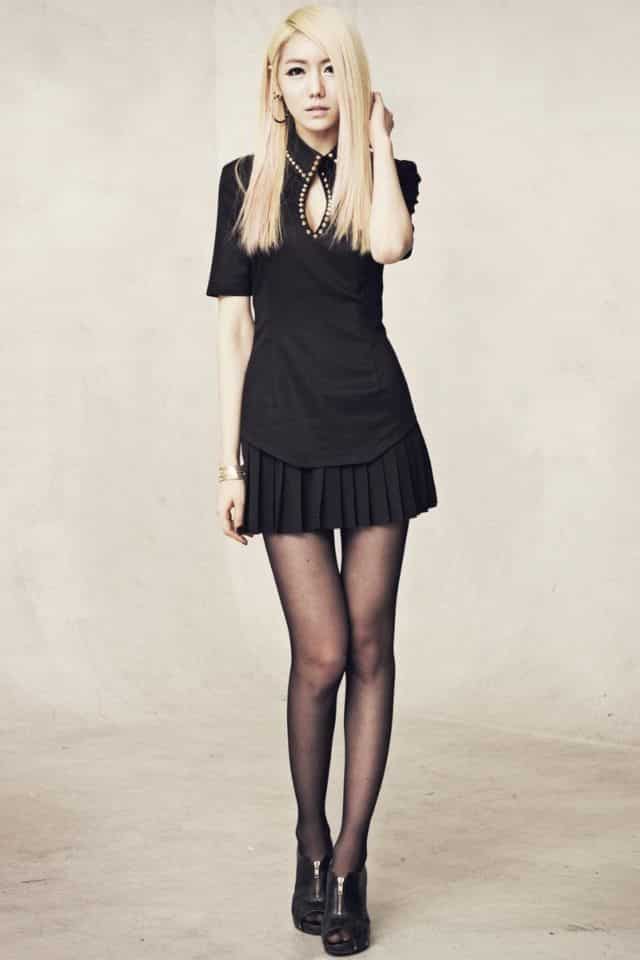 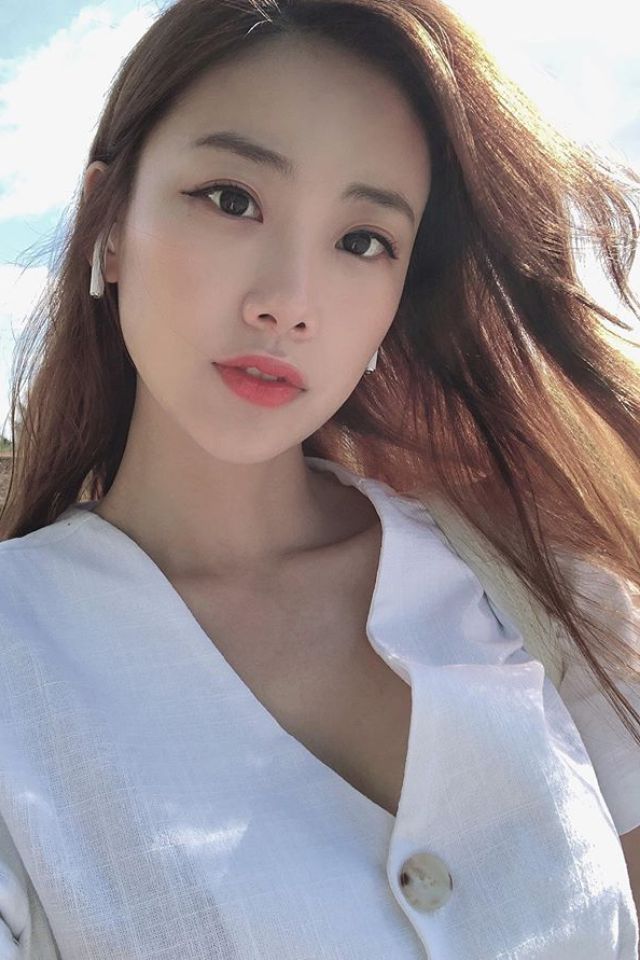 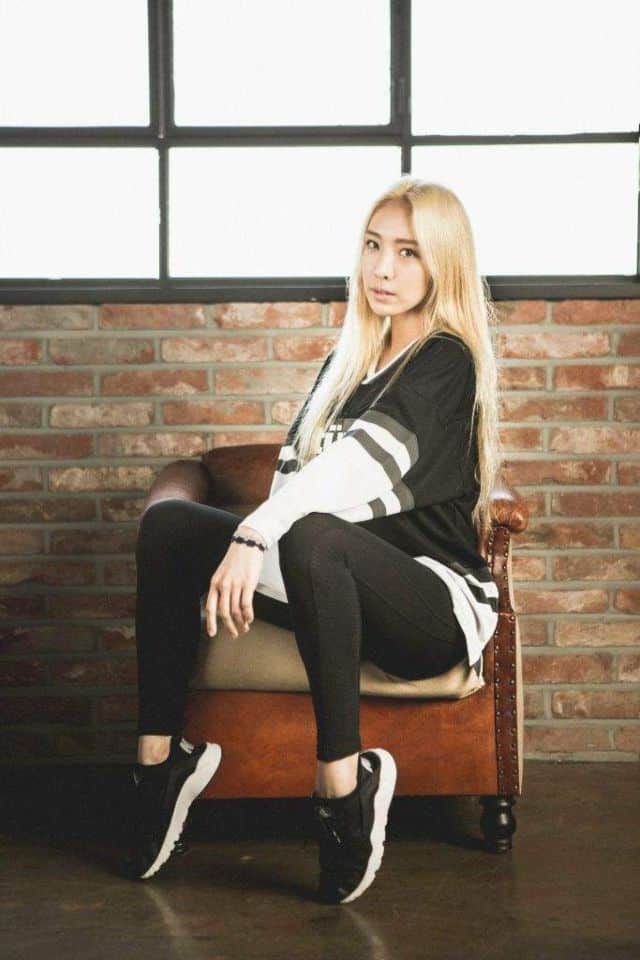 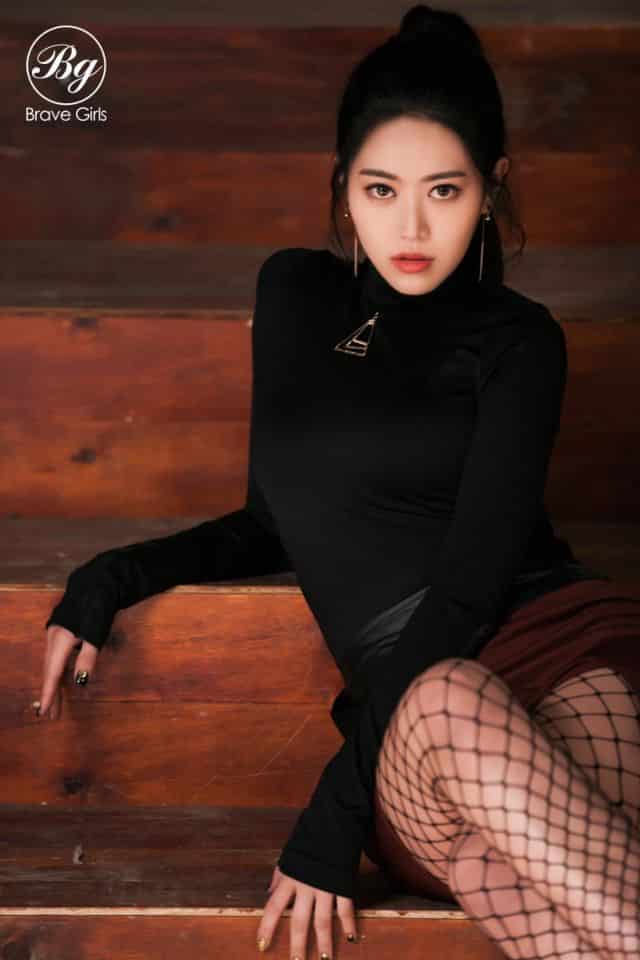 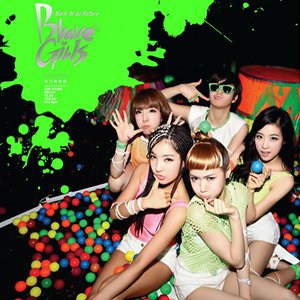 Back To Da Future 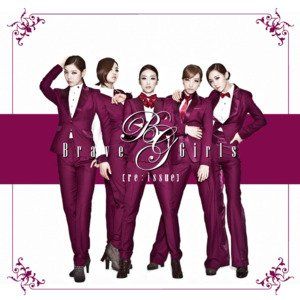 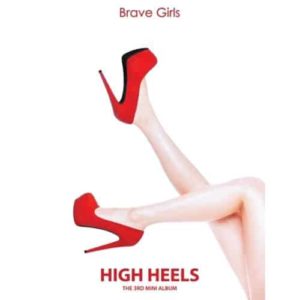 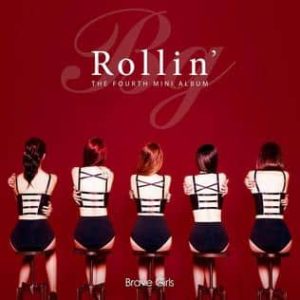 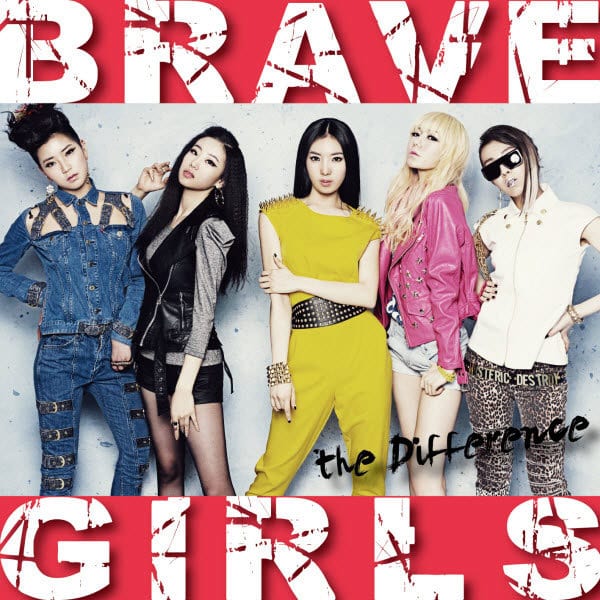