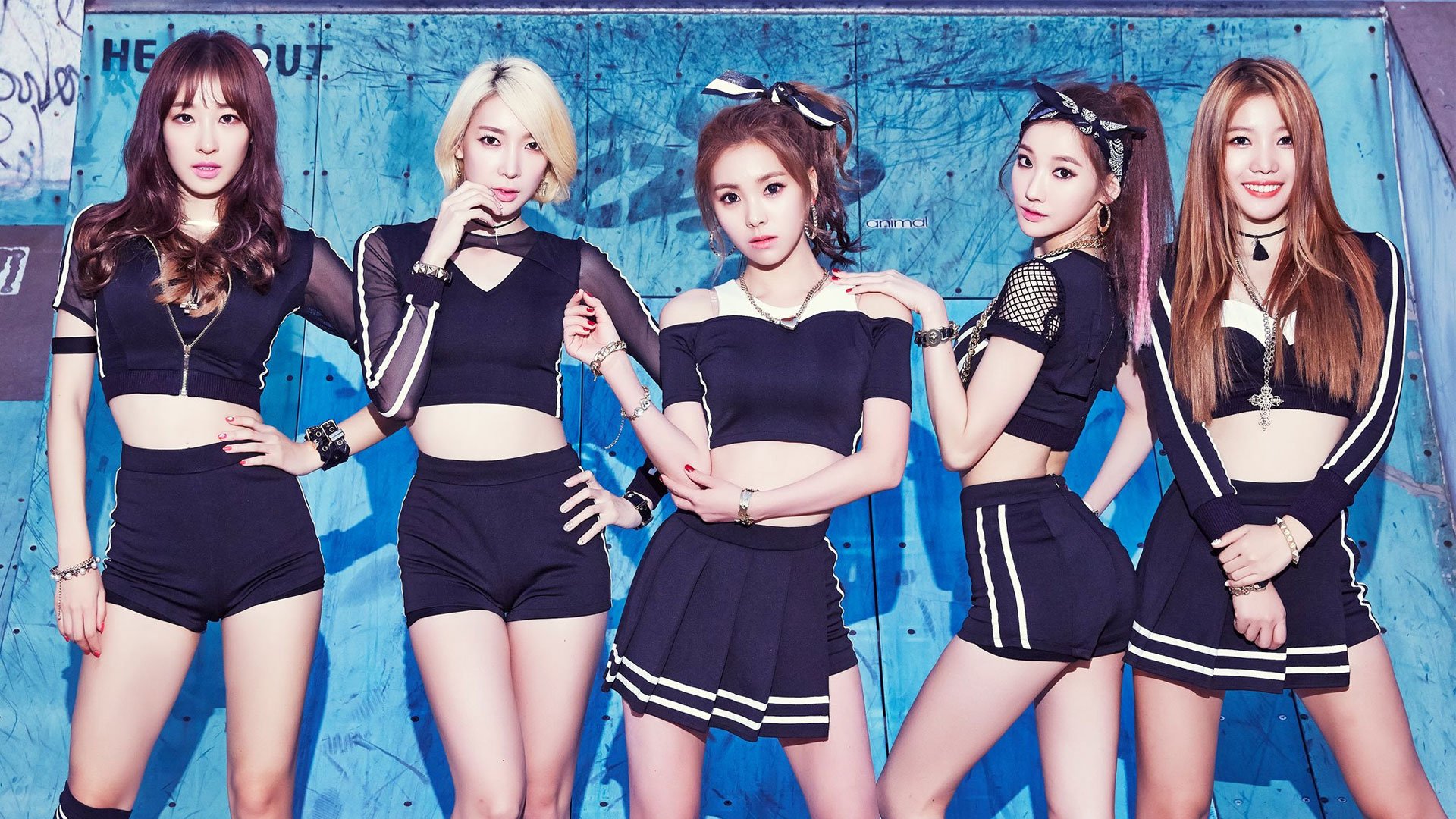 D.Holic (Hangul: 디홀릭) was a South Korean girl group formed by Star Road Entertainment (formerly H.Mate Entertainment) in 2014 with five members. Nine left the group in August 2015, due to personal reasons, and was replaced by new member, Hwajung. In July 2016, it was revealed through teasers that Danbee and Duri had decided to leave the group, new member, EJ, was added to the line-up.

In February 2017, it was confirmed through a performance that members Hami and Hwajung had departed from the group. They were temporary replaced with new members, Nayoung and Youjin, although they never officially made their debut.

In July 2017, EJ announced that she would be leaving the group to pursue a modelling career. The group informally disbanded after the departure of all but one member, with the aim of re-debuting the remaining member, Rena, into a new girl group within a year (which never happened since then).