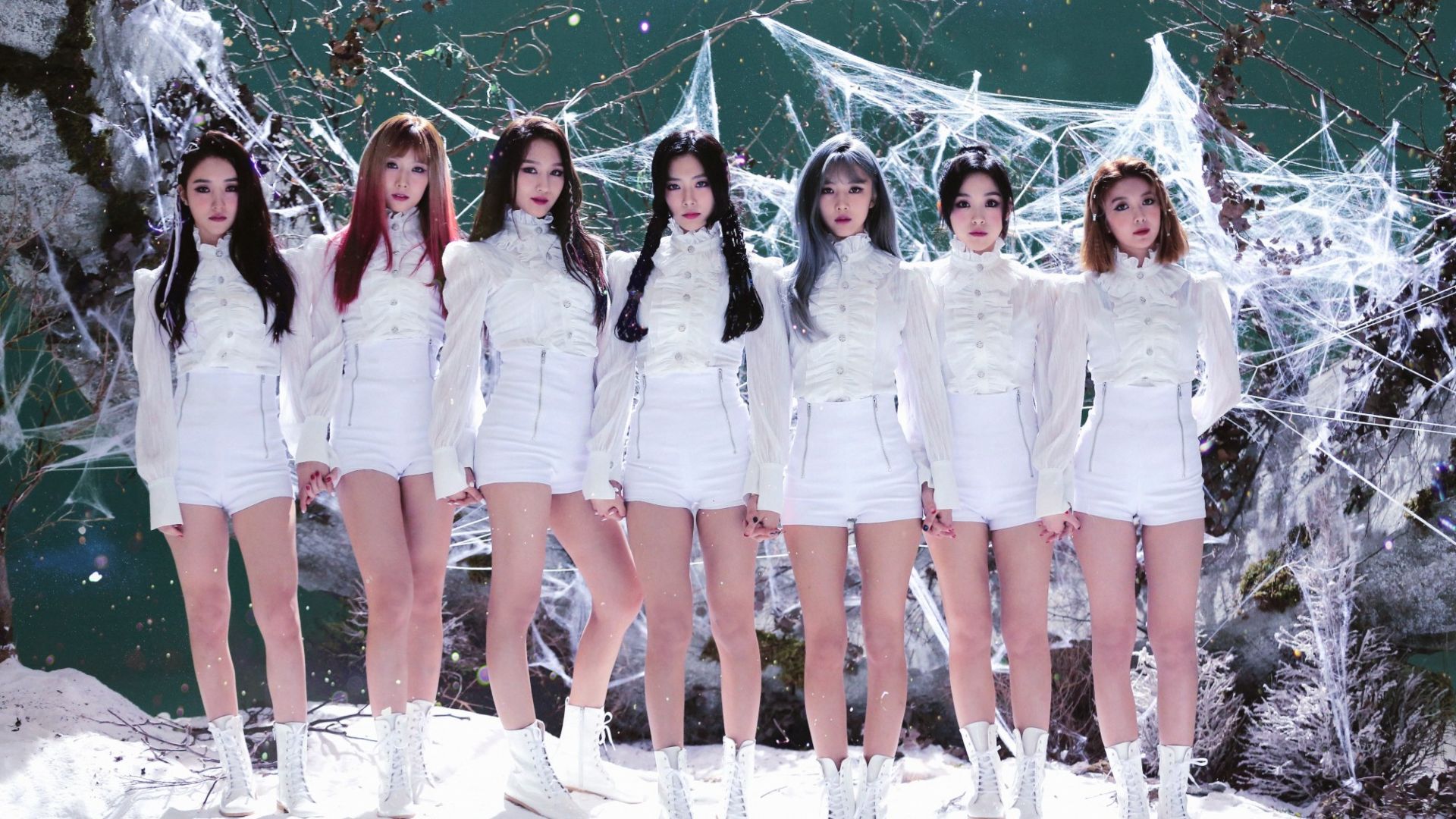 Dreamcatcher was originally formed under the name MINX, consisting of five members: JiU, SuA, Siyeon, Yoohyeon, and Dami. They released their debut single “Why Did You Come to My Home?” on September 18, 2014. In December of the same year, they released the holiday single, “Rockin’ Around the Christmas Tree”, with girl group Dal Shabet. They made a comeback in July 2015, with the EP Love Shake, which was to be their last release as MINX. In November 2016, they announced that they were to re-debut in 2017 under the new name Dreamcatcher with the addition of two new members.