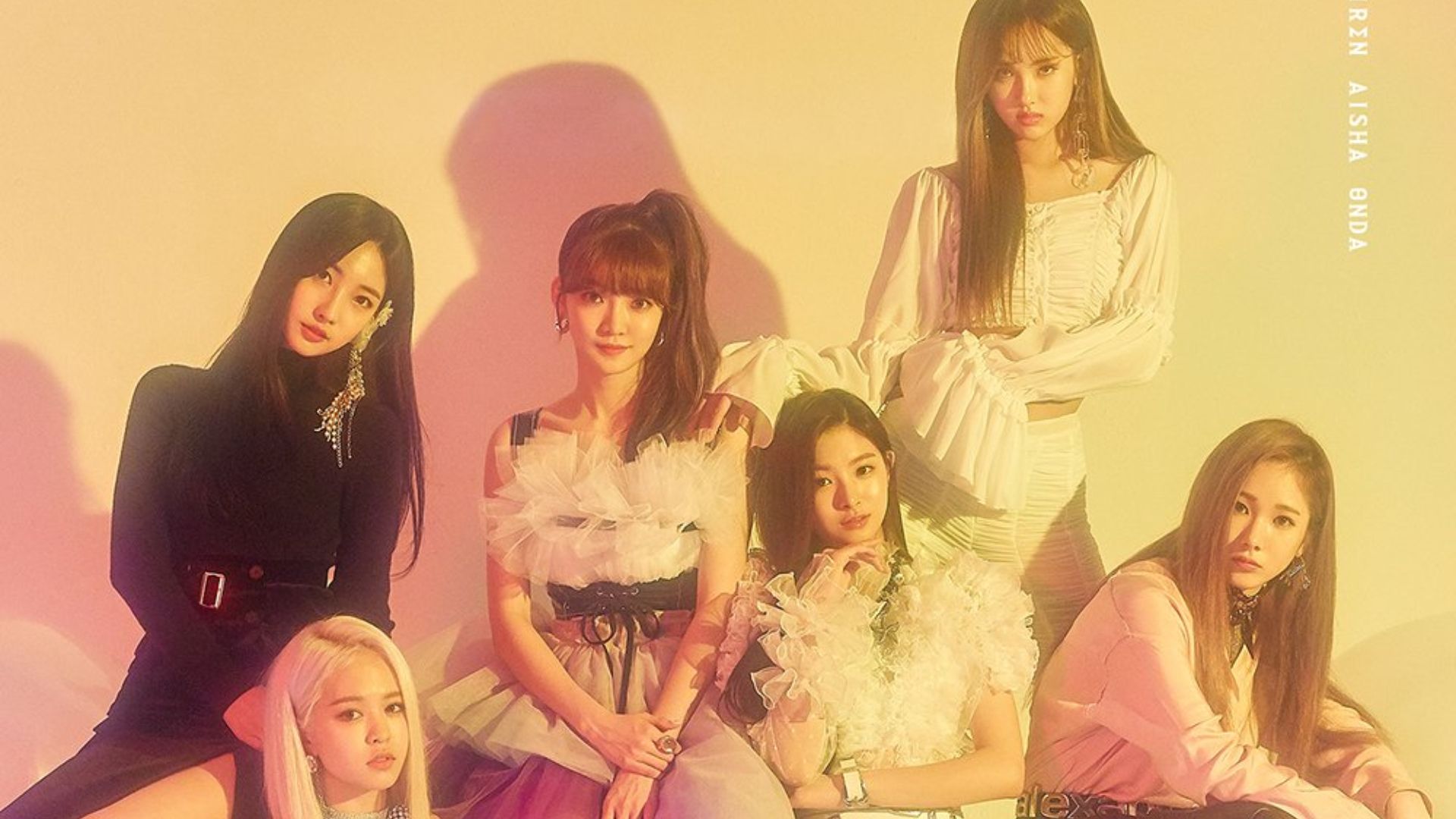 Everglow (에버글로우), stylized as EVERGLOW, is a South Korean girl group under Yuehua Entertainment. The group consists of six members: E:U, Sihyeon, Mia, Onda, Aisha and Yiren. They made their debut on March 18, 2019, with the album Arrival of Everglow.

Pre-debut
Sihyeon participated the survival show Produce 101 as an individual trainee in 2015. She was eliminated on episode 8 after placing in 40th place. She signed with Yuehua Entertainment after the competition.

Onda, also known as Jo Se-rim, was a former contestant on Idol School in 2017. She was also eliminated on episode 4 after placing in 40th place.

Sihyeon, together with Yiren, were both trainees on Produce 48, the third franchise of the series. Yiren peaked at 8th place on episode 5, but failed to reach the finals.

On February 17, 2019, the agency revealed that they would debut a new girl group named Everglow. The group’s official Instagram and fan cafe opened on February 18. Yuehua revealed the members of Everglow after releasing “Crank In Film” on Stone Music Entertainment’s YouTube Channel. The group’s concept photos were released on March 8.

2019–present: Debut and Arrival of Everglow

On March 18, 2019, Everglow released their first single album, Arrival of Everglow, with the lead single “Bon Bon Chocolat”. The song was made in collaboration with pop composer Melanie Fontana.[citation needed] They had their official debut stage on March 21 on the music show M Countdown. 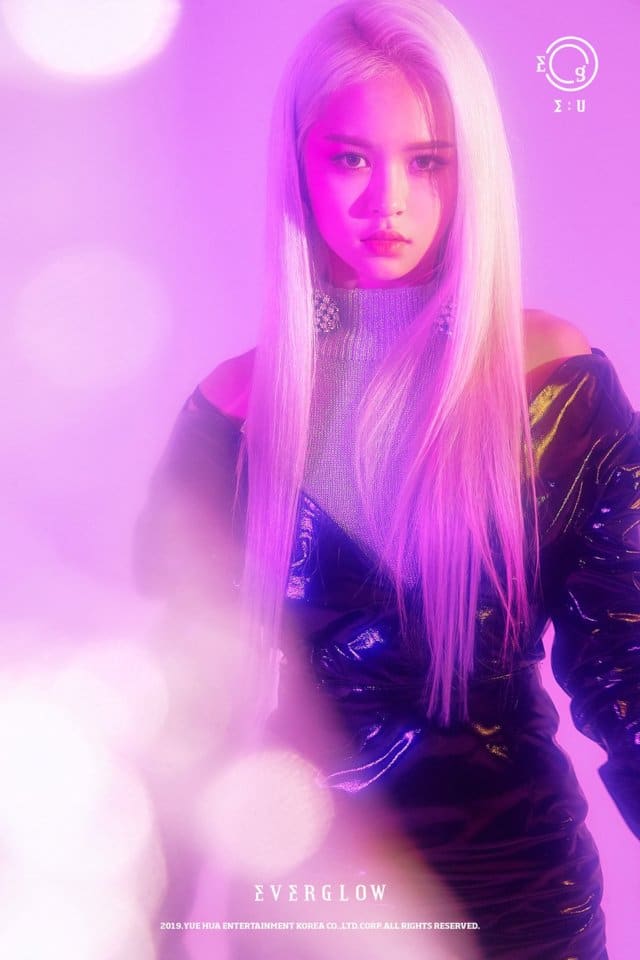 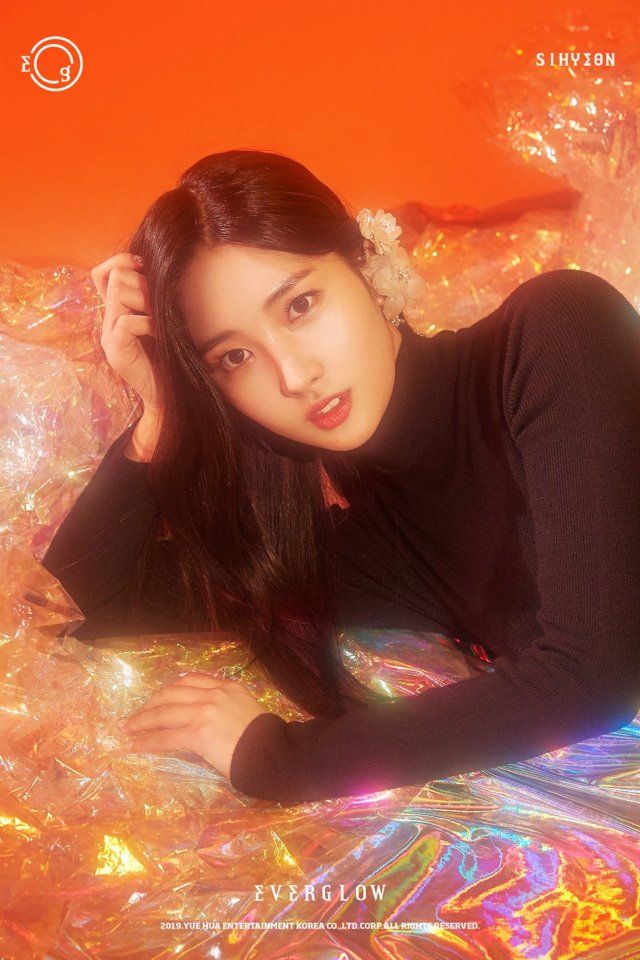 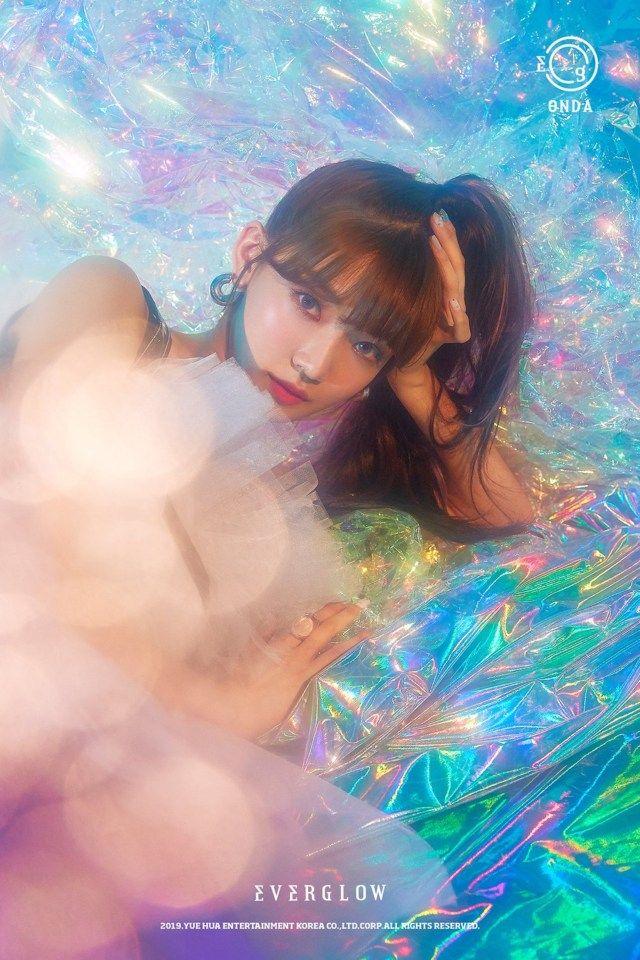 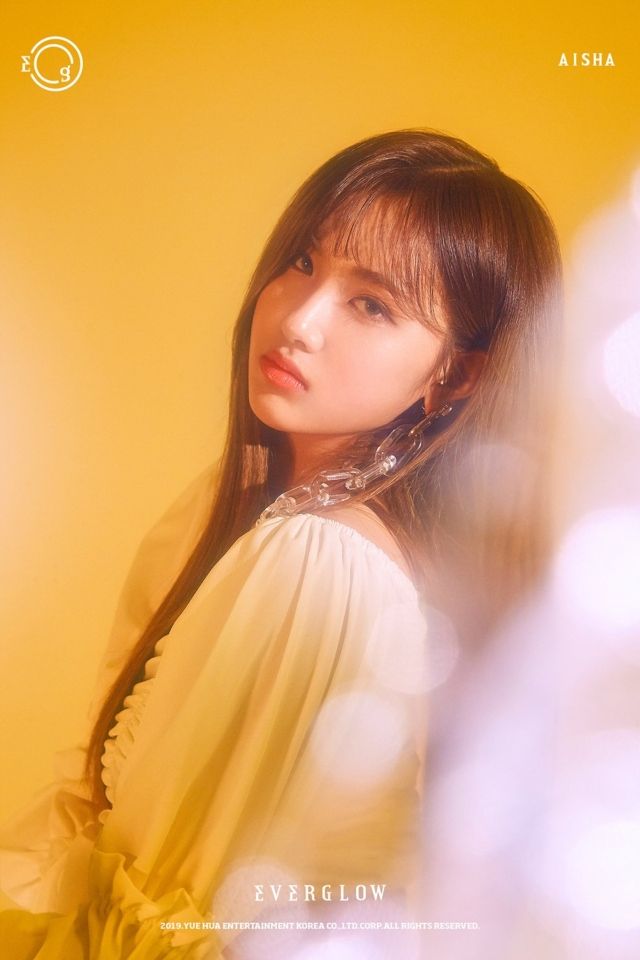 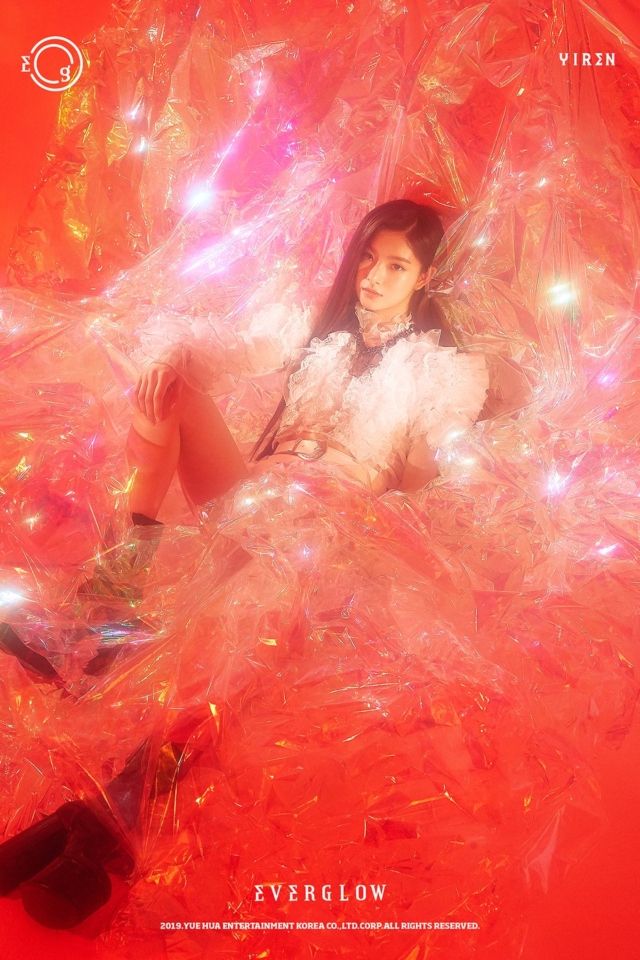