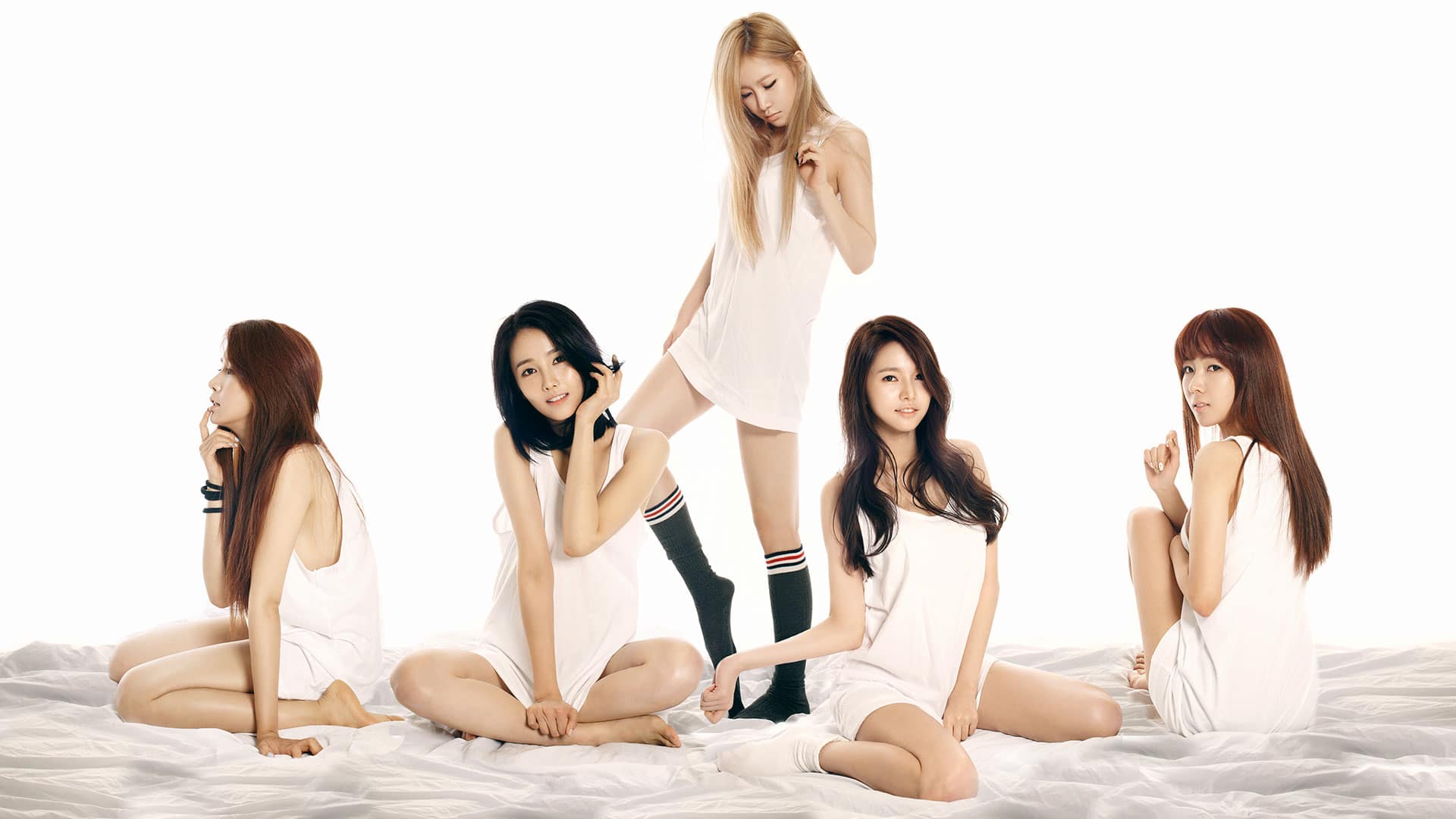 Fiestar (Korean: 피에스타) was a South Korean girl group formed by Kakao M. Before the group’s debut, they released a duet with label mate IU titled “Sea of Moonlight” for LEON Entertainment’s collective label album, the track ended up being a domestic success and entering the top ten of the Gaon Digital Chart, earning the Group amazing attention before their debut. The Group officially debuted on August 31, 2012 with the single album “Vista” and six members Cao Lu, Jei, Linzy, Hyemi, Cheska and Yezi to critical acclaim and commercial success.

The group released their second single album “We Don’t Stop” on November 9, this time to mixed reviews. On March 20, 2014 member Cheska officlly left the group. In July of that same year, the group released a song titled “One More” to backlash and controversy due to it’s supposedly risqué lyrics, the song ended up being banned from broadcast by MBC, and the group had to change the lyrics for their follow up promotions. The group’s first mini album was released in March 2015 titled Black Label. The group’s second mini album was released in March 2016 titled A Delicate Sense, two months later the group released the song “Apple Pie” which ended up being their last single before the group’s official disbandment in May 2018 following their contract expiration. 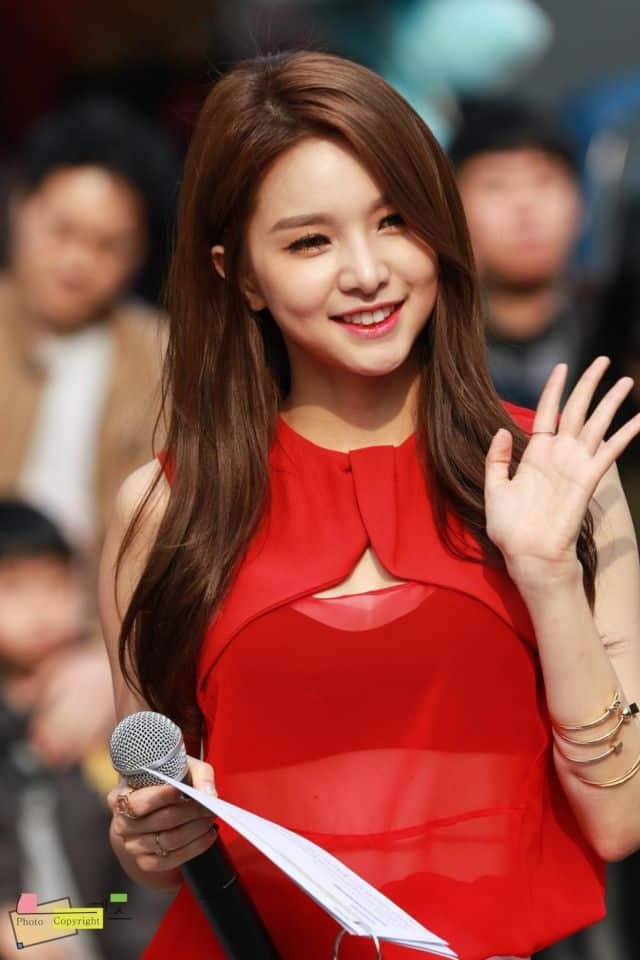 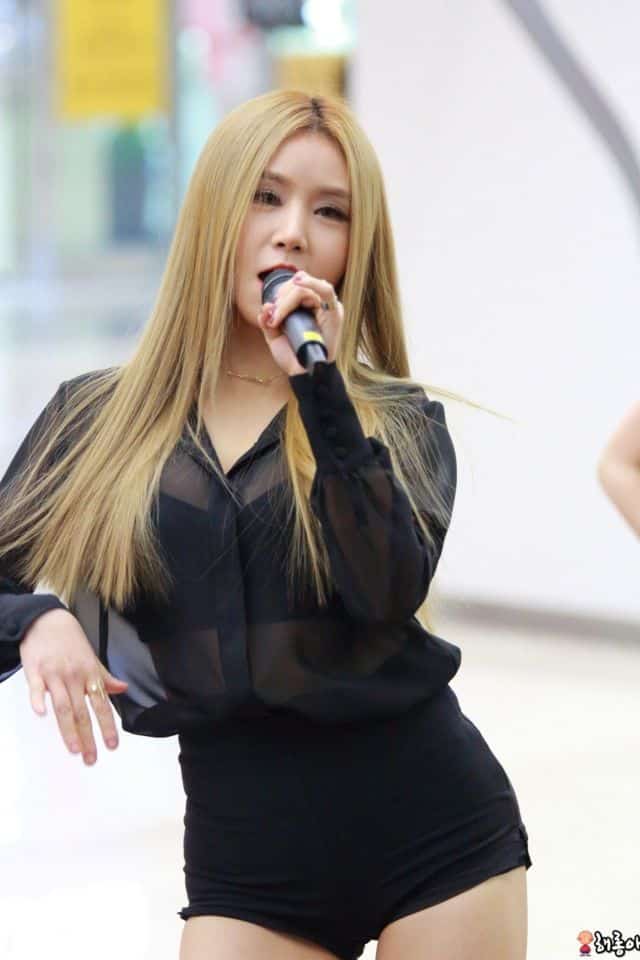 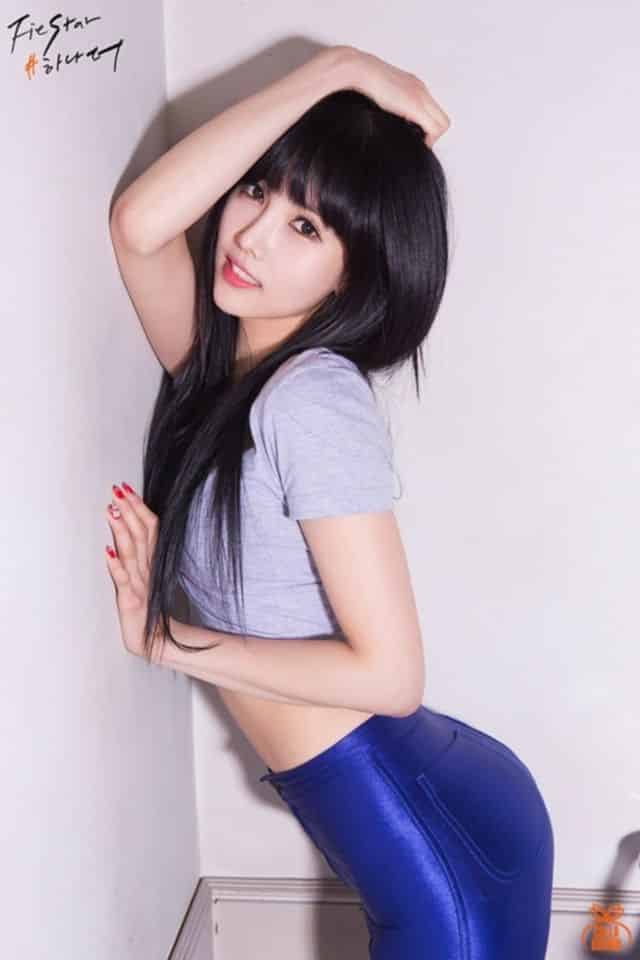 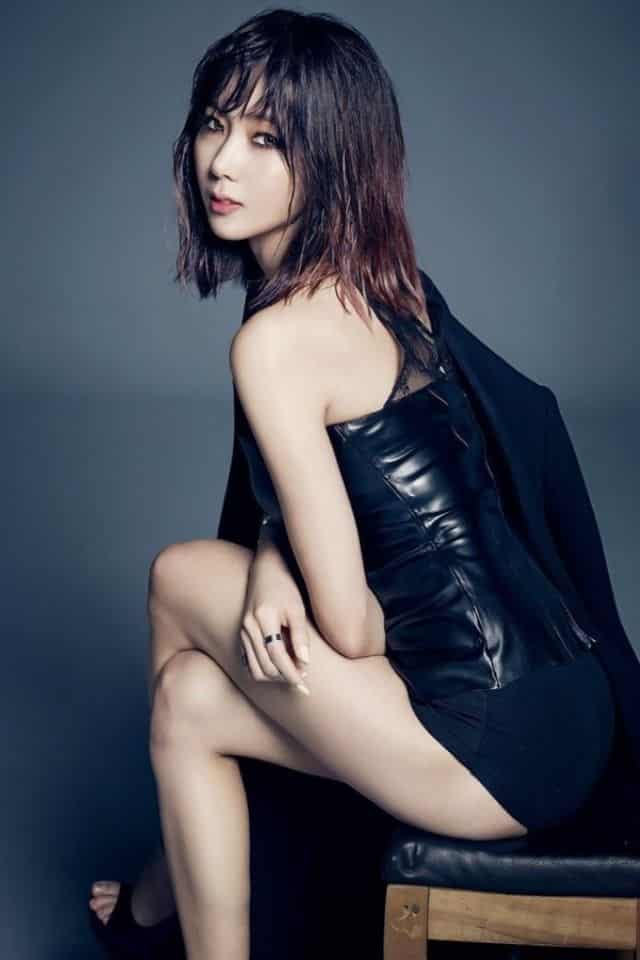 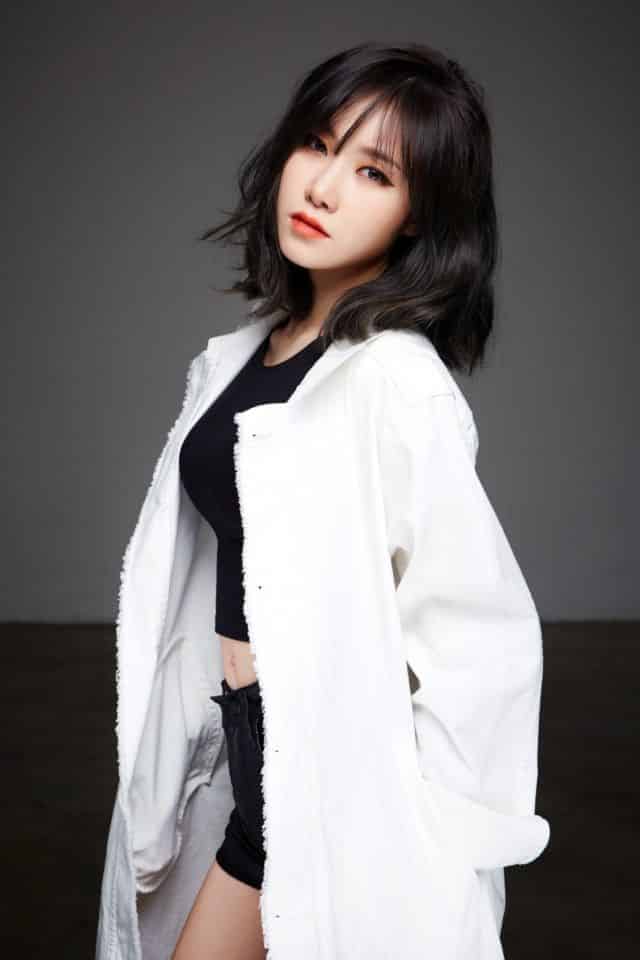 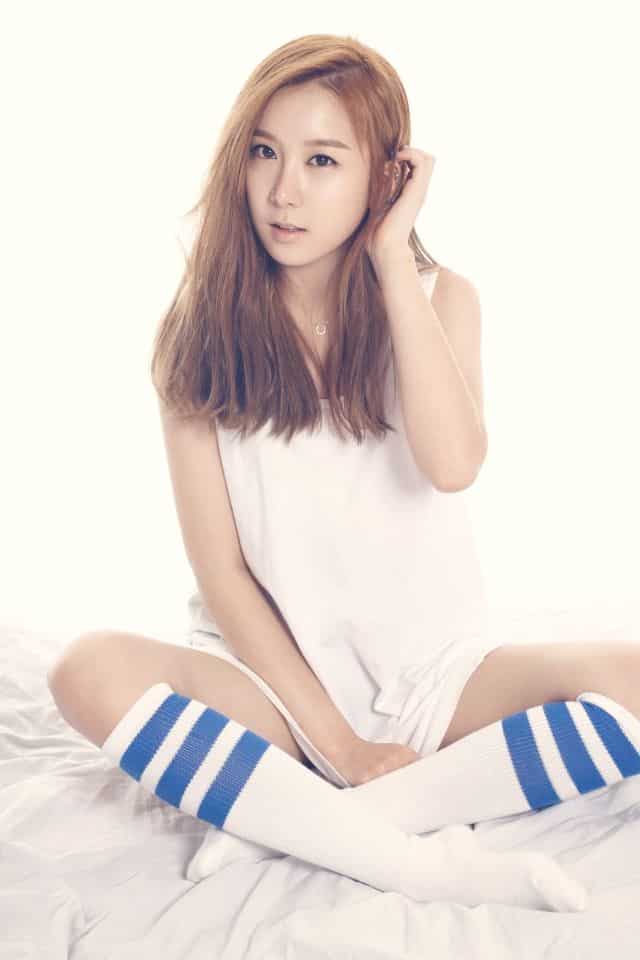 On May 29, 2018 she announced via Instagram that she would no longer be making any music.