f(x) officially debuted in September 2009 with the release of the digital single “La Cha Ta”. Their debut studio album, Pinocchio (2011), and their two extended plays Nu Abo and Electric Shock produced three number one singles on Gaon Digital Chart. Their acclaimed second studio album, Pink Tape (2013), was the only K-pop album on US music channel Fuse’s “41 Best Albums of 2013”. The group’s third and fourth albums, Red Light (2014) and 4 Walls (2015), were commercially successful and well-received by music critics. After releasing the SM Station single “All Mine” in 2016, the group halted group promotions and the members have embarked on individual music, acting, and modelling careers. In August 2019, f(x) officially reunited as a three-piece (without Victoria) and performed at the three-night SM Town Live 2019 in Tokyo concert.

Sulli was found dead on October 14th, 2019 at approximately 3:20pm KST by her manager at her house in Seongnam, South of Seoul. Police confirmed that it was suicide.

It is quite unlikely that f(x) are going to continue as a group in the future under a new label. 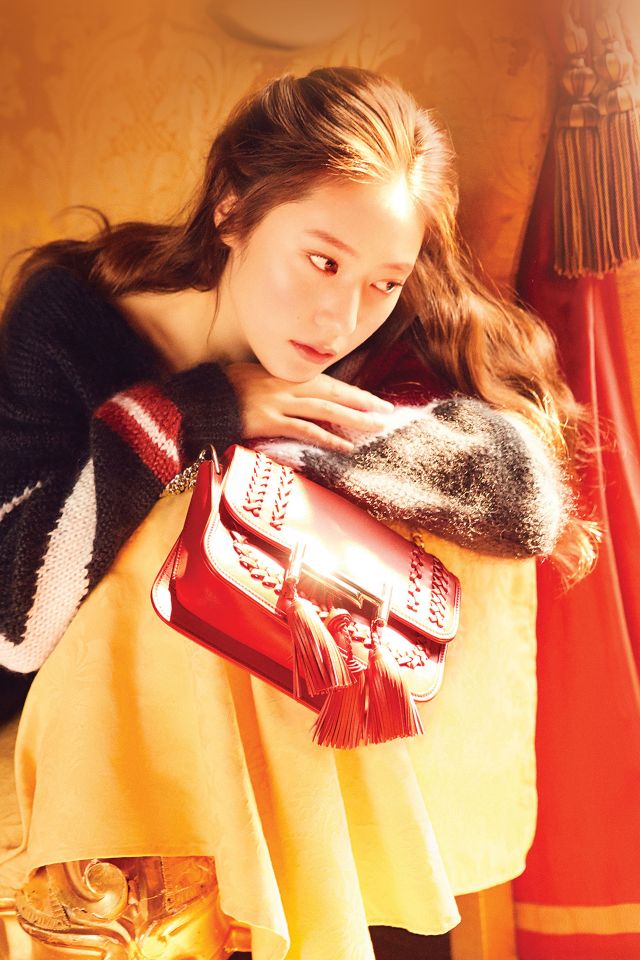 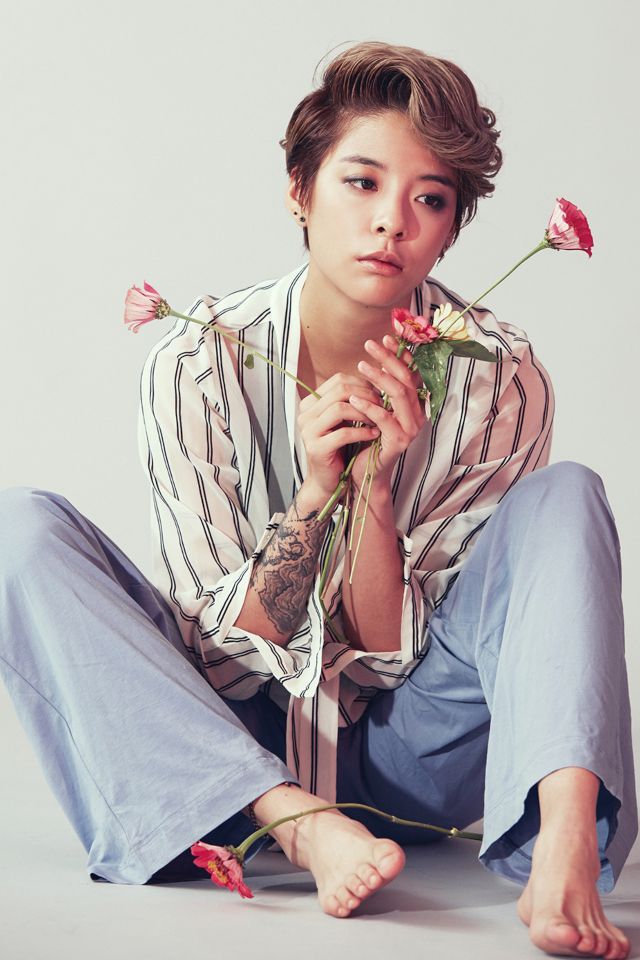 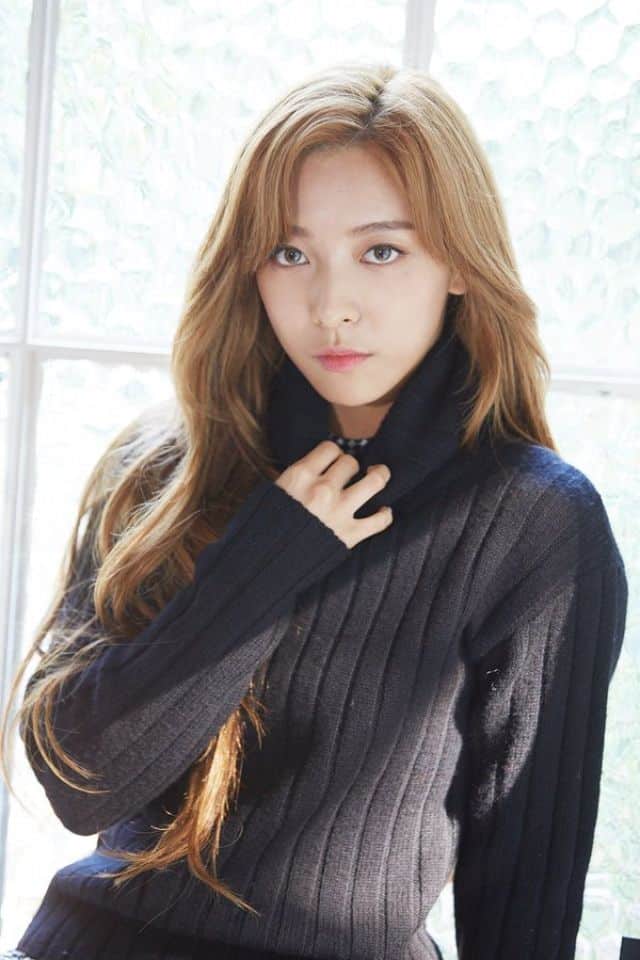 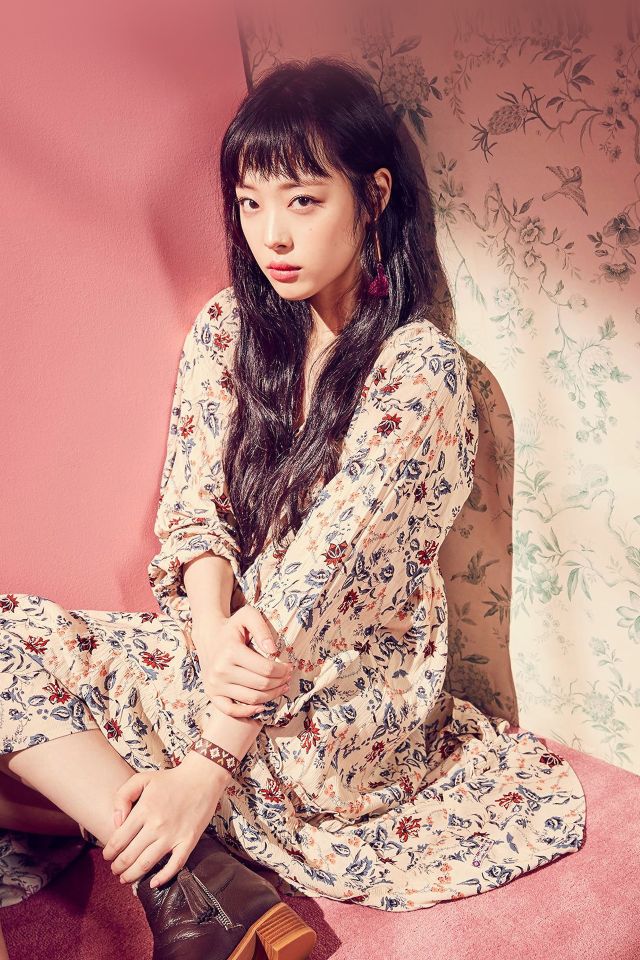 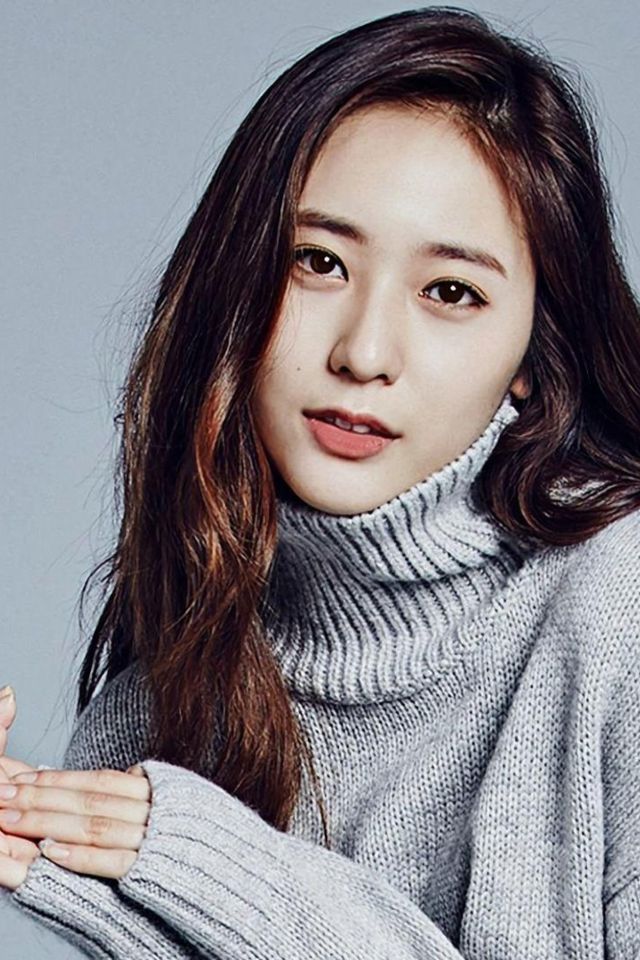