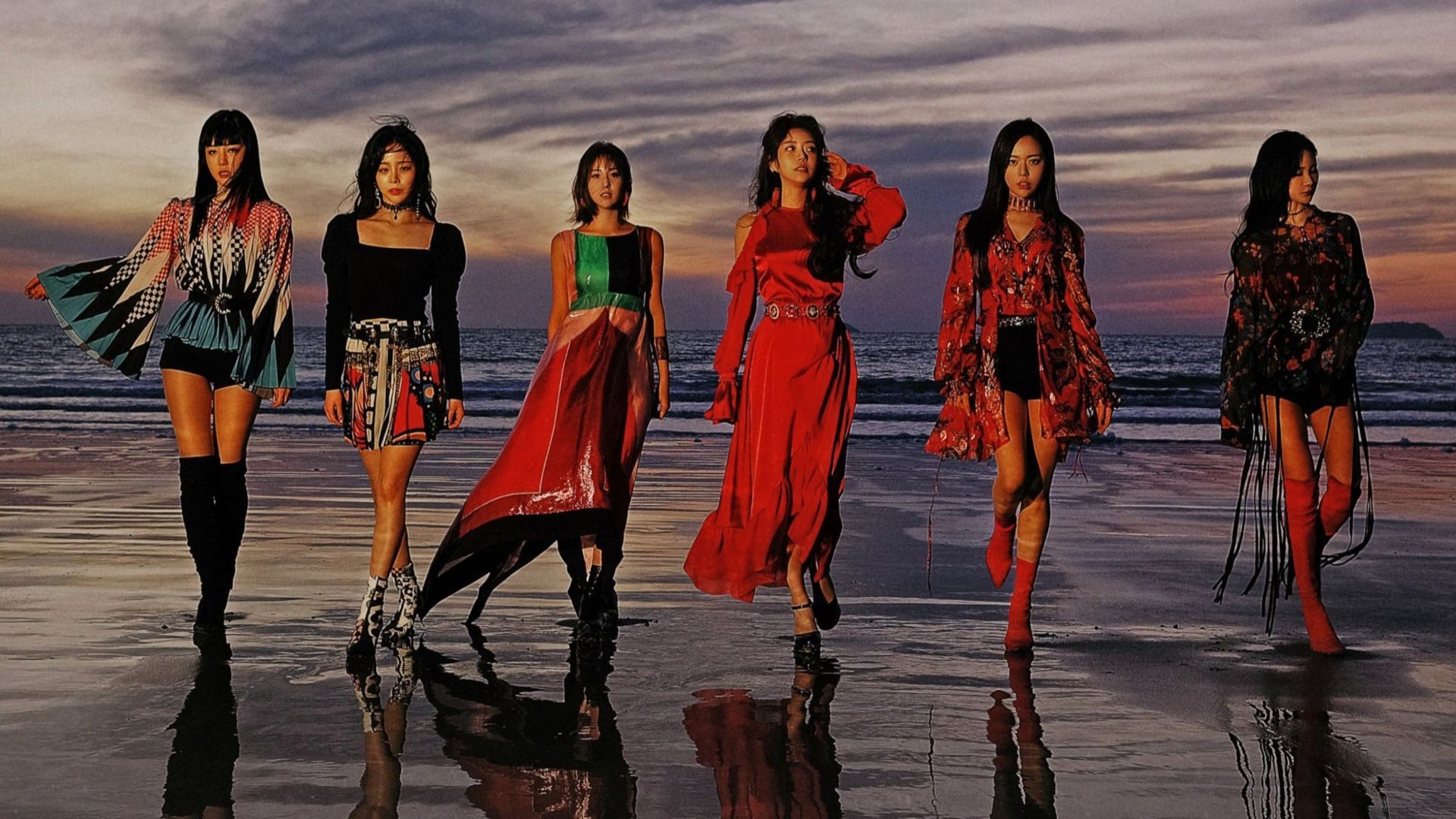 GeeGu (지구) is a six-member girl group under NOS Entertainment and Star Ent. They originally debuted as Gate9 (G9) on October 26, 2017 with the mini album Gate 1 : Paperwhite.

On January 31, NOS Entertainment made a Makestar project titled “GeeGu Comeback Support Project”, officially confirming that the group rebranded and that member Kady left the group. On April 14, it was announced that the group will make their first comeback, after one and a half years of inactivity with a new album on April 29. On April 19, the mini album’s title was revealed to be Moonlight. 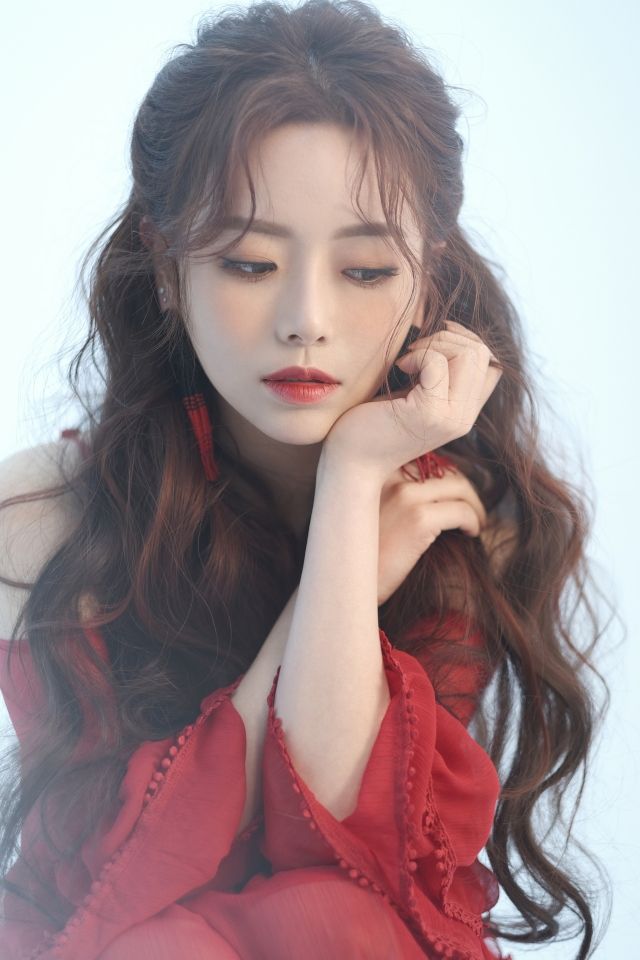 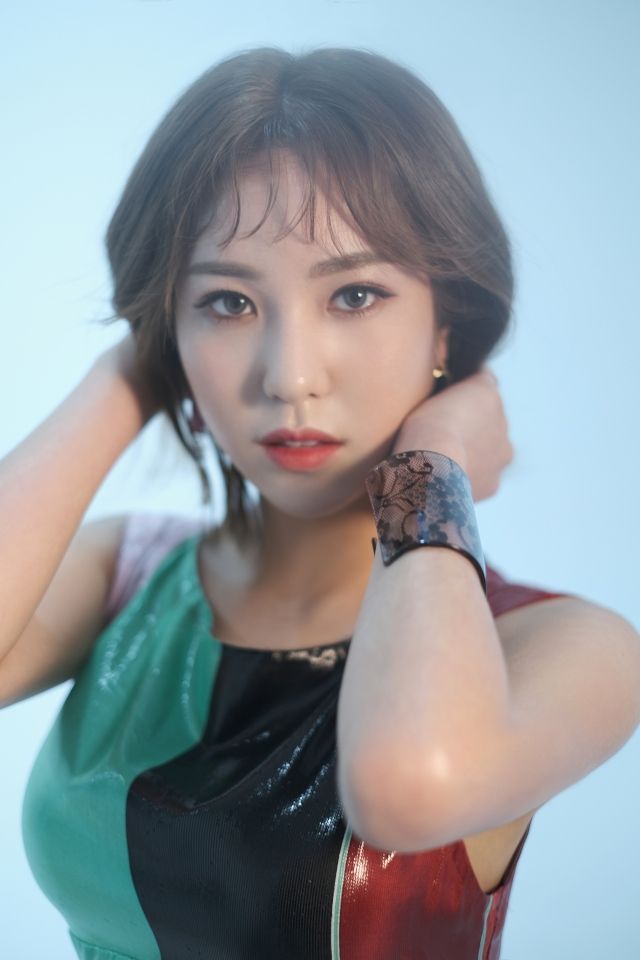 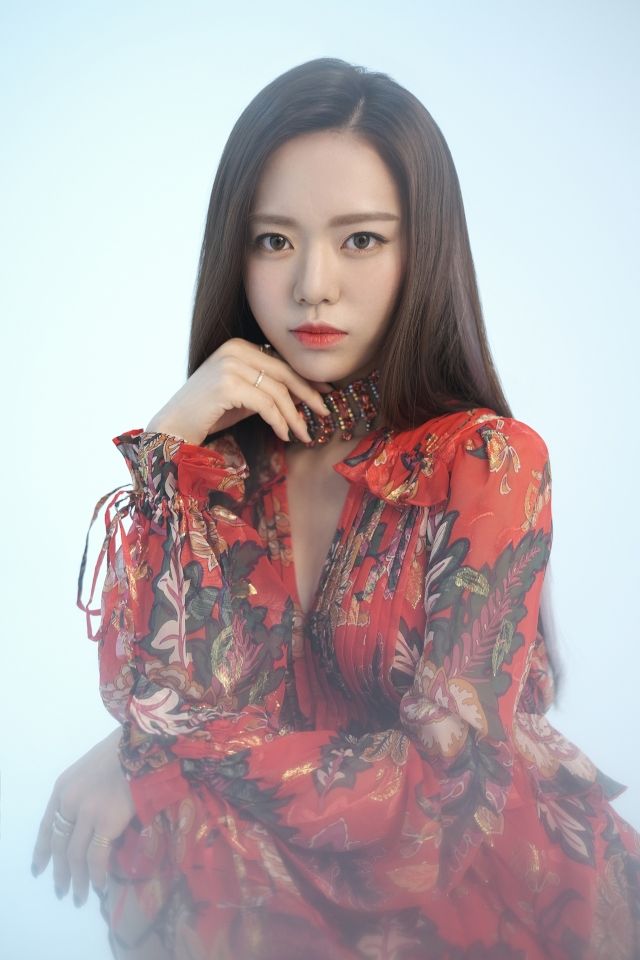 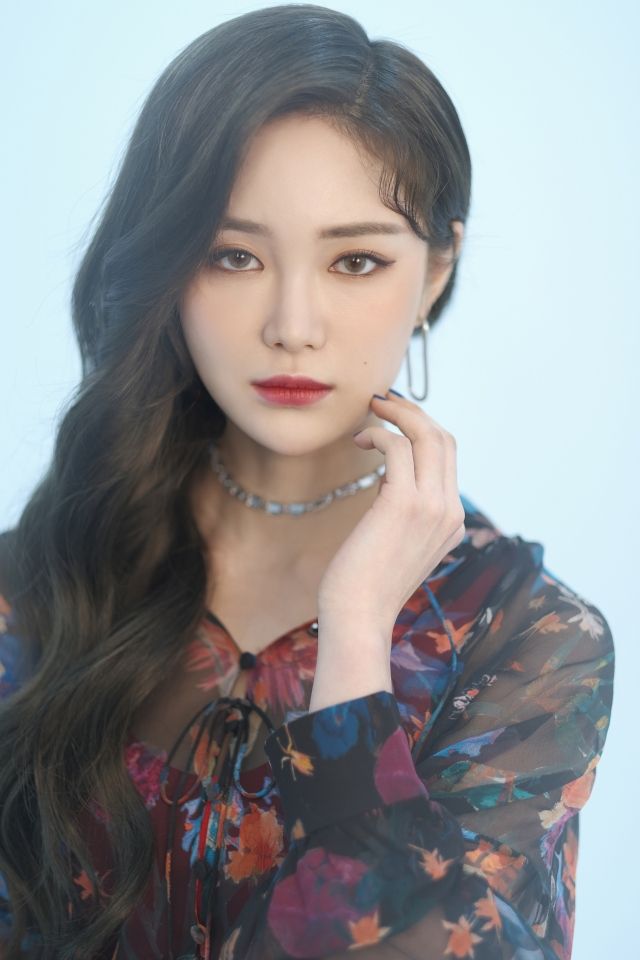 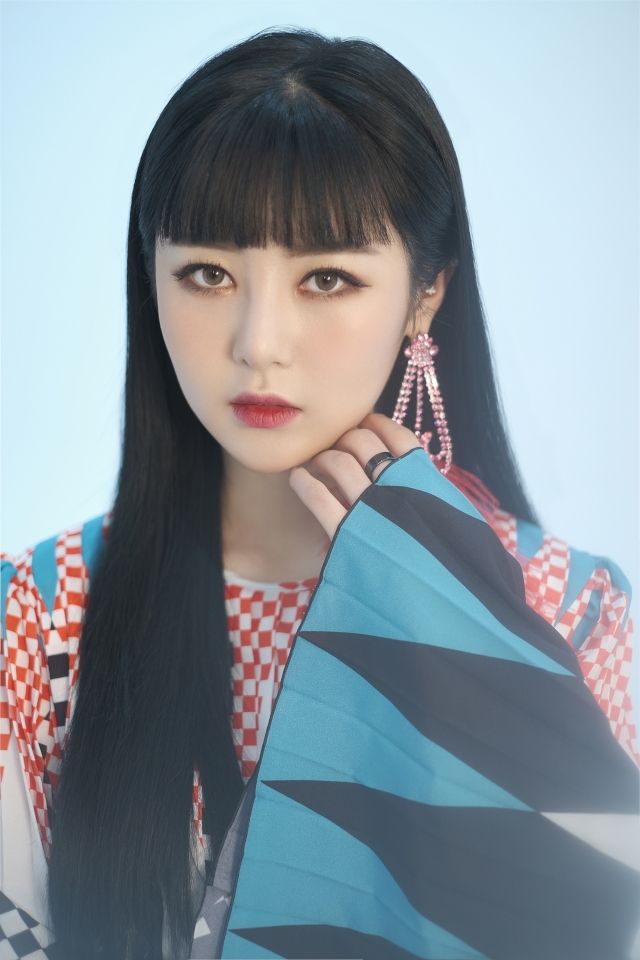 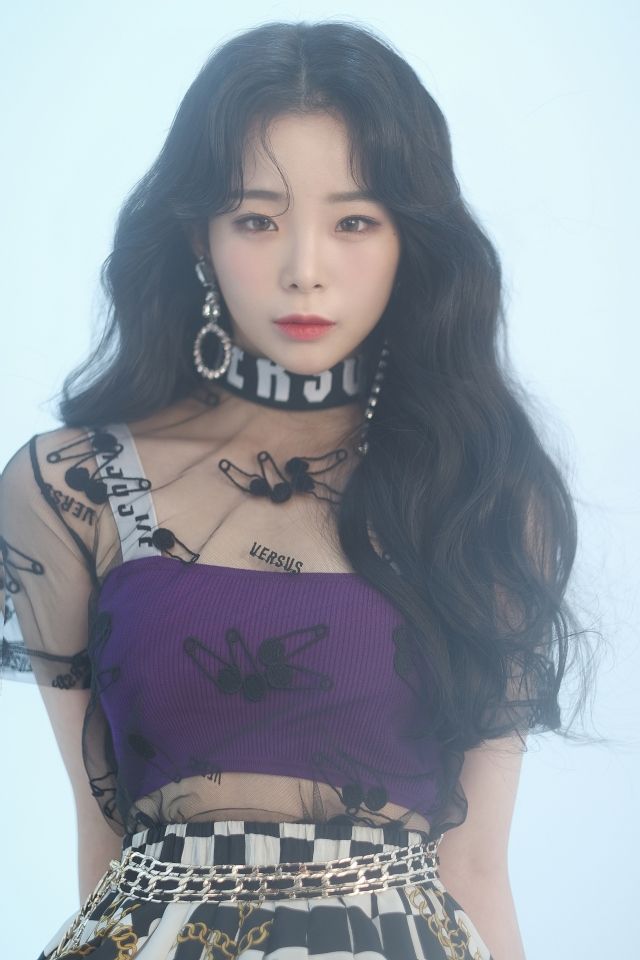 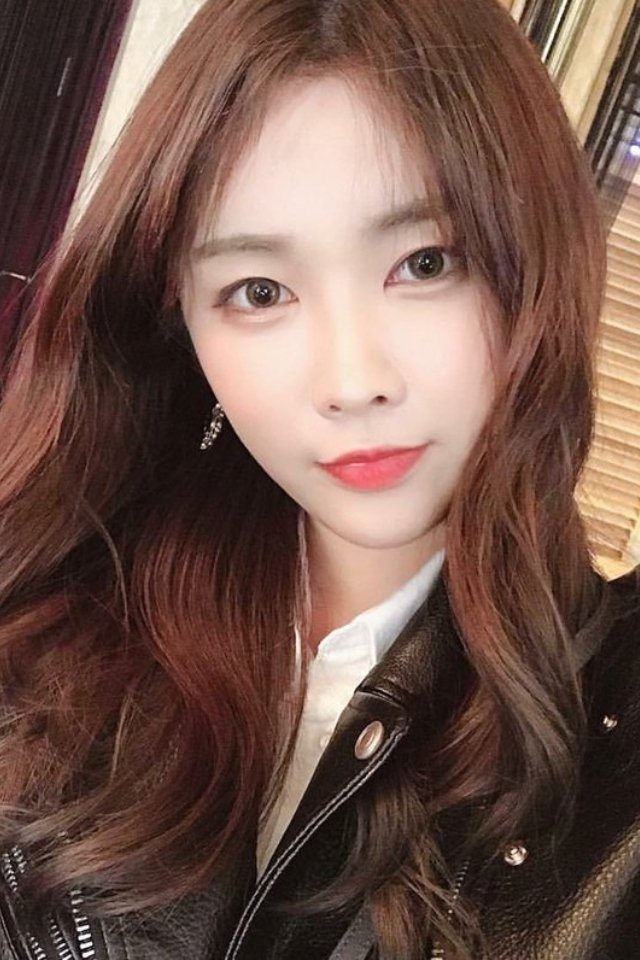 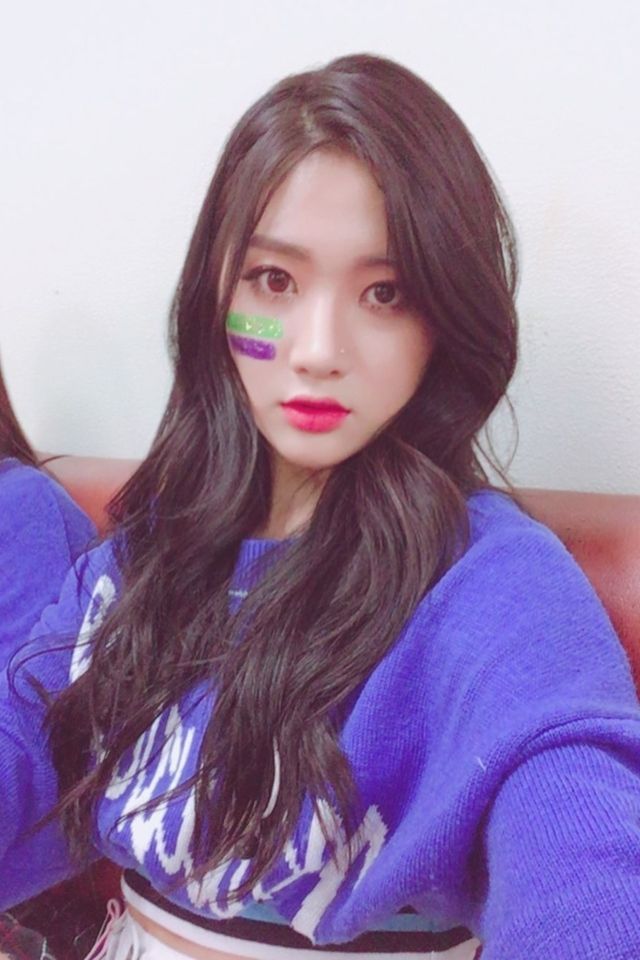 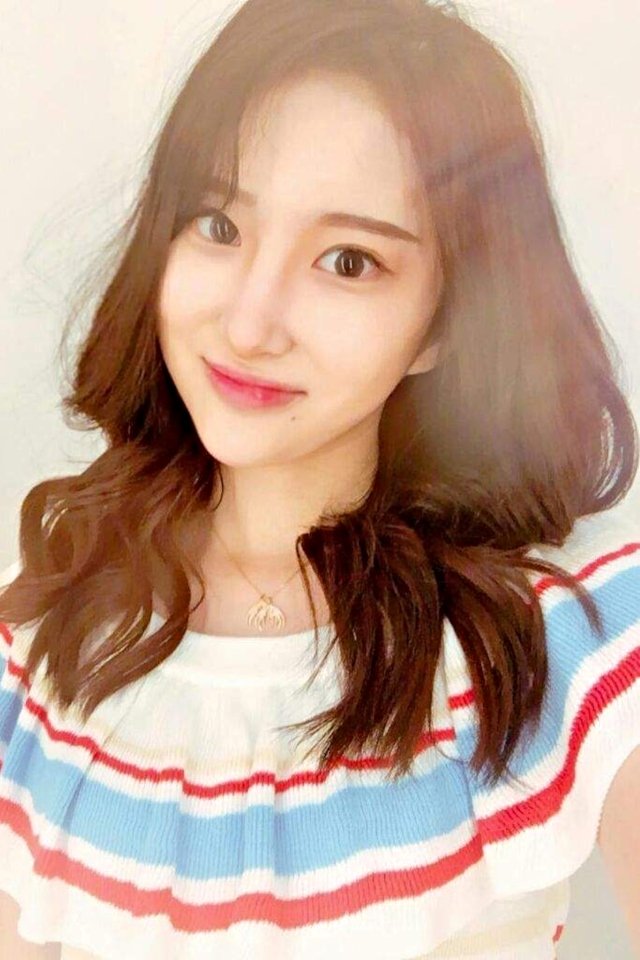