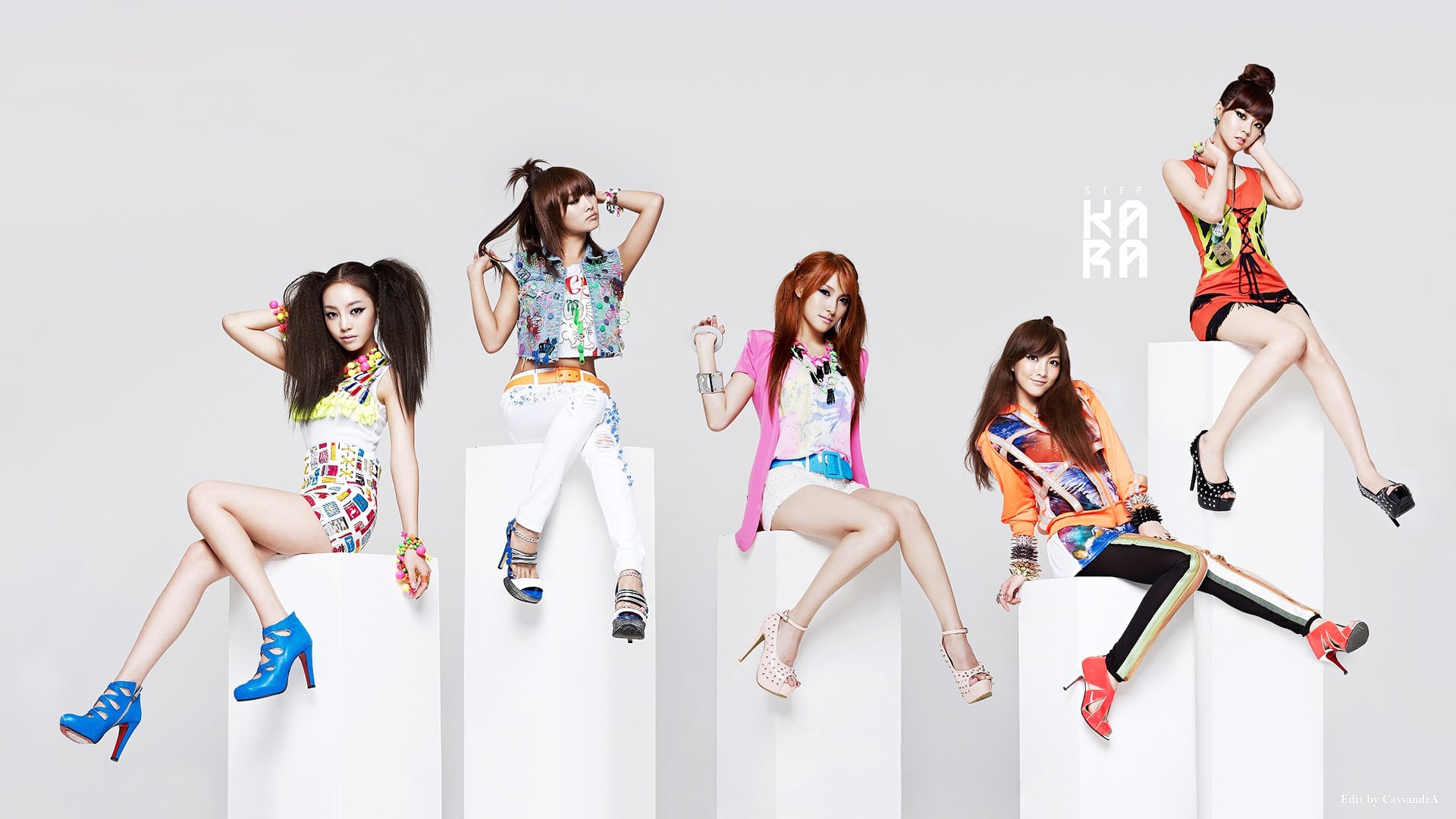 In 2014, Nicole Jung and Kang Jiyoung decided not to renew their contracts with DSP Media thus leaving the group to pursue their own endeavors; Nicole debuted as solo artist and Jiyoung became an actress in Japan. Following their departures, a reality show titled Kara Project was aired on TV to select members to join the group. Seven trainees from DSP Media took part in the program. The winner of the competition was Heo Youngji who became the latest member to join the group.

On January 15, 2016, DSP Media announced that the contracts with Park Gyu-ri, Han Seung-yeon and Goo Ha-ra expired and they decided not to renew their contracts. 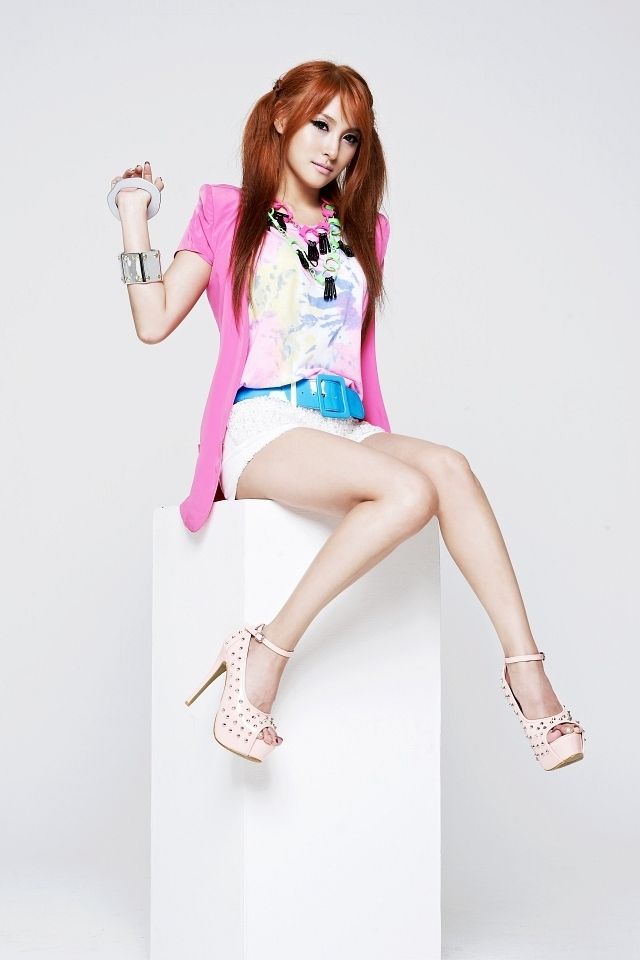 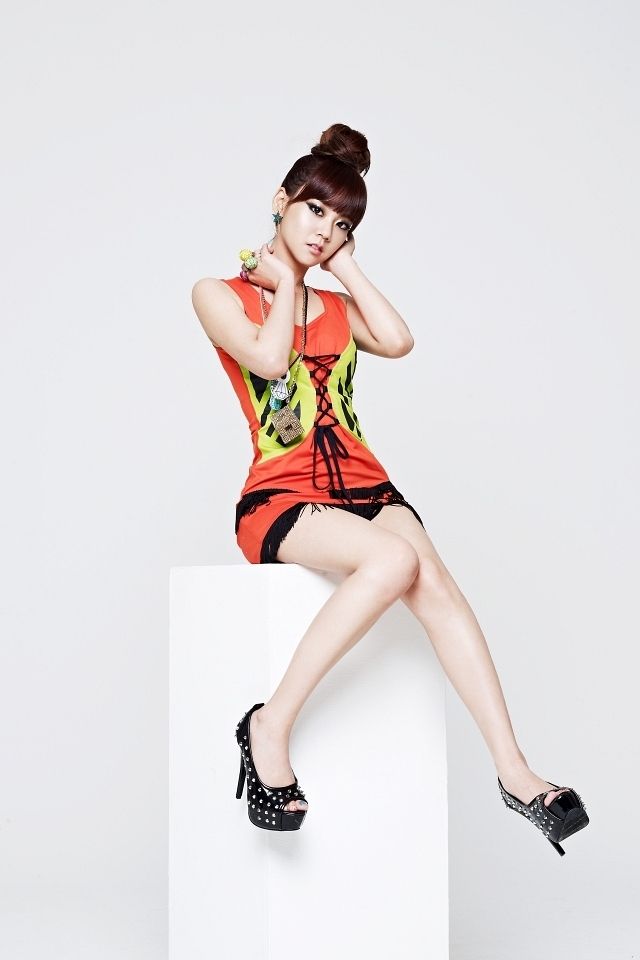 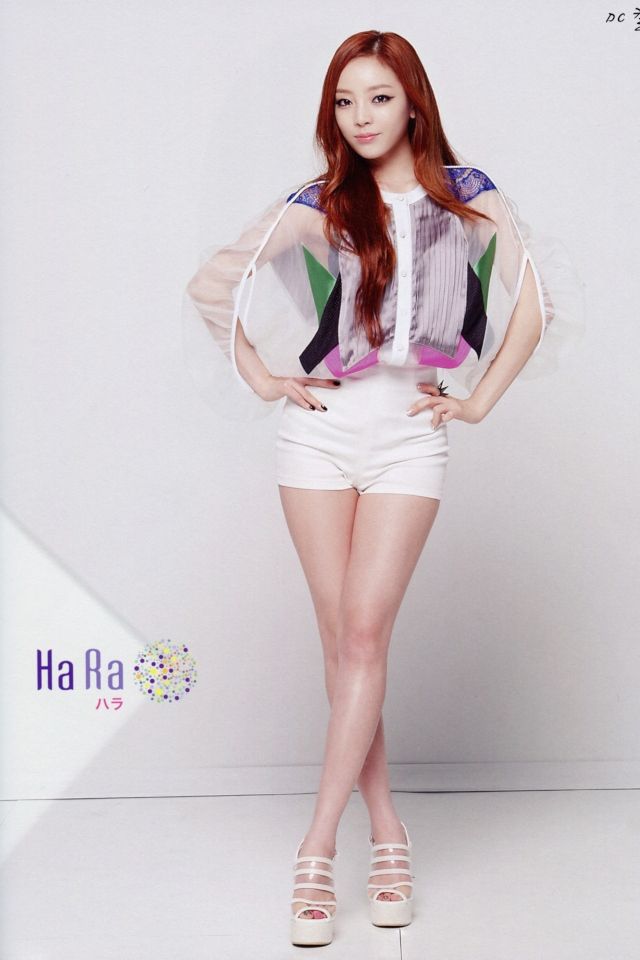 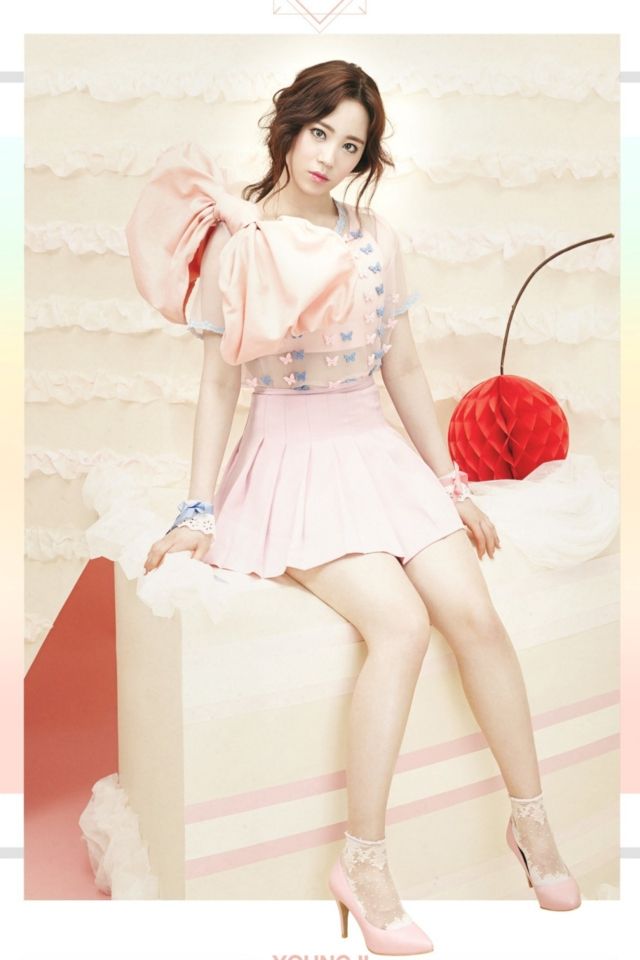 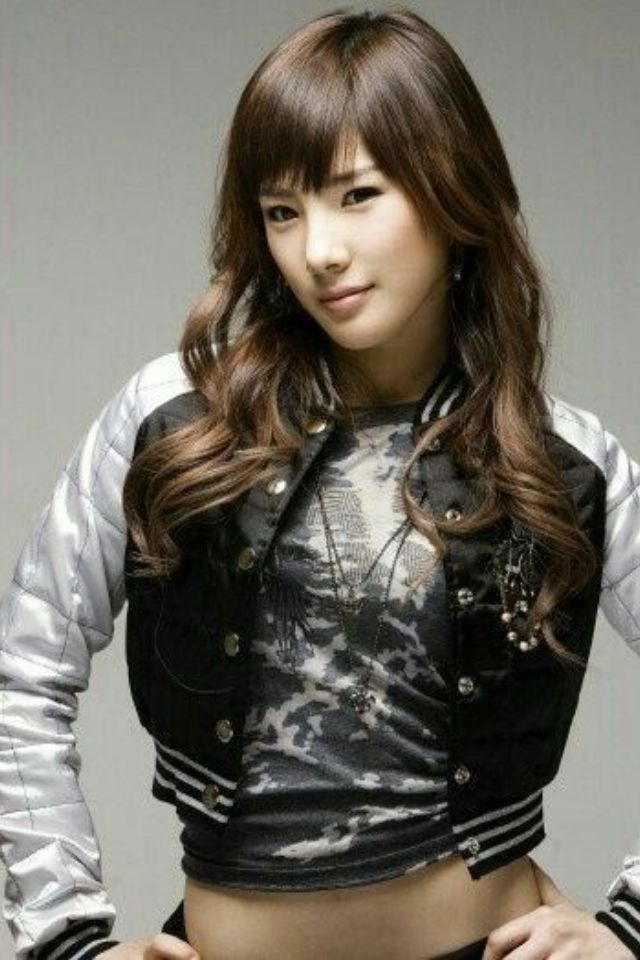 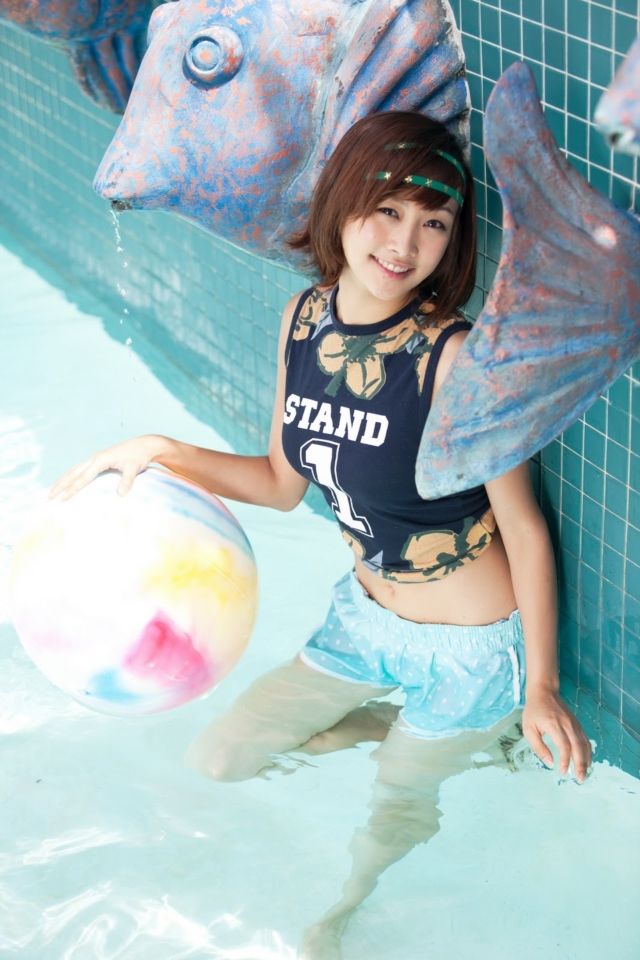 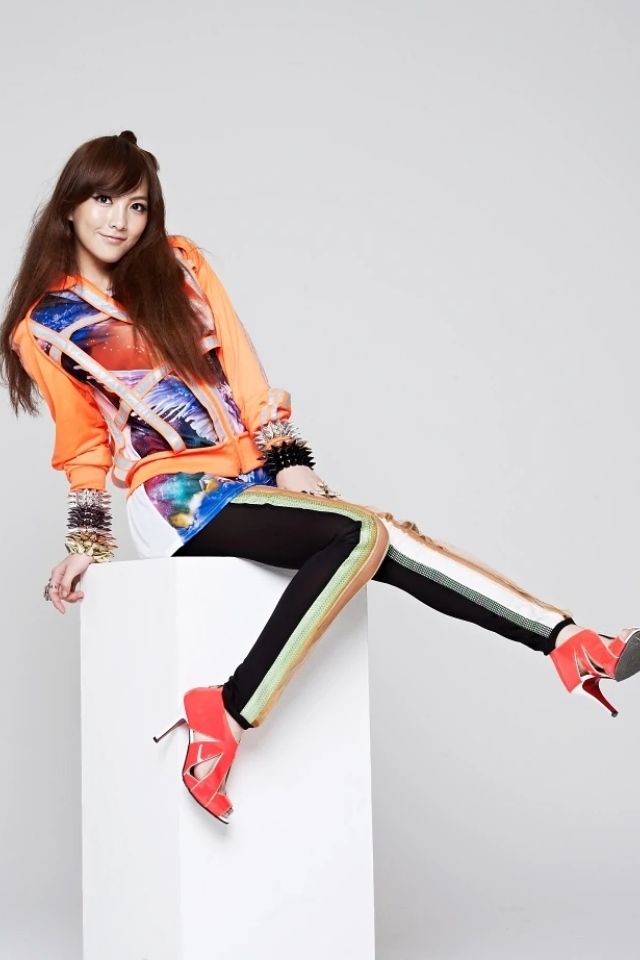