Ladies’ Code (Korean: 레이디스 코드) is a South Korean girl group formed by Polaris Entertainment in 2013. The group’s original lineup consisted of leader Ashley and members RiSe, EunB, Sojung, and Zuny. They made their debut with the mini-album Code#01 and the lead track “Bad Girl”, which were released on March 7, 2013. On September 3, 2014, the group was involved in a car accident that resulted in the deaths of EunB and RiSe. Ladies’ Code returned as a trio in February 2016 with the extended play Myst3ry. In October 2016, they issued “The Rain” from their new mini album Strang3r. 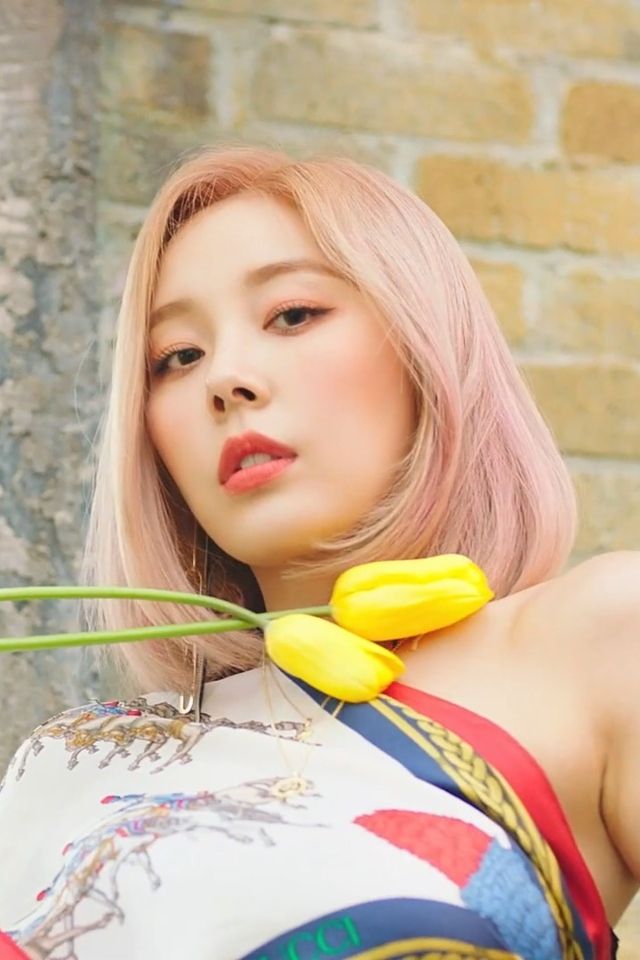 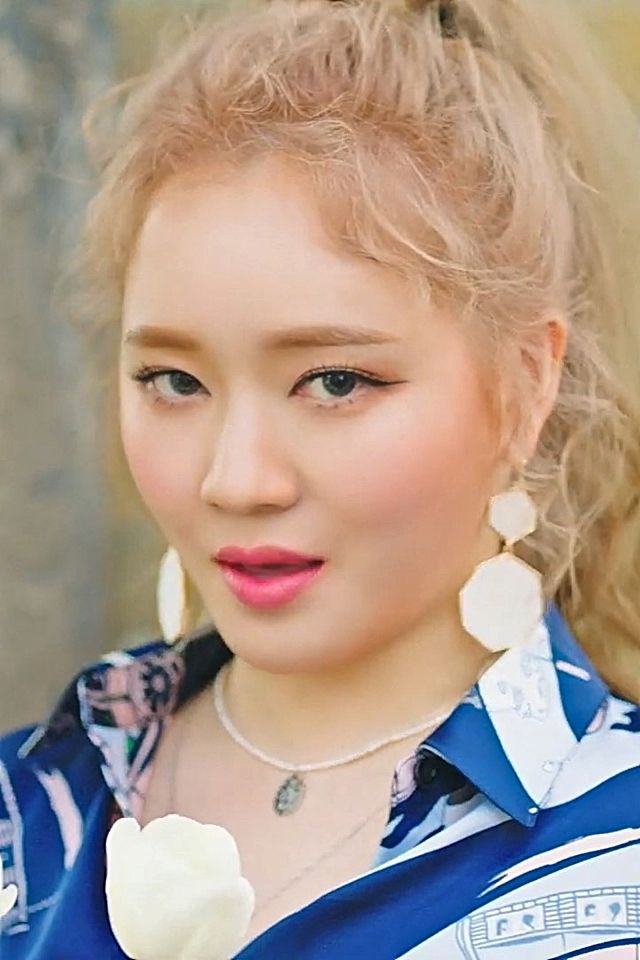 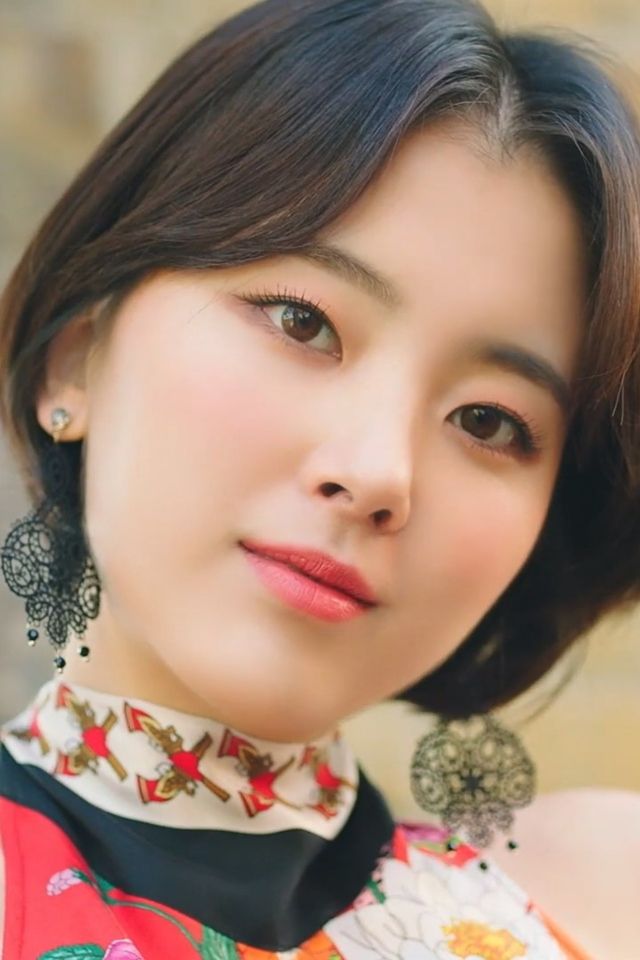 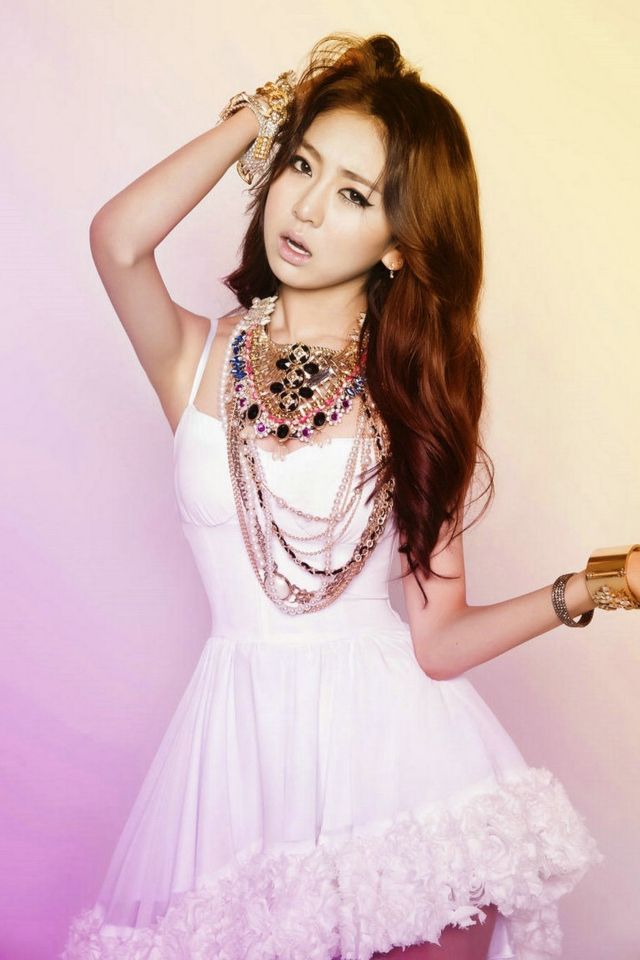 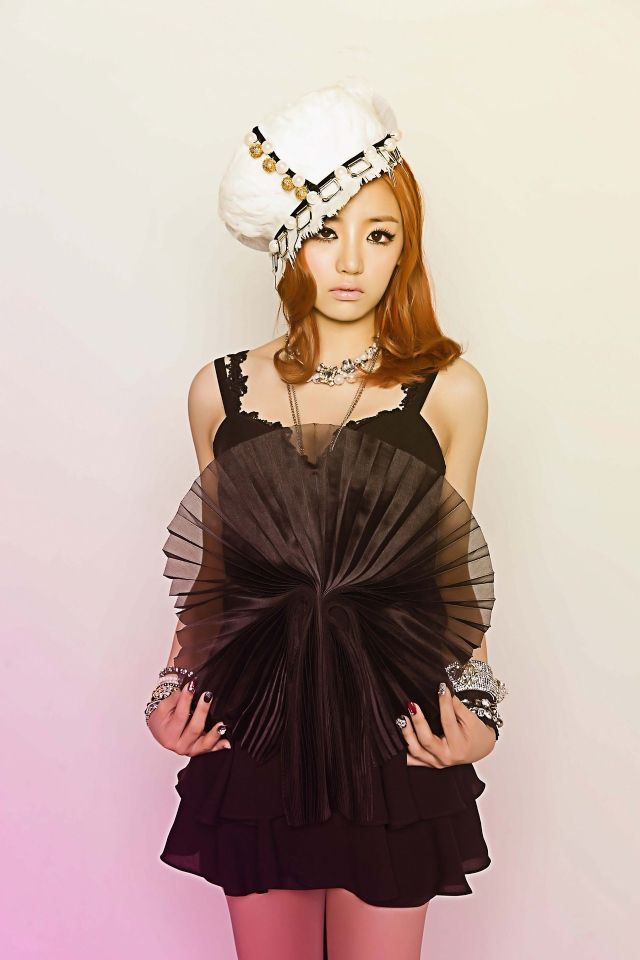