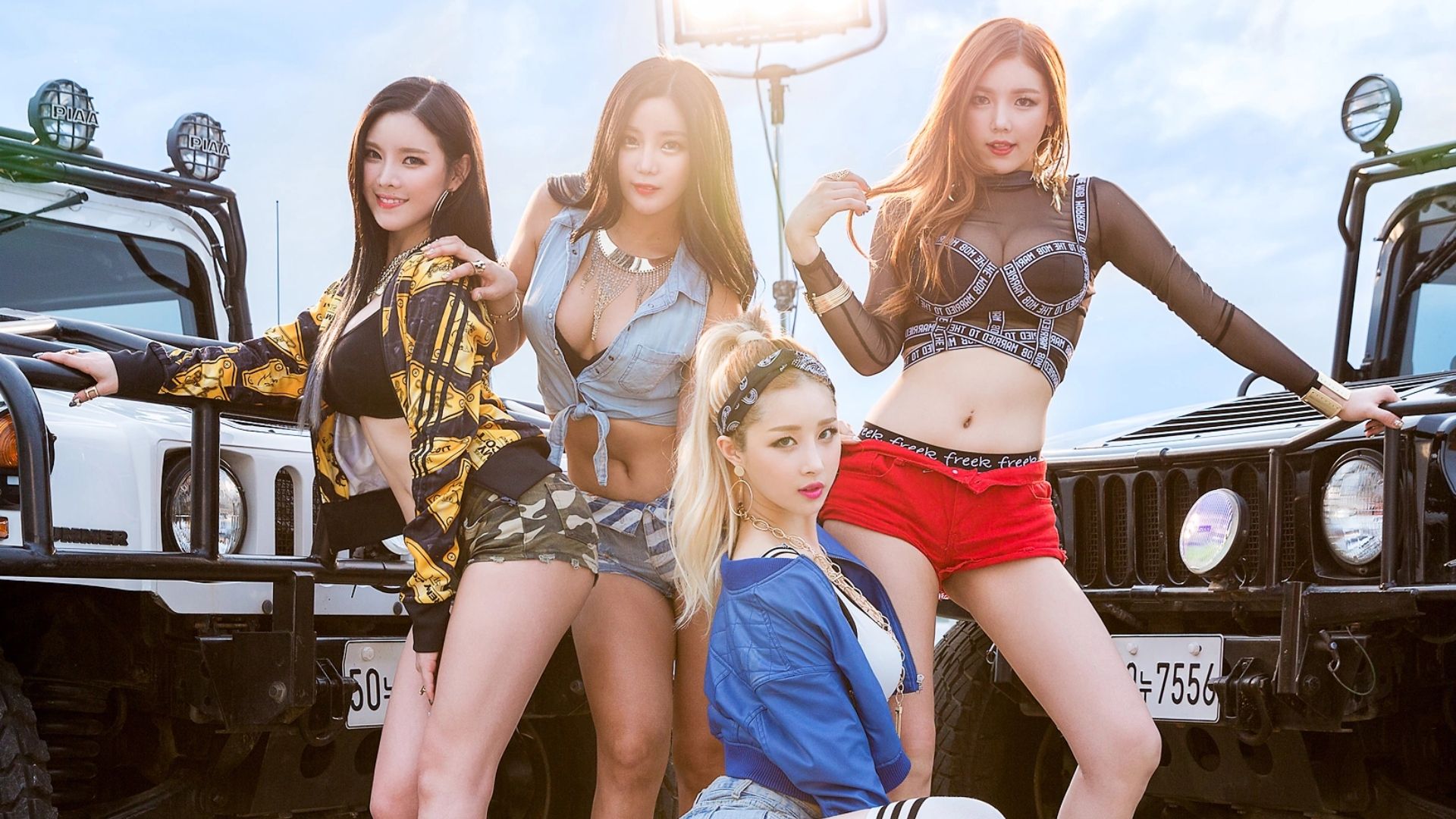 LAYSHA (레이샤) is a girl group formed by JS Entertainment. They started as a dance group before making their musical debut on May 12, 2015 with the self-titled single “LAYSHA”. They moved to A1 Entertainment since their debut. The group does not perform in musical programs due to their sexy choreography and short clothes.

Like their sister group Bambino, they started as a dance performance group, but due to their growing popularity the company decided to turn them into a K-Pop group. Their transition into a K-pop group was completed on June 13, 2015, the day they released their single “Turn Up the Music”, the lineup consisted of Yoobin, Seulgi, Goeun, Som and Chaejin (Becky).

In August 2015 the exit of Seulgi and the entrance of Choim to LAYSHA were confirmed, in addition they presented a new own song “Hello”. During their activities in August it was inevitable to realize that Choim occasionally did not show up with the group. However her departure from the group was never confirmed. In October it was confirmed through social networks though. that Yoobin would leave the group for personal reasons. Her place was filleed by Hyeri, the maknae of the group. By then the departure of Choim was also confirmed, because she wanted to pursue a modeling career.

As of May 2016 the group added two new own songs “Chocolate Cream” and “Party Tonight” to its repertoire, which were released as digital singles in the months of July and November respectively.

On December 13 2016, a teaser of their new comeback with the song “Pink Label” was presented on Genie’s channel. The song was released worldwide on December 17, 2016.

In 2018 the girls exposed that a staff member of their agency JS Entertainment had used hidden cameras in their bedrooms, bathrooms and dressing rooms to obtain inappropriate images to sell online. The girls stated to take legal action. It seems they moved to A1 Entertainment since the controversy. 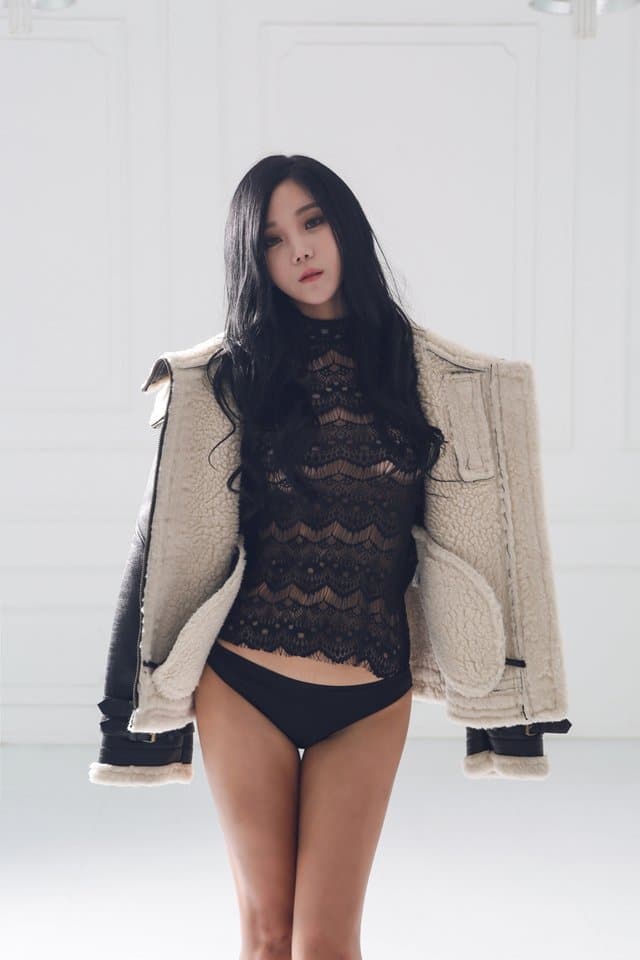 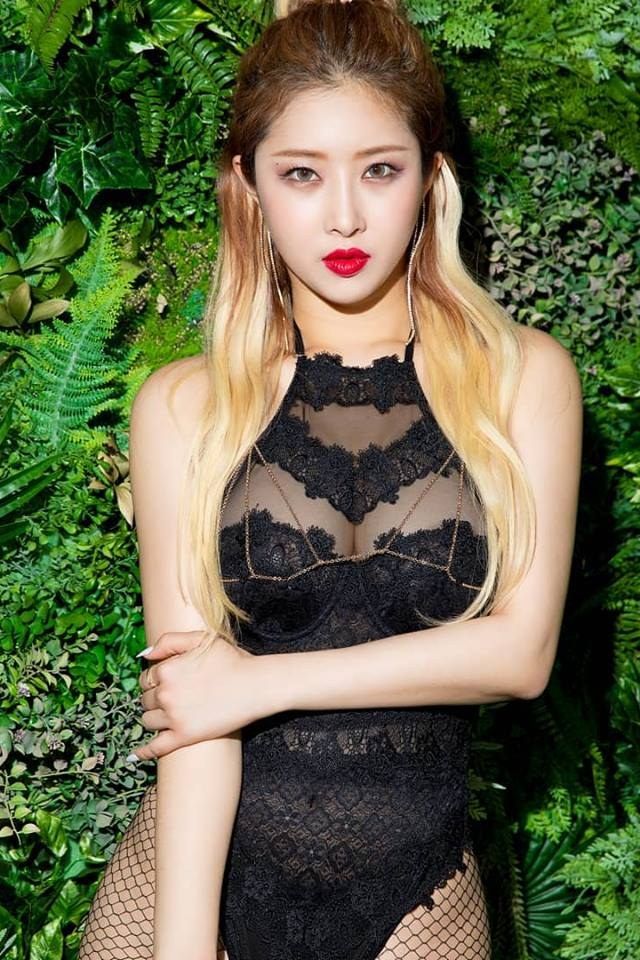 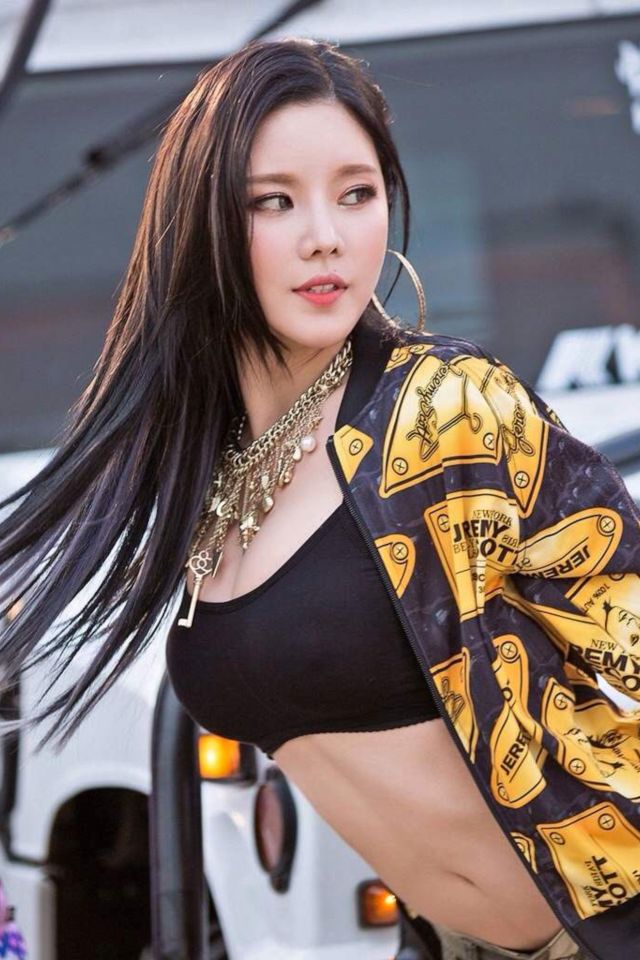 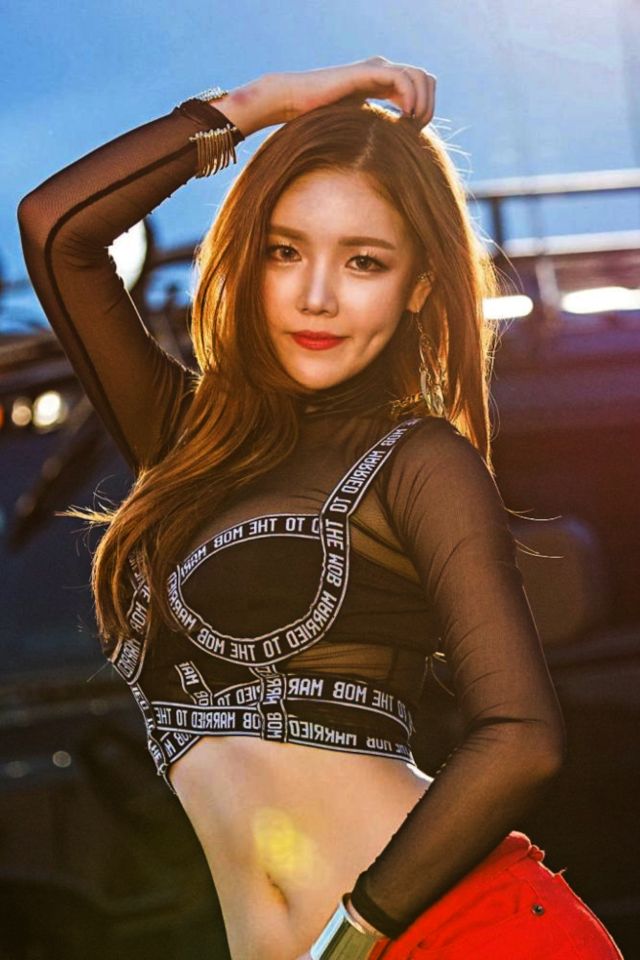 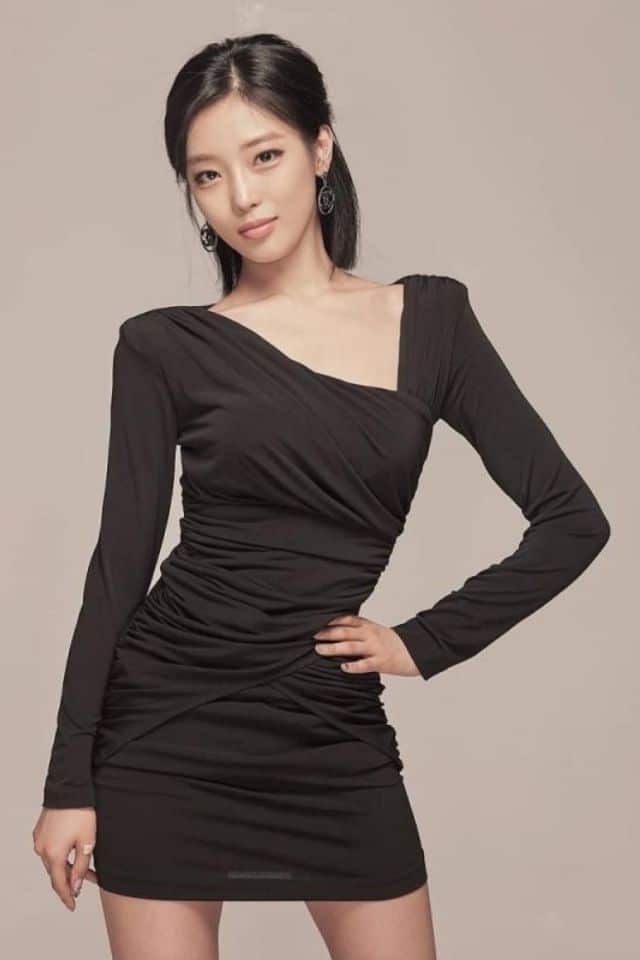 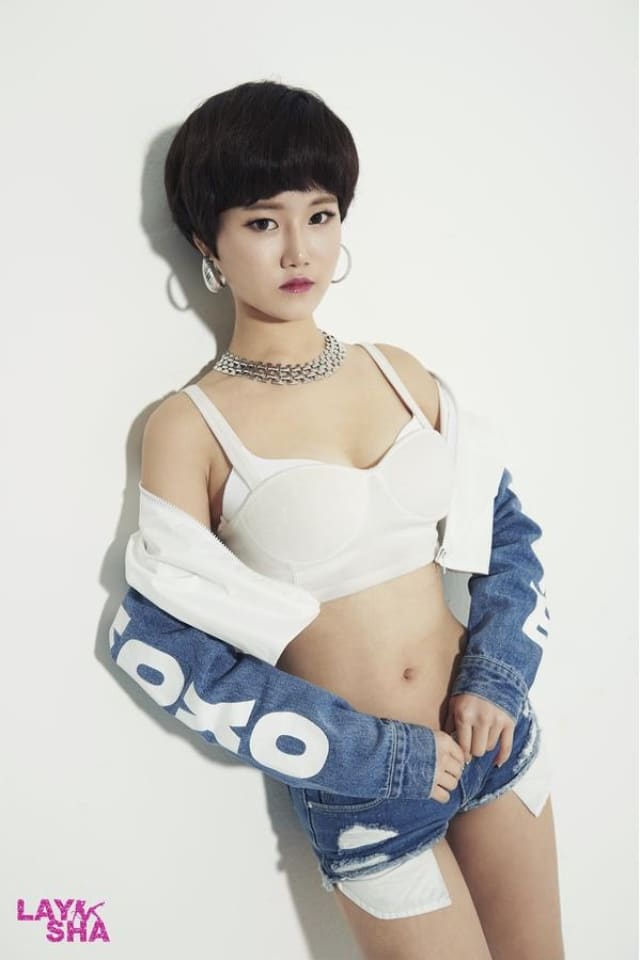 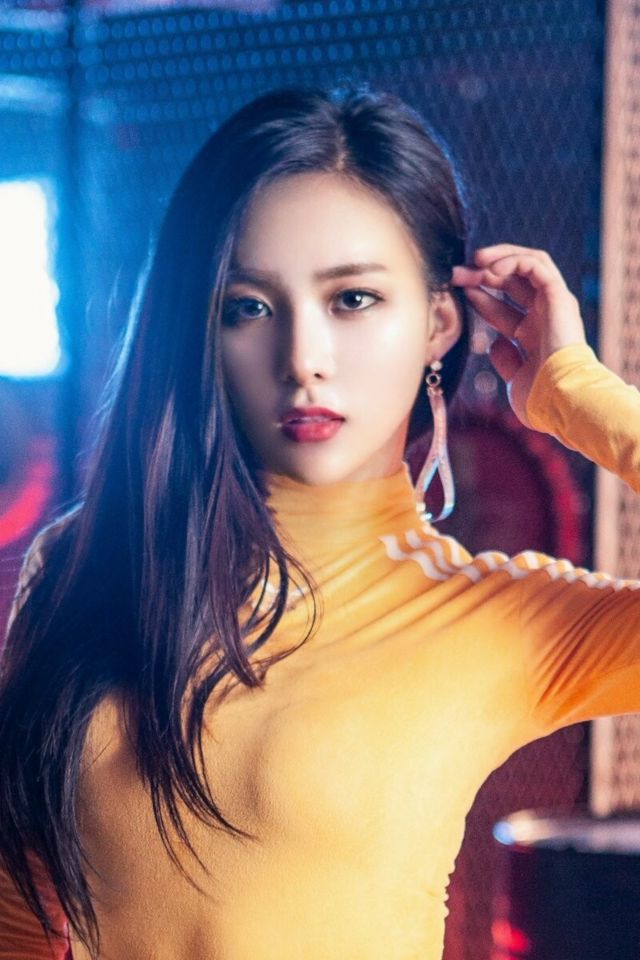