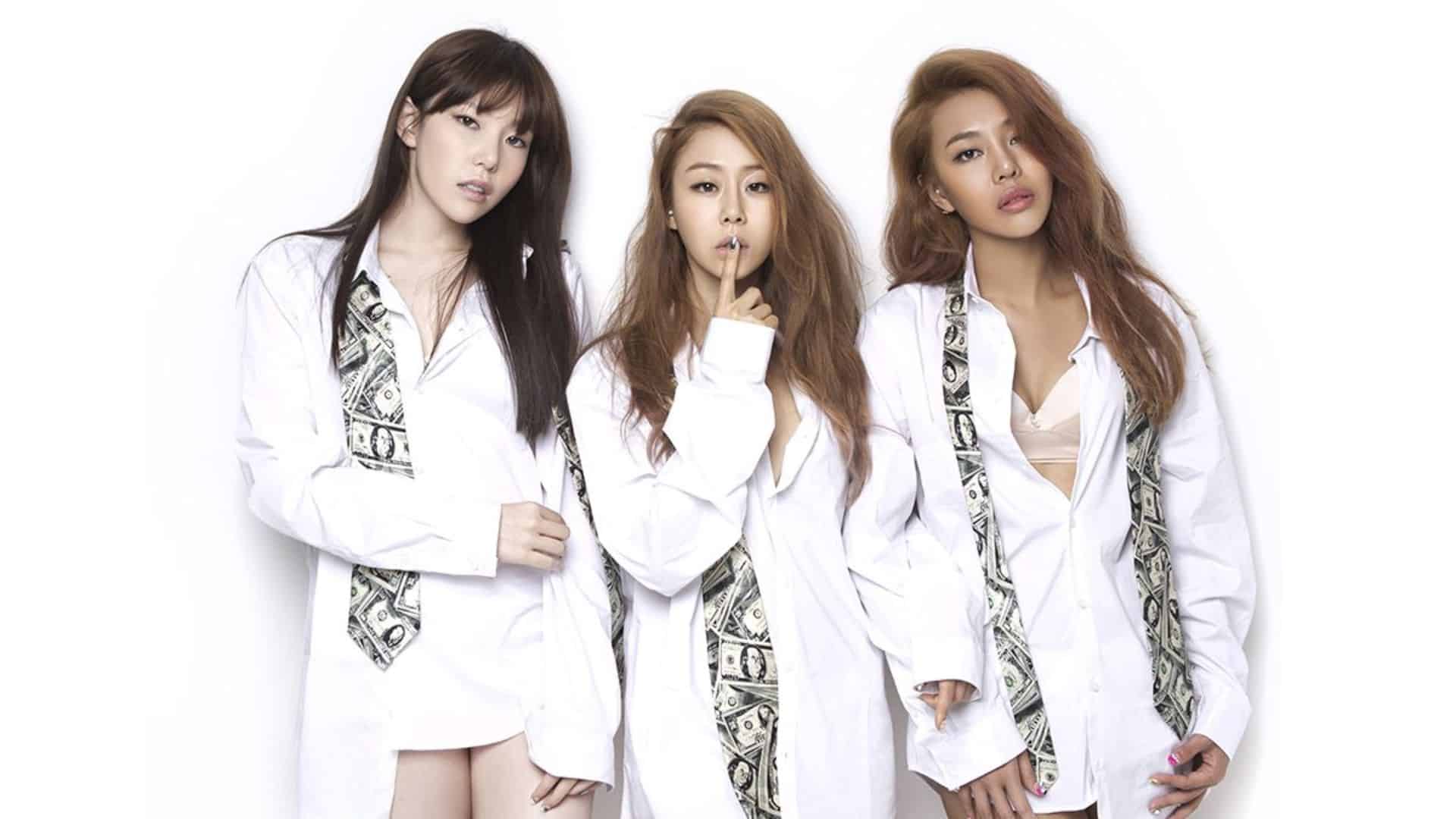 On August 19, 2017, BiPa announced via her Instagram account that the group had “effectively disbanded”, which was further confirmed by the group’s official media going inactive roughly around the same time. Since the disbandment, Anna has joined the dance team “Aura” using her birth name Eunkyung, and performed as a backup dancer for Shinee’s Taemin’s performance of “Move” during the 2018 Dream Concert while BiPa has become a model and is working on her solo music career. 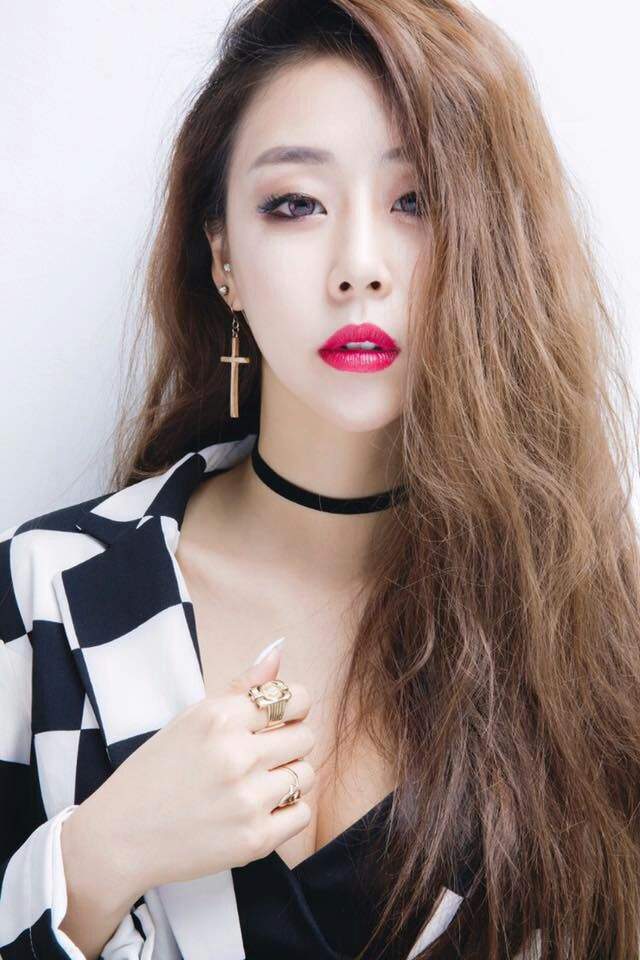 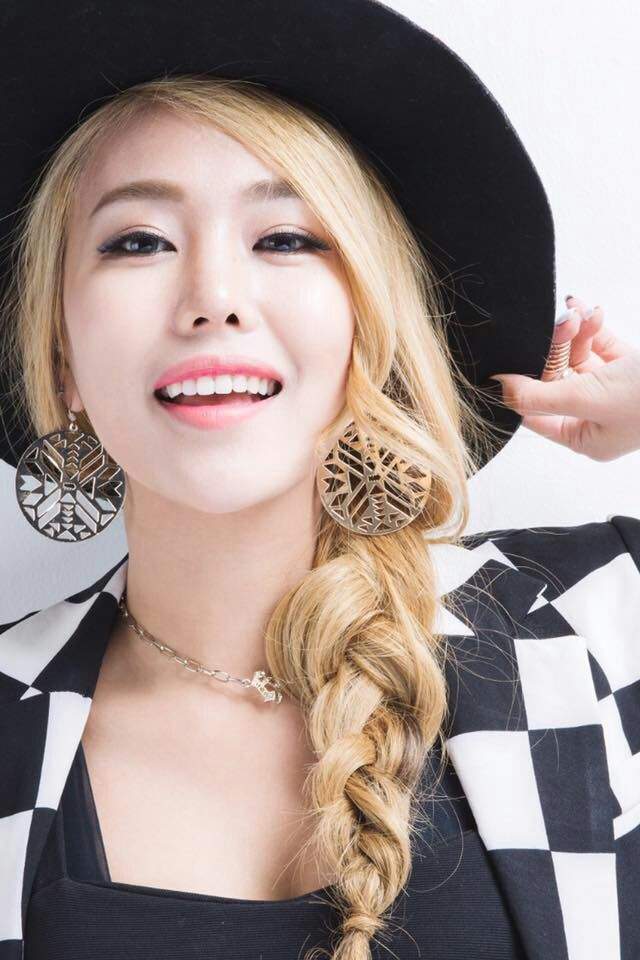 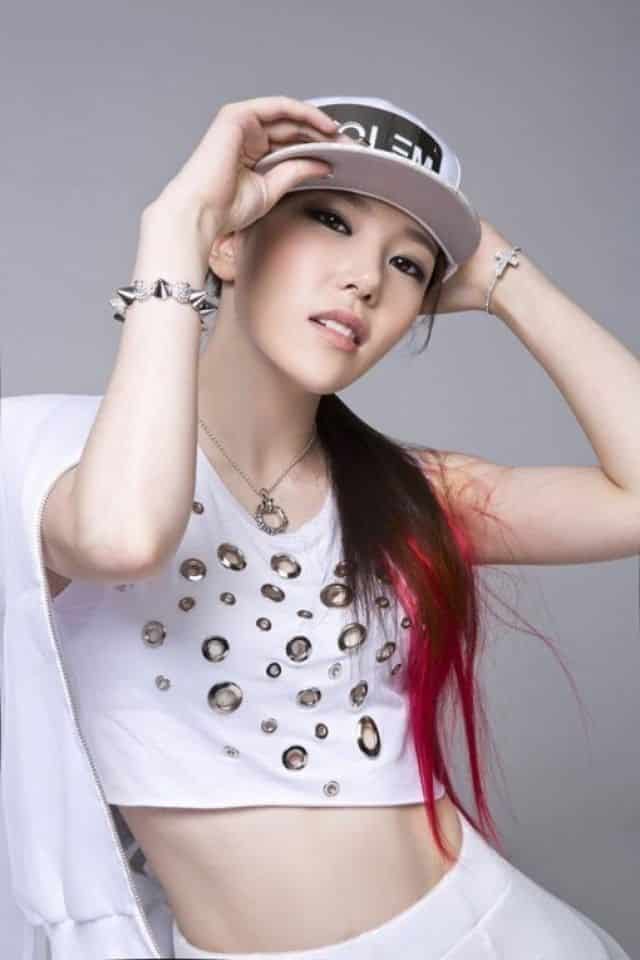 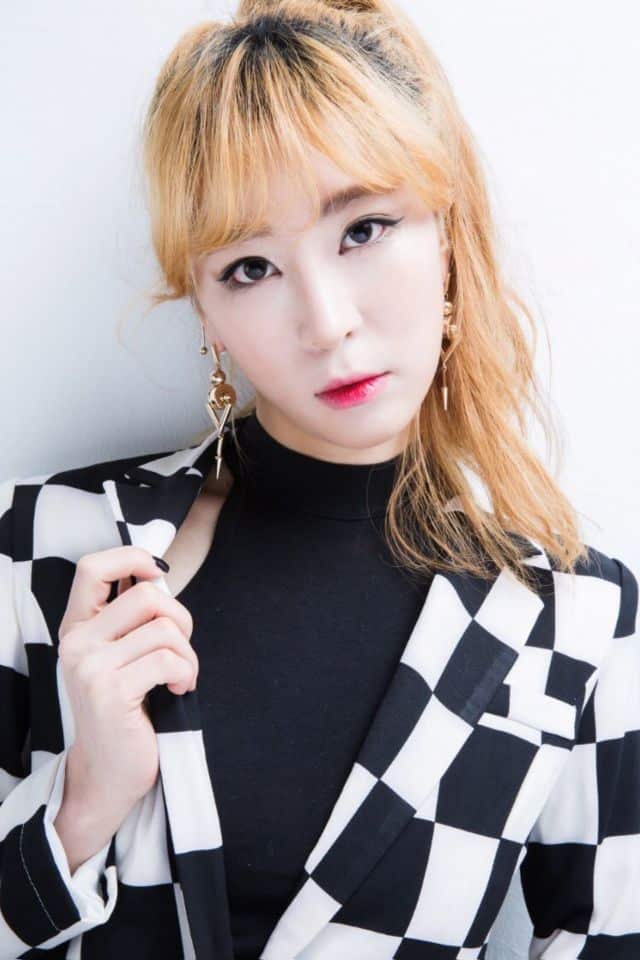