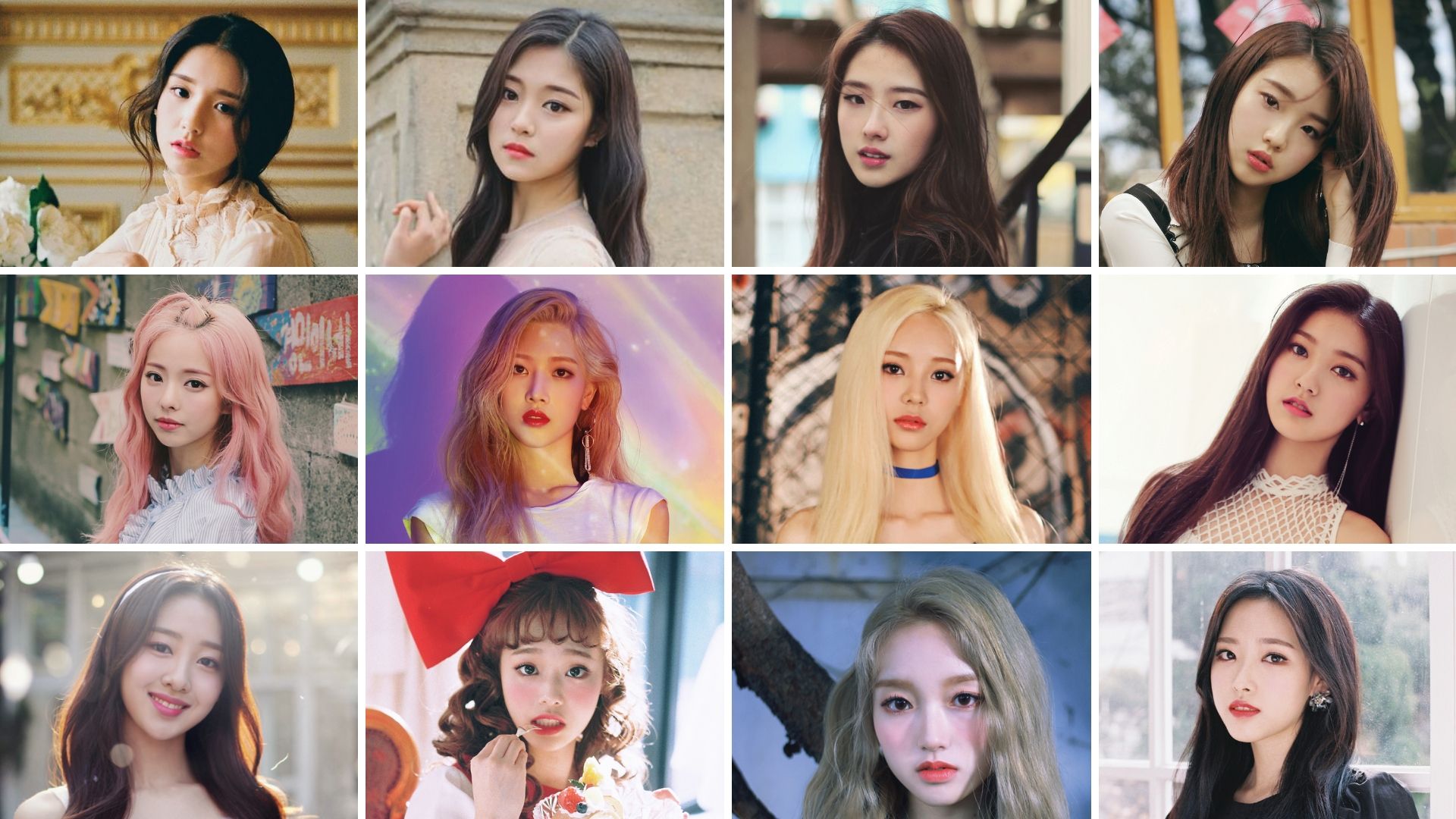 LOONA, stylized as LOOΠΔ (also known as Hangul: 이달 의 소녀; RR: Idalui Sonyeo, lit. “Girl of the Month”) is a South Korean girl group project by Blockberry Creative (Hangul: 블록 베리 크리에이티브 ), a subsidiary of Polaris Entertainment. Every month, starting in October 2016, a new member was revealed and released a single with their own song, as well as one or more songs along with all previously revealed members, accompanied by music videos. This continued for a full year and at the end of the project, the twelve girls were to debut as one group.

On October 2, 2016, Blockberry Creative announced through Naver that they would introduce their first Girl Group with an 18-month pre-debut project. Between October 2016 and January 2017, the members HeeJin, HyunJin, HaSeul and YeoJin were presented each month and each released a single. The first subset of the group, LOOΠΔ 1/3, consisting of three of the previously disclosed members: HeeJin, HyunJin, HaSeul, and another new member, ViVi, released the expanded recording “Love & Live” on March 13. The sub-unit officially began promotion promotion on March 12, starting on SBS’s Inkigayo. They released a new edition of the album entitled “Love & Evil” on April 27th. Between April 2017 and July 2017, members ViVi, Kim Lip, JinSoul and Choerry released their solo albums on a monthly basis. The second sub-unit, Odd Eye Circle, consisting of JinSoul, Kim Lip and Choerry, released the expanded recording “Mix & Match” on September 21, 2017, and began the promotion on Mnet’s M Countdown. 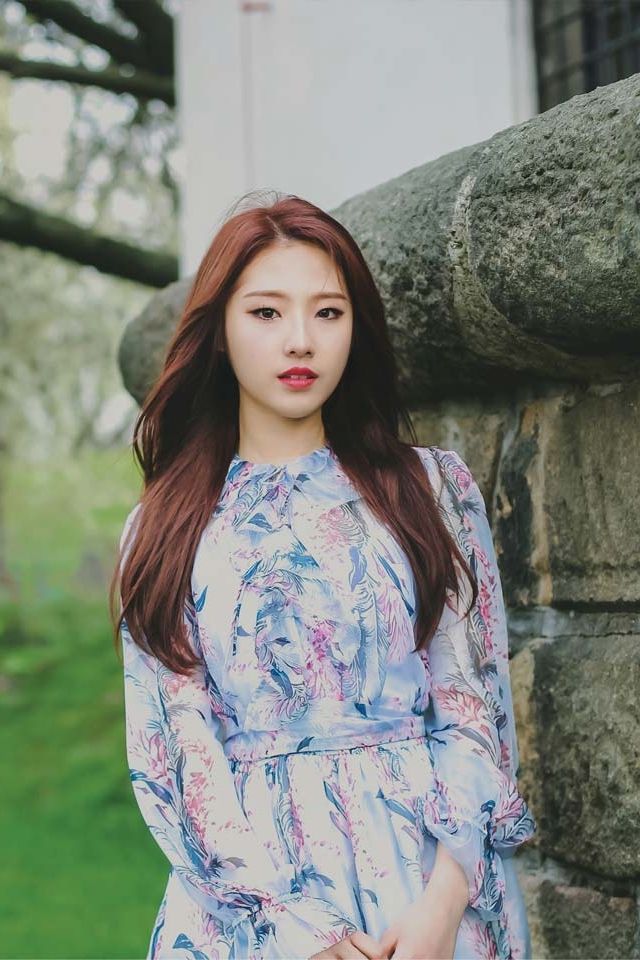 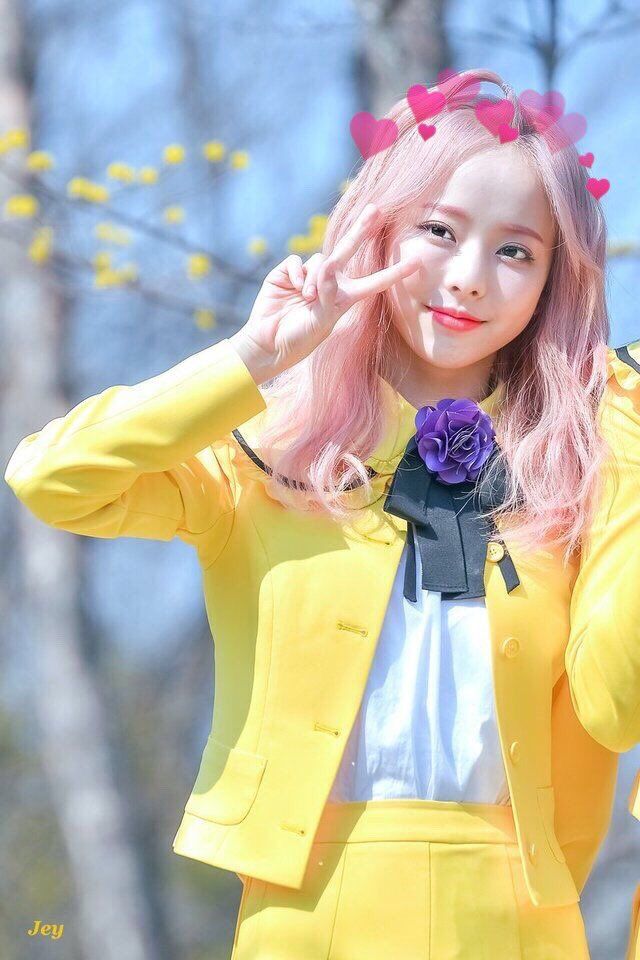 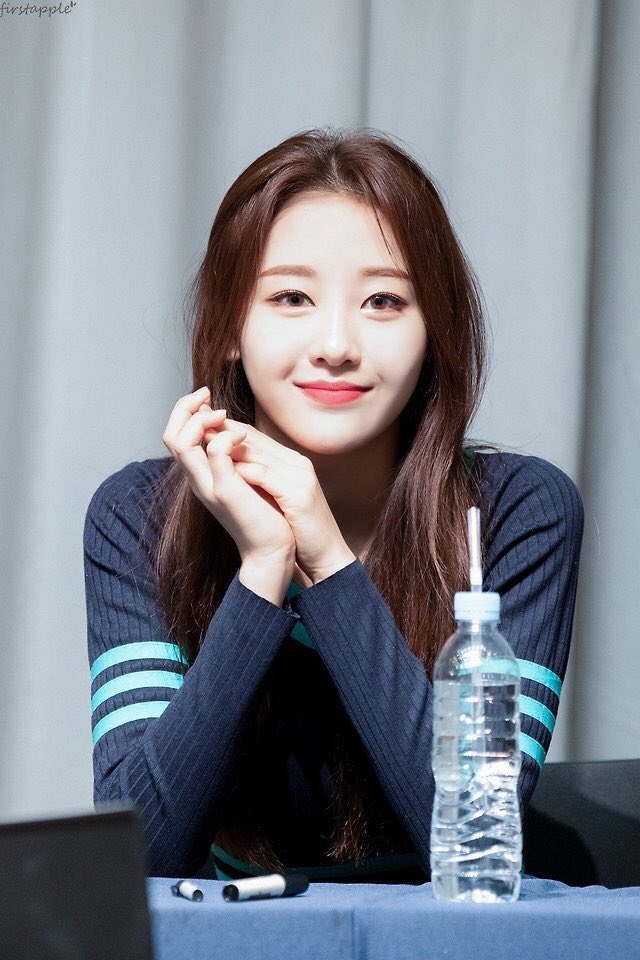 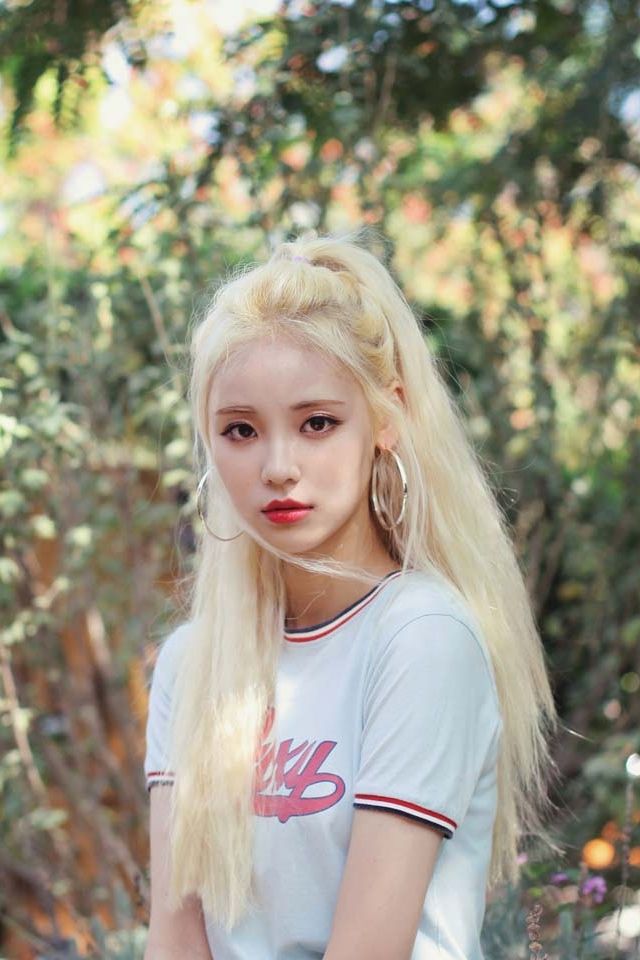 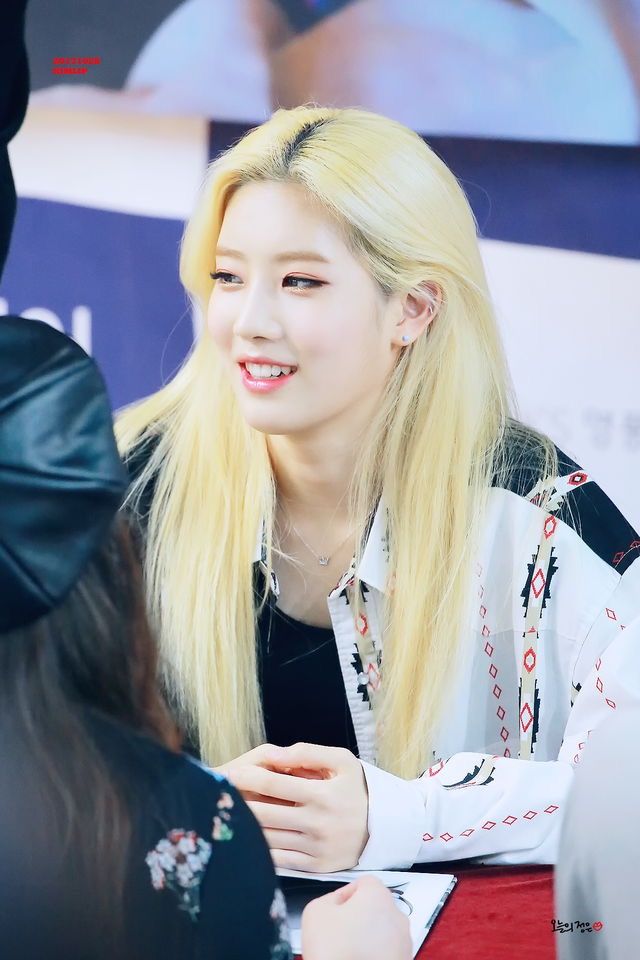 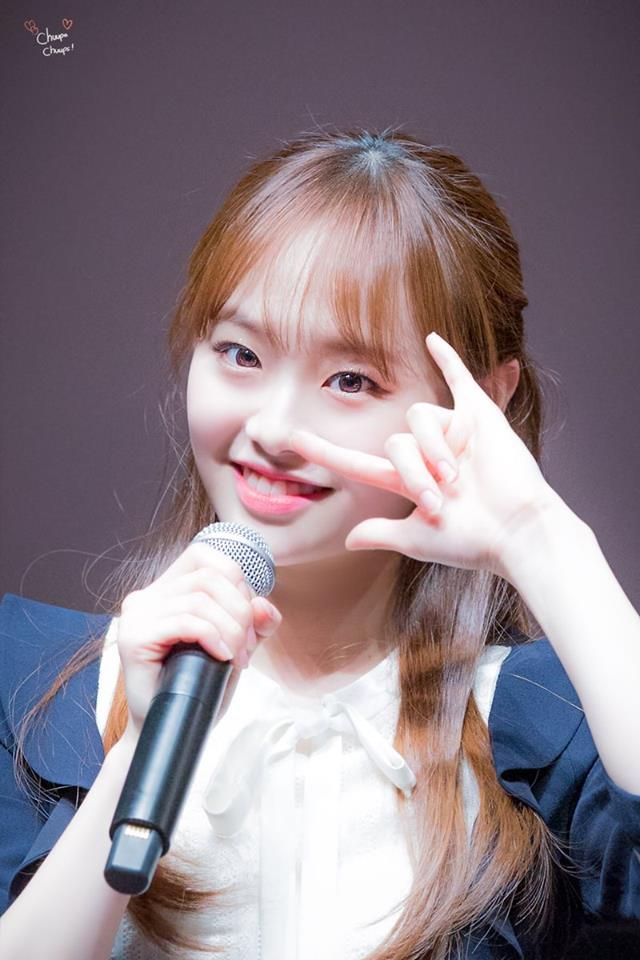 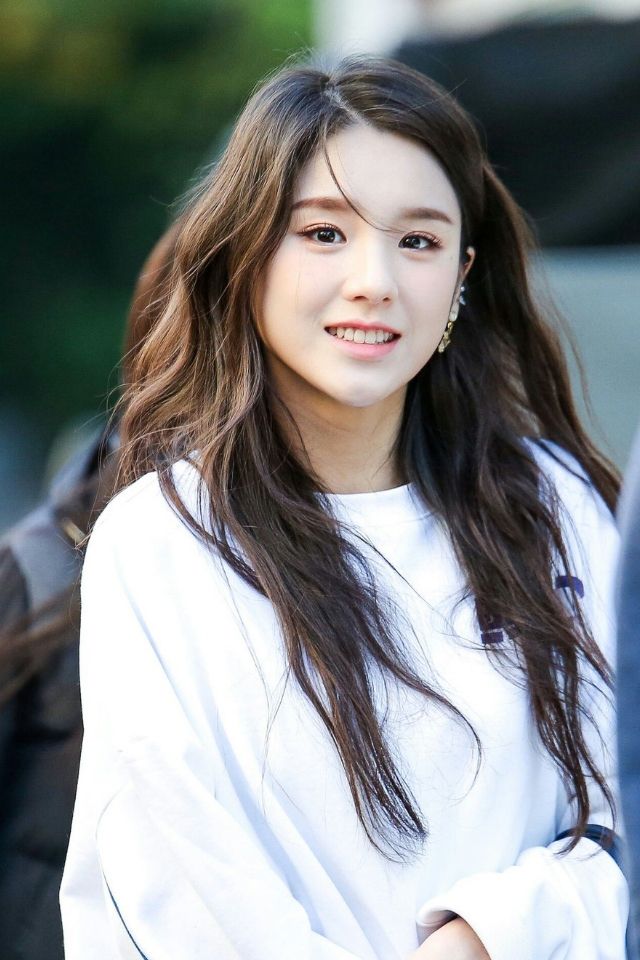 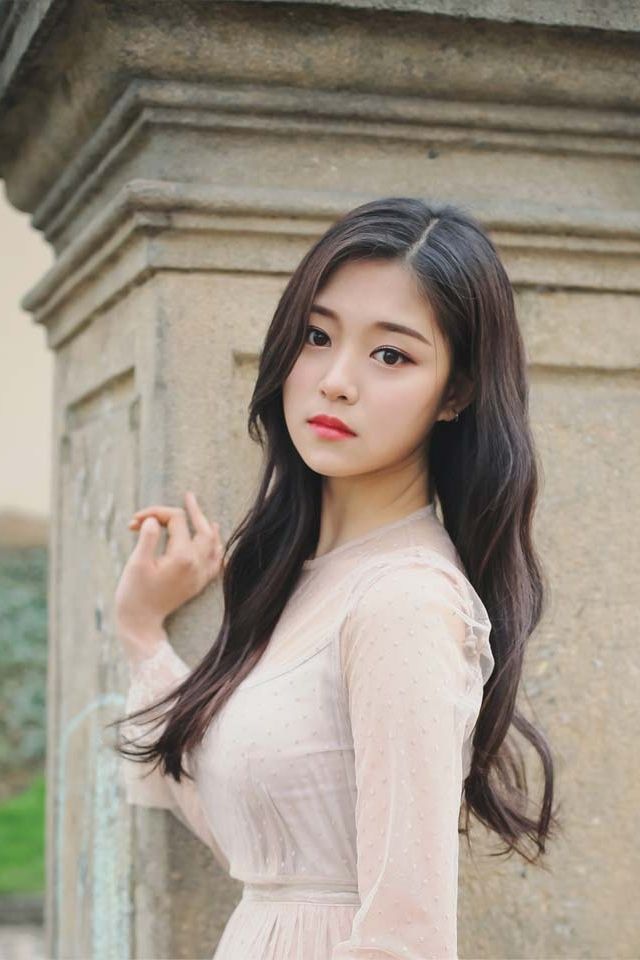 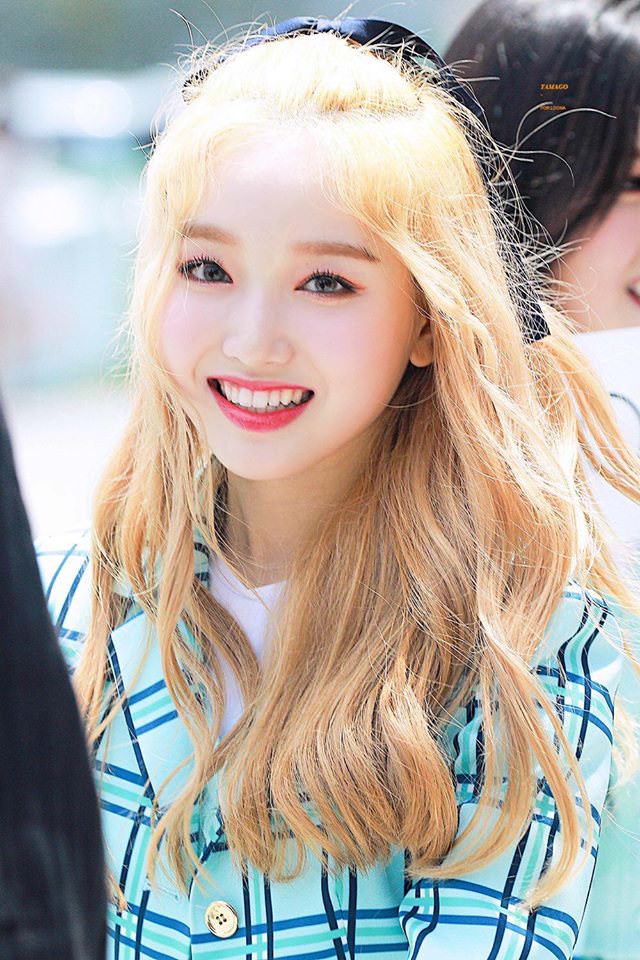 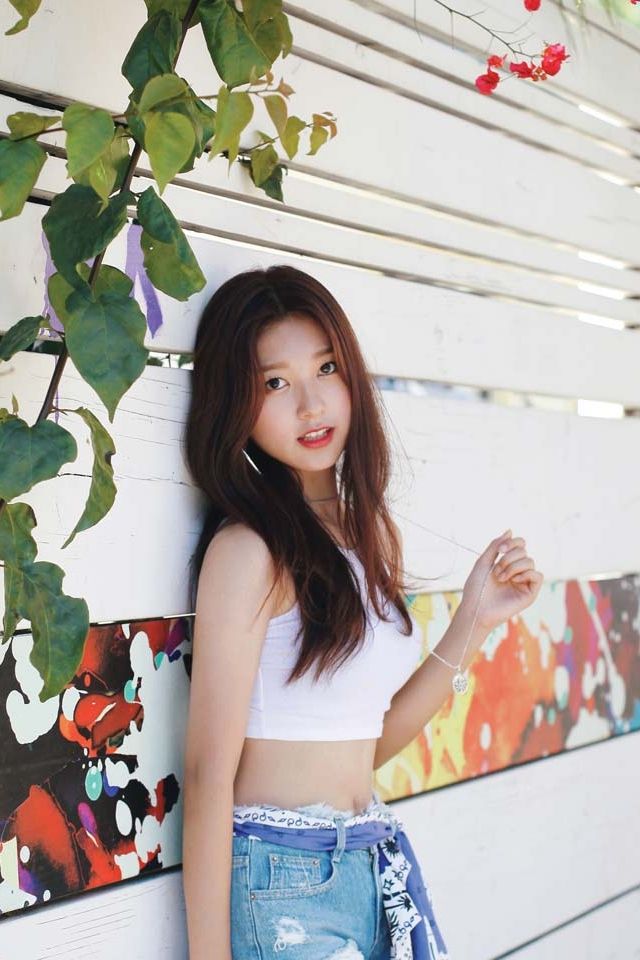 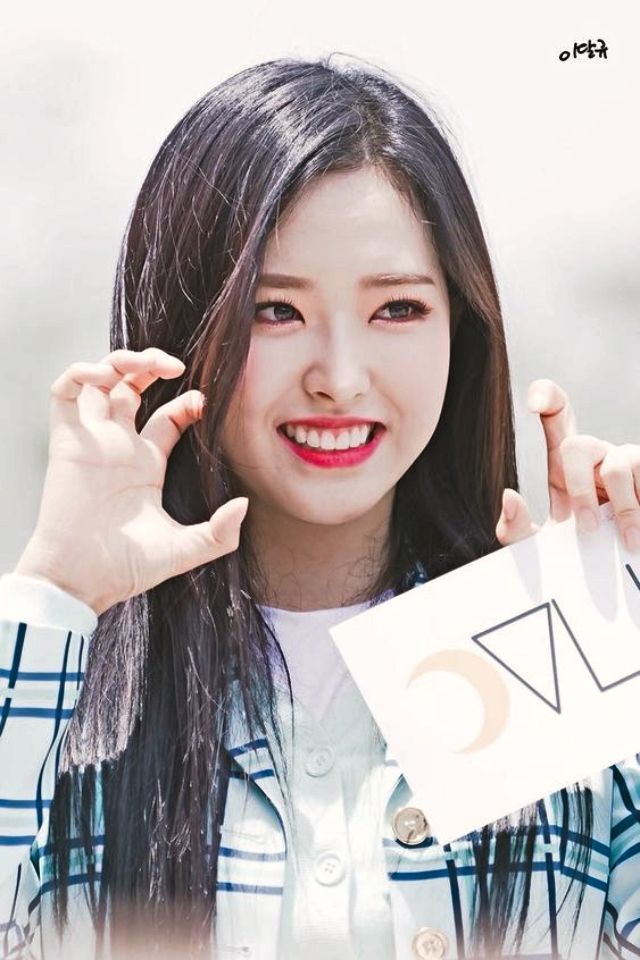 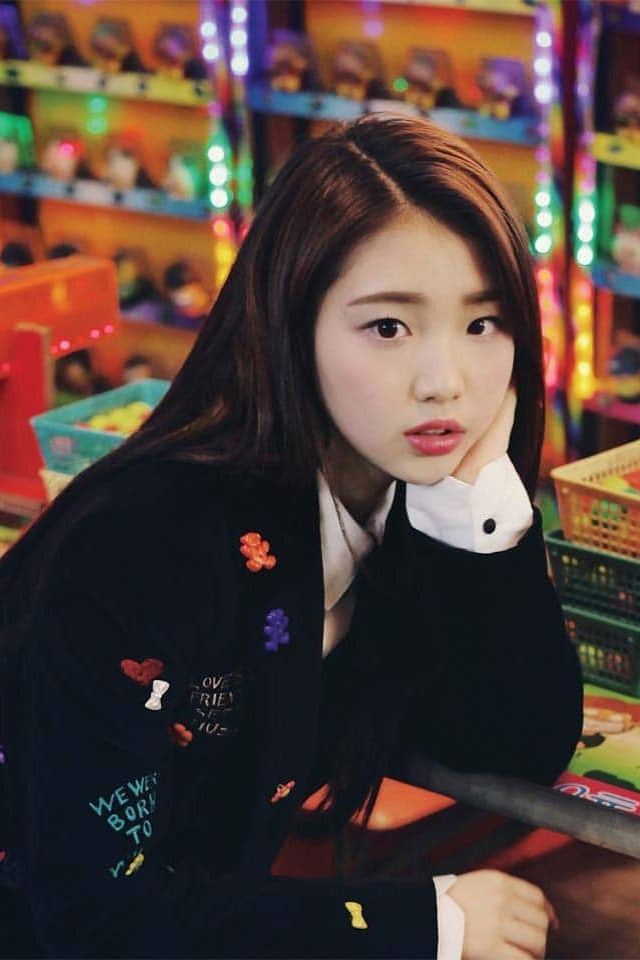