On October 11, 2019, the members announced on their Instagram accounts that the company had decided to disband them. 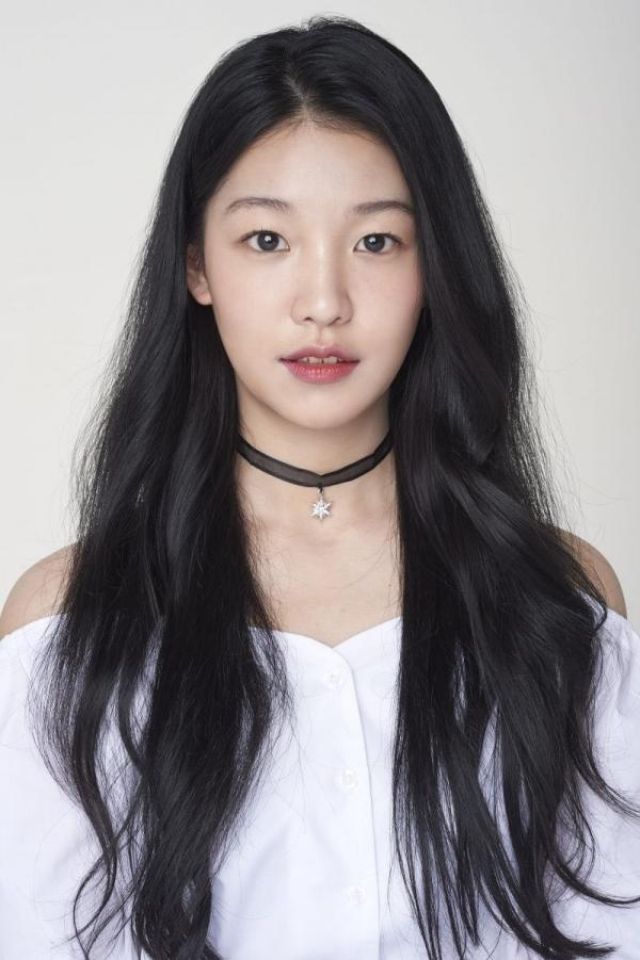 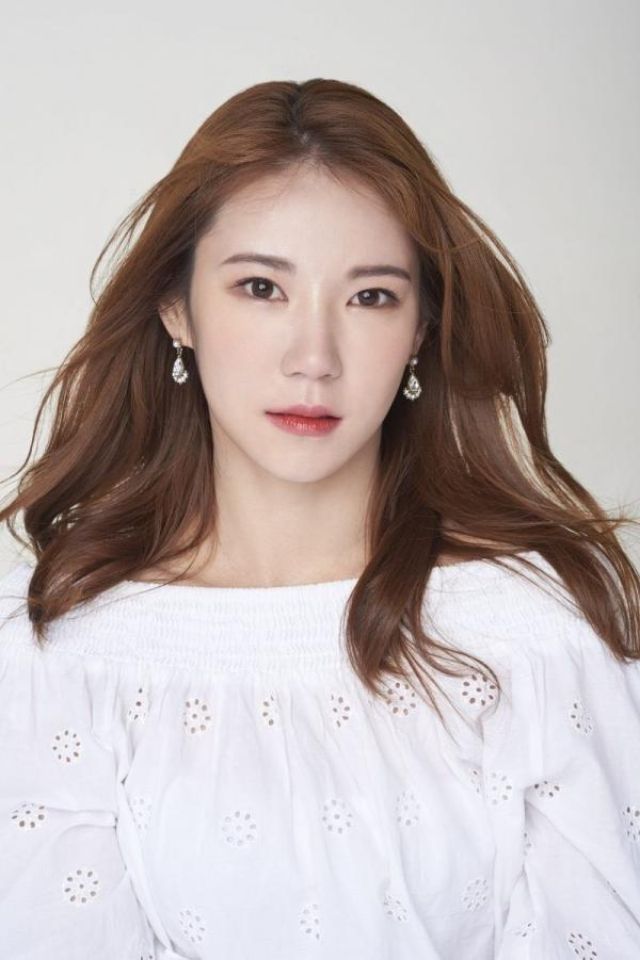 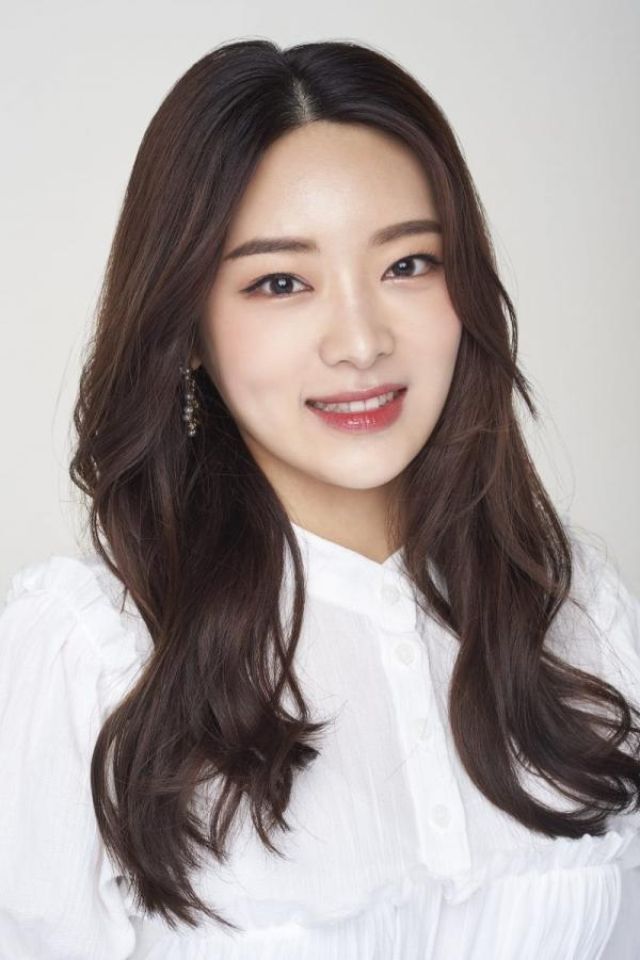 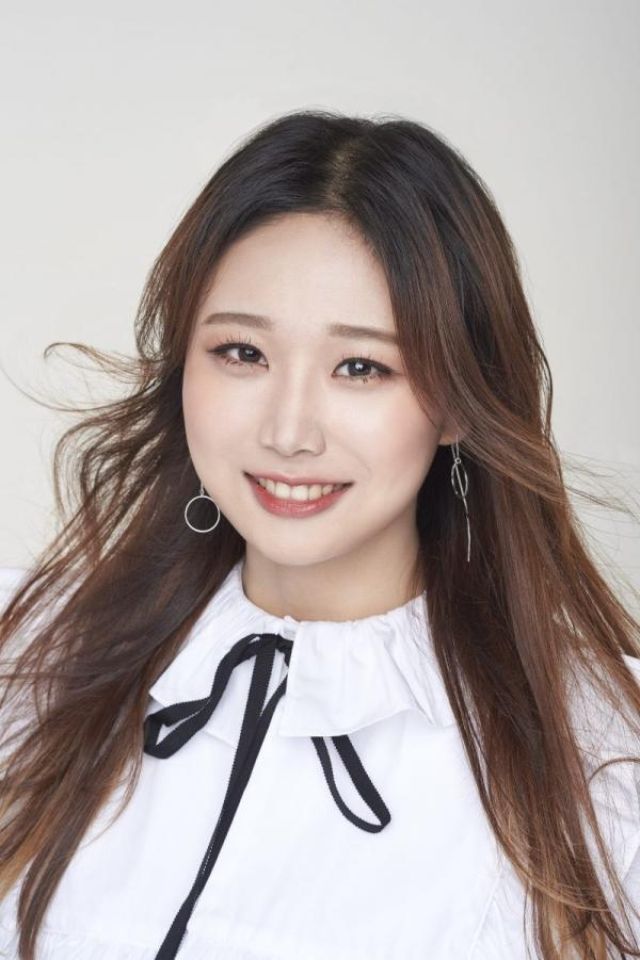 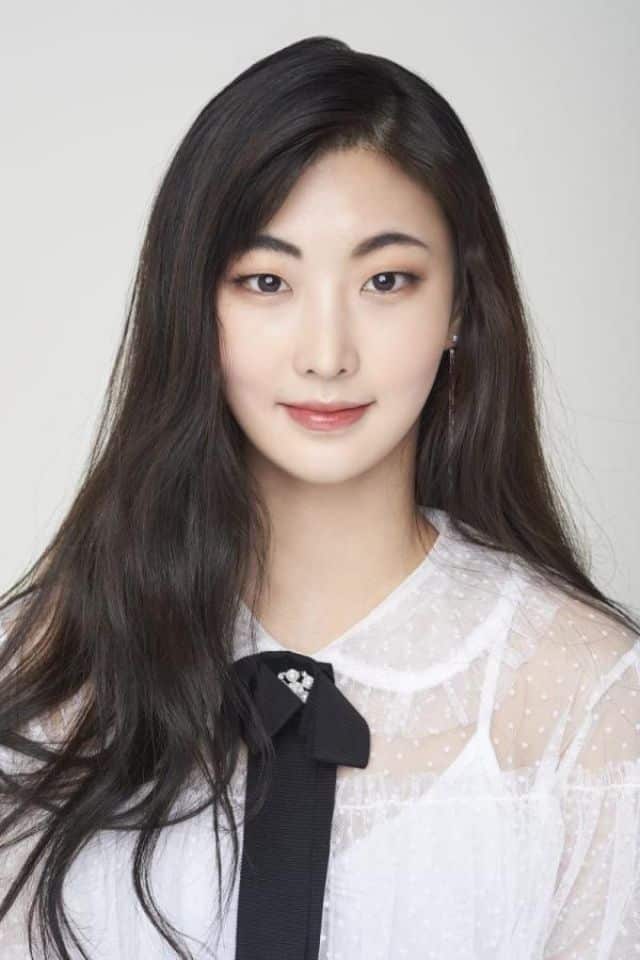 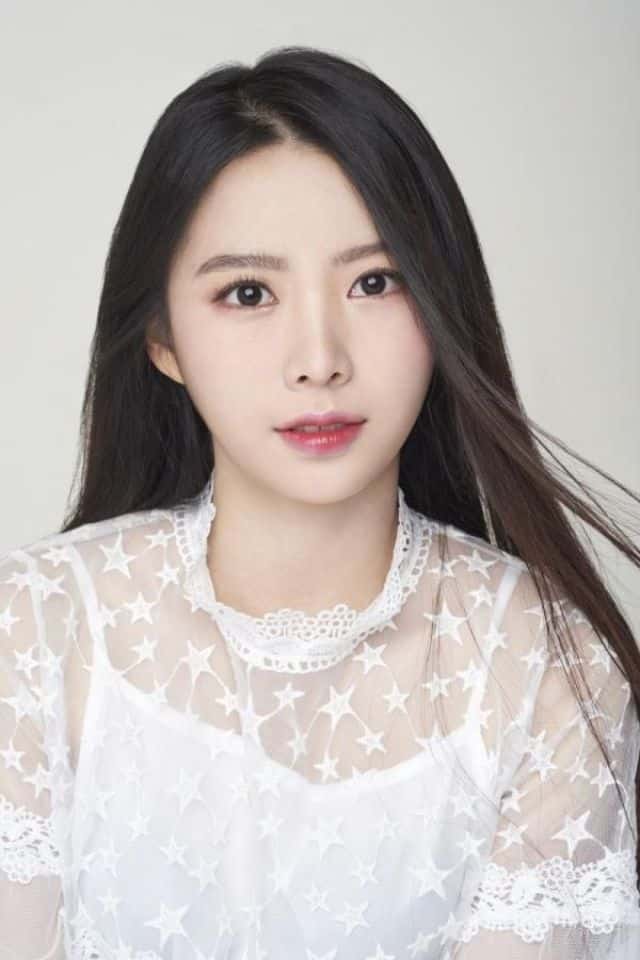 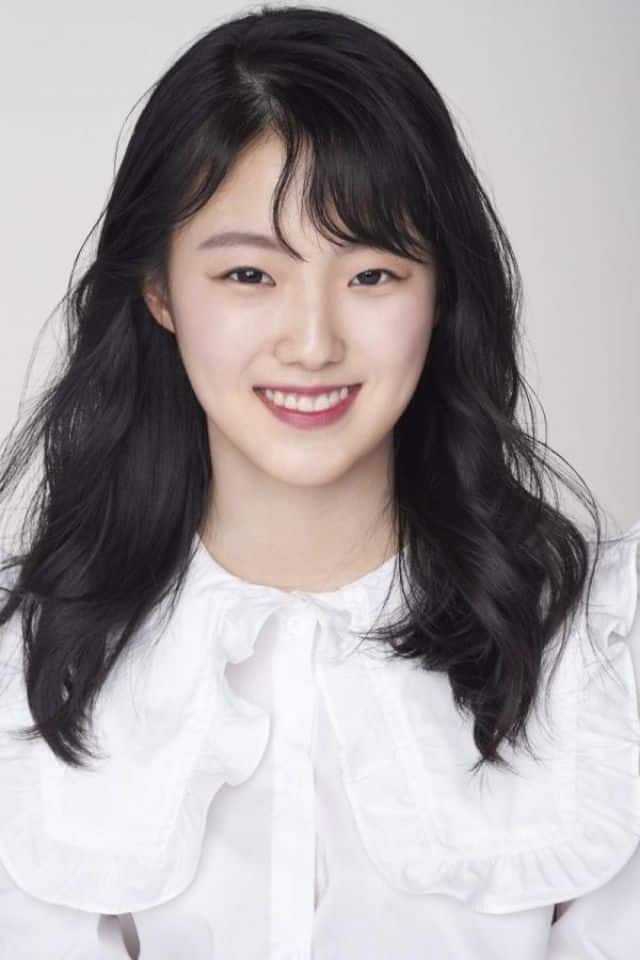 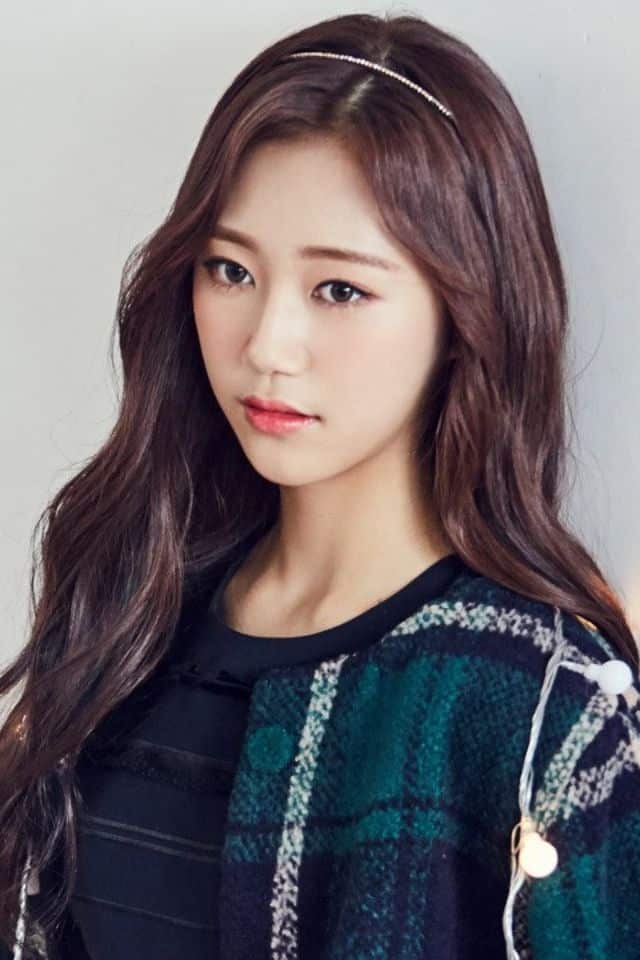