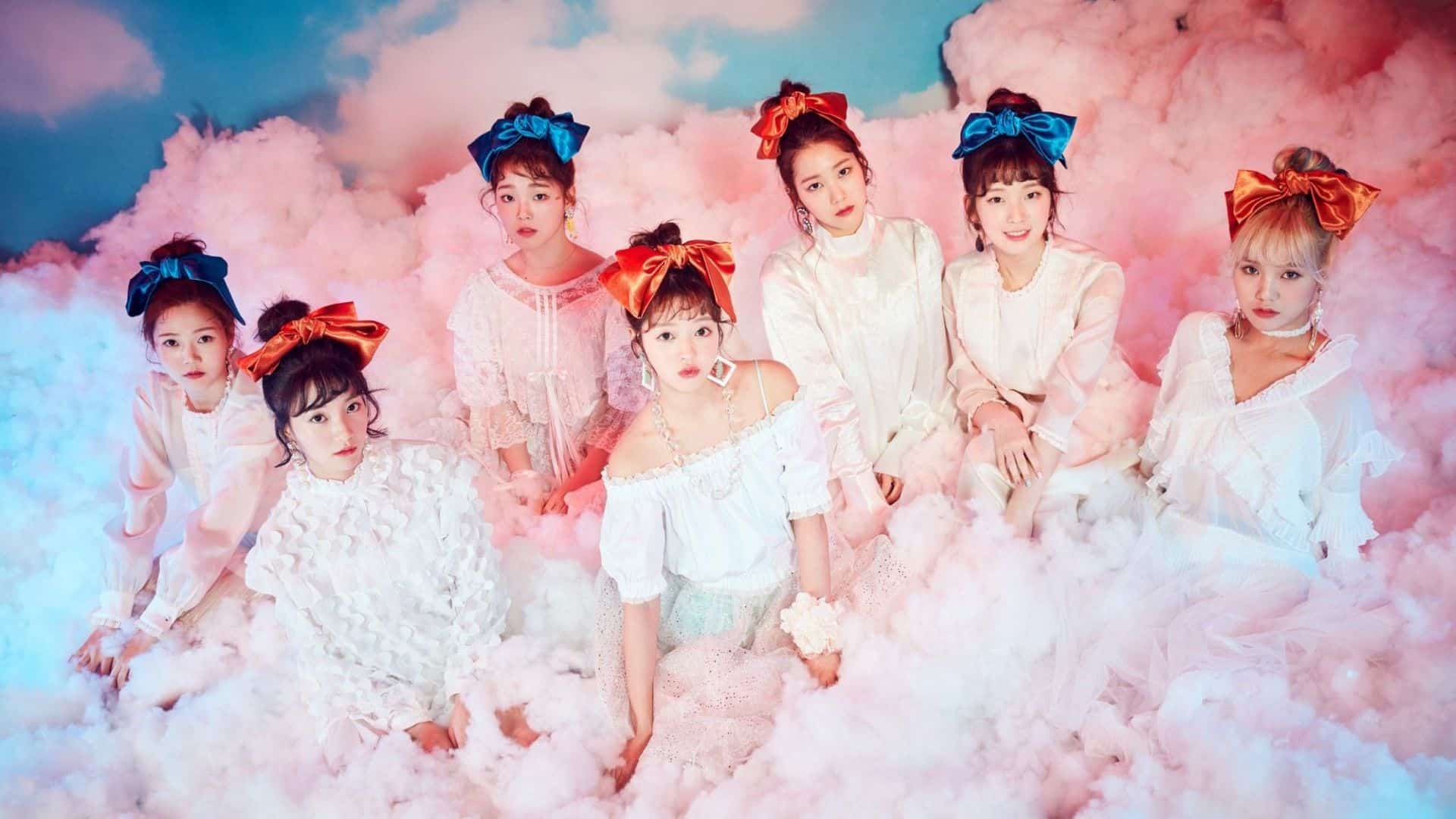 Oh My Girl (Hangul: 오마이걸, stylized as OH MY GIRL and OMG, is a South Korean girl group formed by WM Entertainment. The group is composed of seven members: Hyojung, Mimi, YooA, Seunghee, Jiho, Binnie and Arin. Originally an eight-piece group, JinE left the group in October 2017 due to health issues. Oh My Girl debuted on April 20, 2015, with an eponymous extended play. 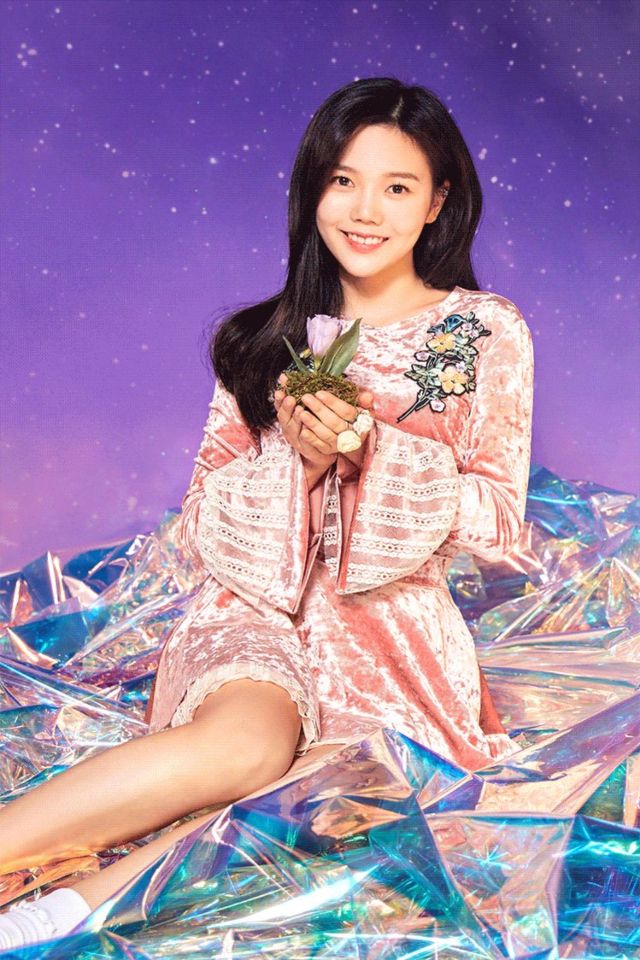 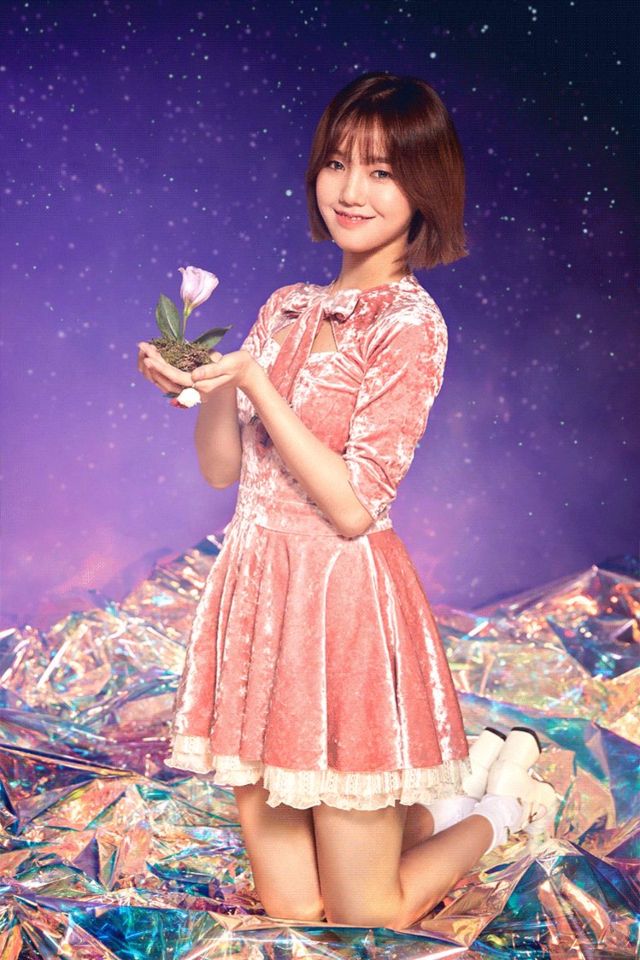 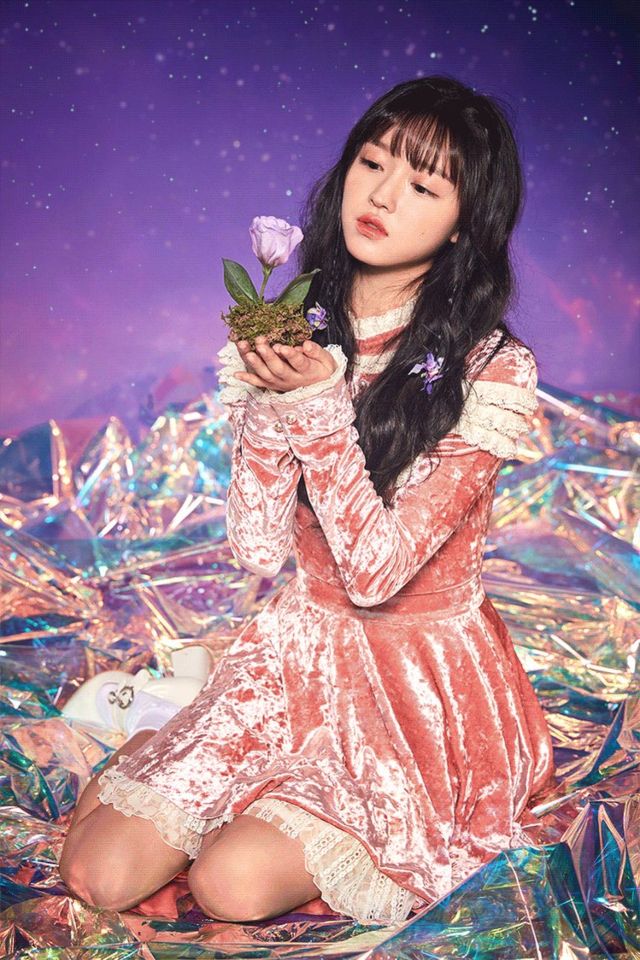 She is/was a member of the project group Girls Next Door. 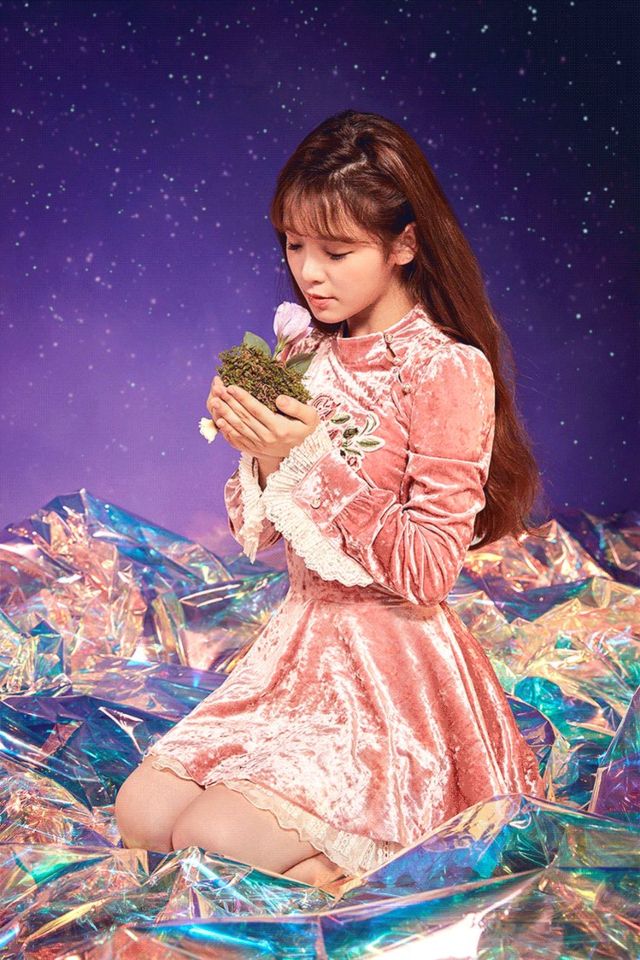 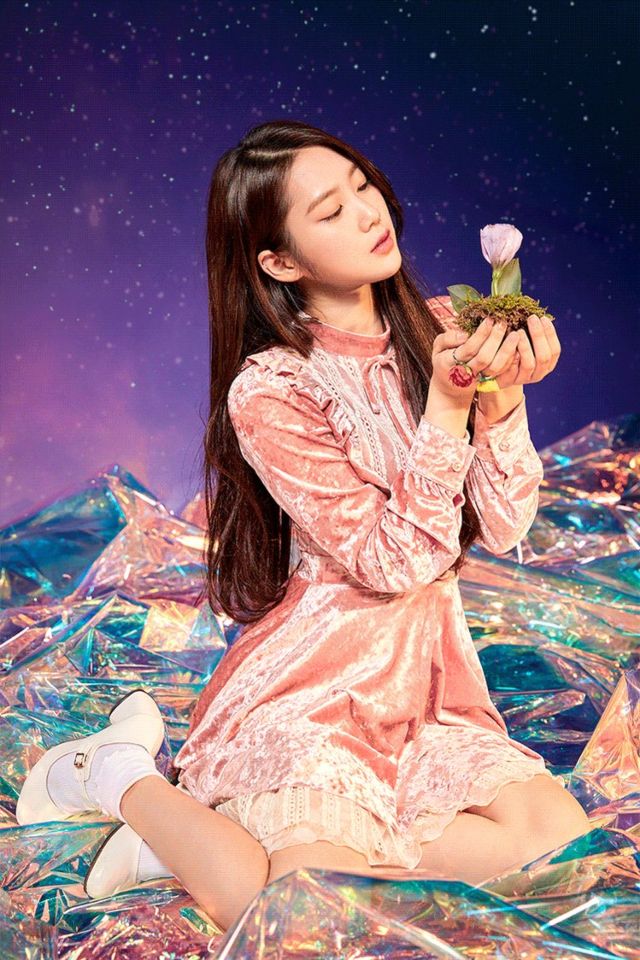 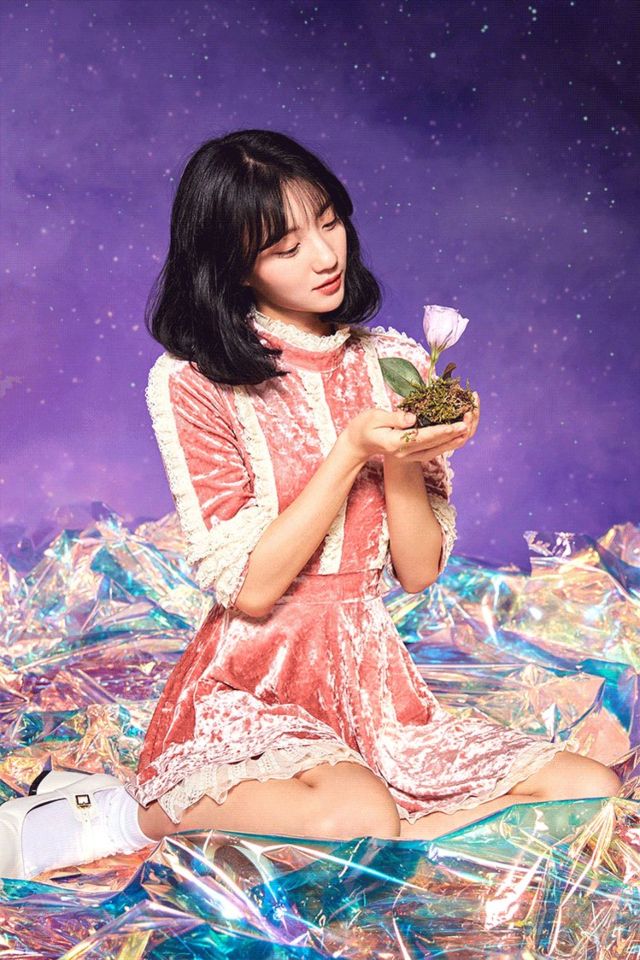 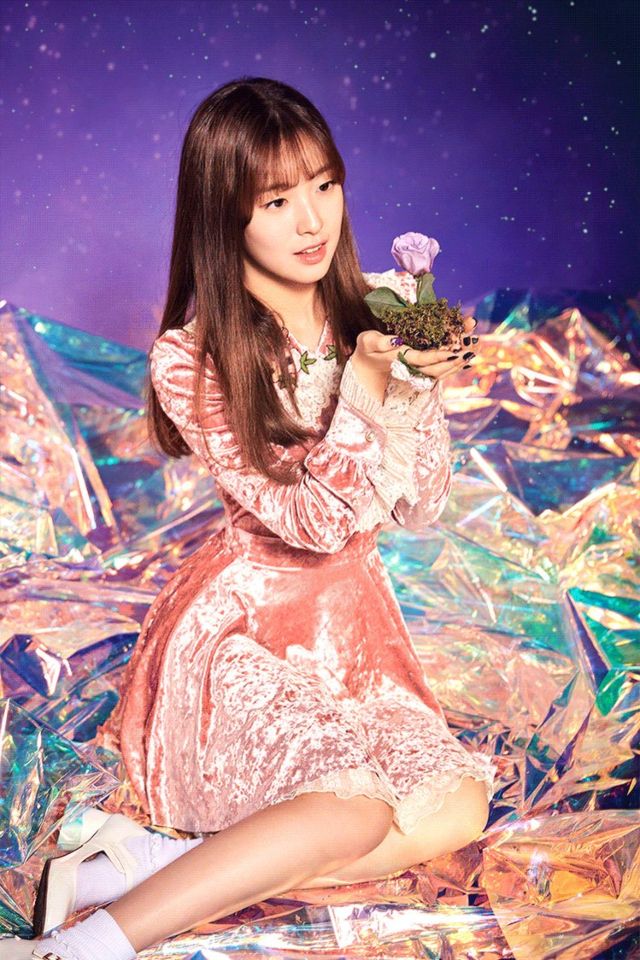 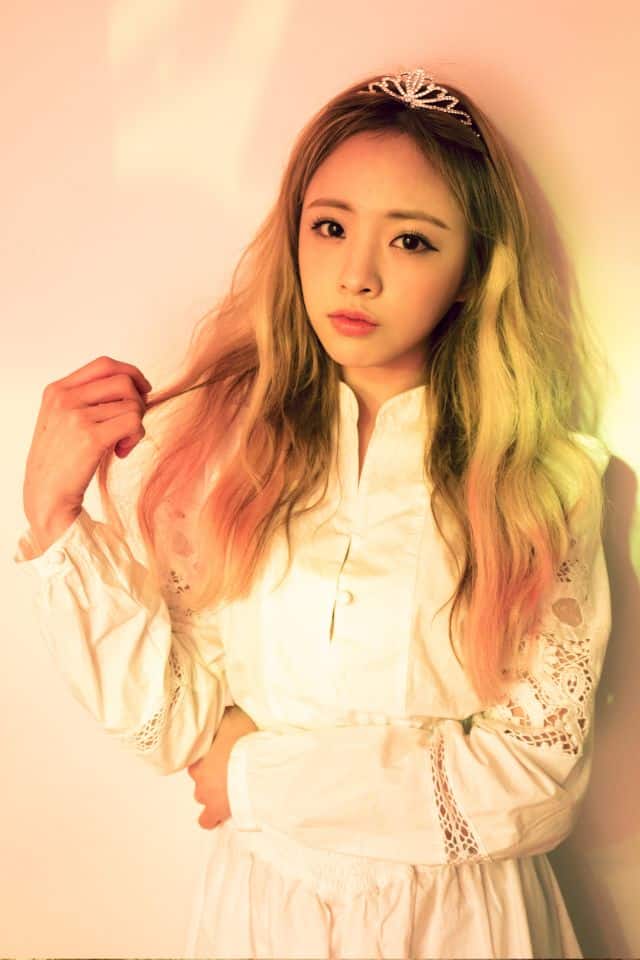