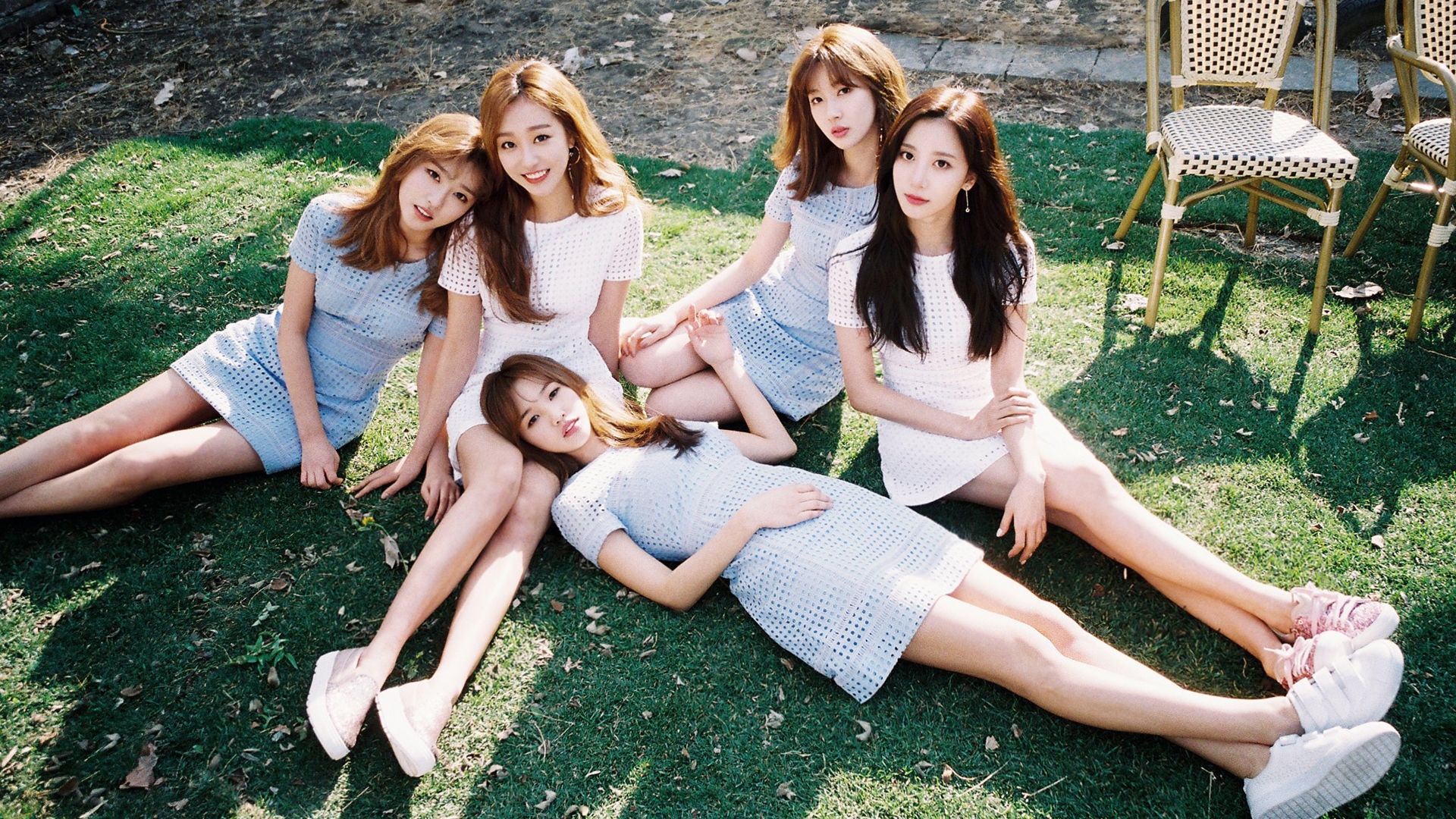 Playback (플레이백) is a South Korea Korean girl group formed by Clear Company in 2015. Clear Company merged with Coridel Entertainment in 2015. They debuted on June 25, 2015, with the digital single “Playback” as a group of five members: Yunji, Hayoung, Yujin and Woolim. Eunjin was a pre-debut member of Playback and was originally going to join at the beginning but got cut before debut. She was added to Playback on April 13, 2017.

Playback have released four singles so far, Eunjin released a solo single in 2017 when joining Playback. Their debut single “Playback” has reached over 3.5 million views on Youtube, but did not make it into any charts. Their latest single “Want you to say” had some chart success in the US billboard charts in 2017.

There is no official statement as of now, but according to the members different activities, instagram posts and contracts with other companies, it is safe to assume that Playback disbanded silently sometime in 2019 if not earlier. 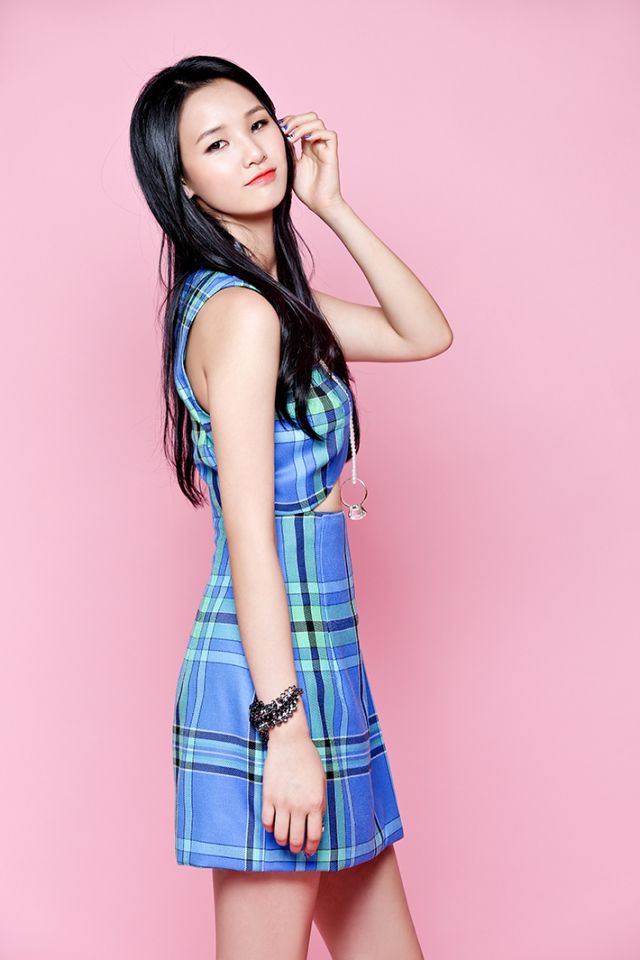 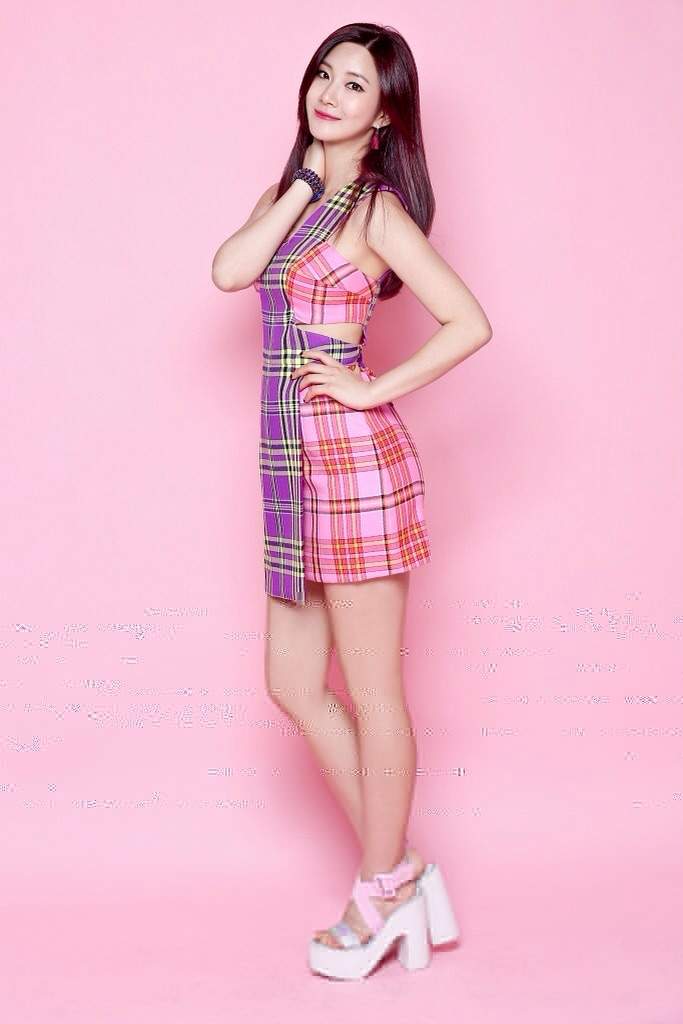 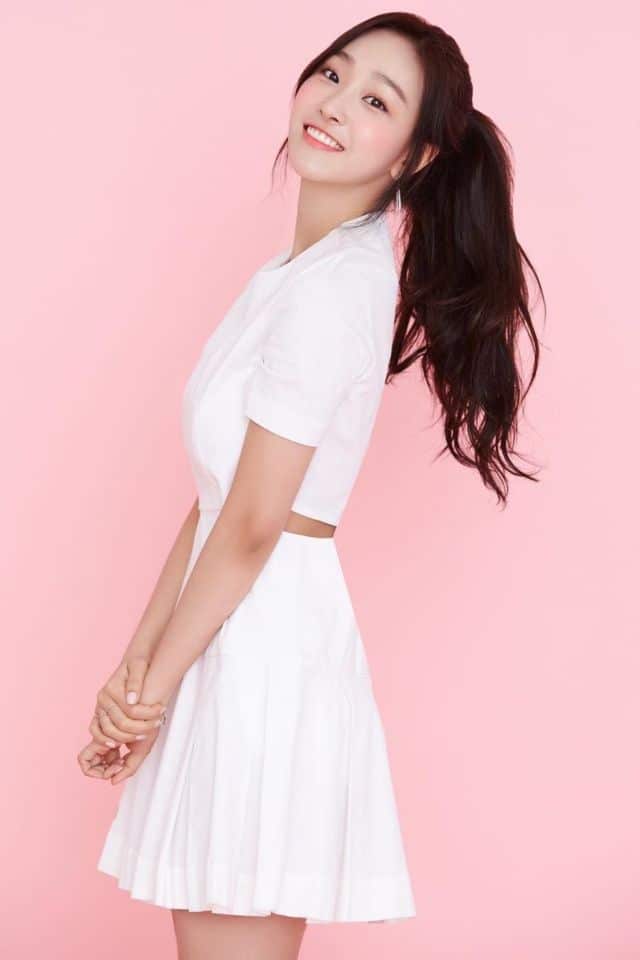 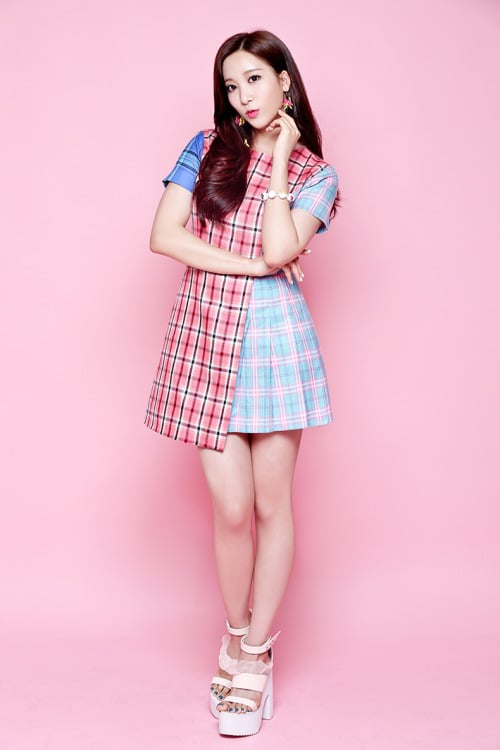 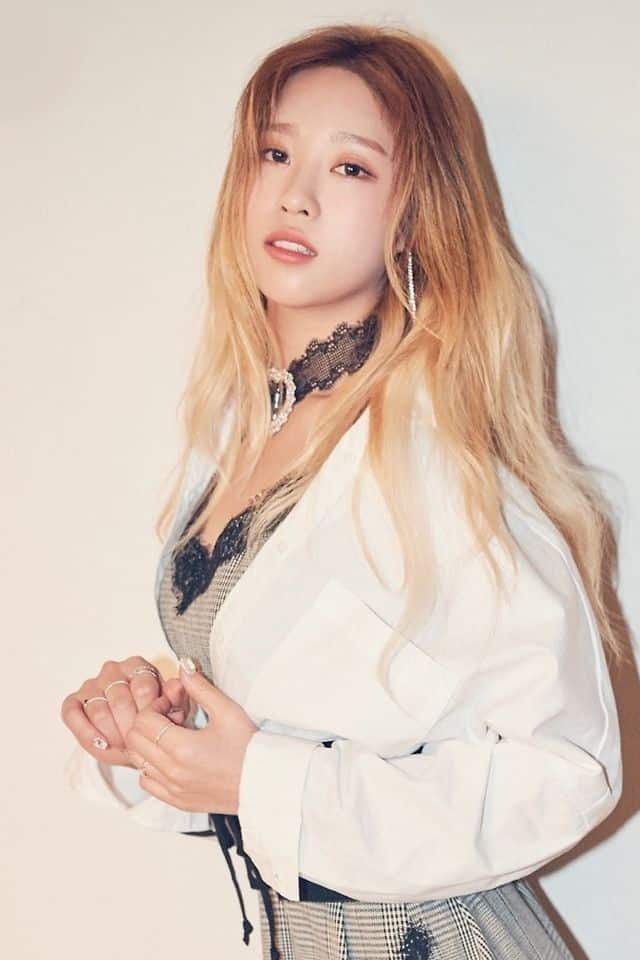 eunjiniayo_
Pre-debut member, was added to PLAYBACK on April 13, 2017. 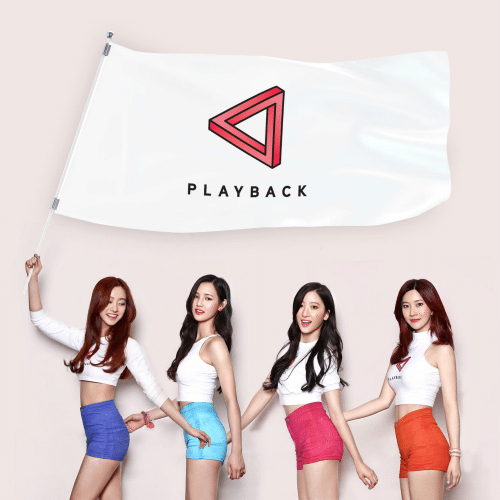 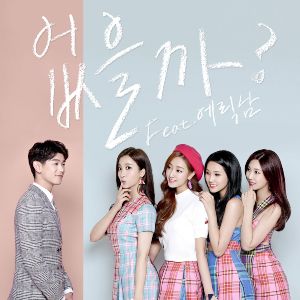 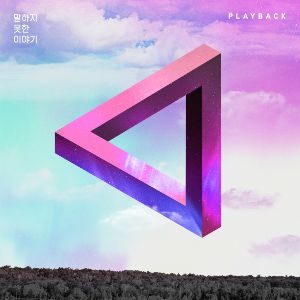 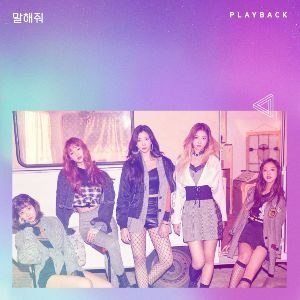 Want You To Say
(말해줘)