Rainbow was a South Korean girl group formed in 2009 by DSP Media. The group consisted of seven members: Woori, Seungah, Jaekyung, Noeul, Yoonhye, Jisook and Hyunyoung. They released their debut mini album Gossip Girl on November 12, 2009. On October 27, 2016 the group was officially confirmed to disband after all members decided to not renew their contracts. 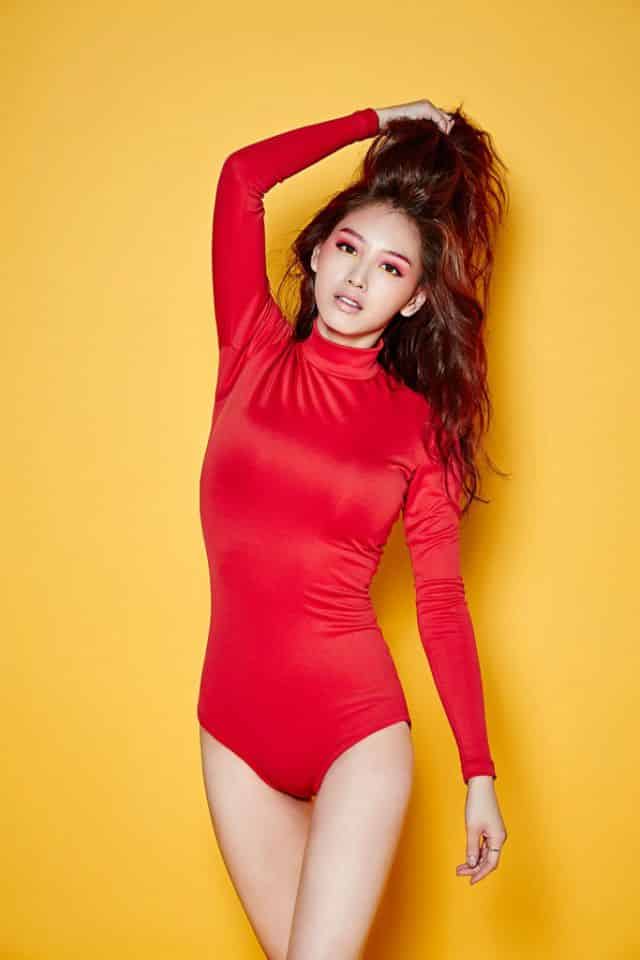 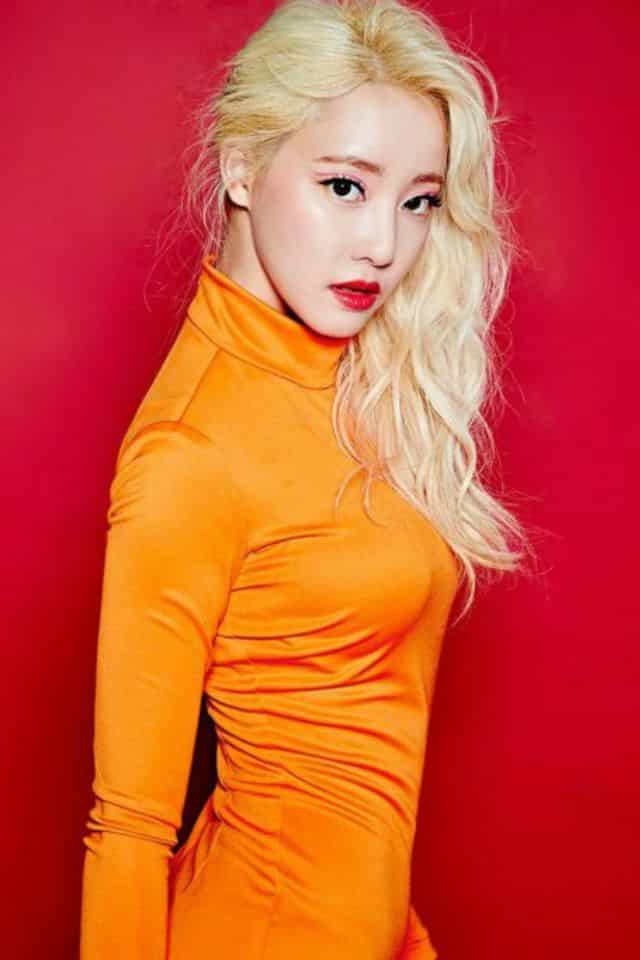 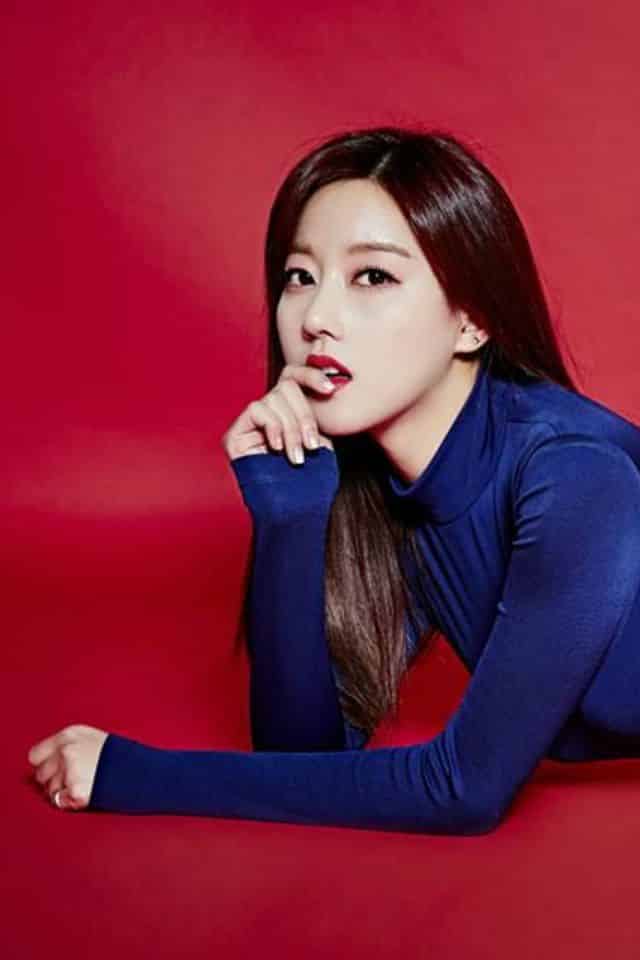 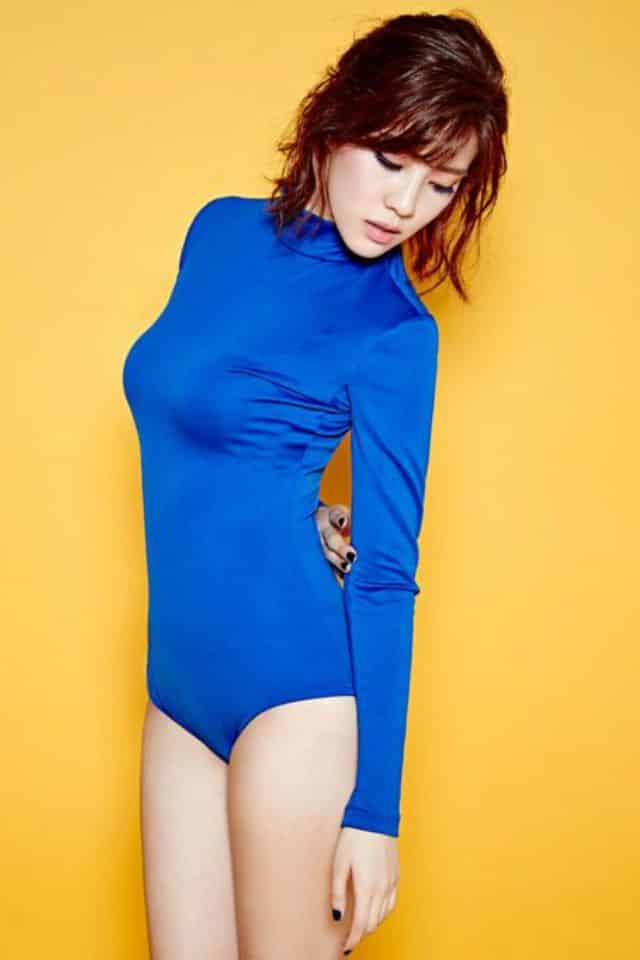 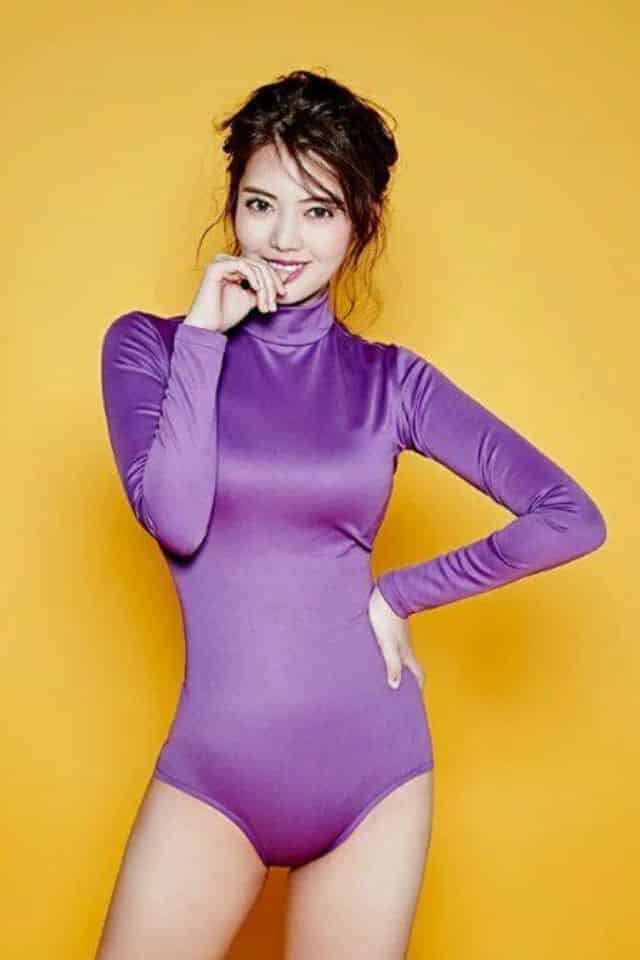 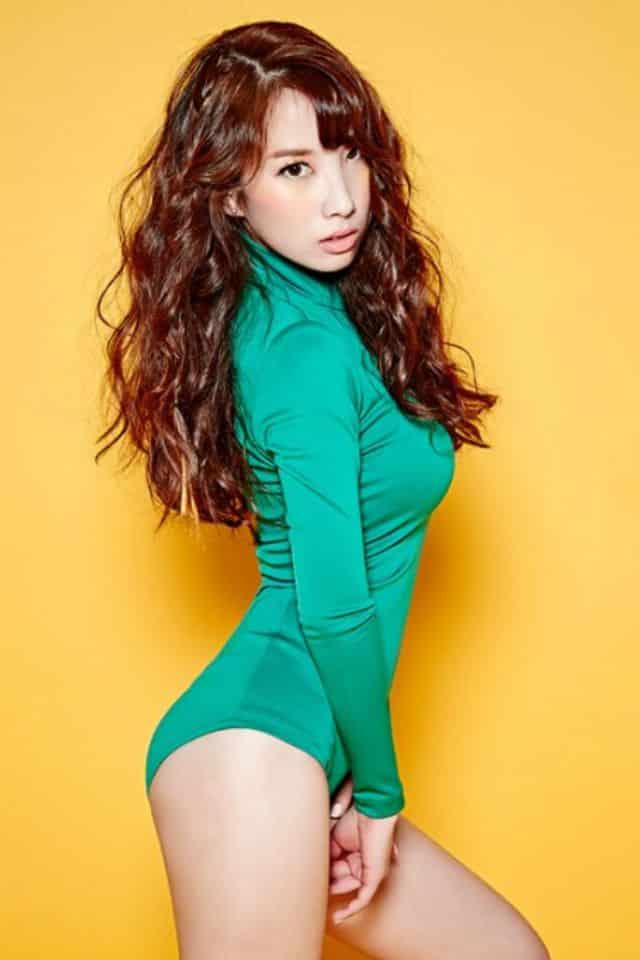 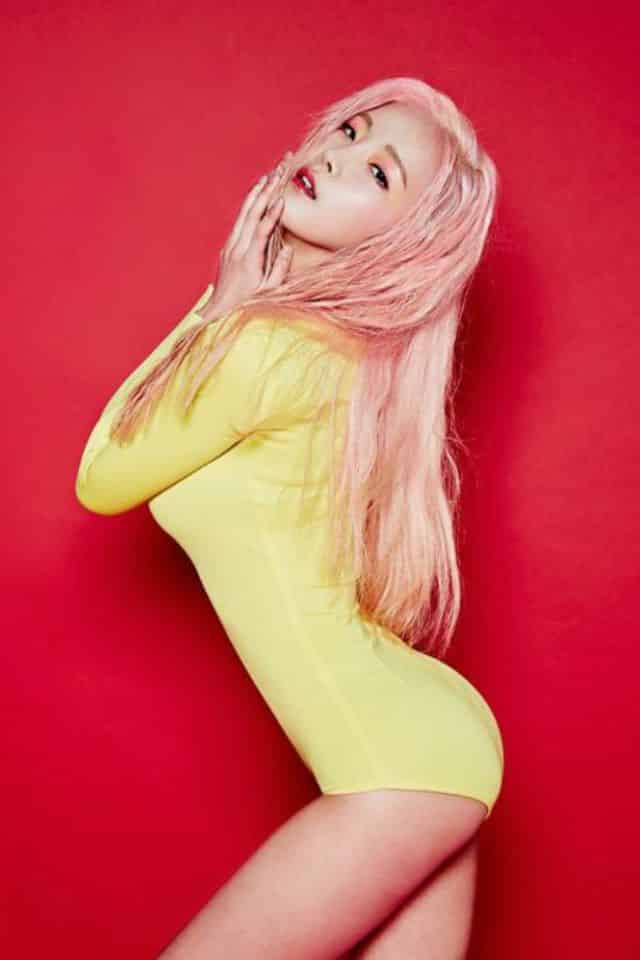