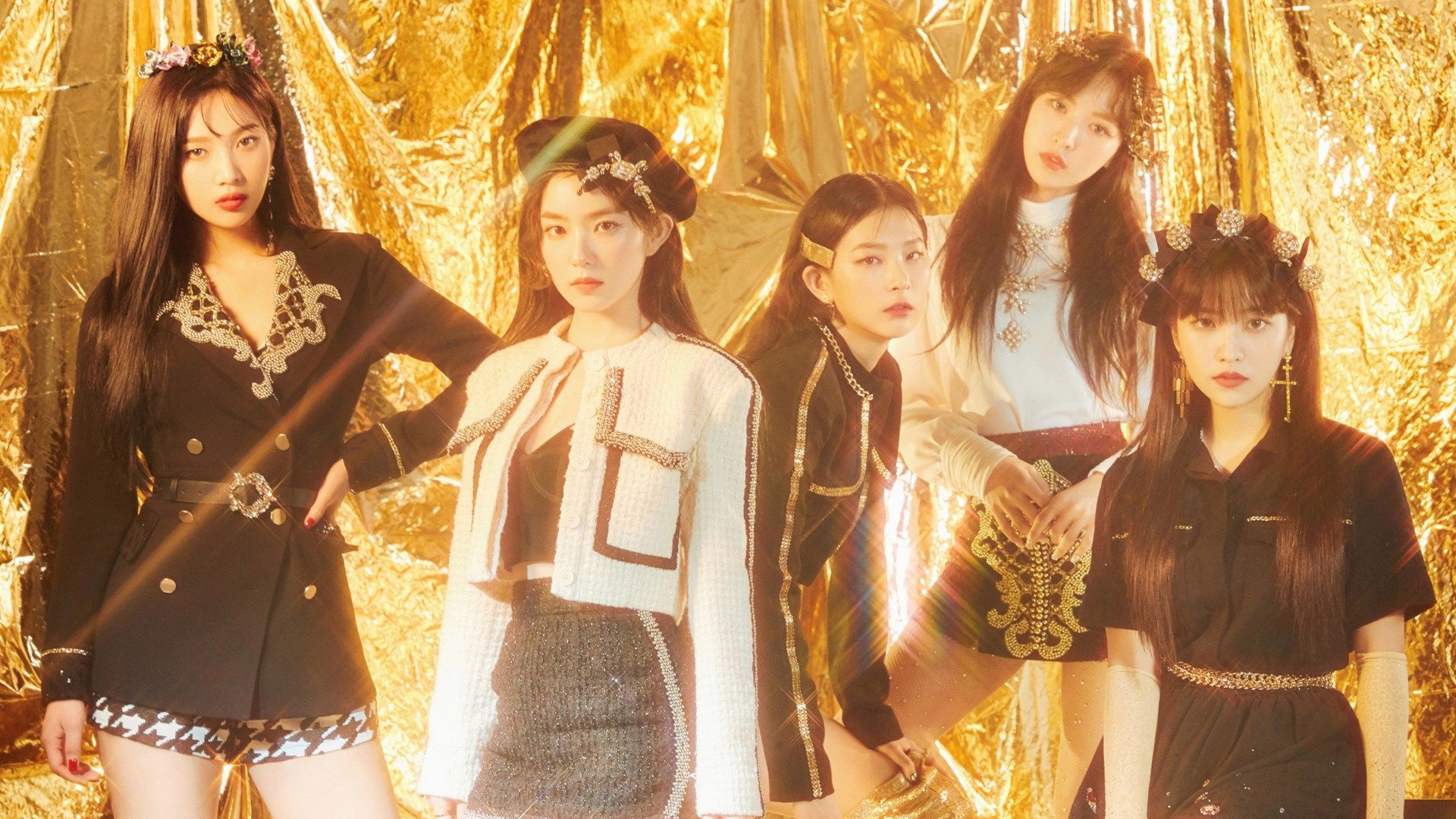 Red Velvet (Hangul: 레드벨벳) is a South Korean girl group formed by SM Entertainment. The group debuted on August 1, 2014, with their digital single “Happiness” and with four members: Irene, Seulgi, Wendy and Joy. In March 2015, Red Velvet added a fifth member, Yeri, to the group.

Since their debut, Red Velvet has earned success and recognition. Their first EP, Ice Cream Cake, topped the Gaon Album Chart in early 2015. Similarly, the group’s first full-length album The Red (2015) and the extended plays The Velvet, Russian Roulette, both released in 2016, and Rookie (2017) all reached #1 on the Gaon Album Chart. Additionally, The Red, Rookie and The Red Summer (2017) also topped the BillboardWorld Albums, and with the release of their second studio album Perfect Velvet (2017), they became the K-pop girl group with the most number-one albums on the chart and tied for most number-one albums among all K-pop acts. They have received several awards for music, choreography, or popularity, including the Golden Disc New Artist Award and the Mnet Asian Music Award for Best Female Group in 2017.

The members of Red Velvet have also made television appearances: Irene as a host of Music Bank, Yeri as a host of Show! Music Core, Joy on the fourth season of variety show We Got Married and as a lead character in the drama The Liar and His Lover, Seulgi on the reality/drama show Idol Drama Operation Team, and Wendy as a short-time host of KBS World’s K-Rush. 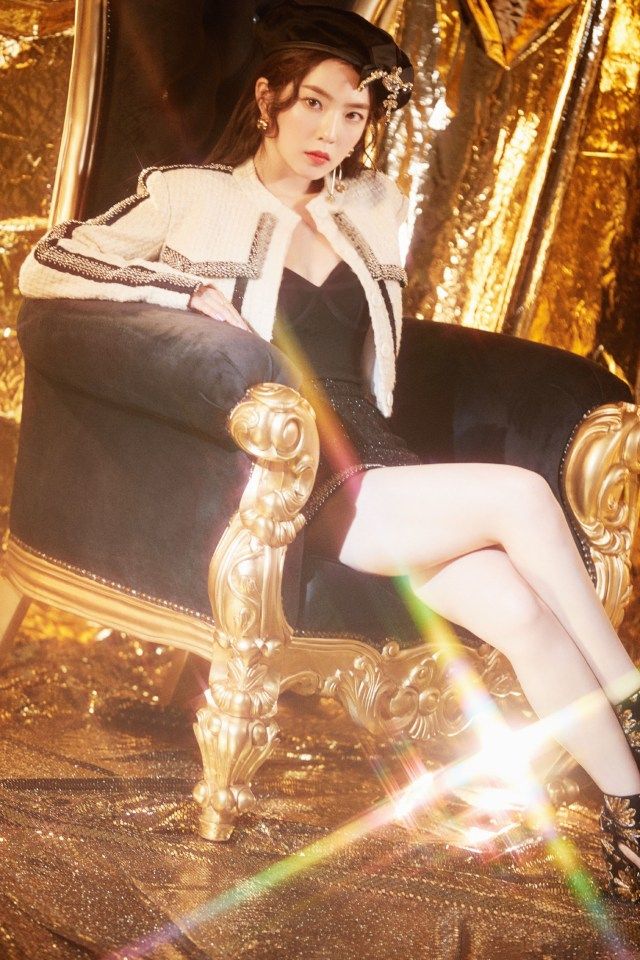 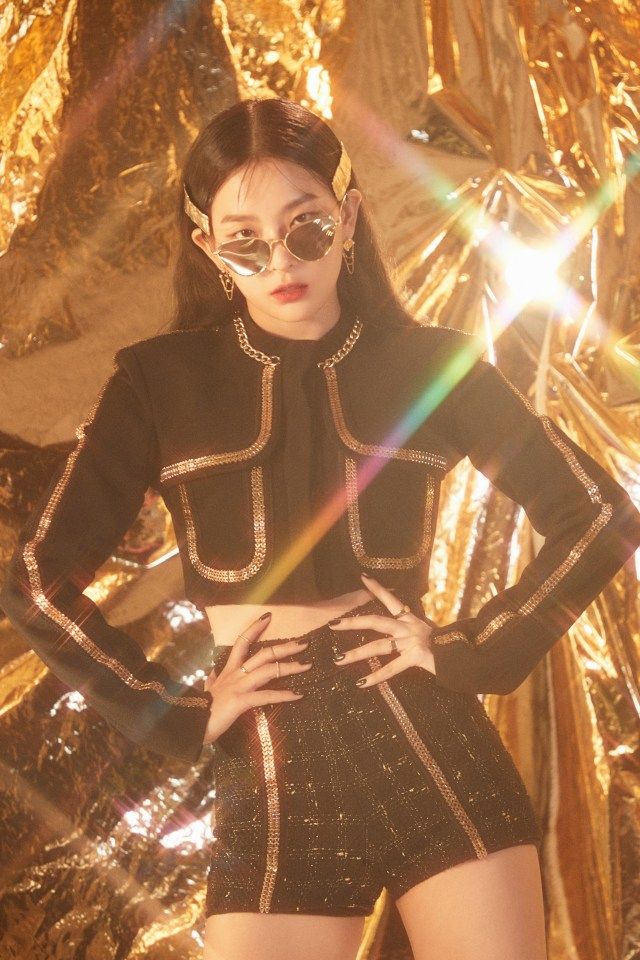 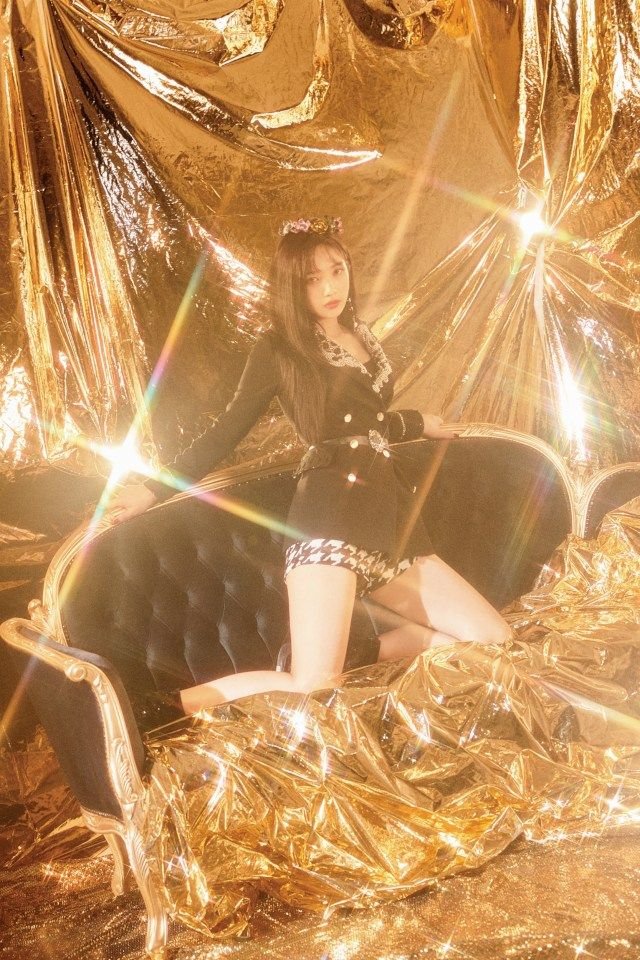 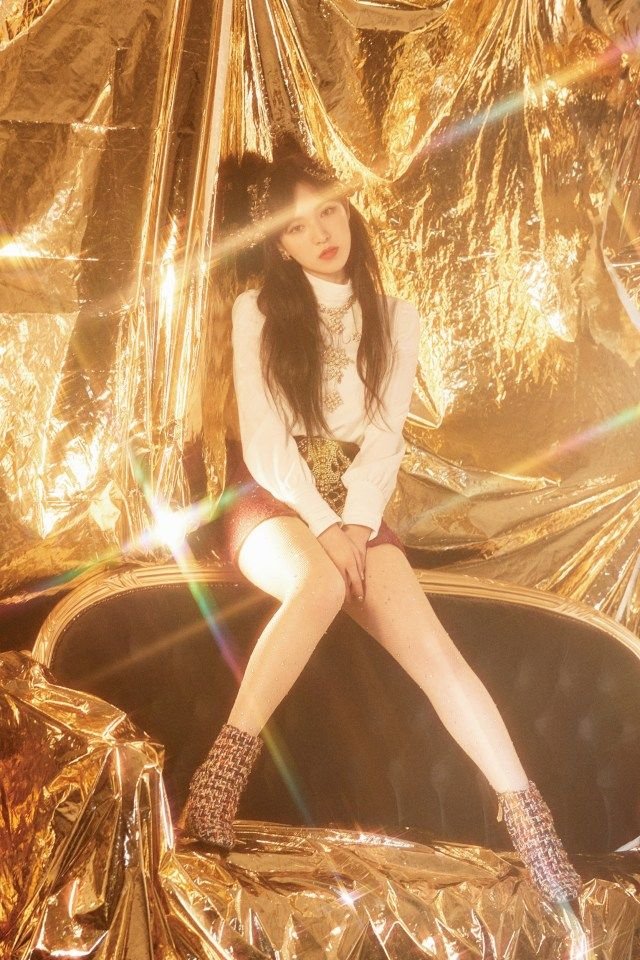 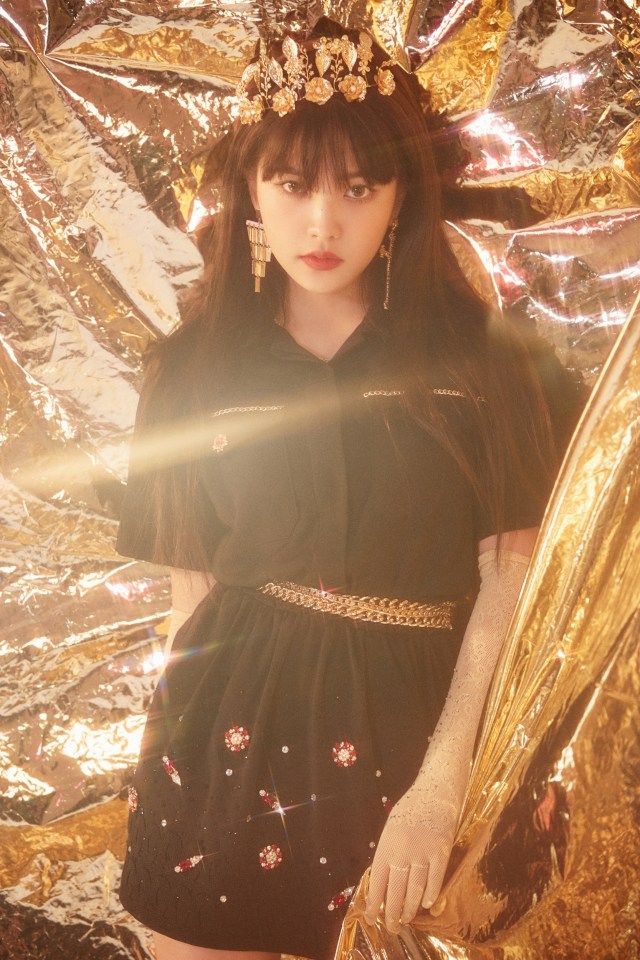