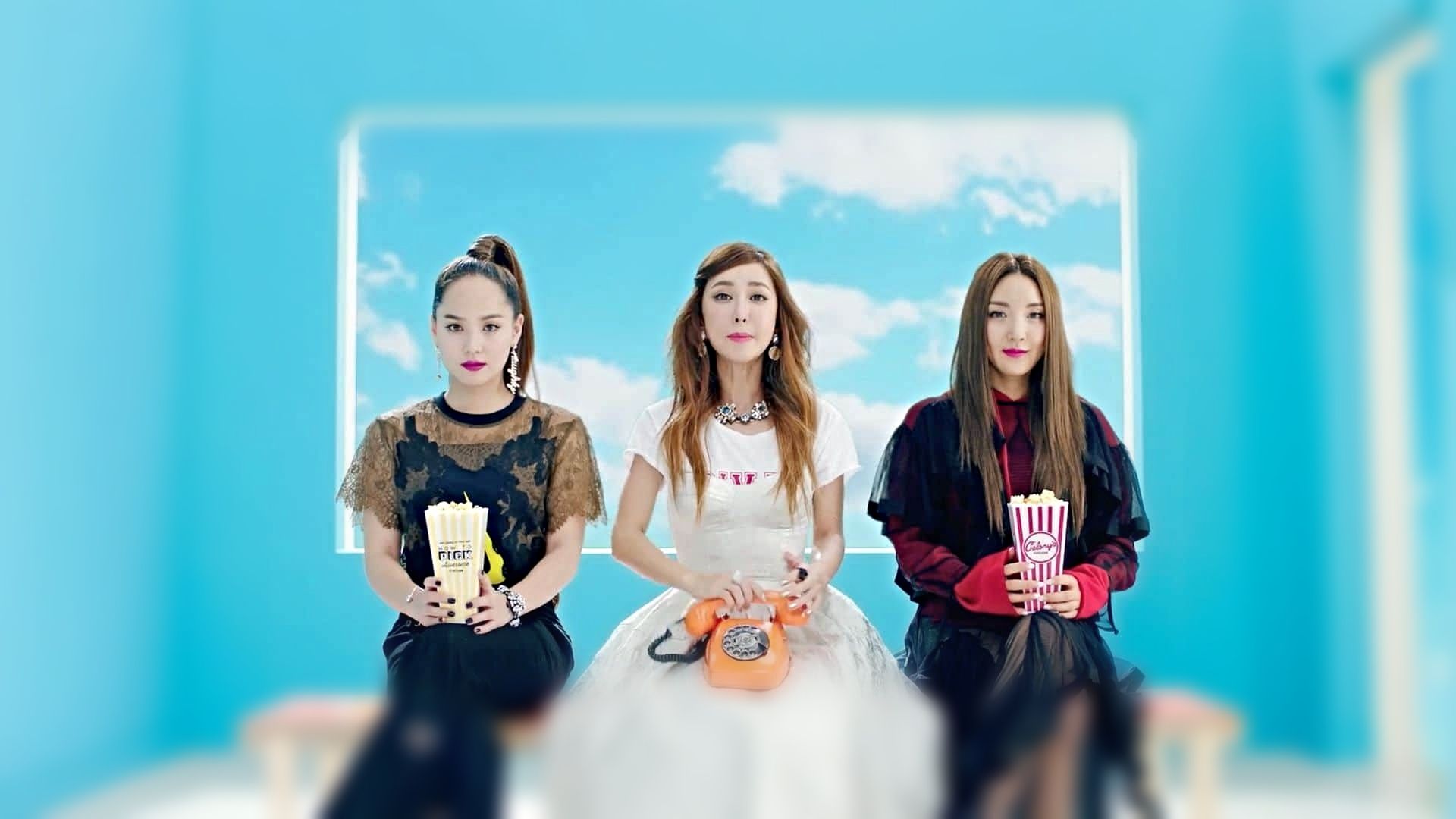 S.E.S. (Hangul: 에스이에스; acronym for Sea, Eugene, Shoo) is a South Korean girl group trio formed by SM Entertainment in 1997, consisting of members Bada, Eugene, and Shoo. In their early years, they were also known as the female counterpart of H.O.T., and raised phenomenal popularity at the time. In late 1998, S.E.S made their Japanese debut and released their studio album Reach Out in early 1999, making them the first Korean artists to debut and sing in Japanese after the lifting of World War II-era restrictions imposed on exchanges and trade between Korea and Japan in the late 1990s.

S.E.S. is considered one of K-pop’s first highly successful girl groups. They were challenged by groups like Fin.K.L, and Baby V.O.X. which debuted soon after S.E.S. and also enjoyed success.

The group officially disbanded in December 2002 after Bada’s and Eugene’s contracts expired, though Shoo eventually also parted ways with S.M. Entertainment in 2006. Their final release was the compilation album Beautiful Songs released in mid-2003, where they last promoted their last original single “S.II.S (Soul To Soul)”, from the greatest hits album Friend.

In subsequent years, the former members ventured into solo music activities and also acting, to varying degrees of success.

In October 2016, it was publicly announced that the trio would be returning to celebrate their 20th anniversary since debuting with the album I’m Your Girl. After releasing the buzz single “Love [story]”, a remake of their 1999 single “Love”, through S.M. Entertainment’s digital project SM Station on November 28 and their 20th anniversary special album, Remember was released on January 2, 2017, with double title tracks “Remember” and “Paradise”. 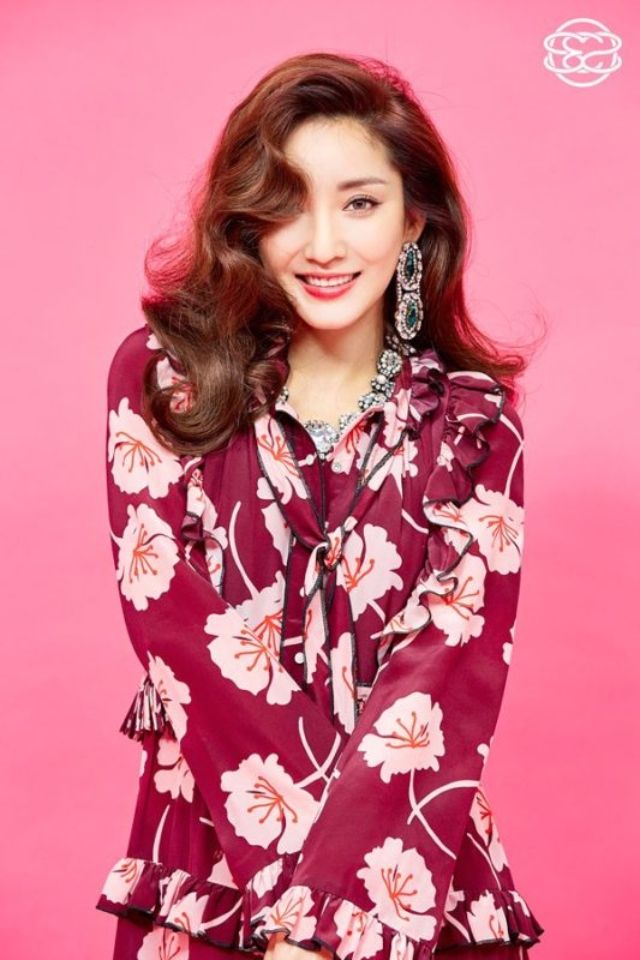 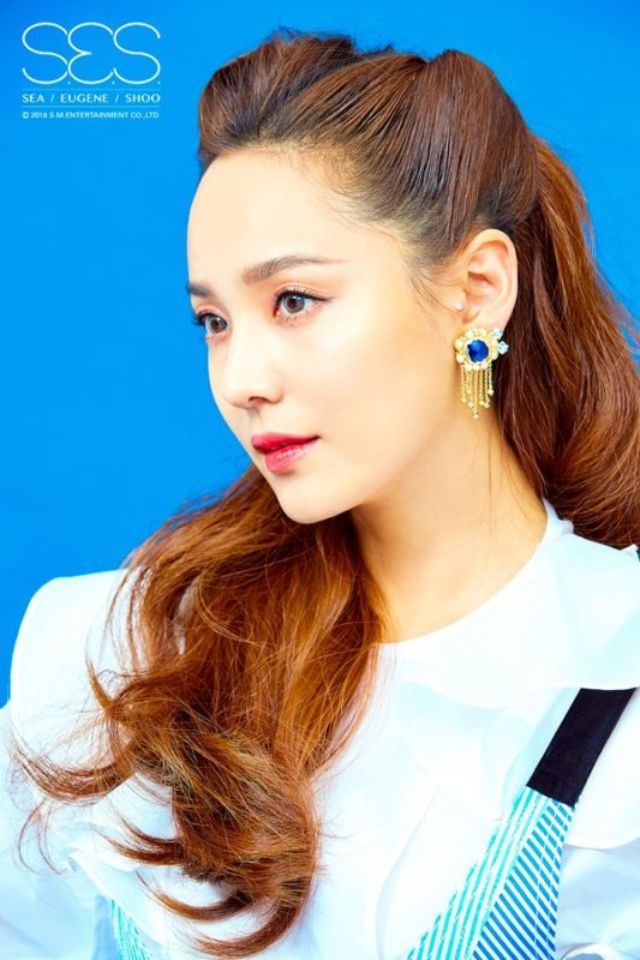 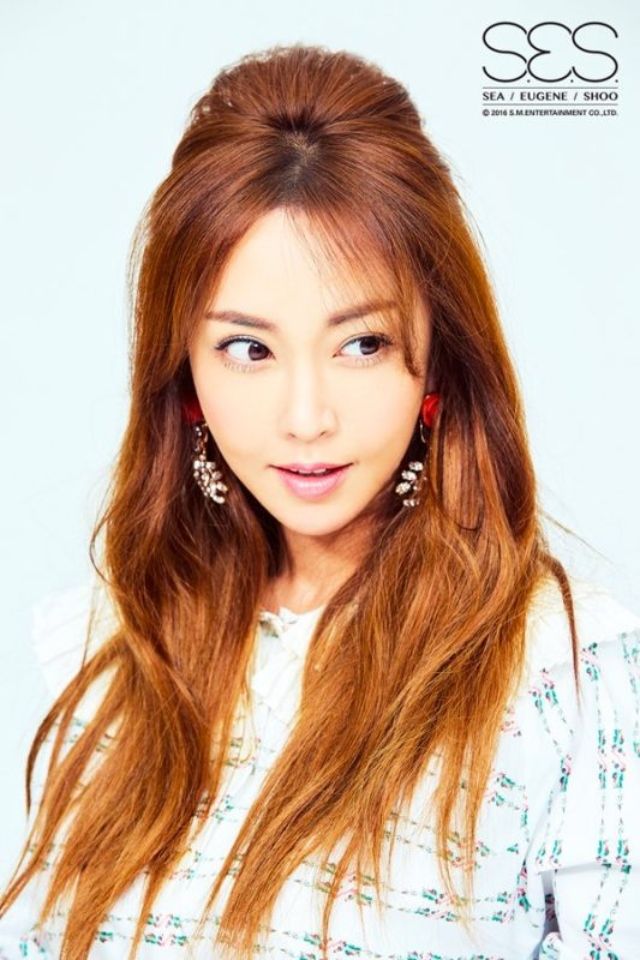