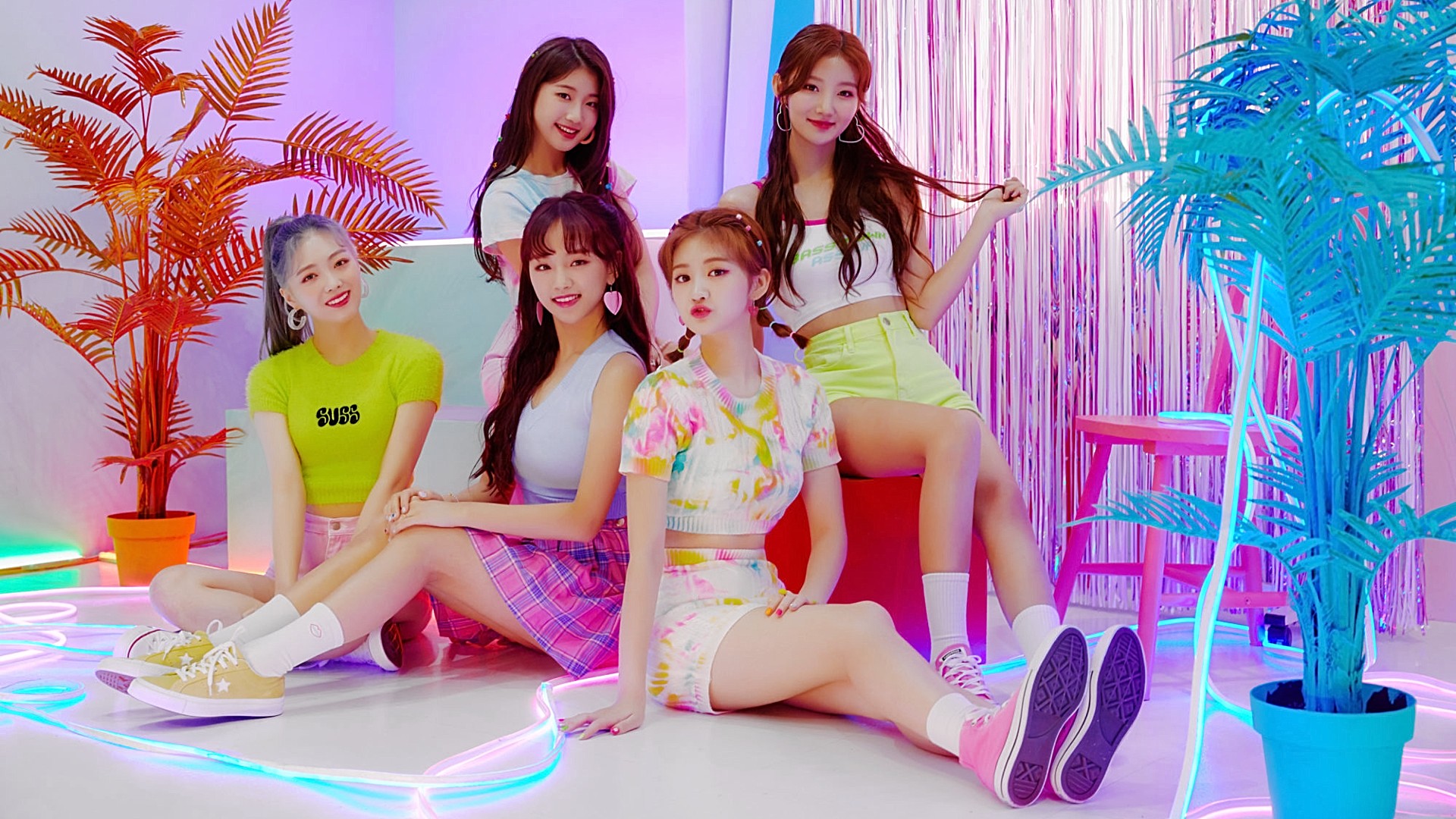 On July 5, SD Entertainment revealed that a new girl group will debut the same month. Their name will be SATURDAY and the group will be consisting of seven members. On July 10, the first teaser for the group’s debut single “MMook JJi BBa” was released and the second one on July 15. The group officially debuted with the music video for “MMook JJi BBa” on July 18.

On December 1, the group’s fancafe announced Chaewon’s departure after deciding to leave in order to focus on her studies.

On December 3, the group announced they will be coming back with a special Christmas single “To Sunday Christmas”.

On January 22, 2019, Juyeon was introduced as the group’s newest member, retaining the 7-member lineup.

On February 1, the new single’s title was officially announced to be “Follow SATURDAY”. The single album was released on February 13 with “WiFi” serving as the title track.

On March 29, it was announced that Sunha would be leaving the group. On April 13, Minseo was introduced as the group’s newest member, once again making SATURDAY a seven-member group.

The group released their second special single, “To Sunday Gwiyomi”, on June 21.

On August 22, SD Entertainment announced that they would be continuing on with five members, with Sion and Chohee in discussion on their future activities with the agency. Their third single titled “IKYK” (I Know You Know) was released on September 19. The single track is called “BByong (뿅)”. 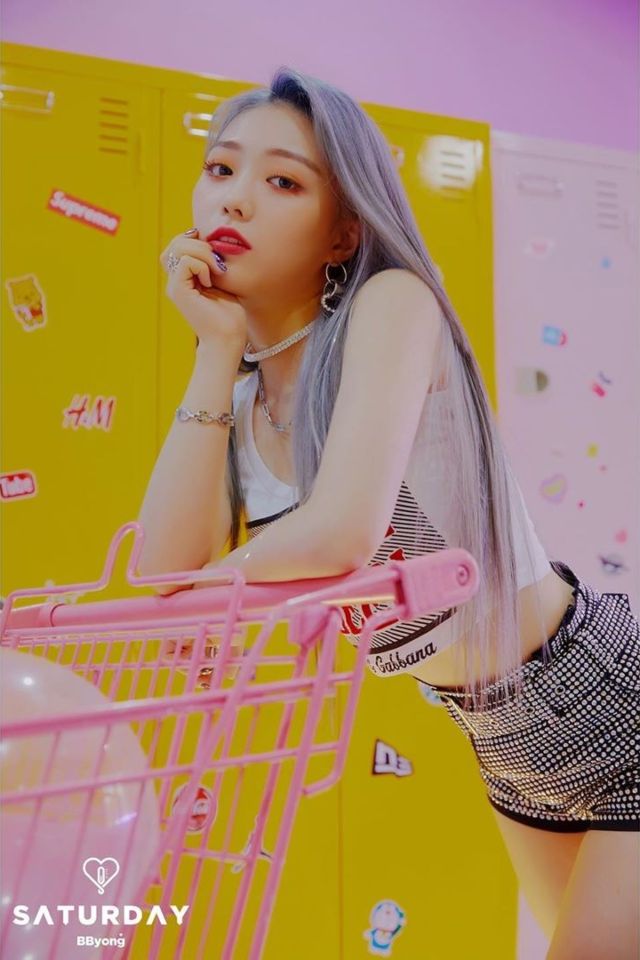 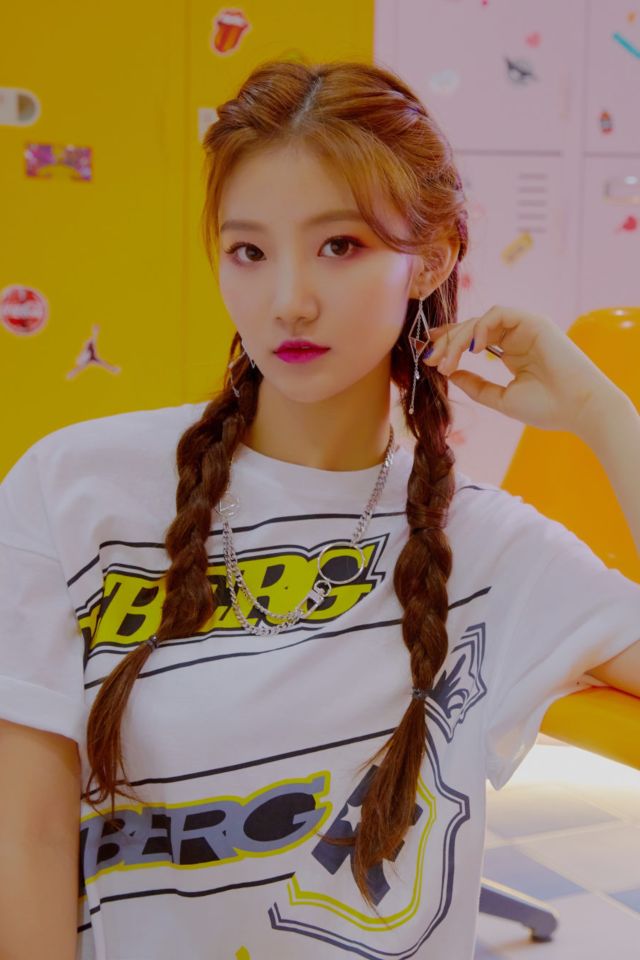 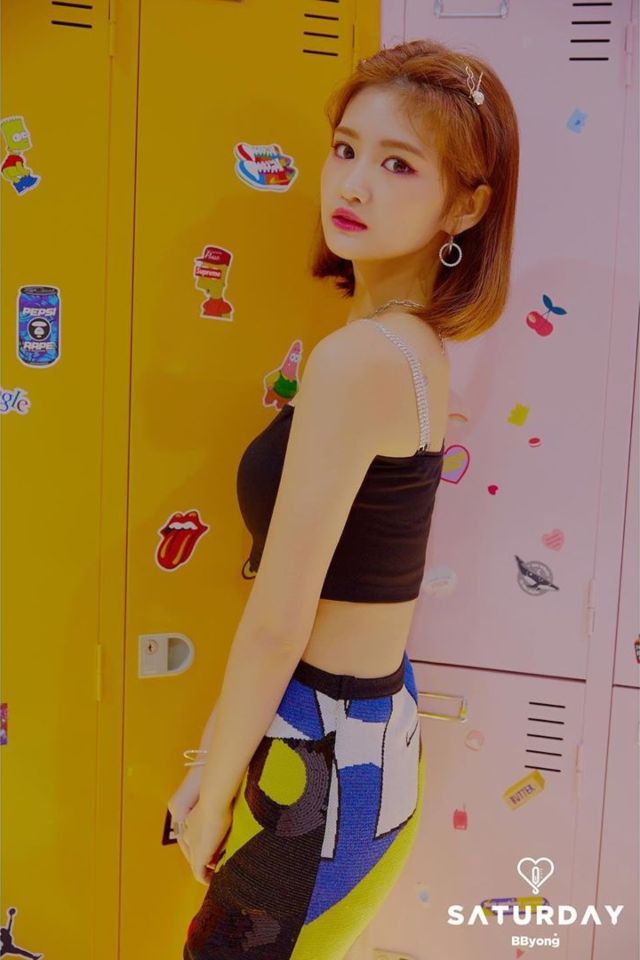 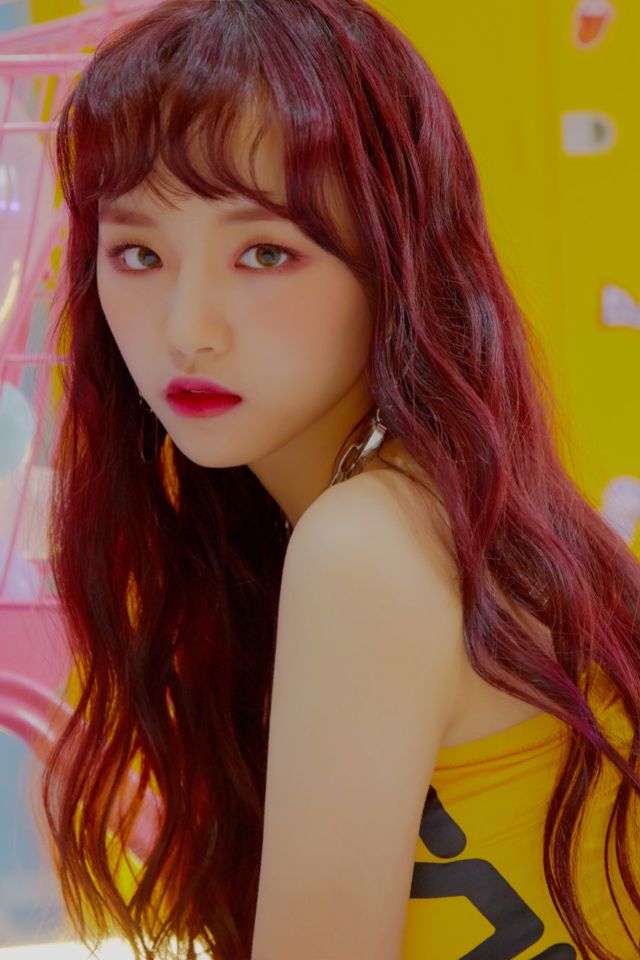 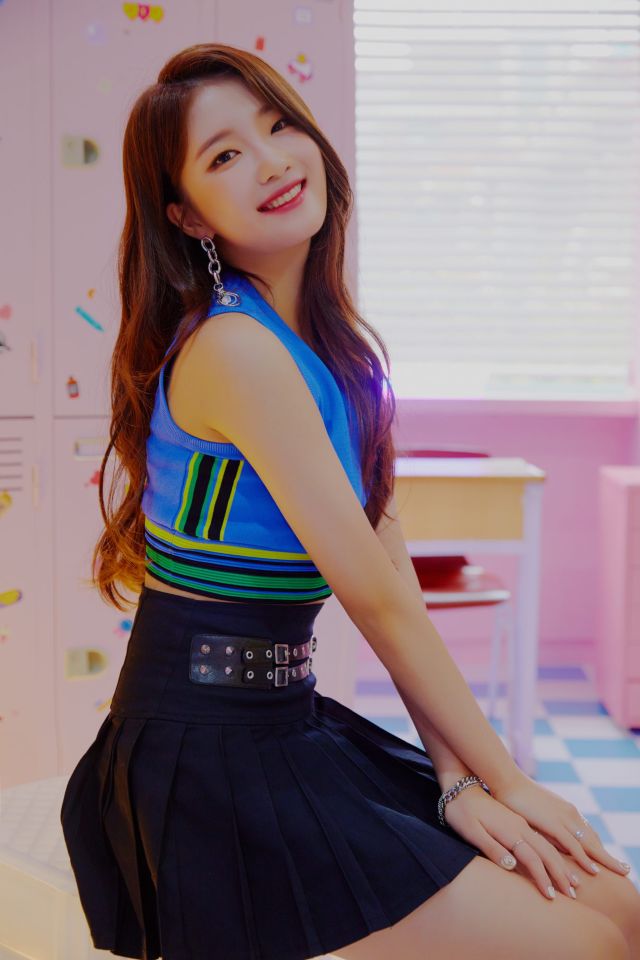 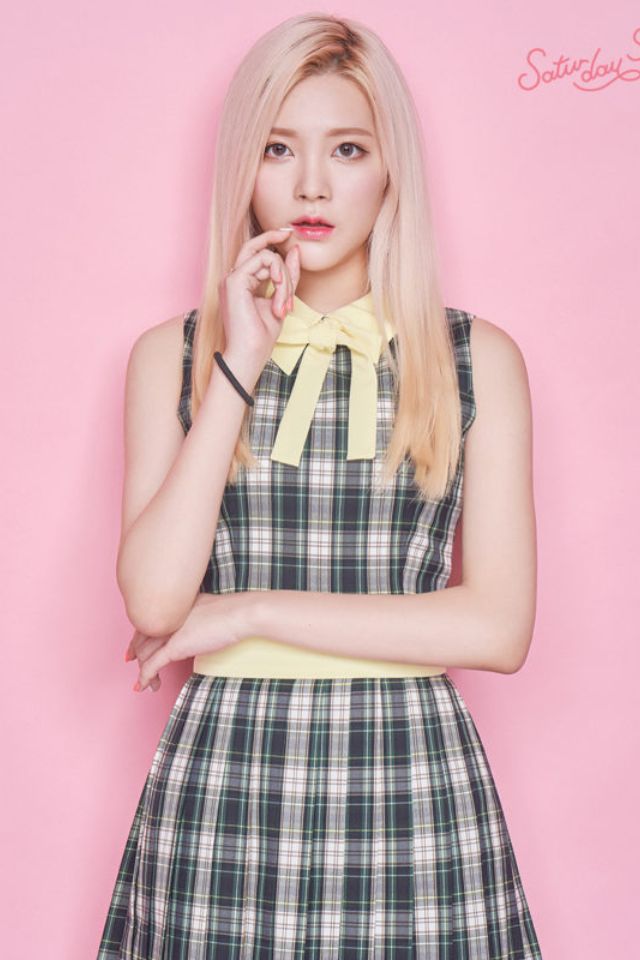 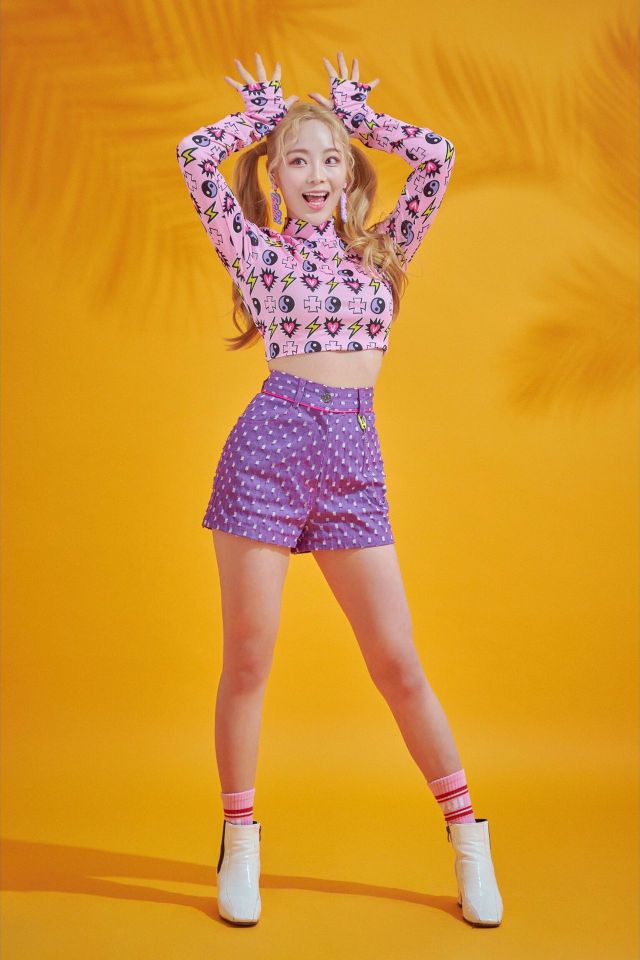 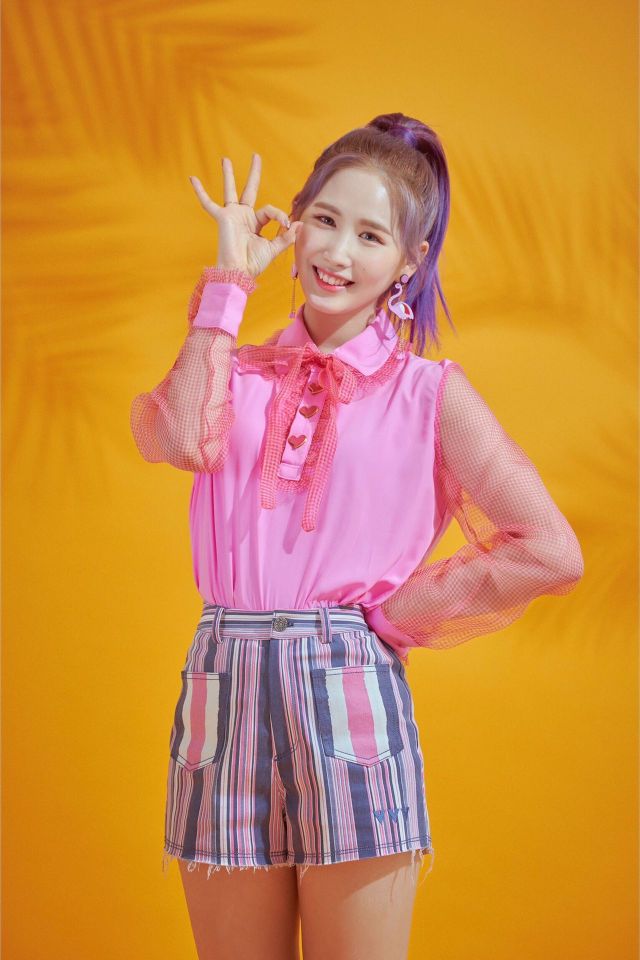 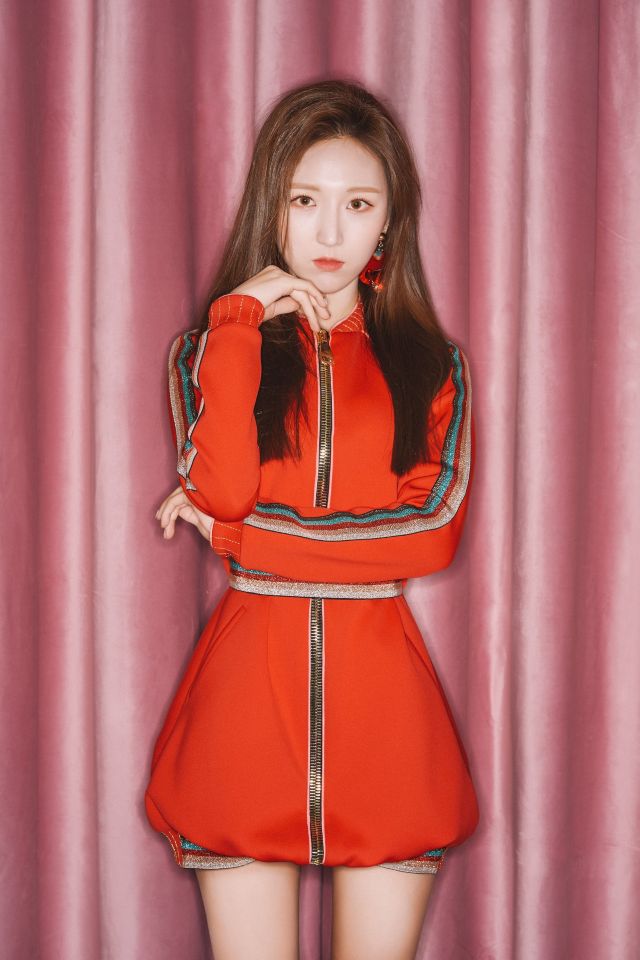