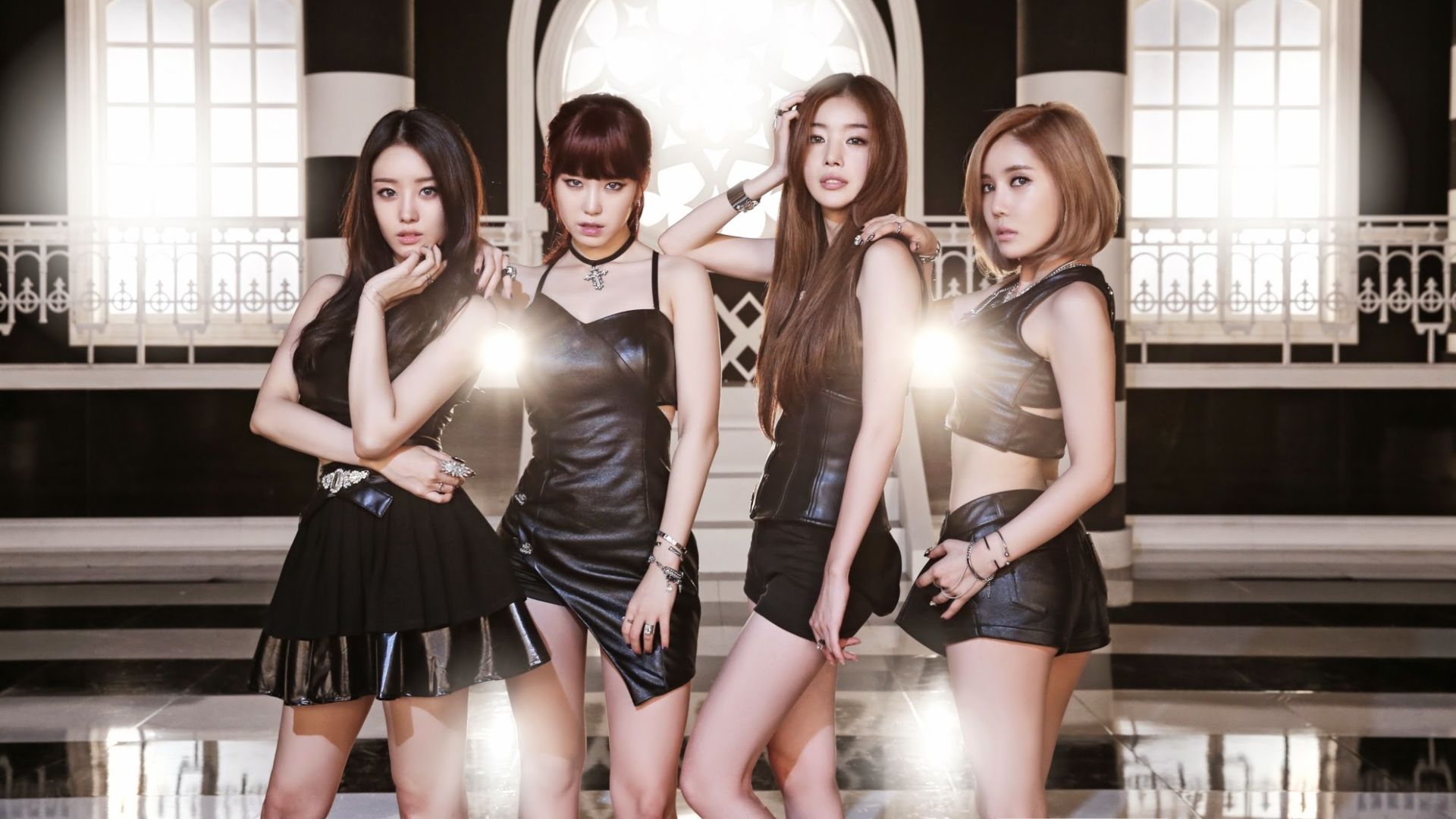 They released their debut single I Want You Back October 2009. Secret’s debut single did not meet great success and it was not until the following year that the group saw a rise in popularity. In 2010, Secret released two singles Magic and Madonna which earned much attention with both singles peaking at No. 2 and No. 1 respectively on the Gaon Digital Chart. With the success of “Magic” and “Madonna”, the group received the “Newcomer Award” at the 25th Golden Disk Awards. During Secret’s early days the group was known as “basement idols” because of the poor living conditions they were in, but with their rapid success the group was able to move into better conditions.

They release several successful singles and extended plays between 2012 and 2014, reaching positions up to 2 on Gaon Charts. They went on an unanounced Hiatus from 2015 on.

On February 28, 2018 it was reported that Hyoseong and Jieun were in legal disputes with TS Entertainment. Hyoseong’s legal disputes with TS is due to issues such as not receiving payments. It was also reported that in August 2017, Jieun submitted a request to the Korean Commercial Arbitration Board to verify that her contract is no longer valid due to TS Entertainment not following the terms of the contract.

Jieun later announced via Instagram that she was no longer a member of Secret as her contract was violated and no longer exists.

On March 5, Hyoseong’s lawyer revealed that she had filed a civil lawsuit against TS Entertainment in September 2017 to confirm that her contract with the agency is no longer valid. Hyoseong’s lawyer stated “First, there are payments that Jun Hyo-seong has not received. TS Entertainment also transferred the management rights conferred by its exclusive contract with the singer to another party without the consent of Jun Hyoseong herself. Not only is this a clear violation of her contract, but it is also a source of instability in her promotions as a singer.” He also stated that it would be unlikely of Hyoseong to remain a member of Secret while under TS Entertainment given the situation and the lack of trust and communication between the agency and Hyoseong, effectively ending the group. 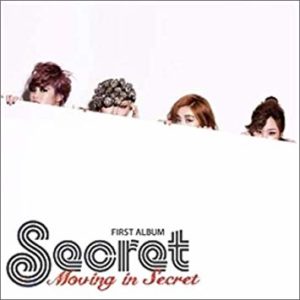 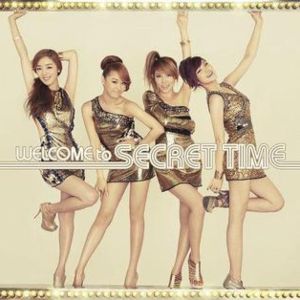 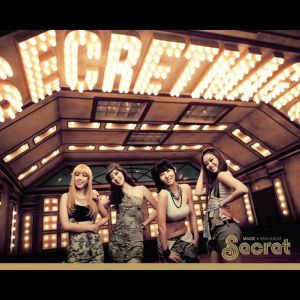 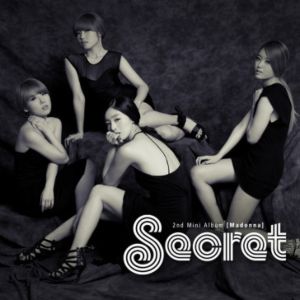 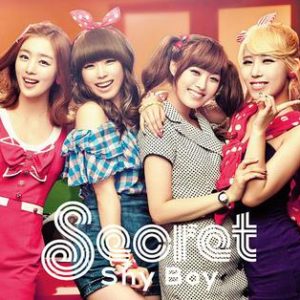 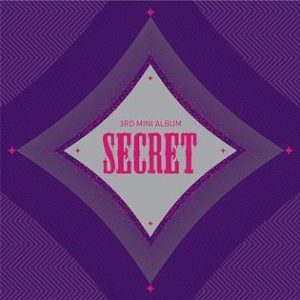 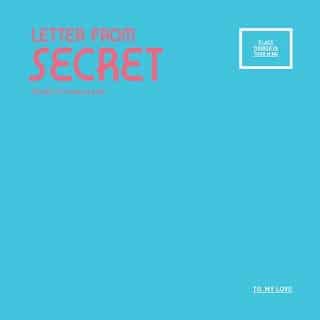 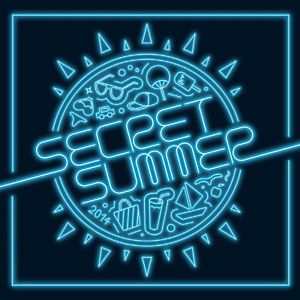