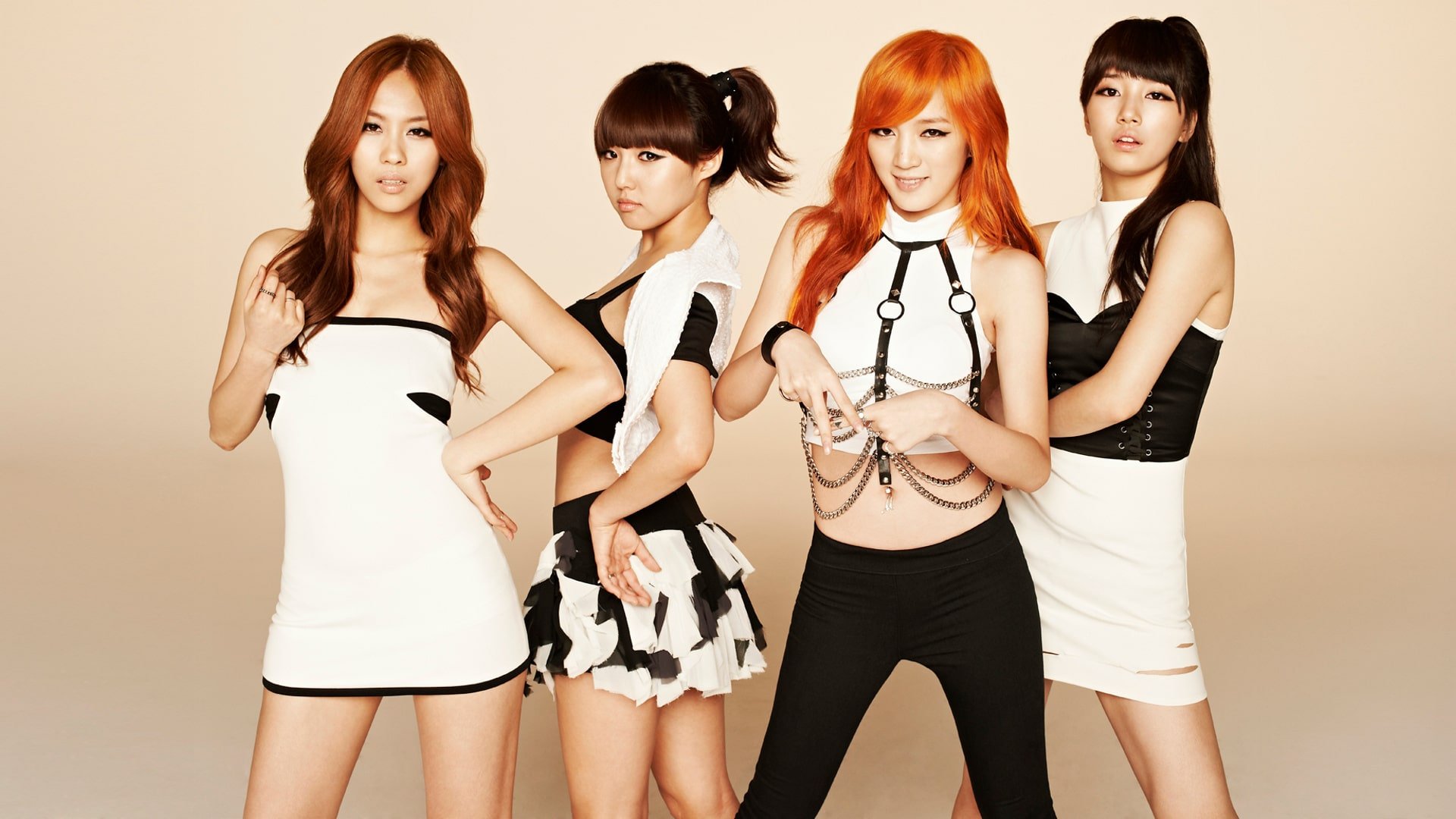 Sistar (Hangul: 씨스타, often stylized as SISTAR) was a South Korean girl group formed in 2010 by Starship Entertainment. The group consisted of Hyolyn, Bora, Soyou, and Dasom. Their debut studio album So Cool was released on 9 August 2011. Their second album, Give It to Me, was released on 11 June 2013. Their biggest hits include “So Cool”, “Alone”, “Touch My Body”, “Loving U” and “Give It to Me”. Their fourth single, “So Cool,” debuted at number one at Billboard Korea K-Pop Hot 100 singles chart.