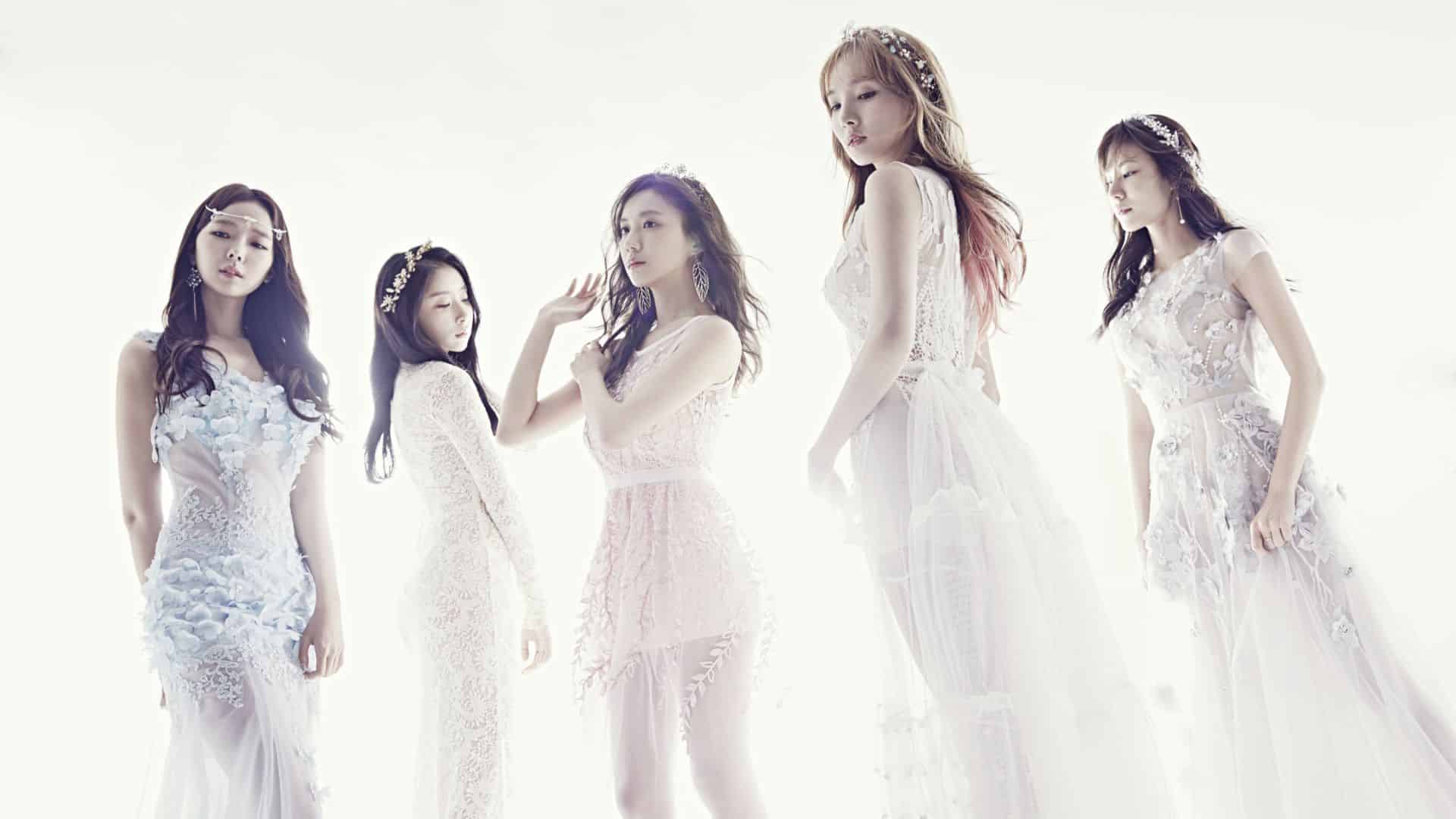 Stellar (Hangul: 스텔라) was a South Korean girl group whose final lineup was composed of Minhee, Hyoeun, Soyoung and Youngheun and that disbanded in 2018. Formed in 2011 by The Entertainment Pascal, the group attracted attention as they were initially produced by Eric Mun of the boy band Shinhwa.

Following an unsuccessful debut with the single “Rocket Girl” in August 2011, Stellar underwent a line-up change and released “UFO” in February 2012.

The group began working with production team MonoTree in July 2013 and released “Study”, which experienced modest success and became their first single to chart in the top 100 of the Gaon Digital Chart. Stellar gained notoriety in February 2014, when they adopted a more “provocative” image for the release of their first extended play Marionette. The album’s title track peaked at number thirty-five on the Gaon Digital Chart, making it their most commercially successful single. This stylistic change in direction would be maintained in Stellar’s subsequent releases “Vibrato” in 2015 and their second extended play Sting in 2016.
On February 22, 2018, the members posted to social media about how they had arranged a “final” fan meeting for the group, to be held on February 25, 2018. Also on February 22, Gayoung tweeted “People who play with other people’s emotions are the worst!”, to which Hyoeun replied “True”. Many fans took this to mean that the members were expressing their dissatisfaction with the company.

On February 26, it was revealed that Minhee and Hyoeun had chosen not to renew their contracts with the company, and, as a result, the group would be disbanding. Shortly after the disbandment, Minhee gave an interview where she apologized to the group’s fans and assured them there was no discord among the members. She stated that Jeonyul and Gayoung were looking to move into acting, but she and Hyoeun had not decided what they were going to do yet. 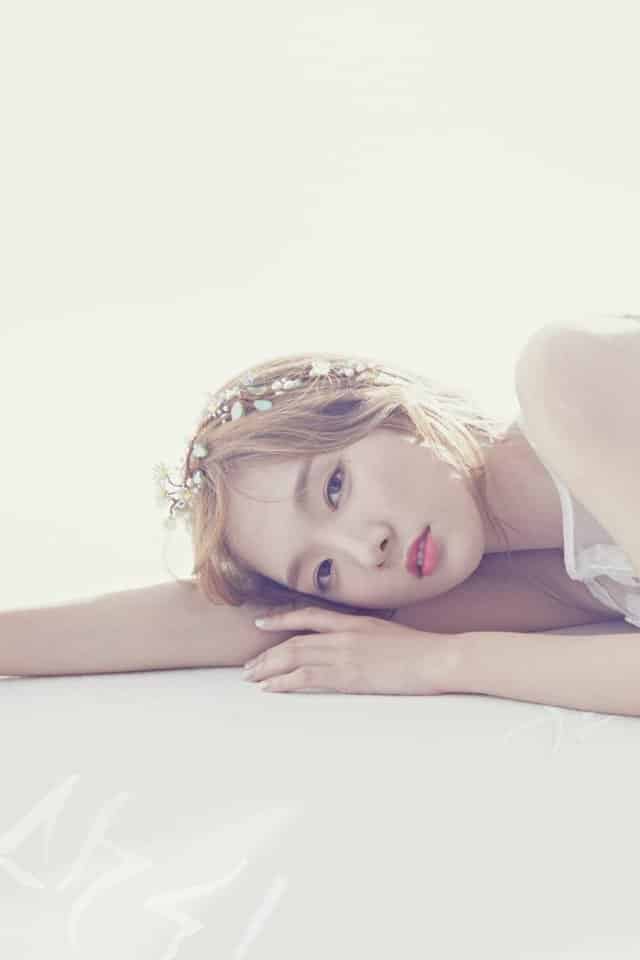 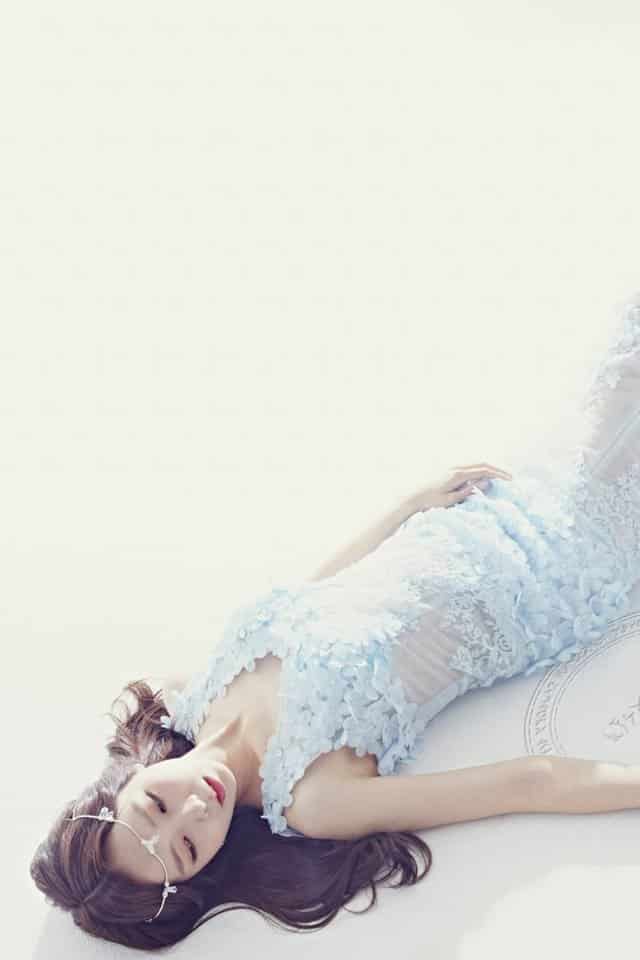 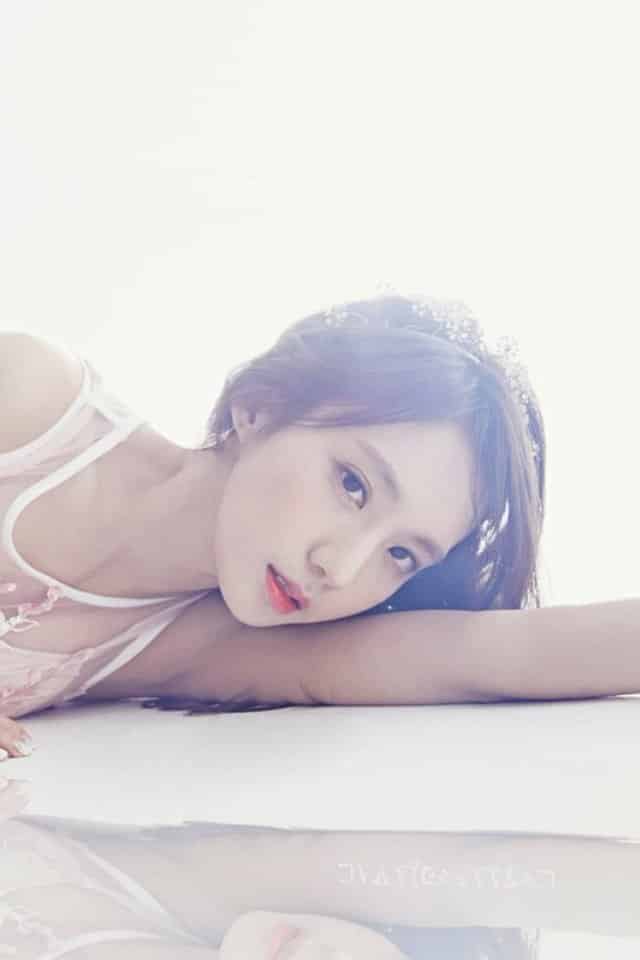 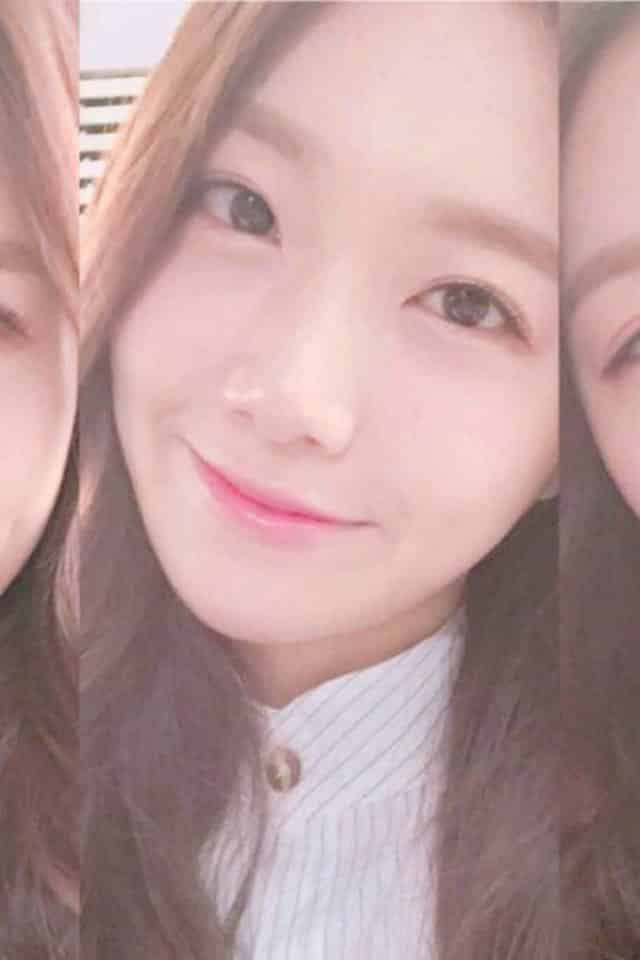 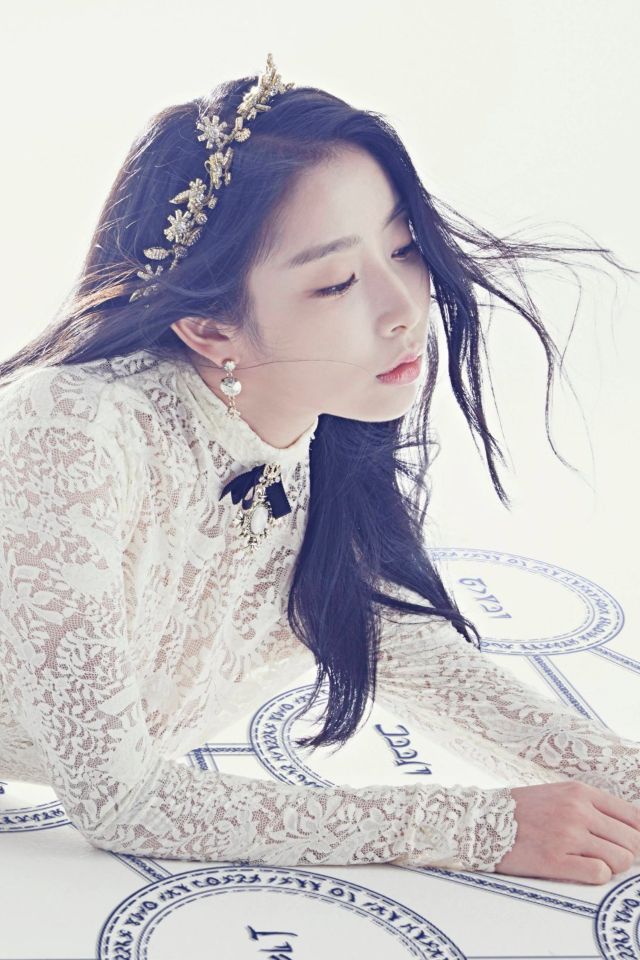 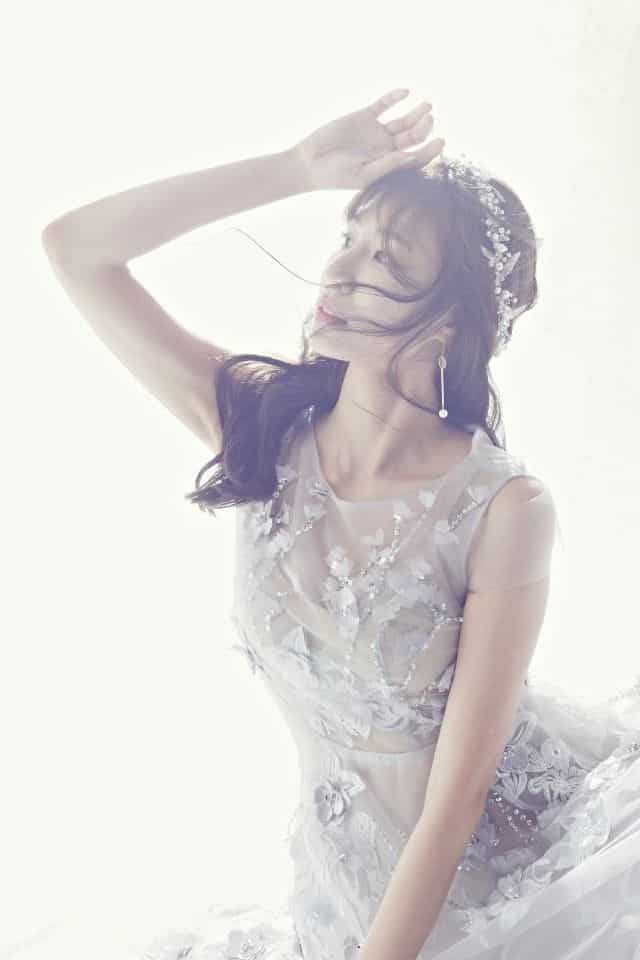 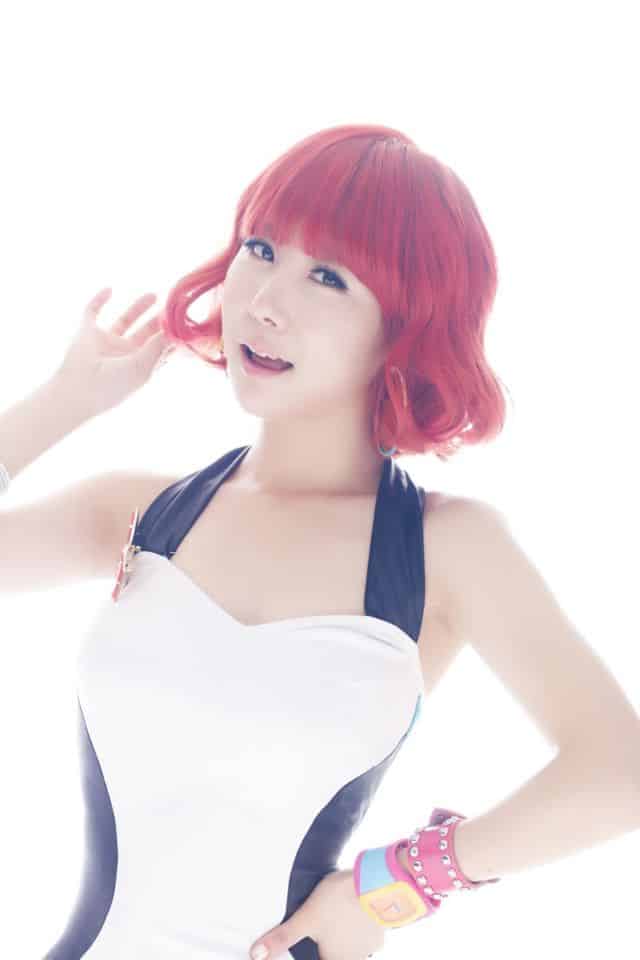 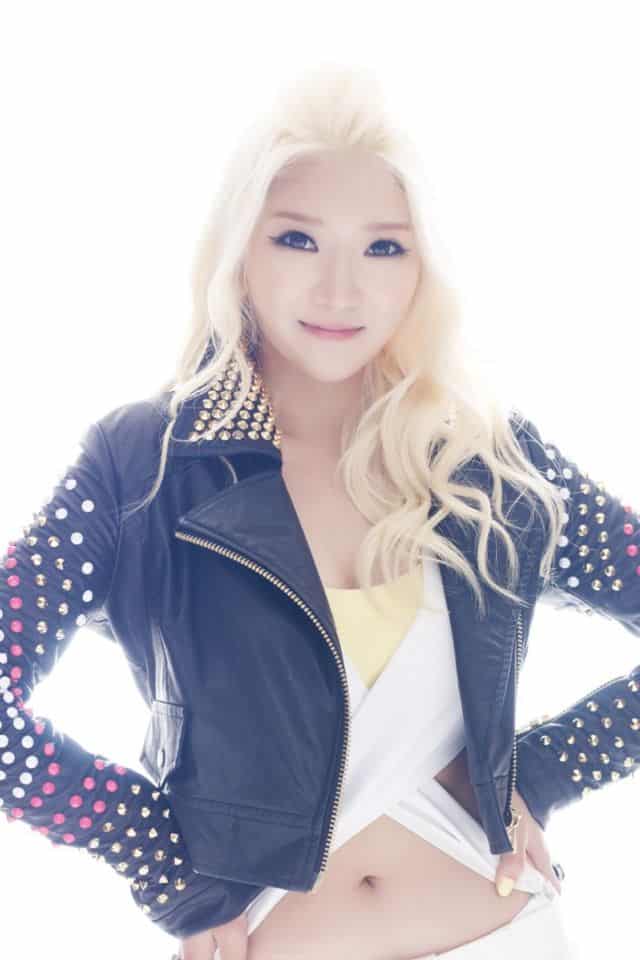 She is a former member of Honeydew.