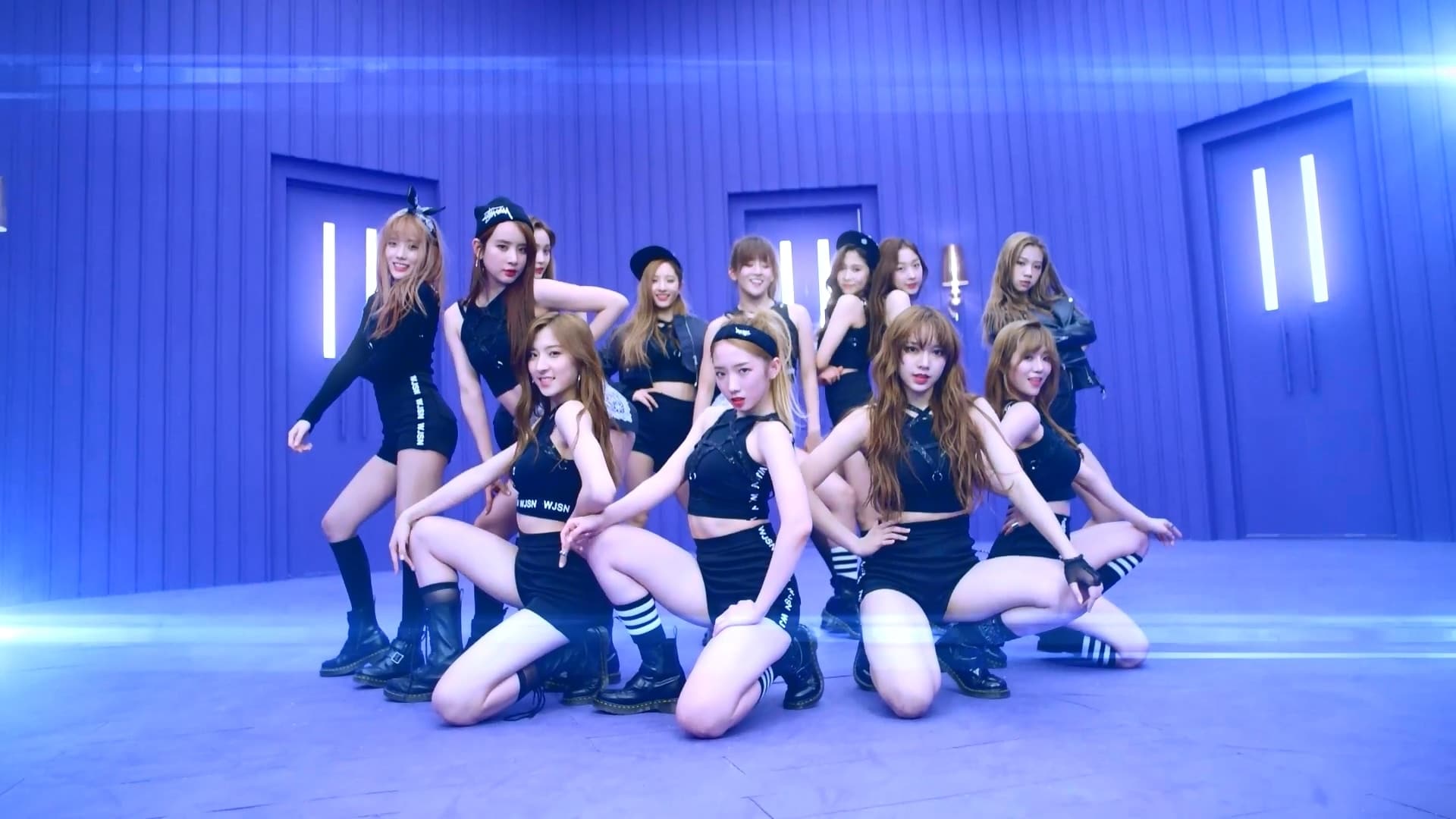 In early December 2015, Starship Entertainment and Yuehua Entertainment announced the formation of a new girl group called Cosmic Girls. The group should consist of twelve members from South Korea and China and debut in the spring of 2016. [2] Cosmic Girls consists of several units, which were presented in the following years. The Wonder Unit with Bona, Chang Xiao and Dayoung on December 10, the Joy Unit (Xuan Yi, Eunseo, Yeoreum) on December 17, the Sweet Unit (Seola, Exy, Soobin) on December 24 and the Natural Unit ( Luda, Dawon, Mei Qi) on December 31st.

On February 25, 2016, the group debuted officially with the EP Would You Like? and the single Mon Mo Mo (모 모모) and thus became the largest, at this time active, girl group in South Korea.

On July 11, Starship Entertainment announced that the group would be expanded to include a thirteenth member with Yeonjung. Yeonjung had taken part in the casting show “Produce 101” at the beginning of 2016 and became a member of the girl group I.O.I. Until the separation of I.O.I in January 2017, it was active in both groups.

On August 17, the group released their second EP The Secret along with the single Secret (비밀 이야).

Their first solo concert was on May 19 and 20 at the Blue Square Samsung Card Hall in Seoul.

On June 7, the Cosmic Girls released their first studio album called Happy Moment together with the single Happy (해피).

The fourth EP Dream Your Dream was released on February 27, 2018 together with the single Dreams Come True (꿈꾸는 마음 으로).

Mei Qi and Xuan Yi participated in the Chinese version of the casting show “Produce 101” from the beginning of 2018. In the final, Mei Qi was ranked # 1 and Xuan Yi # 2, and members of the temporary girl group Rocket Girls 101. The group debuted on June 23, 2018 and is expected to stay together for two years. Shortly after the debut, there were disagreements between the agencies Starship and Yuehua Entertainment (both responsible for the Cosmic Girls) and Tencent (responsible for Rocket Girls 101). Tencent believed that Mei Qi and Xuan Yi would be exclusive to the Rocket Girls, while the other two agencies pointed to a contractual agreement stating that the girls should work in both groups. In the meantime, Yuehua Entertainment even announced the withdrawal of Mei Qi and Xuan Yi from the Rocket Girls. In the end, they agreed to respect the original contract.

On September 19, the group released their fifth EP WJ Please? together with the single Save Me, Save You (부탁해) without the three Chinese members. Mei Qi and Xuan Yi had not postponed dates with the Rocket Girls 101 and Cheng Xiao could not attend this comeback due to filming in China. With Save Me, Save You, the Cosmic Girls achieved their first win at a music show.