Wonder Girls (원더걸스) was a South Korean girl group formed by JYP Entertainment. The group debuted in February 2007 with the single “Irony” and five members: Sunye, Yeeun, Sunmi, Hyuna and Sohee. After Hyuna’s departure in July, Yubin was added into the group prior to the release of their debut studio album, The Wonder Years (2007). The album spawned the hit single “Tell Me”, which topped various South Korea’s on and offline music charts.

Wonder Girls further established themselves as one of the top girl groups in the country with the hit singles “So Hot” and “Nobody”, which were released in 2008. After being released as a single in the United States in late 2009, “Nobody” charted at number seventy-six on the Billboard Hot 100 chart, making Wonder Girls the first South Korean group to enter the chart. The group began their entry into the American market the same year as an opening act for the Jonas Brothers’ World Tour, performing the English version of their songs.

In 2010, Sunmi left the group to pursue an academic career and was replaced by Hyerim. From 2011 to 2012, the group released the successful singles “2 Different Tears”, “Be My Baby” and “Like This” before going on a three-year long hiatus. In 2015, it was announced that Sohee and Sunye decided to leave the group while Sunmi would resume promotion with the remaining members. The four-piece adapted a band-oriented concept for their acclaimed third and final studio album, Reboot (2015), and the number one 2016 single “Why So Lonely”.

Wonder Girls are known as “South Korea’s Retro Queens”, as their music has been noted to contain elements from the 1960s, 1970s and 1980s. In 2017, Billboard ranked Wonder Girls at number three on their “Top 10 K-pop Girl Groups of the Past Decade” list. The group officially disbanded on January 26, 2017, after unsuccessful contract renewal negotiation with some of its members. On February 10, 2017, they released their final single “Draw Me”, which also served as a celebration of their tenth anniversary. 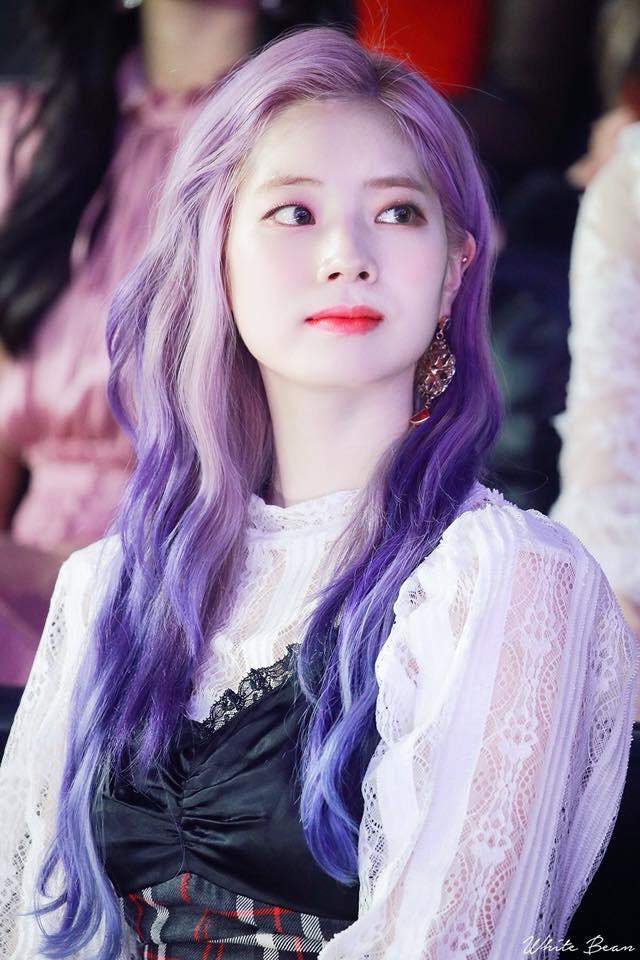 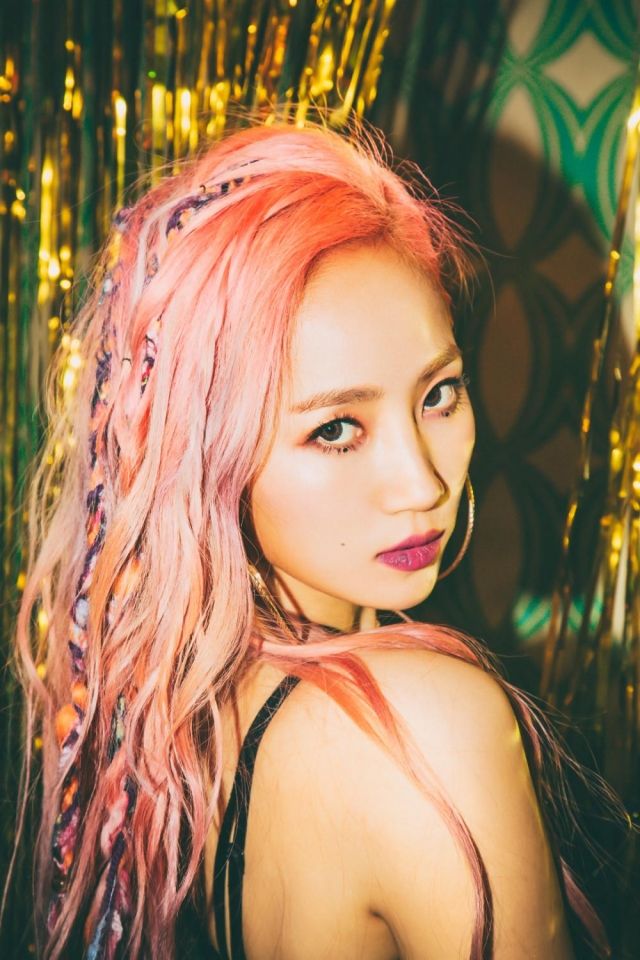 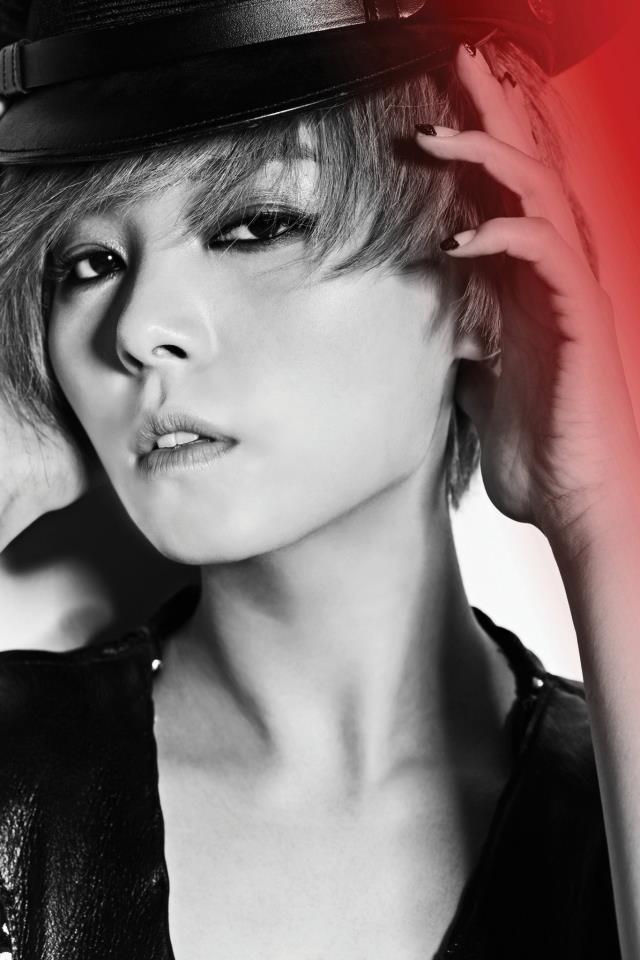 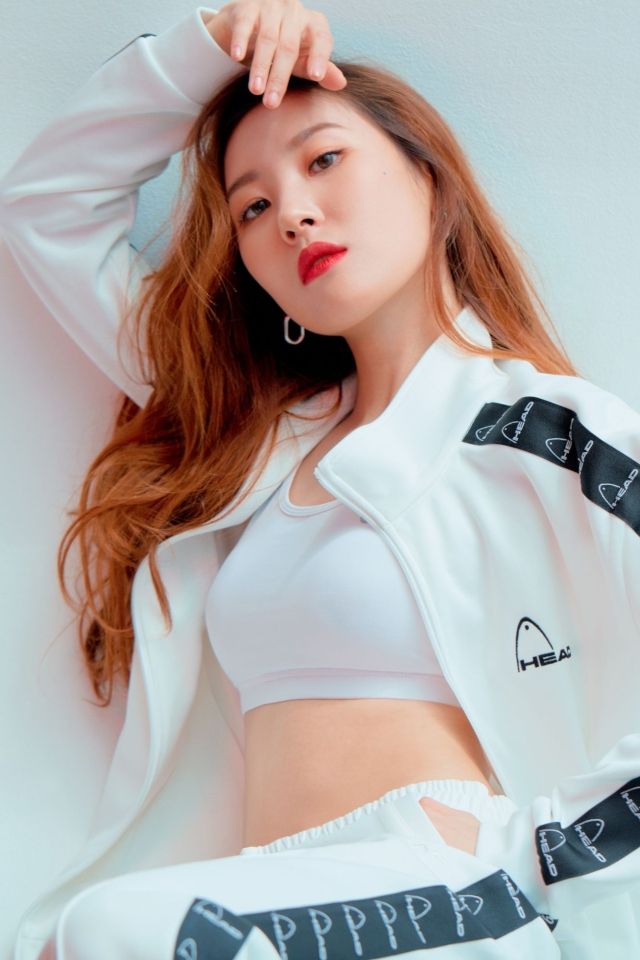 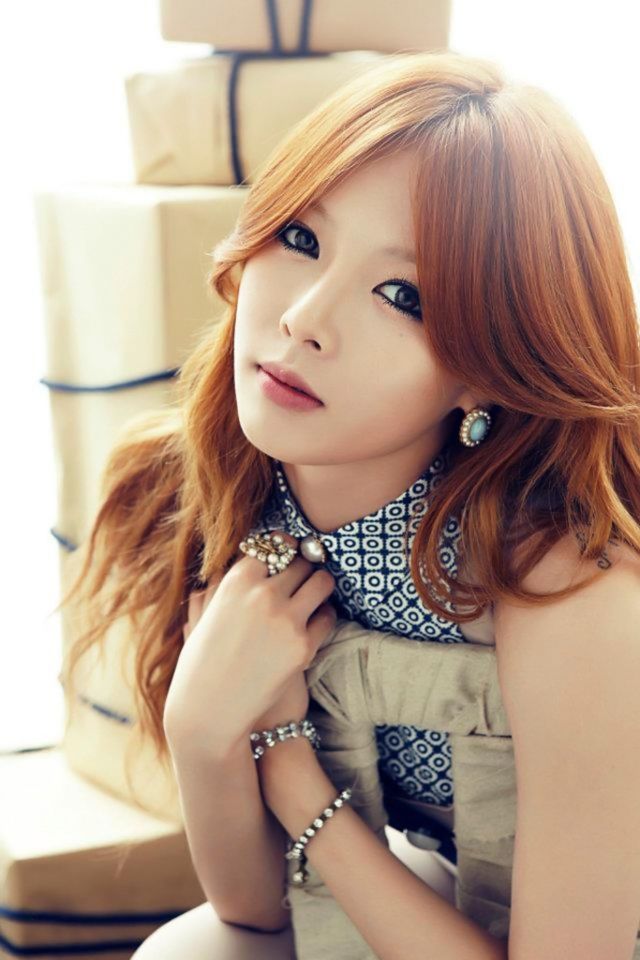 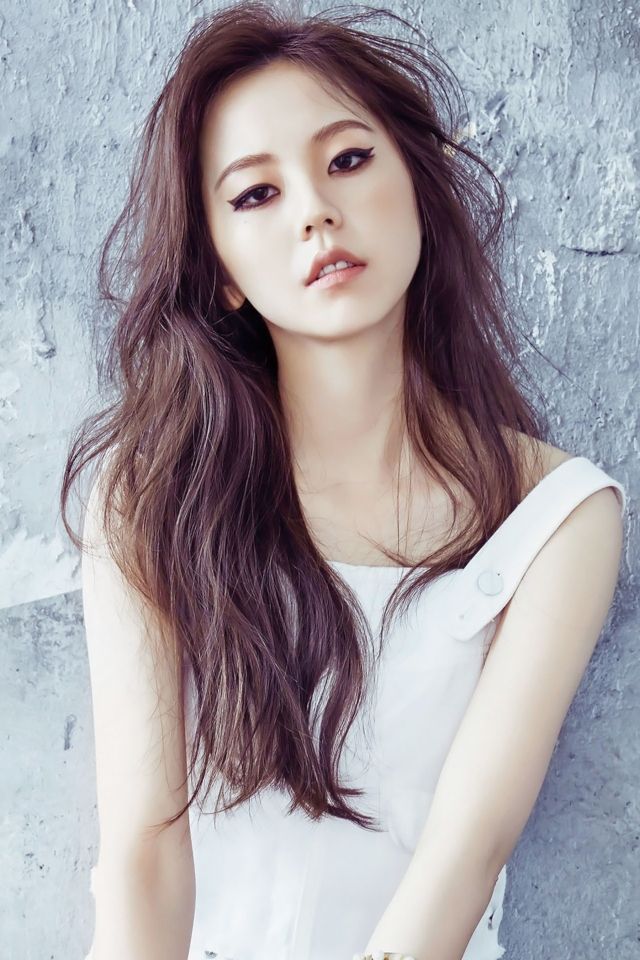 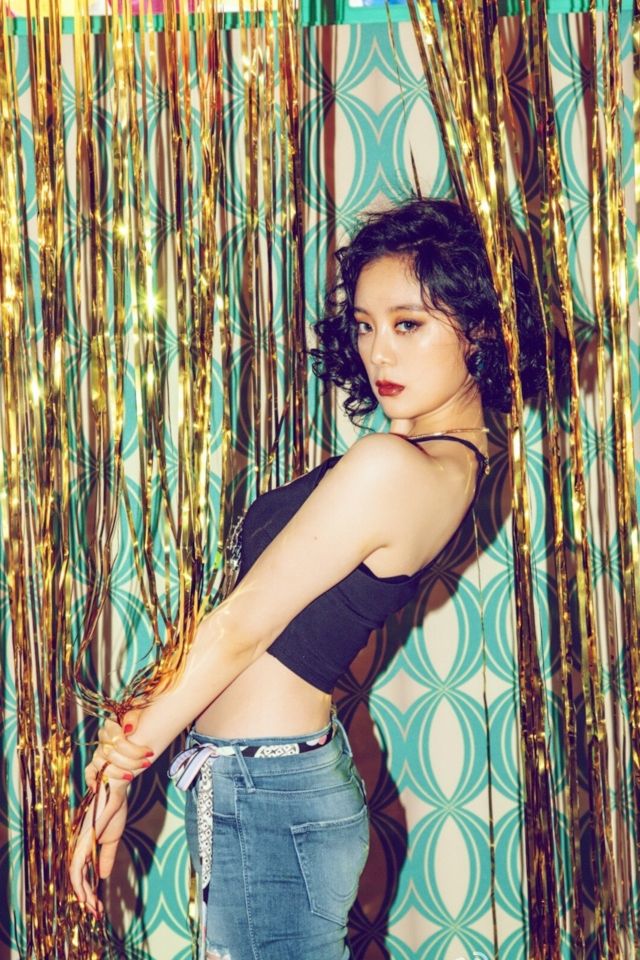