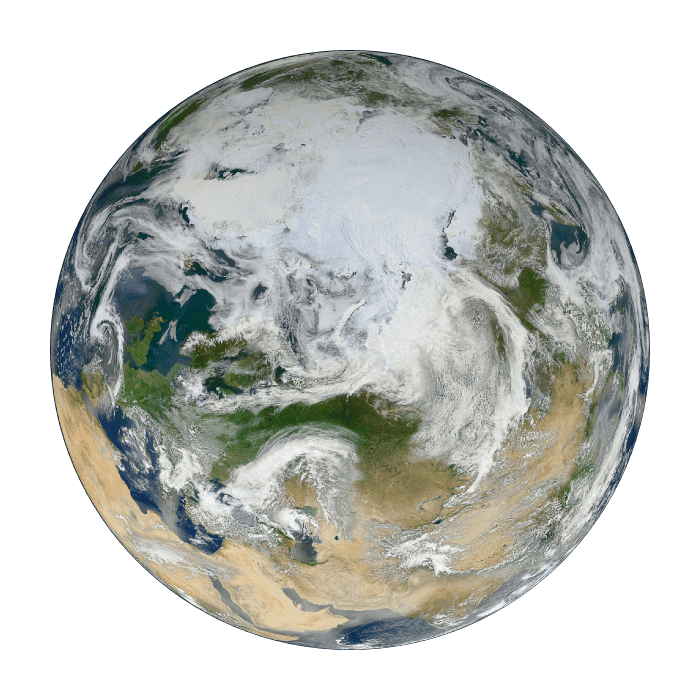 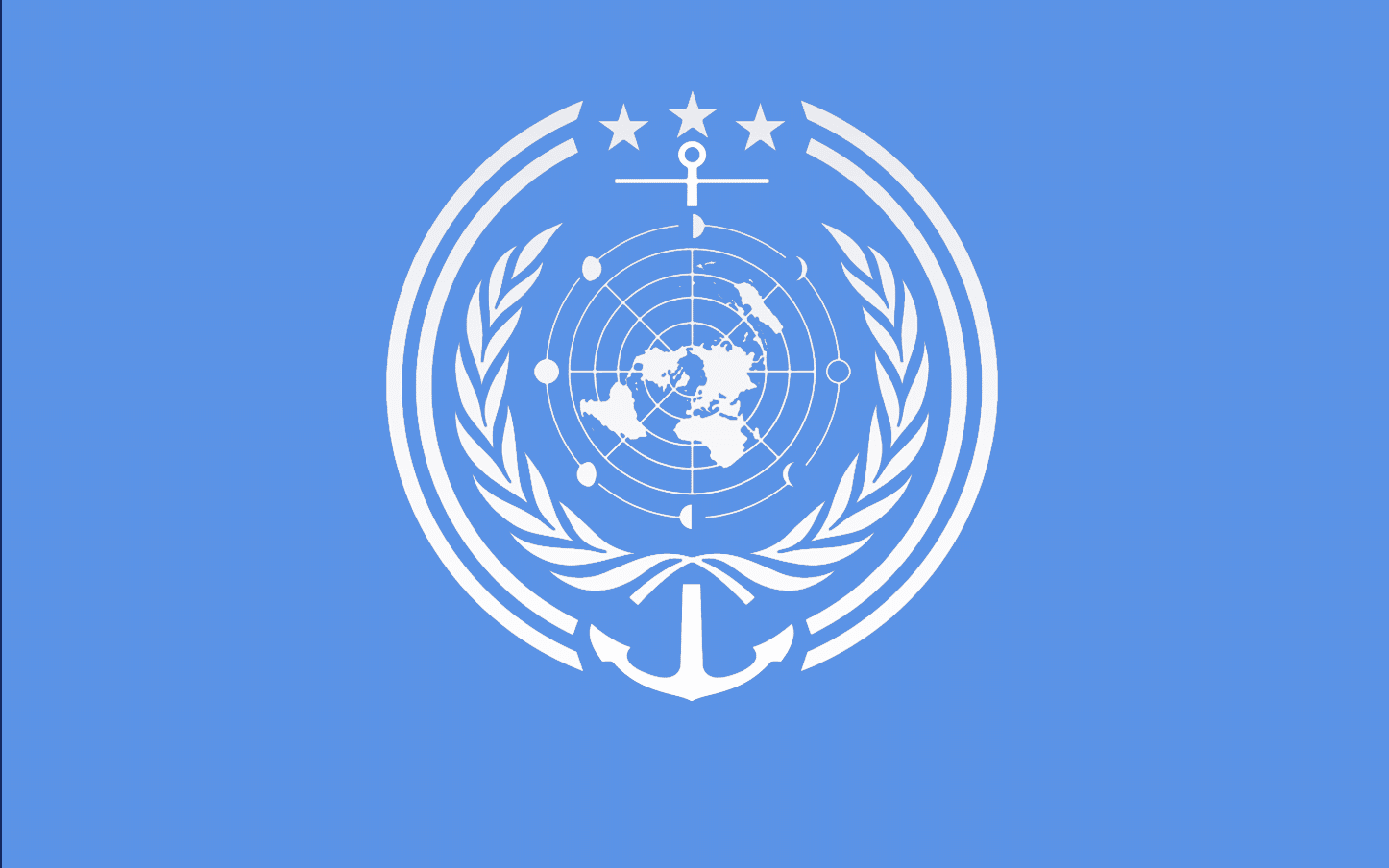 Formation: 1945 – Formed as an international organizations after WWII
Reorganized: 21st-22nd century – All nations cede their sovereignties to the UN, effectively rendering the organization the unified government of all of humanity until Mars’ independence is granted. 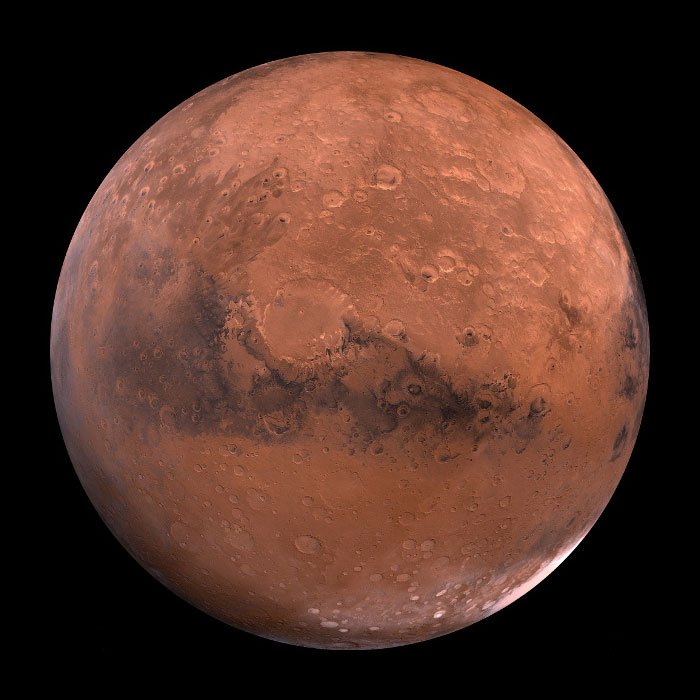 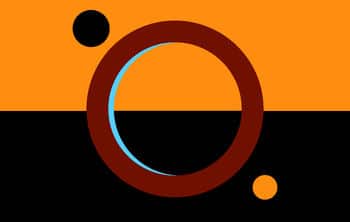 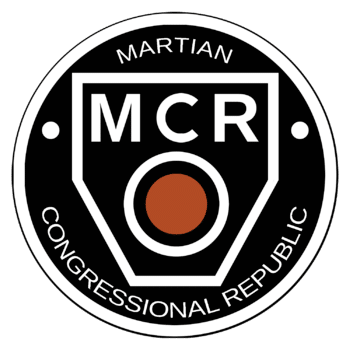 Formation: Late 22nd – early 23rd century: Independence from the United Nations granted in exchange for access to the Epstein drive 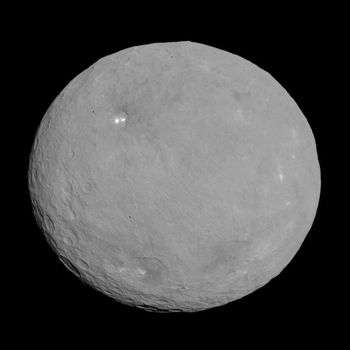