The Glass System was the third system explored by terran explorer probes. In 2136 several probes were sent through the newly discovered transit point M36 near the star of the  Meikai system. Two returned with information about a terrestrian planet orbiting a red dwarf star. Exploration took about 2 years and finally the first colonization attempts started in 2139, resulting in three orbital stations and a surface colony within 6 years. The planet was named “Lente” by the commander of the expeditionary force Amanda Camargo Takeda because it’s atmosphere causes a glass-like lense effect while approaching it from space. Planet and system are usually referred to as “Glass”.

Glass has only few land masses that are suitable for surface colonization. The climate and frequent hurricanes are a constant threat for the surface dwellers. Most inhabitants therefore live on one of the large colony cylinders in the planets orbit. 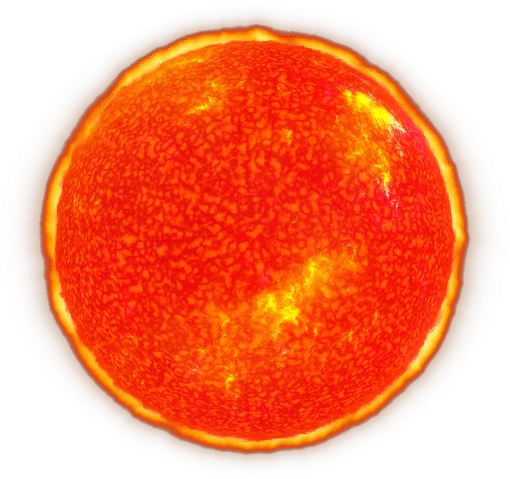 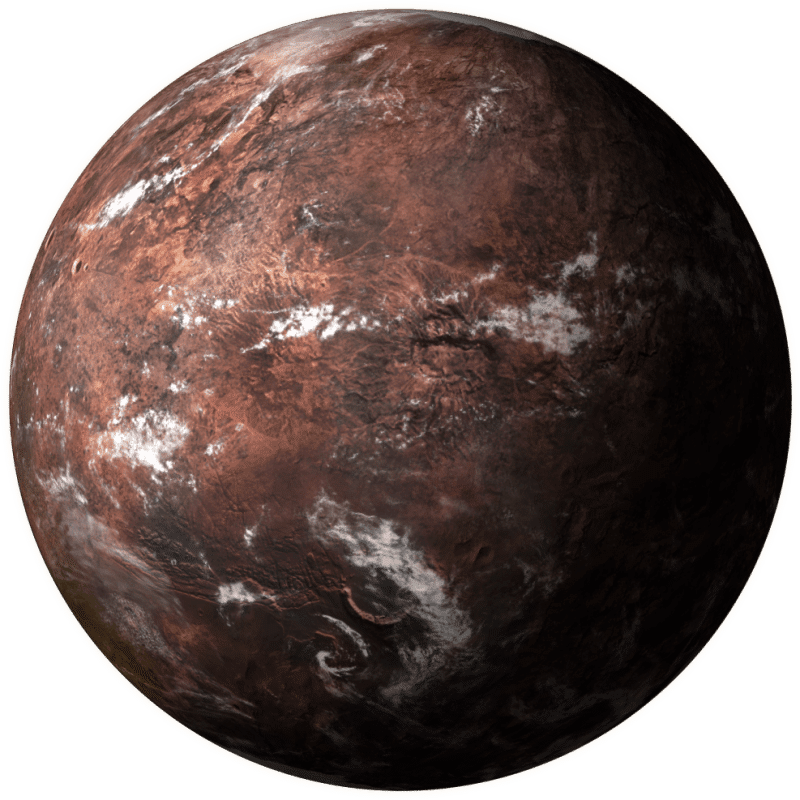 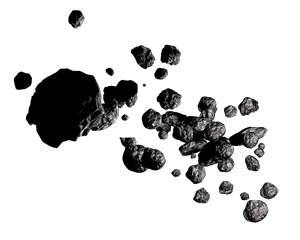 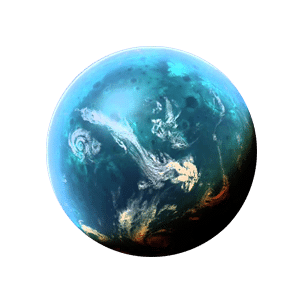 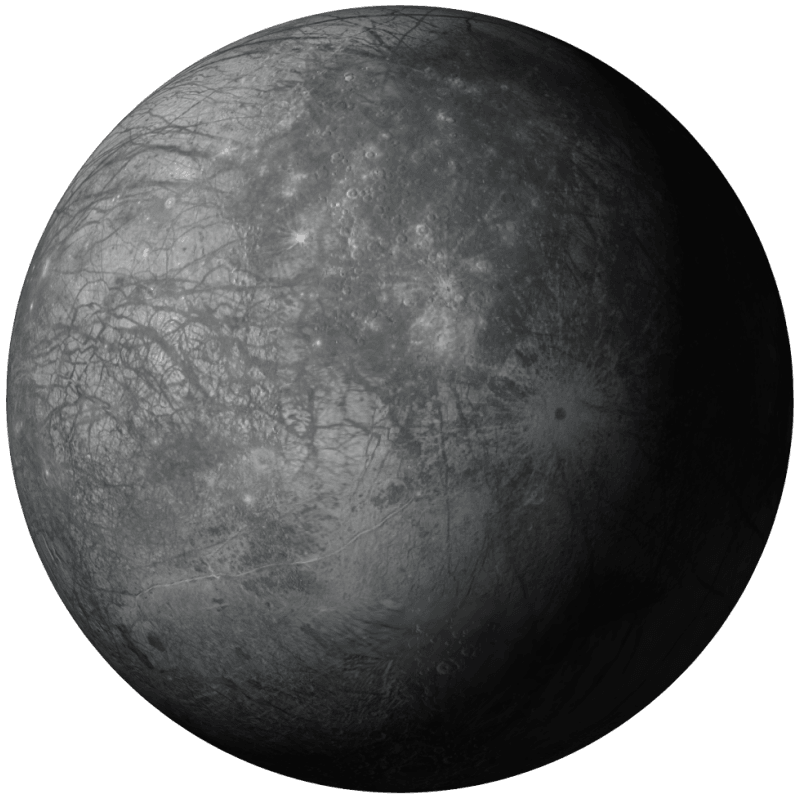 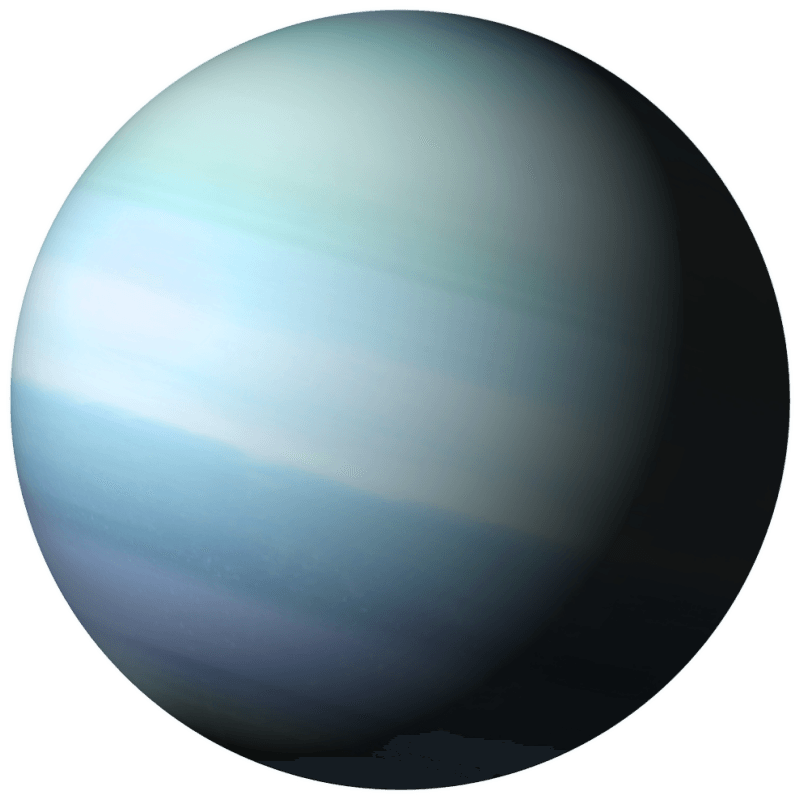