Star Frontiers takes place near the center of a spiral galaxy (the setting does not specify whether the galaxy is our own Milky Way). A previously undiscovered quirk of the laws of physics allows starships to jump to “The Void”, a hyperspatial realm that greatly shortens the travel times between inhabited worlds, once they reach 1% of the speed of light (3,000 km/s).

The basic game setting was an area known as “The Frontier Sector” where four sentient races (Dralasite, Humans, Vrusk, and Yazirian) had met and formed the United Planetary Federation (UPF). The original homeworlds of the Dralasites, Humans, and Vrusk were never detailed in the setting and it is possible that they no longer existed. A large number of the star systems shown on the map of the Frontier sector in the basic rulebook were unexplored and undetailed, allowing the Gamemaster (called the “referee” in the game) to put whatever they wished there.

Players could take on any number of possible roles in the setting but the default was to act as hired agents of the Pan Galactic corporation in exploring the Frontier and fighting the aggressive incursions of the alien and mysterious worm-like race known as the Sathar. Most published modules for the game followed these themes. 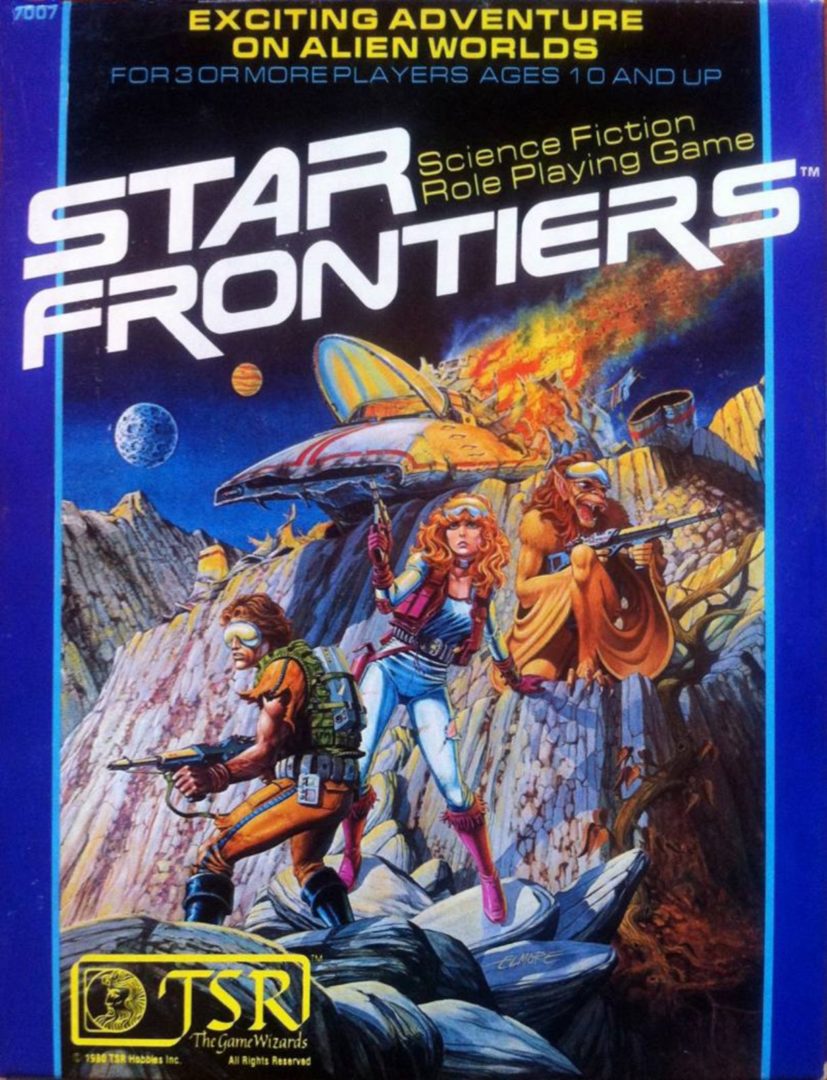 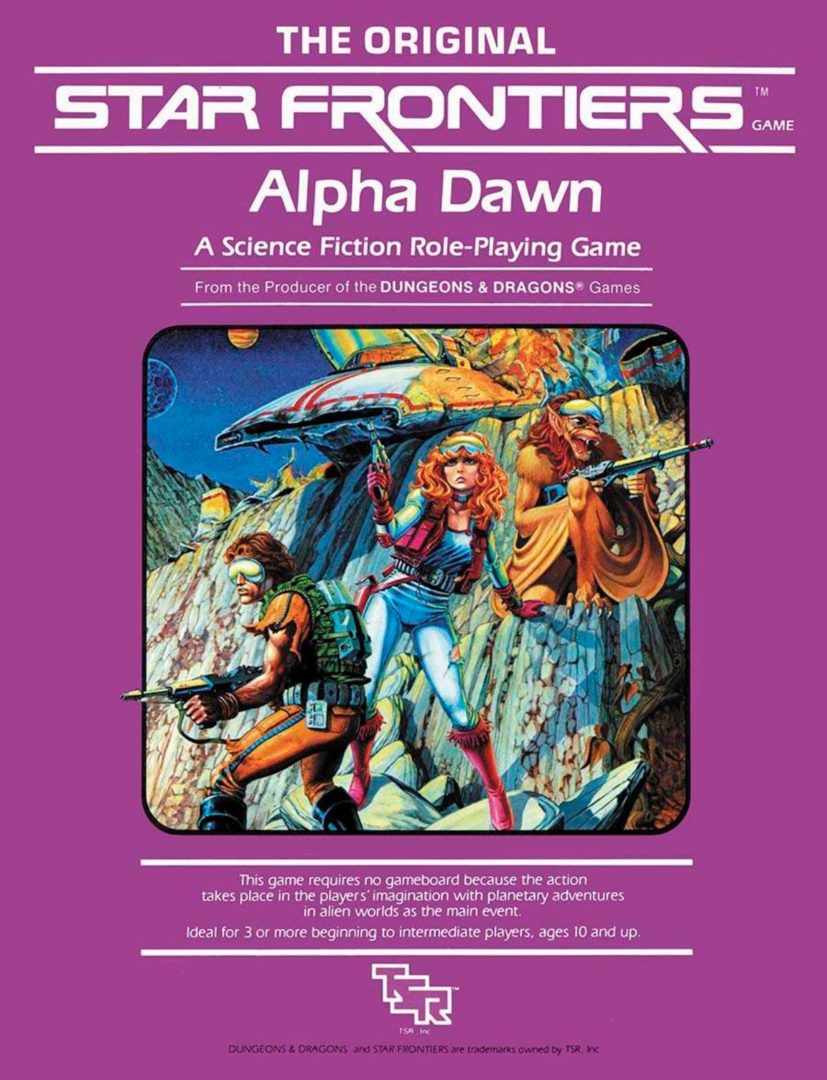 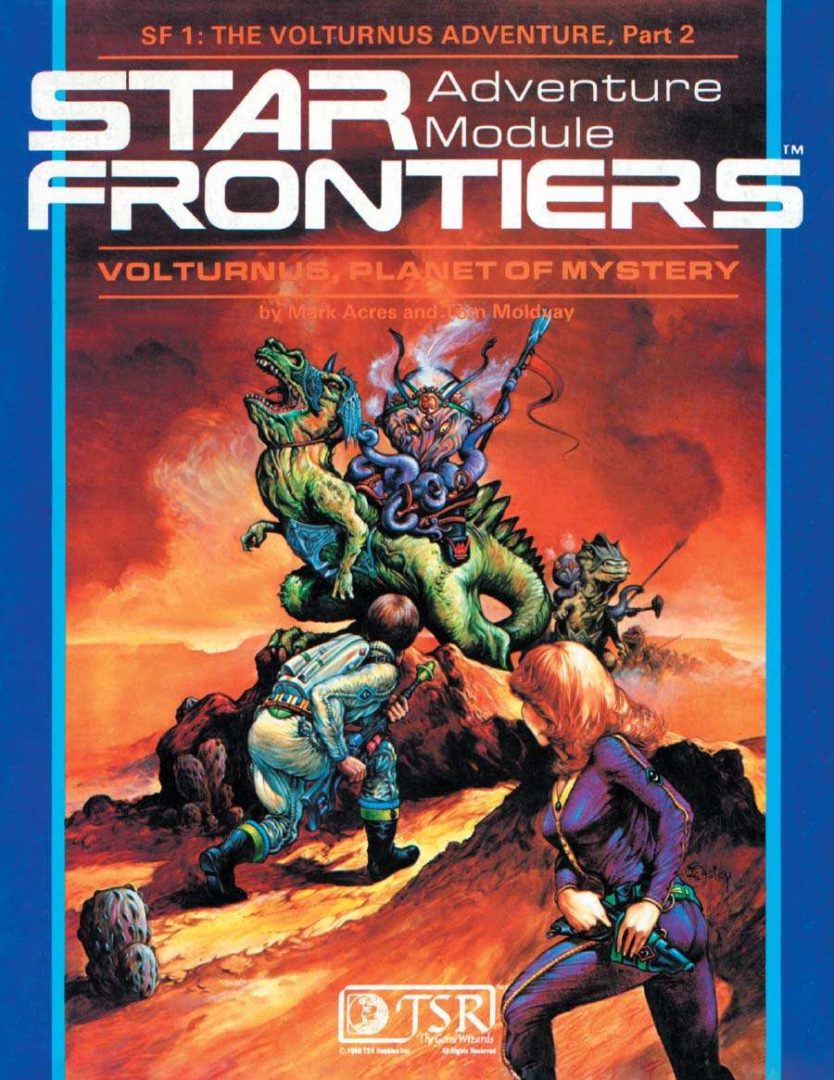 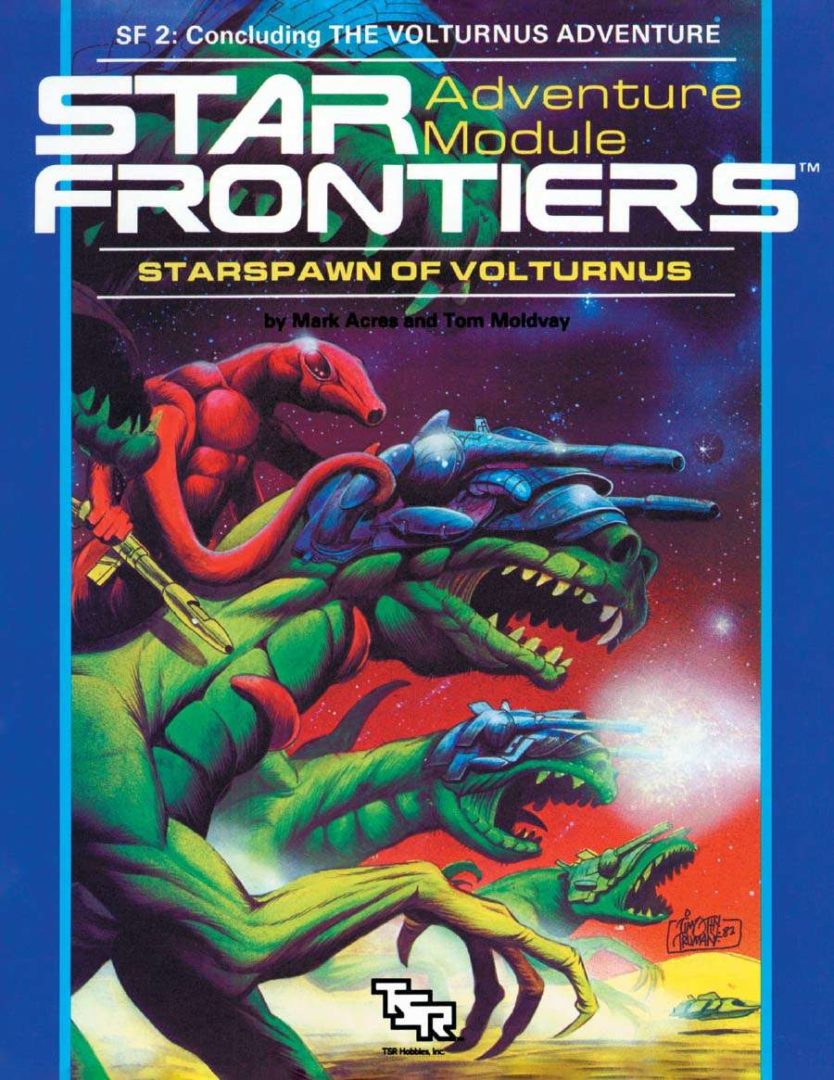 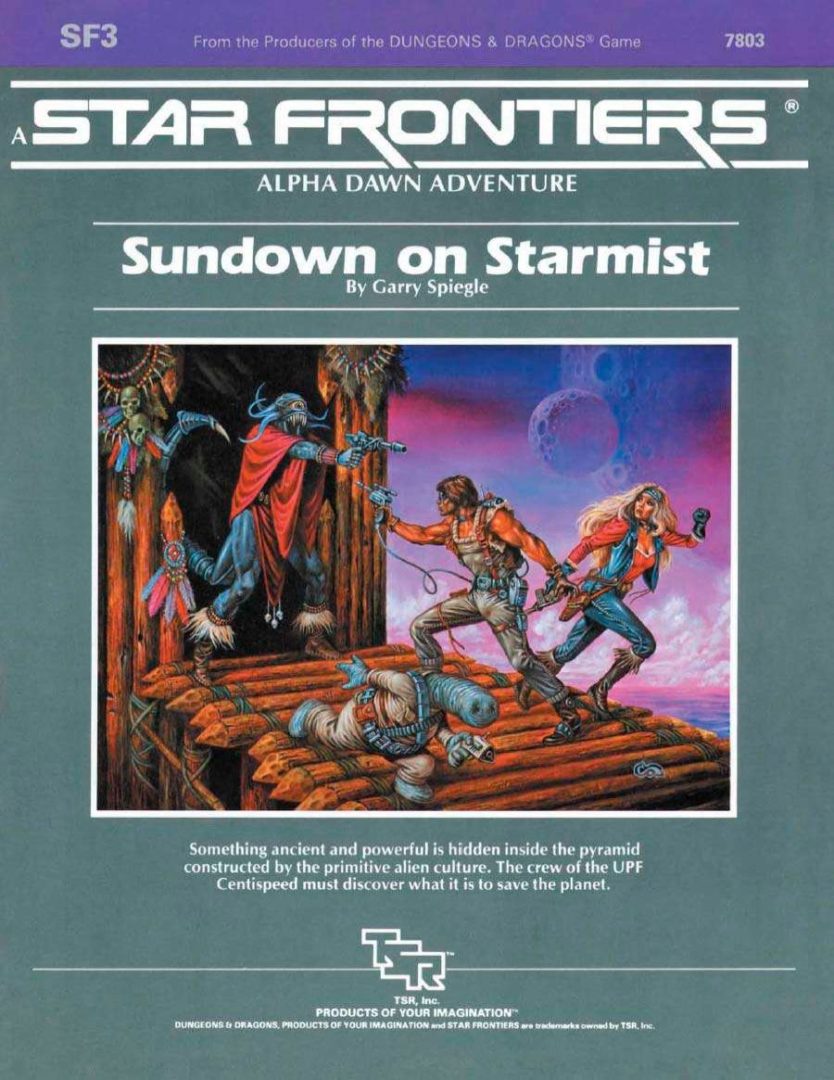 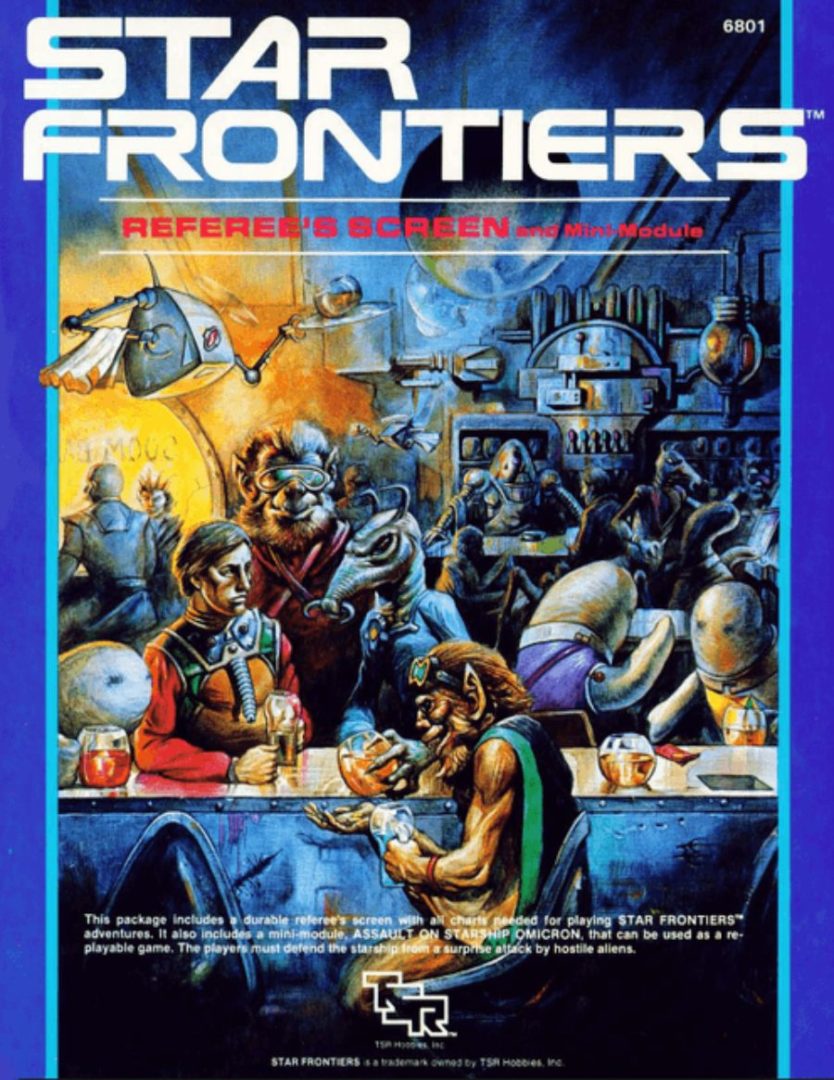 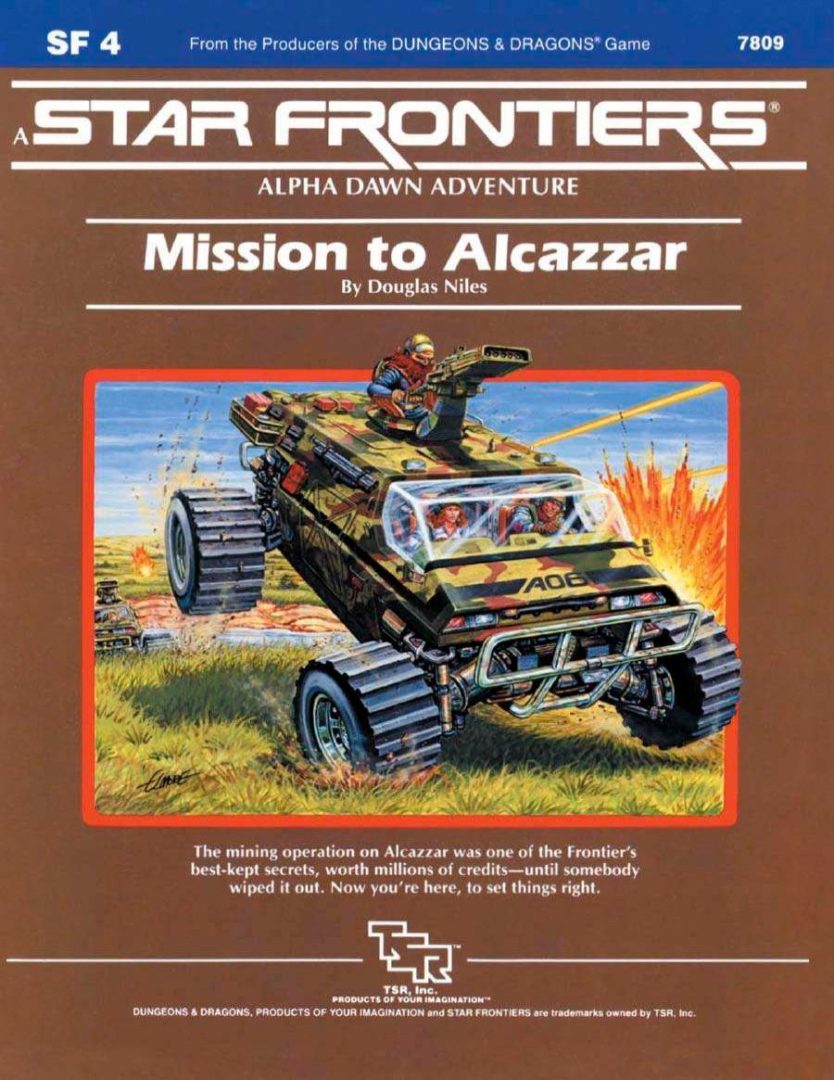 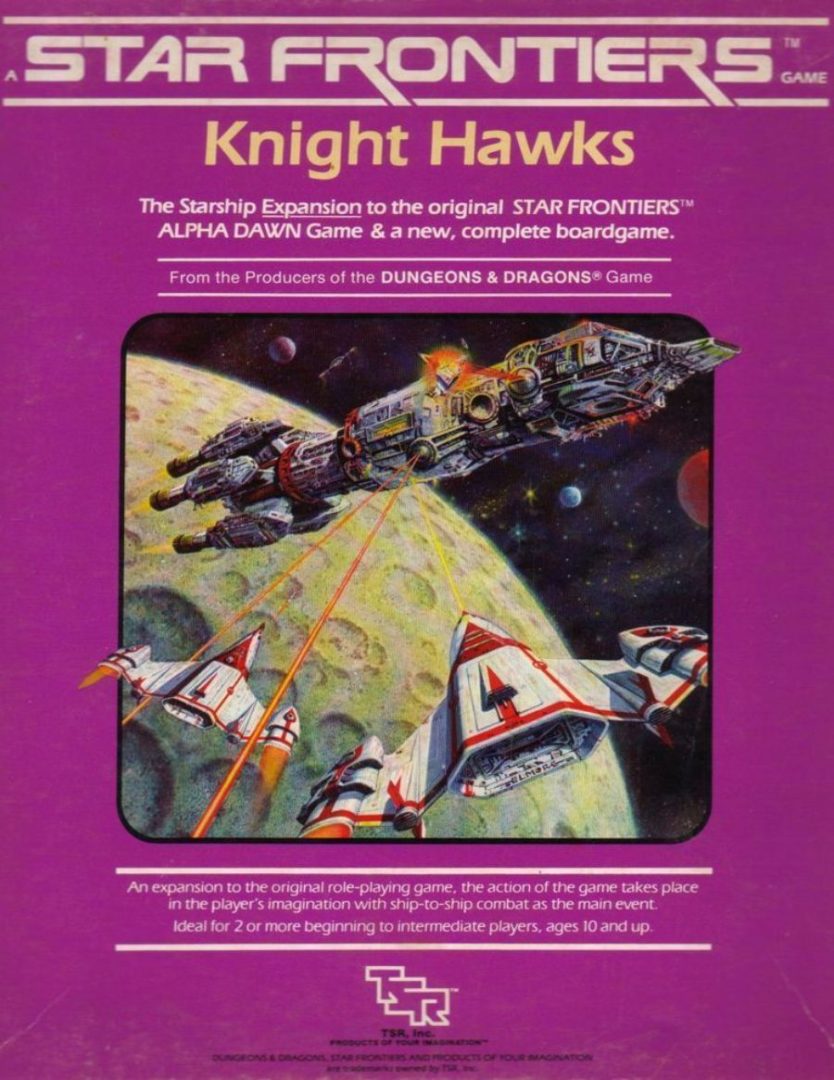 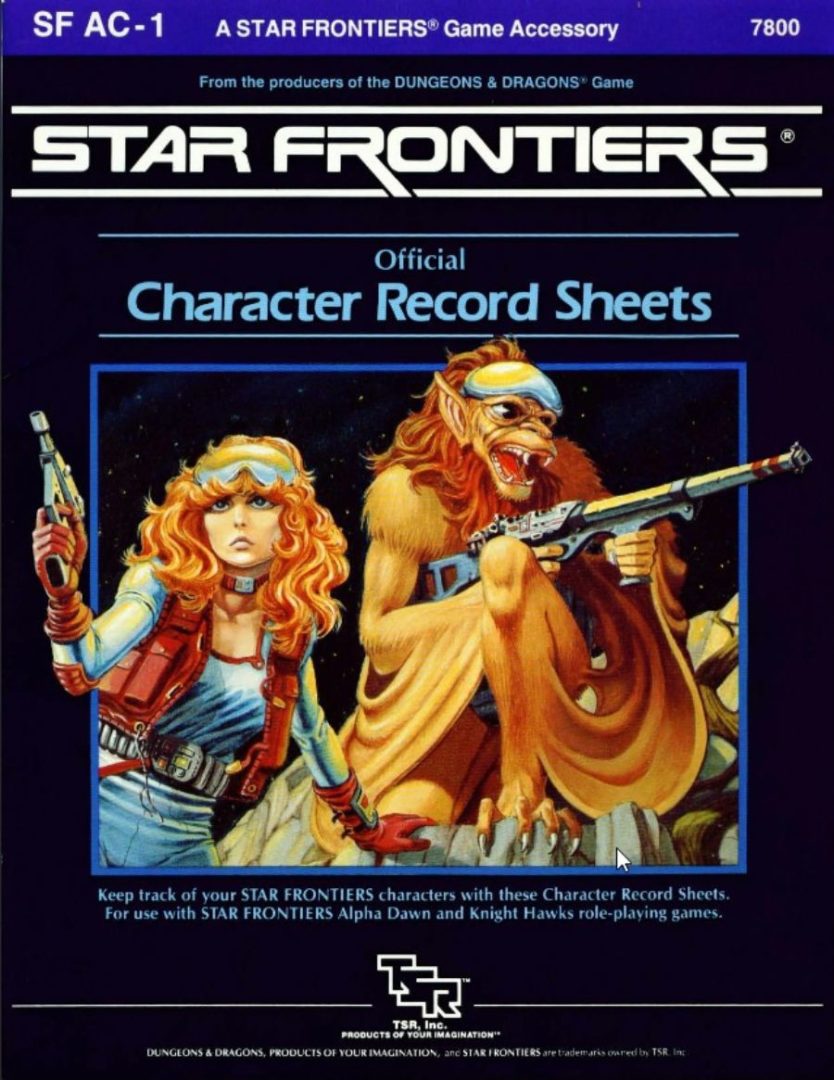 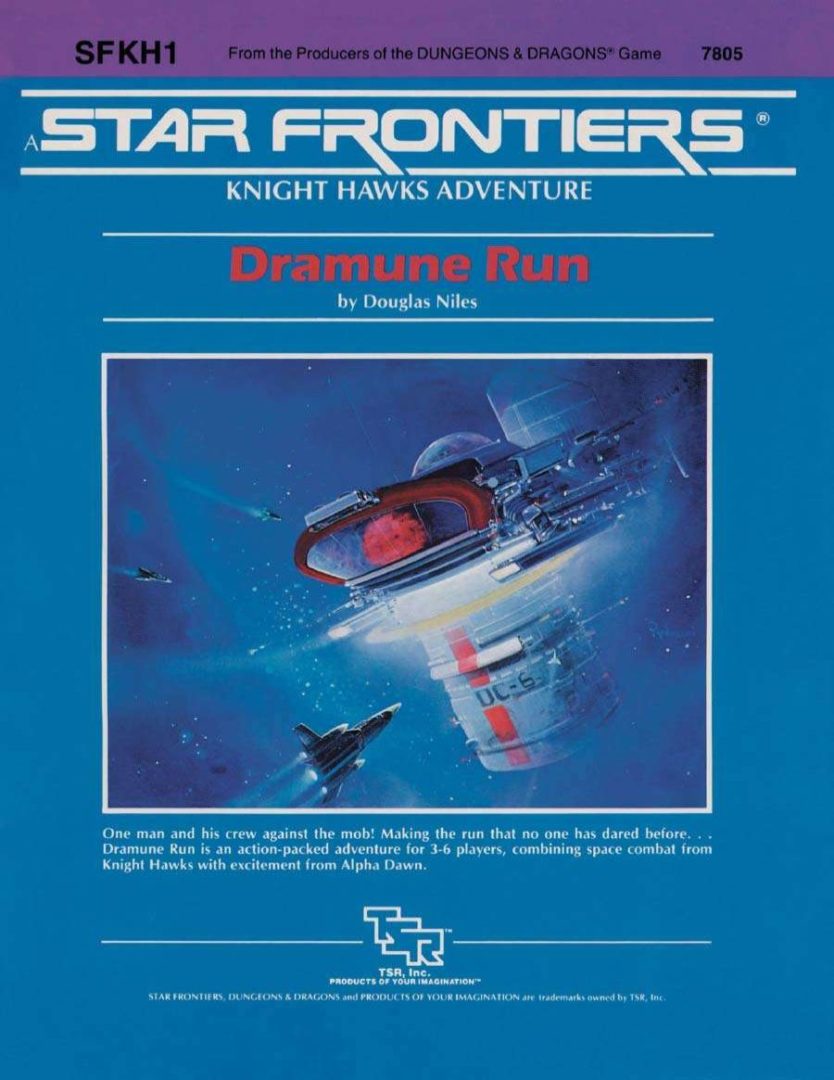 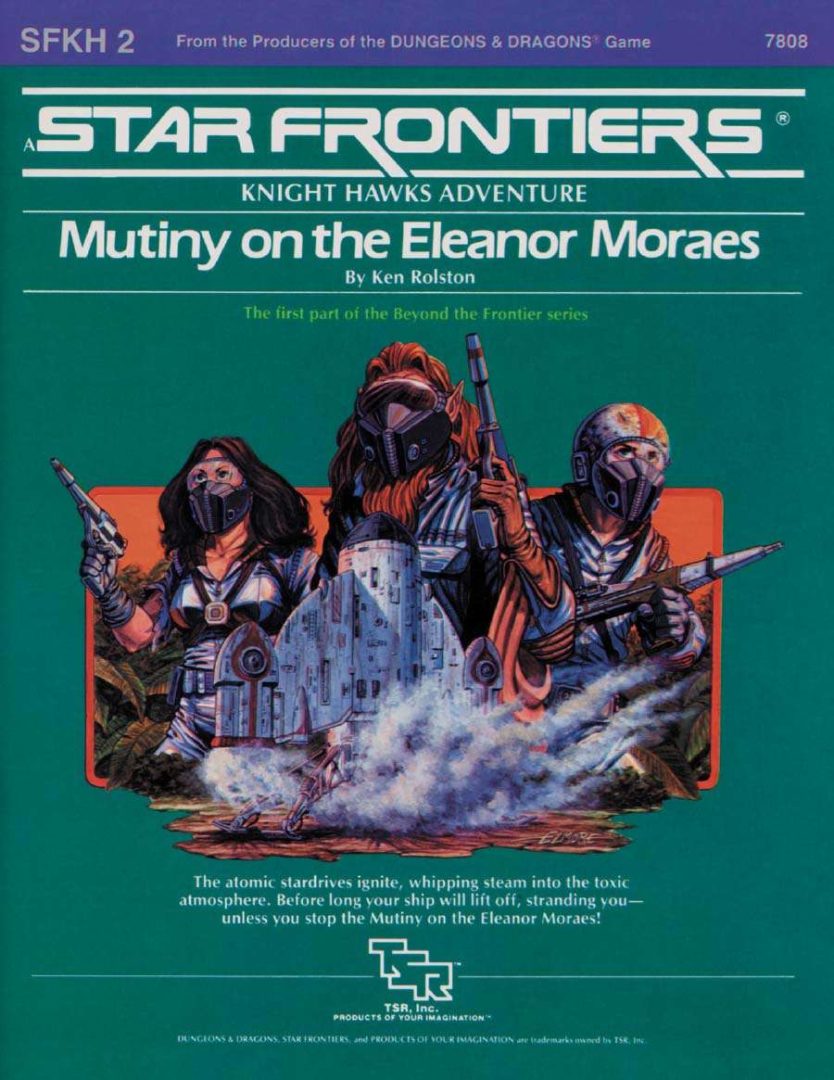 (SFKH2) Mutiny on the Eleanor Moraes 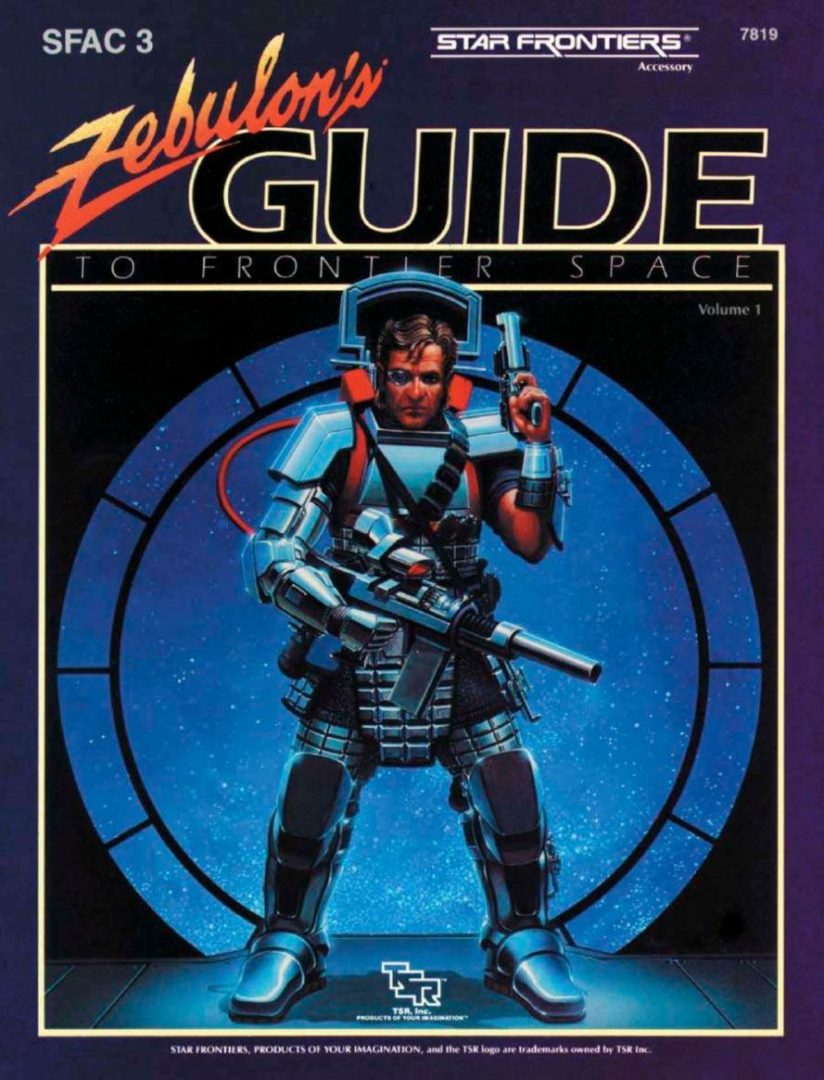 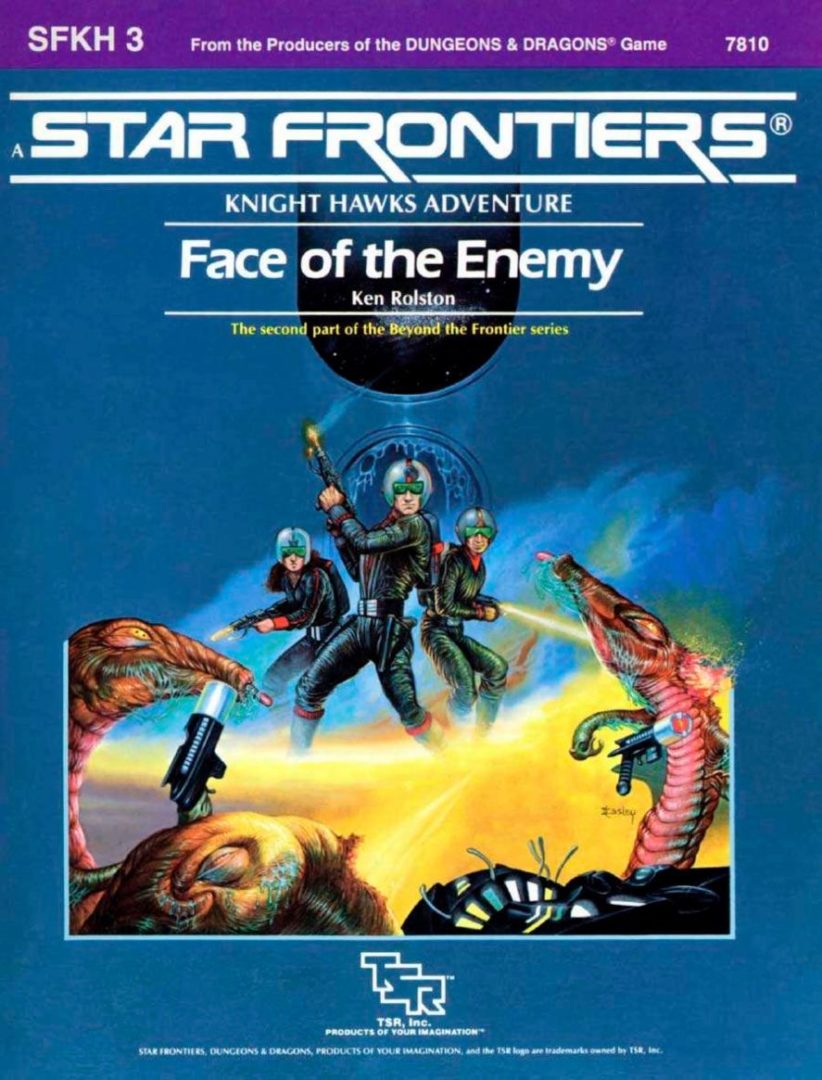 (SFKH3) Face of the Enemy 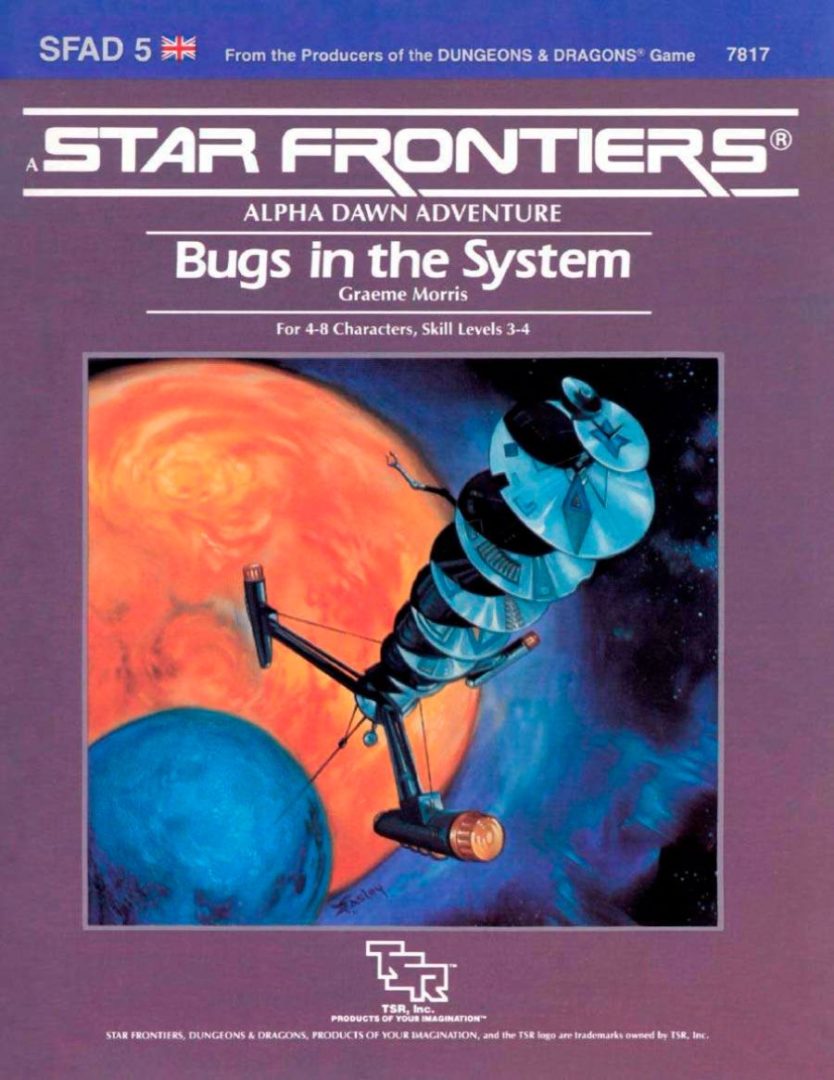 (SFAD5) Bugs in the System 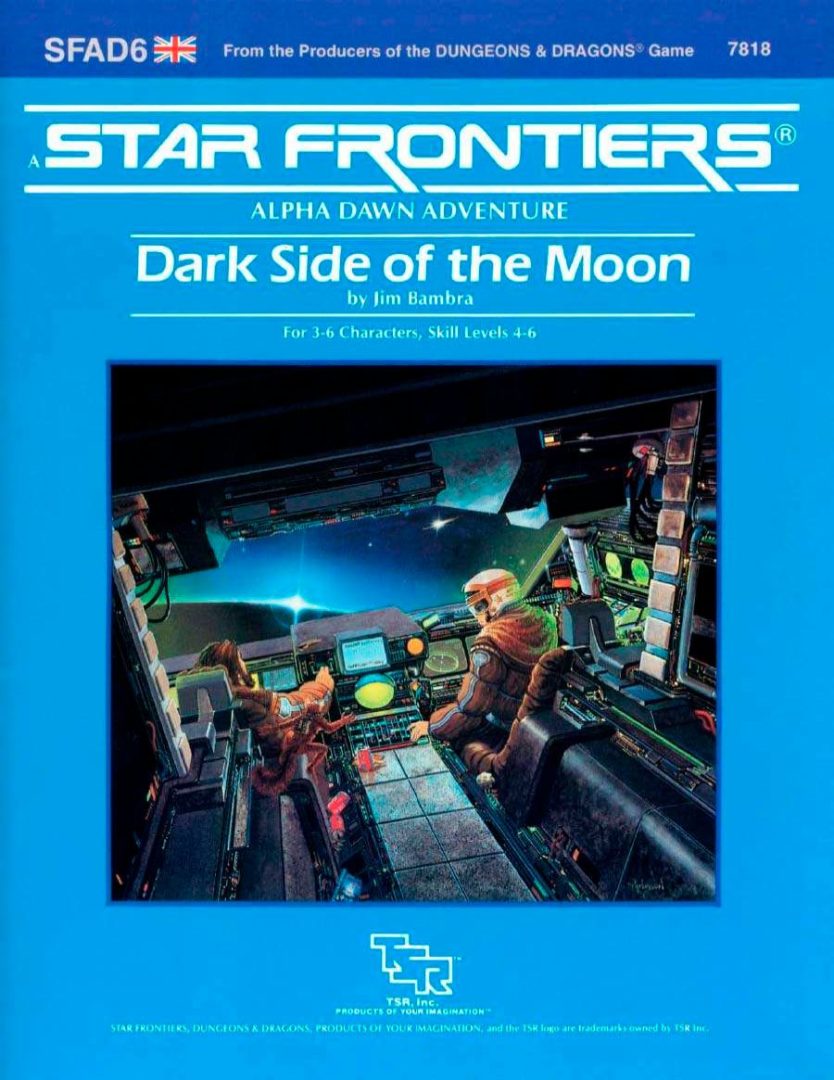 (SFAD6) Dark side of the Moon 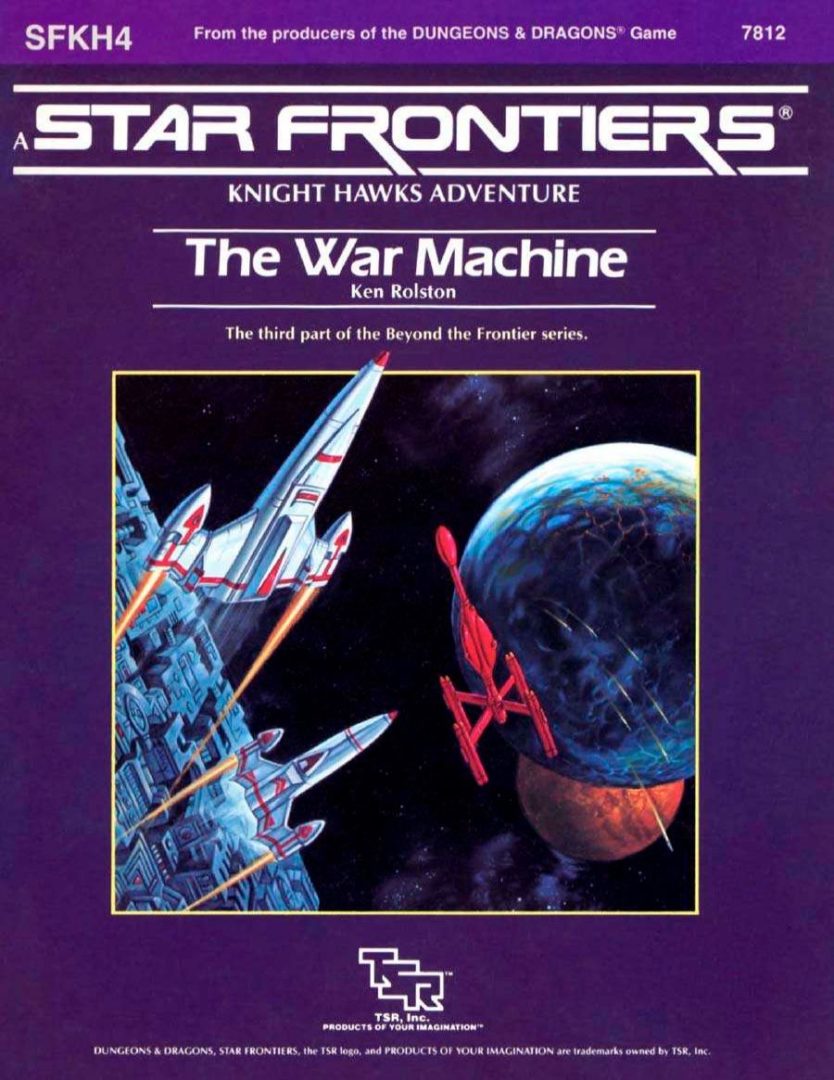 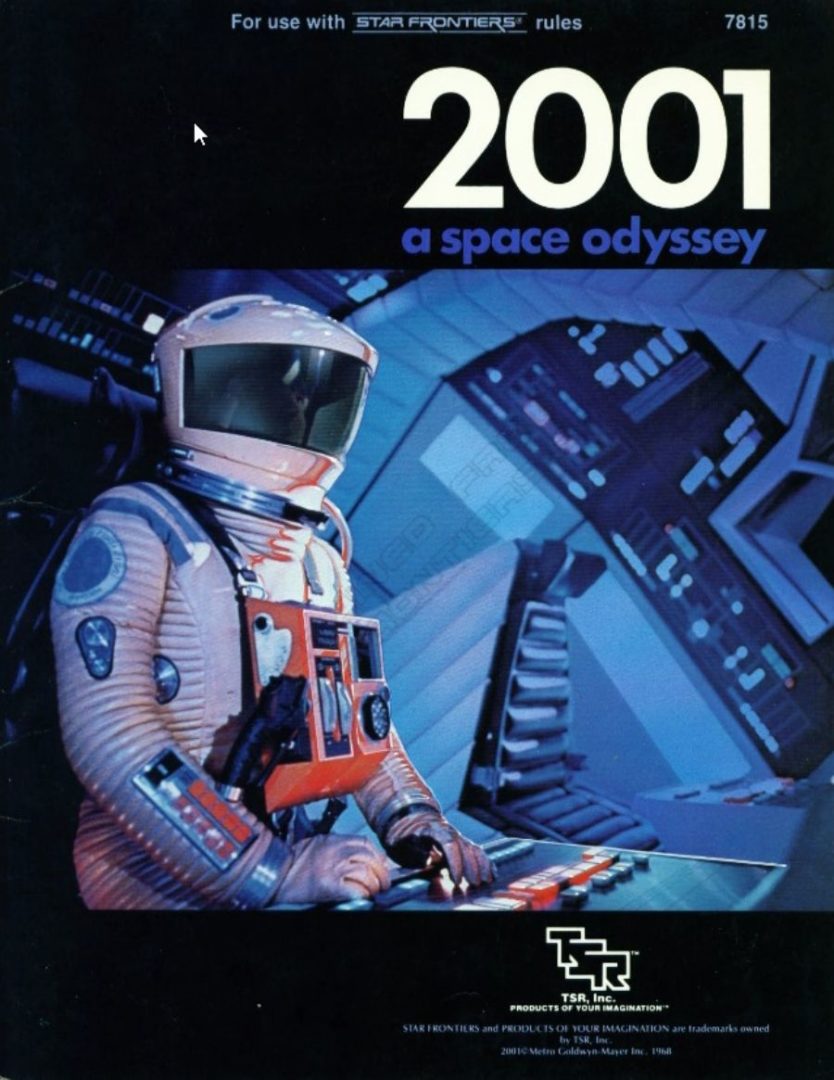 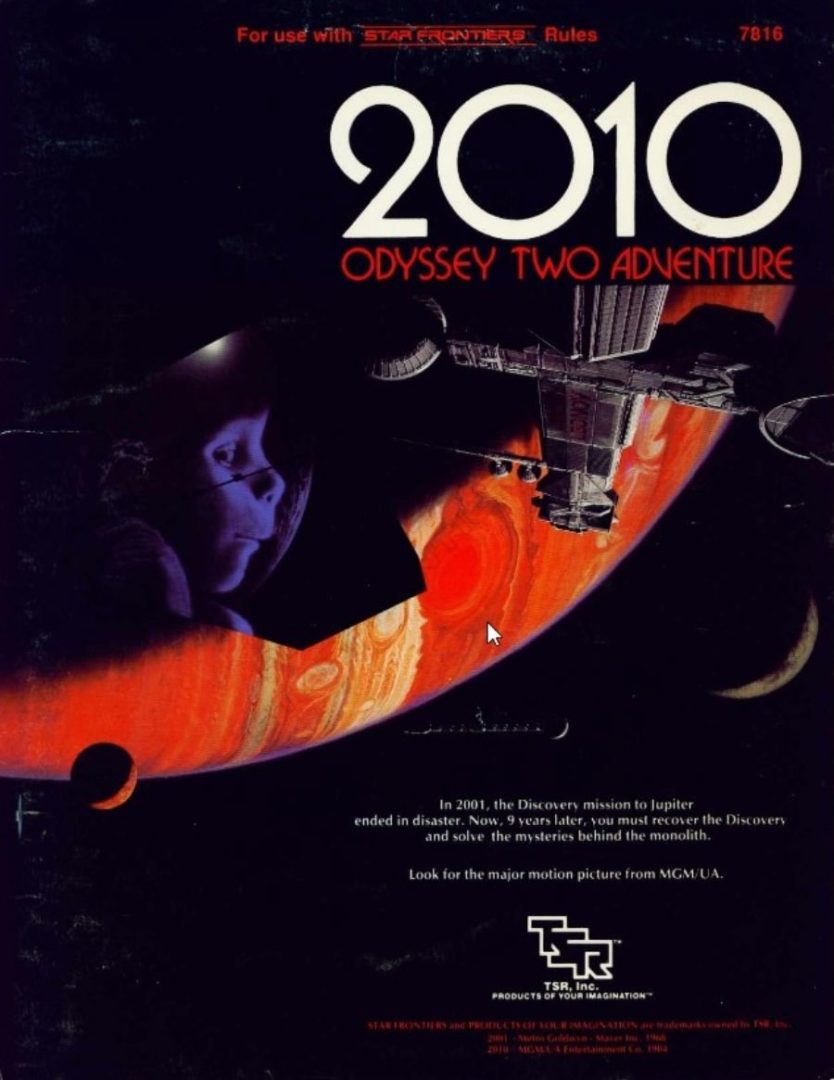